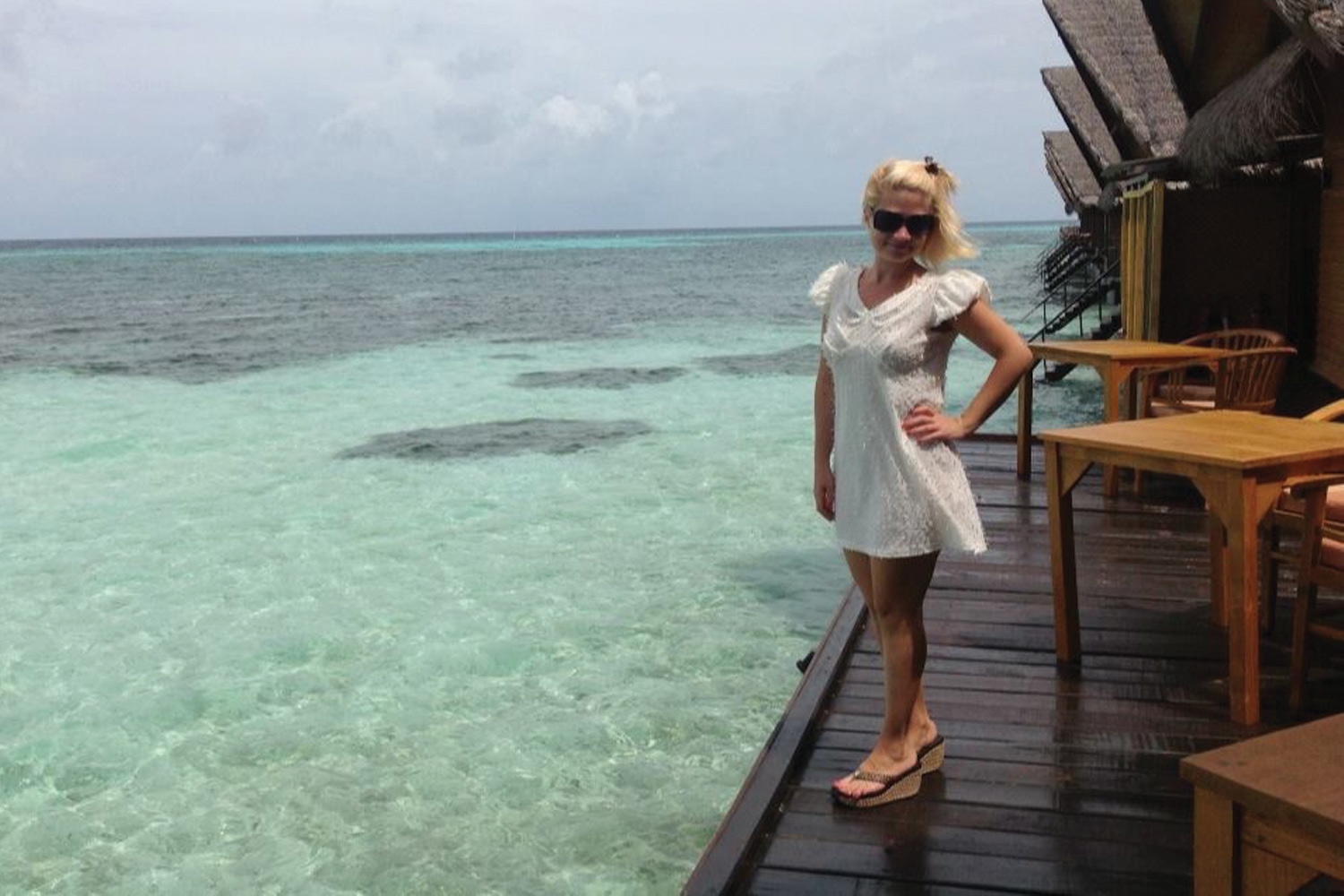 After graduating from Izmir University of Economics (IUE), Müge Güvensal, who decided to live in England where she went for her master's degree and founded a travel company here, brought together all the places and memories she traveled in 12 countries in a book. Stating that she accomplished successful studies about Europe at the university and that the two foreign languages she learned opened new doors for her, Güvensal took a completely different path in her life by carrying her passion for travel to business in England. Güvensal said, “When I chose to be a tourism professional in England, people were surprised. I made this decision by listening to my heart. I successfully represented my country in England. I have traveled to 23 countries so far. In my book titled ‘Gezi Notları’ (Travel Notes), which I published this year, I included my impressions in 12 countries. My book, which is first put on sale digitally due to the pandemic, attracts great attention.”

Müge Güvensal (36), originally from Izmir, graduated from IUE Department of International Relations and European Union in 2008. Güvensal, who studied French as a second foreign language in addition to English at IUE, set out to England to pursue a master's degree in "European studies". Having successfully completed her master's degree, Güvensal decided to stay in her beloved England and set a new goal and established a travel company called 'Lily's Boutique Travel'. Güvensal, who sent thousands of people from England to many parts of the world, reached the dream of traveling to different countries at an early age.

PREPARED HER BOOK IN TWO YEARS

Traveling to 23 countries from different continents and different cultures, Güvensal decided to return to her family in Turkey in 2018 and write a book. Güvensal, who also worked as a columnist for a local newspaper in Antalya, completed her book named ‘Gezi Notları’ after about 2 years of work. Güvensal talked about the places to see, tastes to be tasted and memories of the countries she visited in her book. The book was first sold digitally in Idefix and D&R due to the pandemic. The book, which was released this year, was also among the most popular books.

HER PASSION OF TRAVELLING COMES FROM HER PARENTS

Saying that her passion for travel comes from her parents, Güvensal said that traveling to many parts of the world made her happy and that the book she wrote immortalized her memories. Güvensal said, “My parents are travel enthusiasts, they visited close to 20 countries. Their suitcases are always ready behind the door, so to speak. My father was the head of the excursion club even while he was in high school. I can tell that my interest in travel comes from family. While studying at the university, my goal was not to initially establish a travel company. But everything changed after I left for England. I started to like England. I did not want to leave, and I started a travel company. I loved traveling since childhood. I was fond of my job and progressed in a short time. While organizing tour programs to different parts of the world, I visited many countries like a tourist myself.”

I FEEL HAPPY AND SUCCESSFUL

Güvensal continued as follows: “In my book, I also talked about Bodrum and Cappadocia from our country. In addition, I conveyed my impressions of Italy, France, Austria, Dubai, Maldives, England, Switzerland, Portugal, Greece, Monaco, and Czech Republic. There are 12 different countries in my book, including Turkey. I had a very good education period at Izmir University of Economics. I studied both in English and in French. This foreign language education has opened many doors for me. I feel successful and happy. I am currently thinking of writing new books. Apart from that, I plan to return to England and implement new projects. I will decide on this after the Covid-19 outbreak. But I also loved writing.” 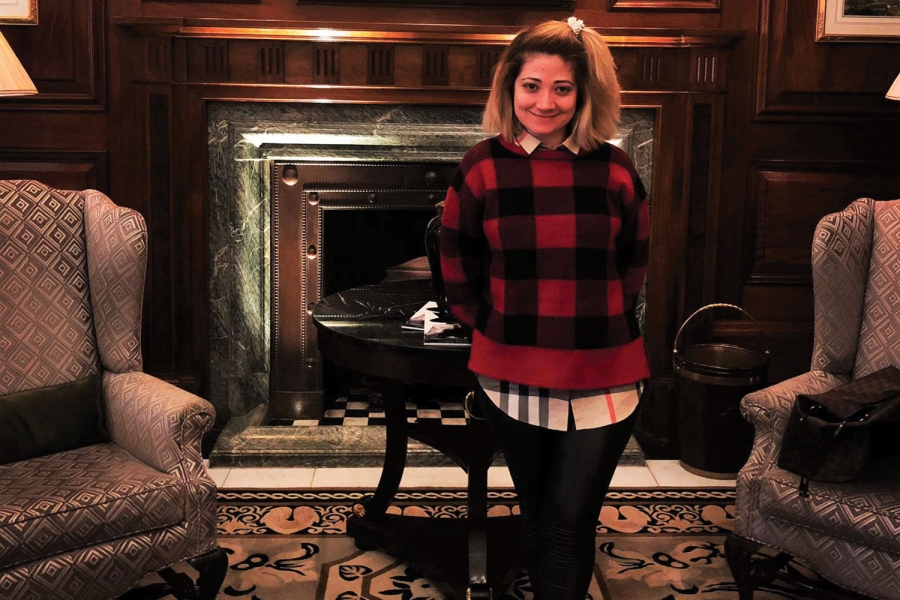 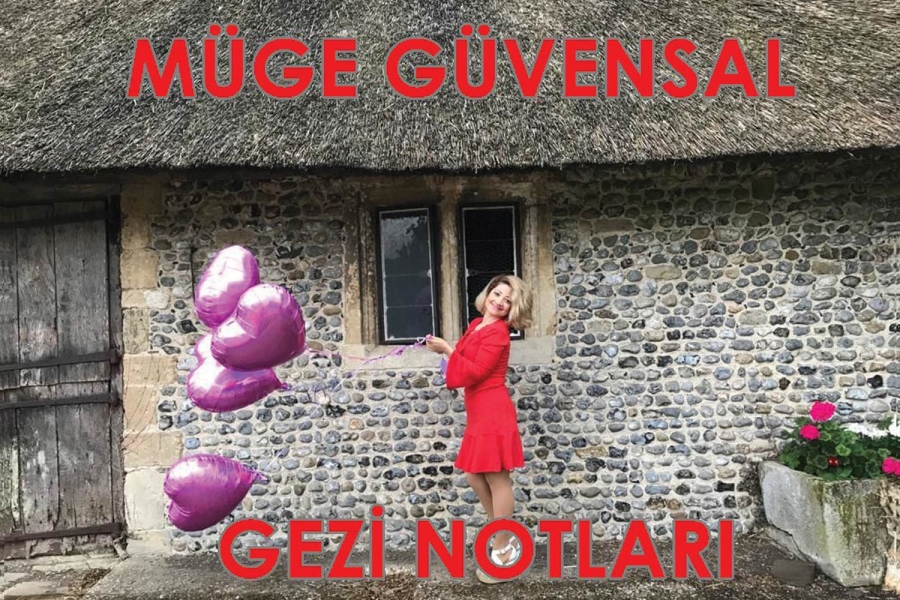 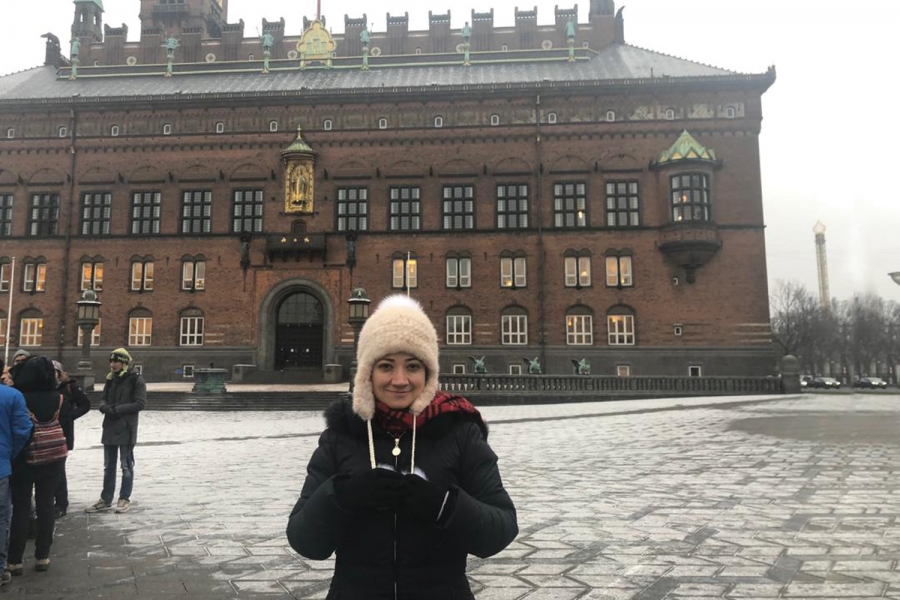 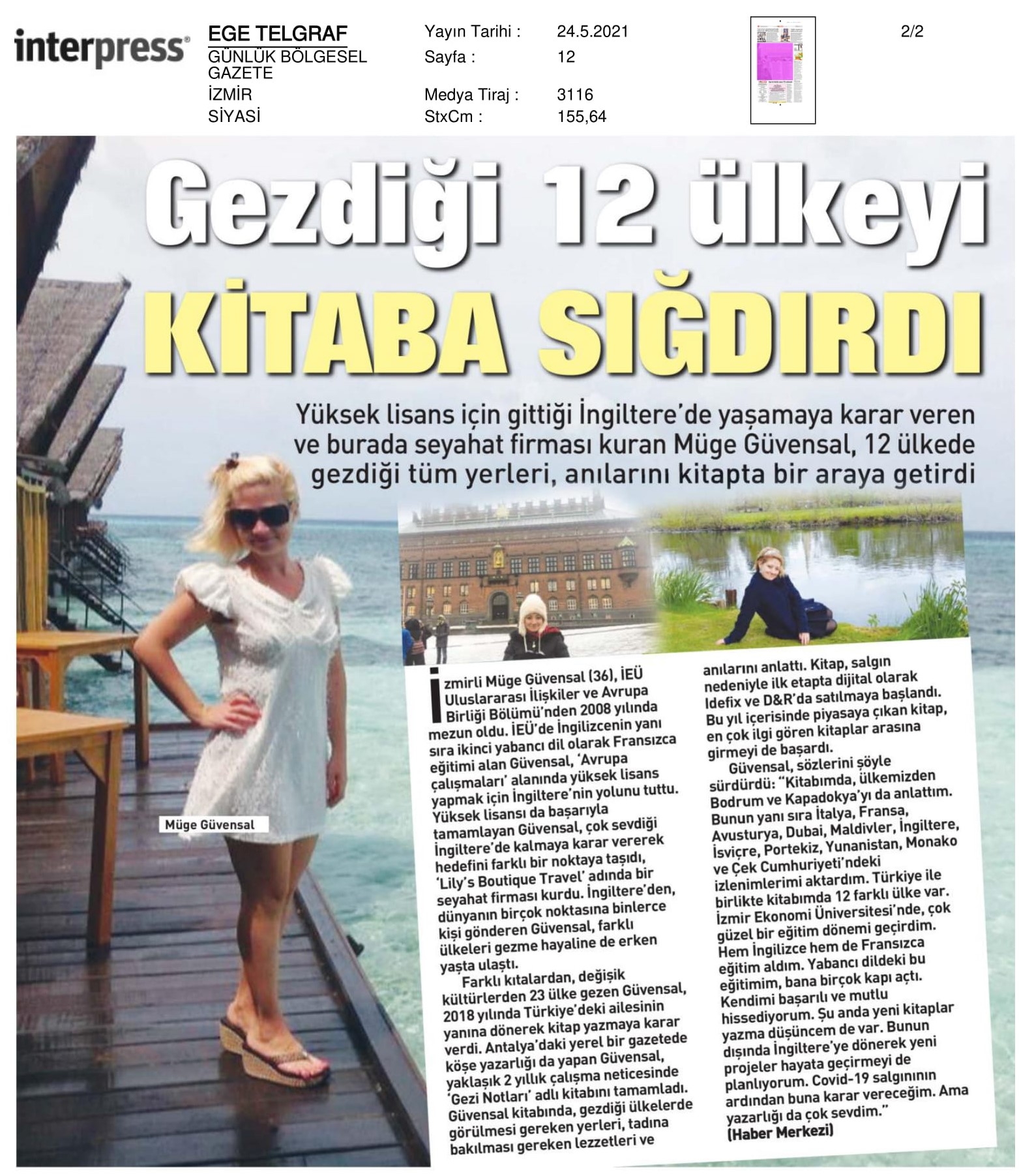 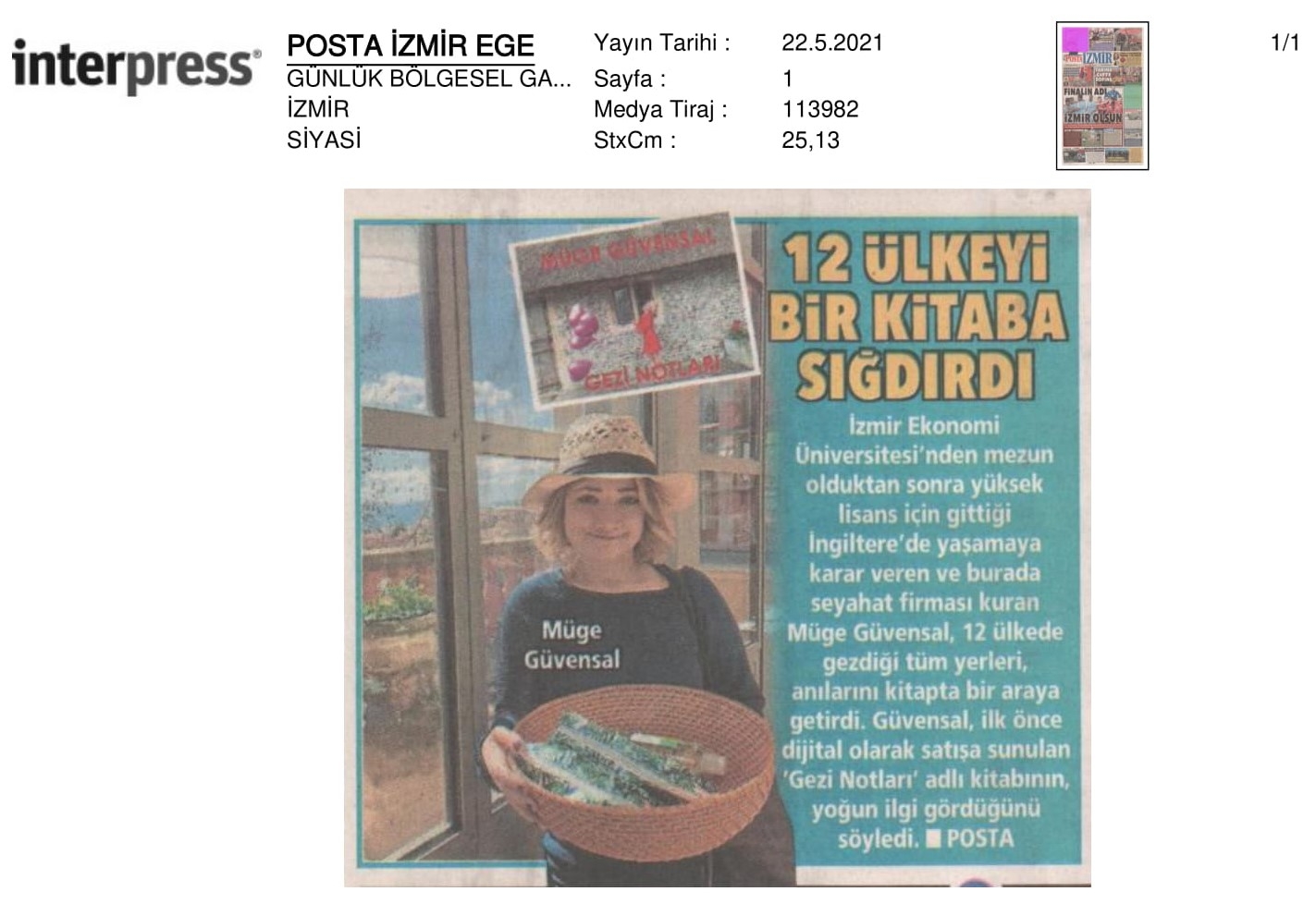 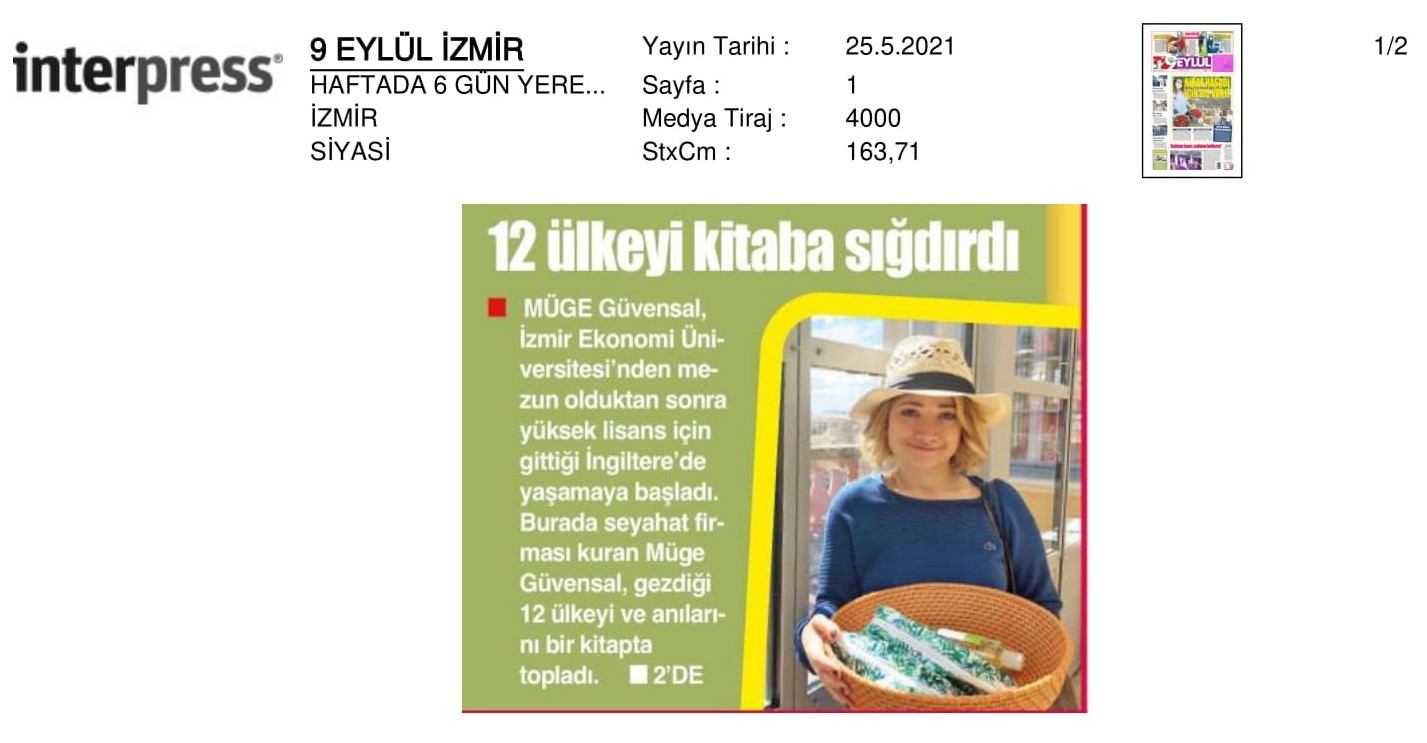 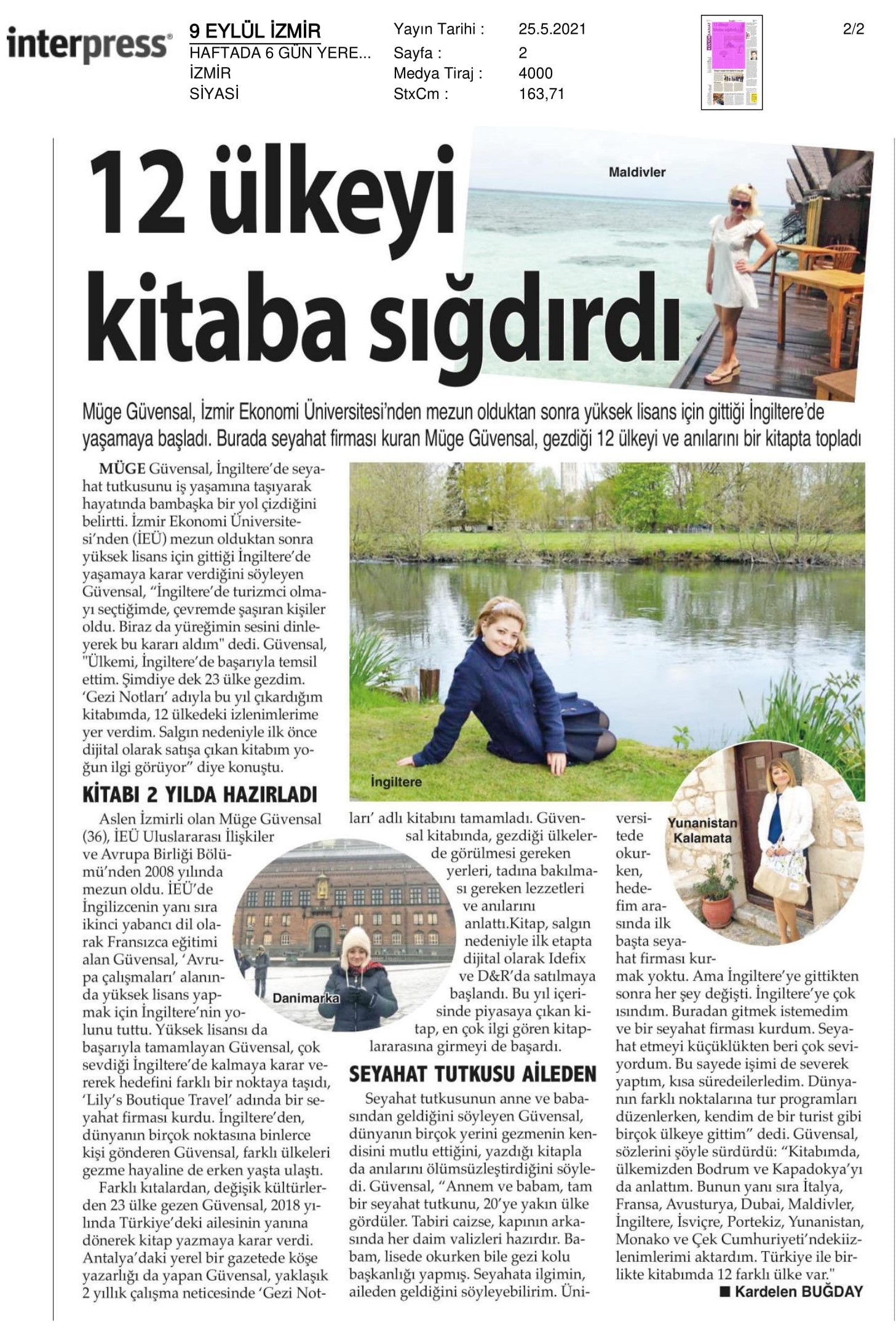 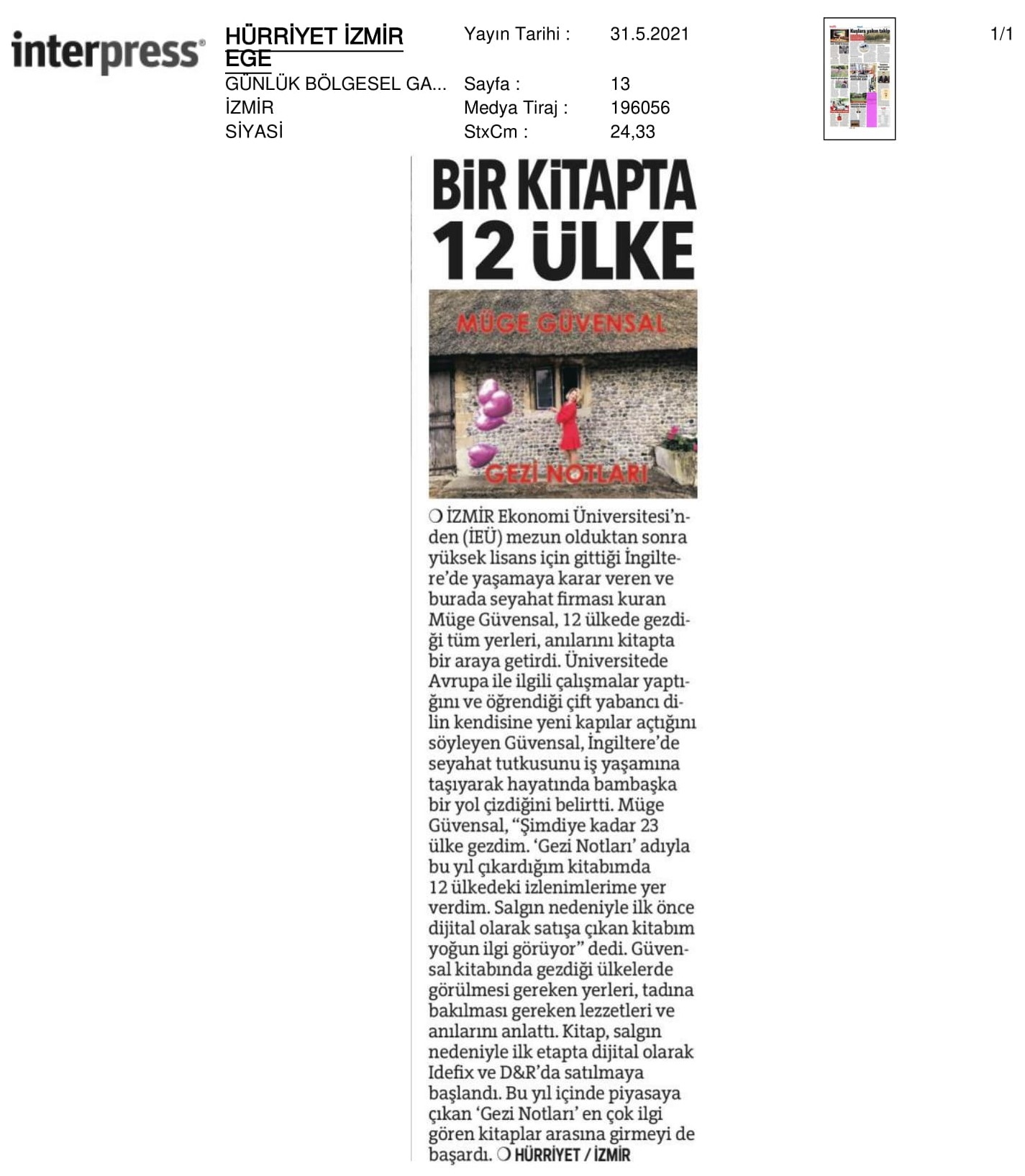