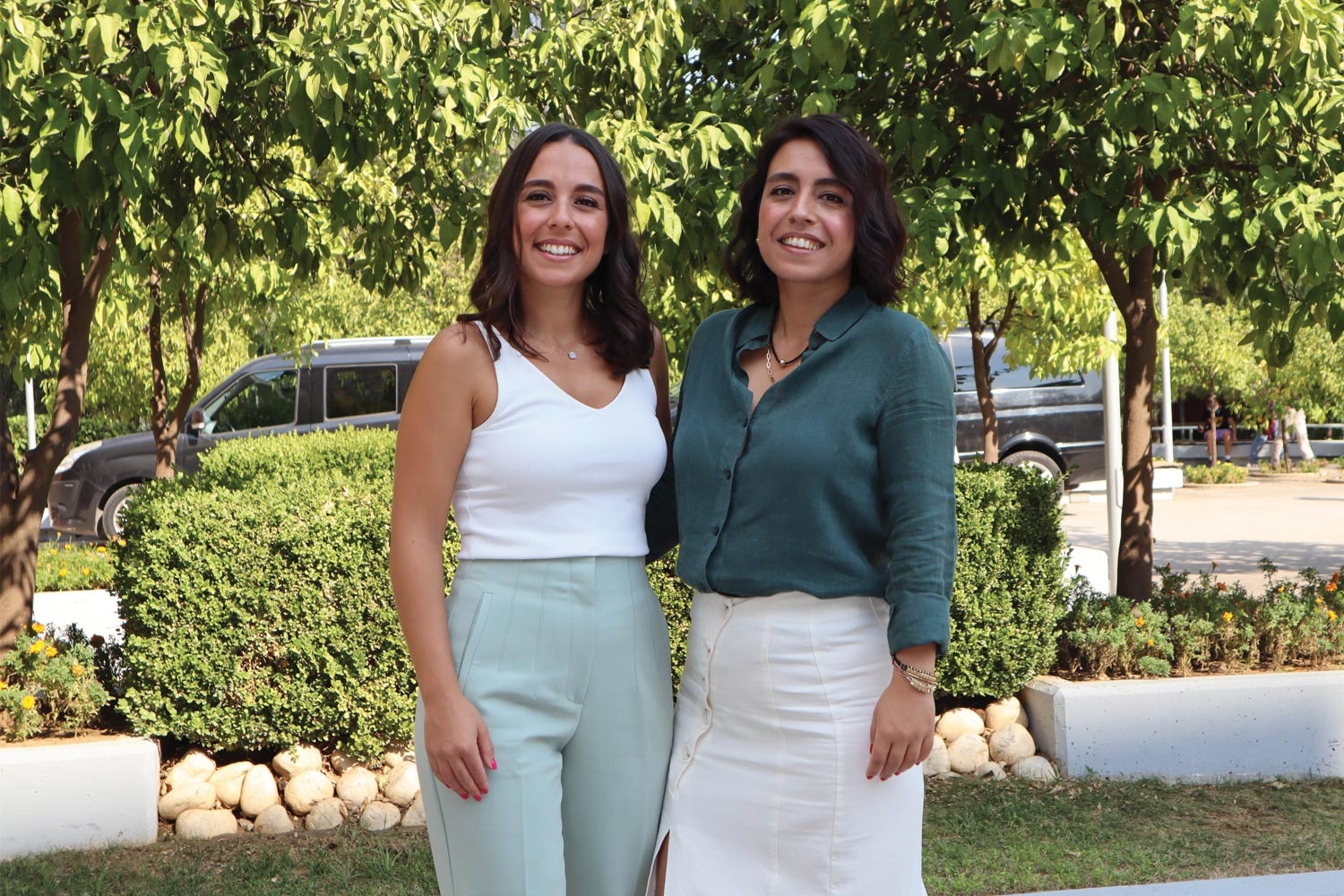 Esra and Melis Sarıhan, graduates of Izmir University of Economics (IUE), were deemed worthy of the international award for the 3rd time in a row with their e-commerce initiative called baskasindarama.com. Sarıhan sisters, who succeeded in receiving the bronze award at the United States (USA) based Stevie International Business Awards, achieved an unattainable success. The Baskasindarama.com, which the jury members compared the world-famous Amazon company in the USA as an example of "Local Amazon", received an award as a result of the evaluation made among approximately 12 thousand participants from more than 70 countries. Esra and Melis Sarıhan said, “Our biggest goal is to create a big technology company headquartered in Izmir. In this way, to strengthen both our city and our region, and to provide new opportunities for young people.”

Esra Sarıhan (33), a graduate of IUE Department of Industrial Systems Engineering, and Melis Sarıhan (29), a graduate of IUE Department of Electronics and Telecommunication Engineering, established the baskasindarama.com in 2016, which adopts a personalized service approach and supports local brands. Sarıhan sisters, who also include branded women farmers, in addition to national and international brands, quickly climbed the ladder of success. Sarıhan sisters, who made their mark on the Stevie International Business Awards for the first time in 2019, leaving behind thousands of companies operating in the international arena, did not leave the summit again. Sarıhan sisters, who successfully passed many criteria such as growth rates, the company's vision for the future and participation in social responsibility projects, won the award for 3 consecutive years. The award ceremony will be held online on December 8, 2021.

WE HAD CHANLLENGES BUT WE DIDN'T GIVE UP

Stating that they are proud to have one of the most prestigious business awards in the world, Melis Sarıhan said, “We continue our work with a different understanding than many e-commerce sites. We do not operate as a marketplace. We are a site whose warehouse is in Izmir, under our control. We want to offer customers the best quality, not the cheapest. We act sensitively in all processes from brand preferences to after-sales service. All these bring success. It's been 5 years since the site was established, we put a lot of effort in this process. There were times when we were challenged. In the first years, even though we thought from time to time that it may not  turn out the way we want, we never gave up. We were never pessimistic, we dreamed of the day we would reach our goal. The upward trend that started in 2019 has continued rapidly until today.”

WE PAVED THE WAY FOR FEMALE MANUFACTURERS

Stating that they attach great importance to supporting women manufacturers, Melis Sarıhan continued as follows: “Since we are an Izmir-based enterprise, we thought it would be easier for us to reach local products and farmers. It really happened like that. We have also included the products of branded female farmers on our website. In this way, we paved the way for them. Many women from Adana, Giresun and Anatolia work with us.”

WE WANT TO CONTRIBUTE TO IZMIR

Stating that they want to establish a big technology company headquartered in Izmir, Esra Sarıhan said, “Izmir is a very special city for us, where we spent our childhood and youth, studied at the university. There is a serious potential in e-commerce both in our country and in our region. We think that we can create a technology company that opens to the world from Izmir by turning all these into opportunities. It is also an advantage for me and my sister to have an engineering background. We also carry out joint projects with many universities in addition to Izmir University of Economics. We consider making projects within the scope of university-industry cooperation among our priorities. We want to contribute to Izmir.”

THEY CALLED US 'LOCAL AMAZON'

Esra Sarıhan continued as follows: “Stevie International Business Awards found its owners in different areas such as marketing, human resources, customer service, public relations. The names of the jury making the evaluation are not shared. However, the letters written by the jury are presented to us. A member of the jury used the phrase 'Local Amazon' for us and evaluated us as a promising enterprise. Amazon is a US-based technology company focused on e-commerce, informatics, digitalization, and artificial intelligence. Of course, we liked this phrase very much, it became a definition that reflects us and shows our future goals. The awards we receive further encourage and motivate us to reach the goal.” 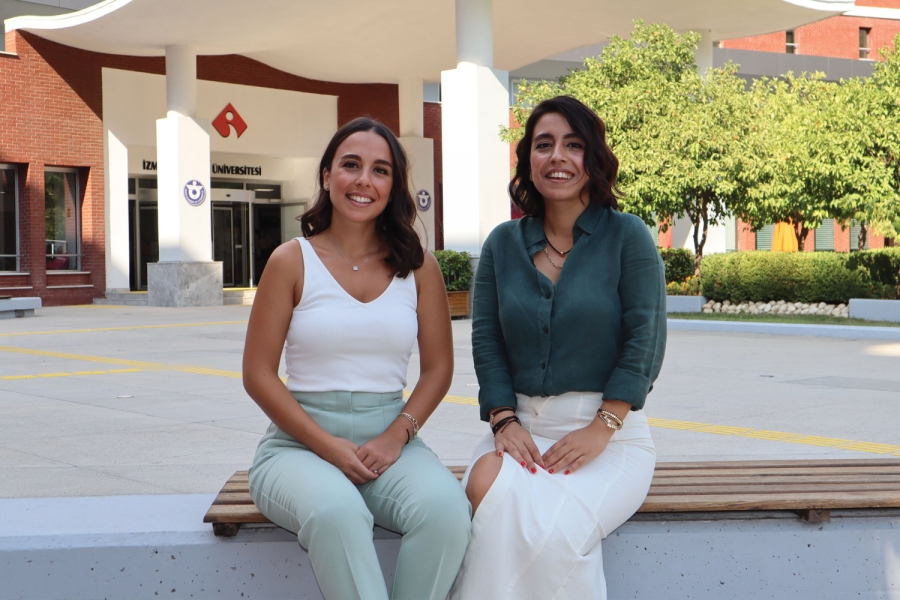 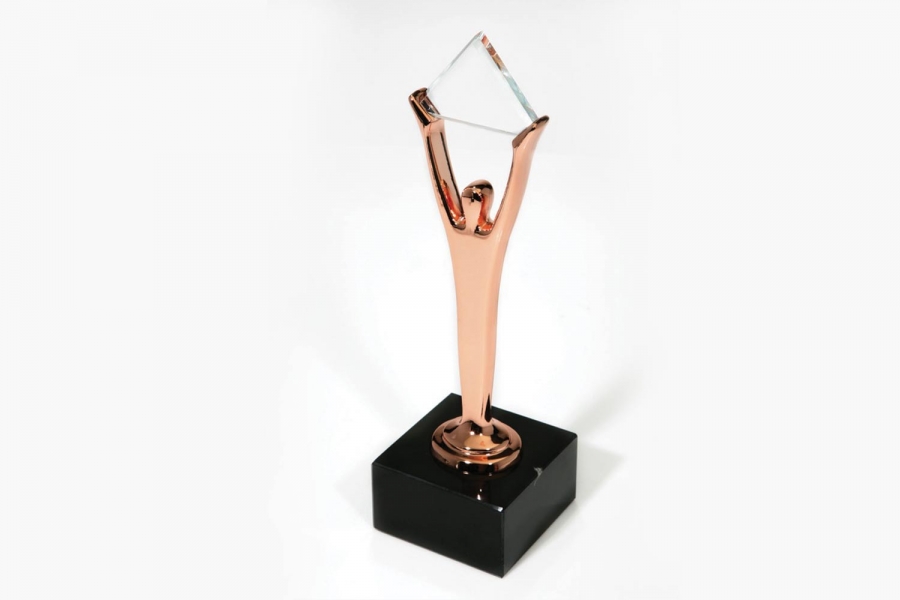 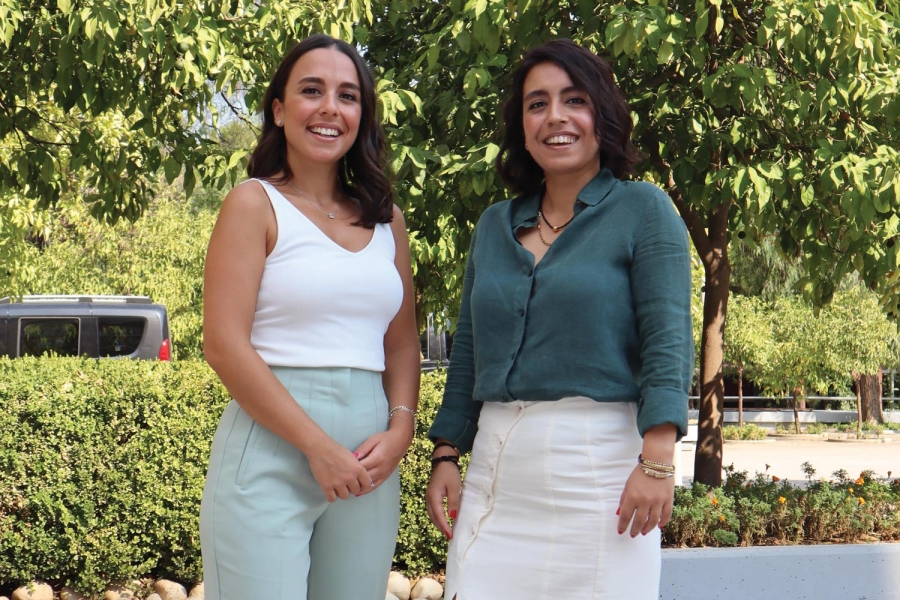