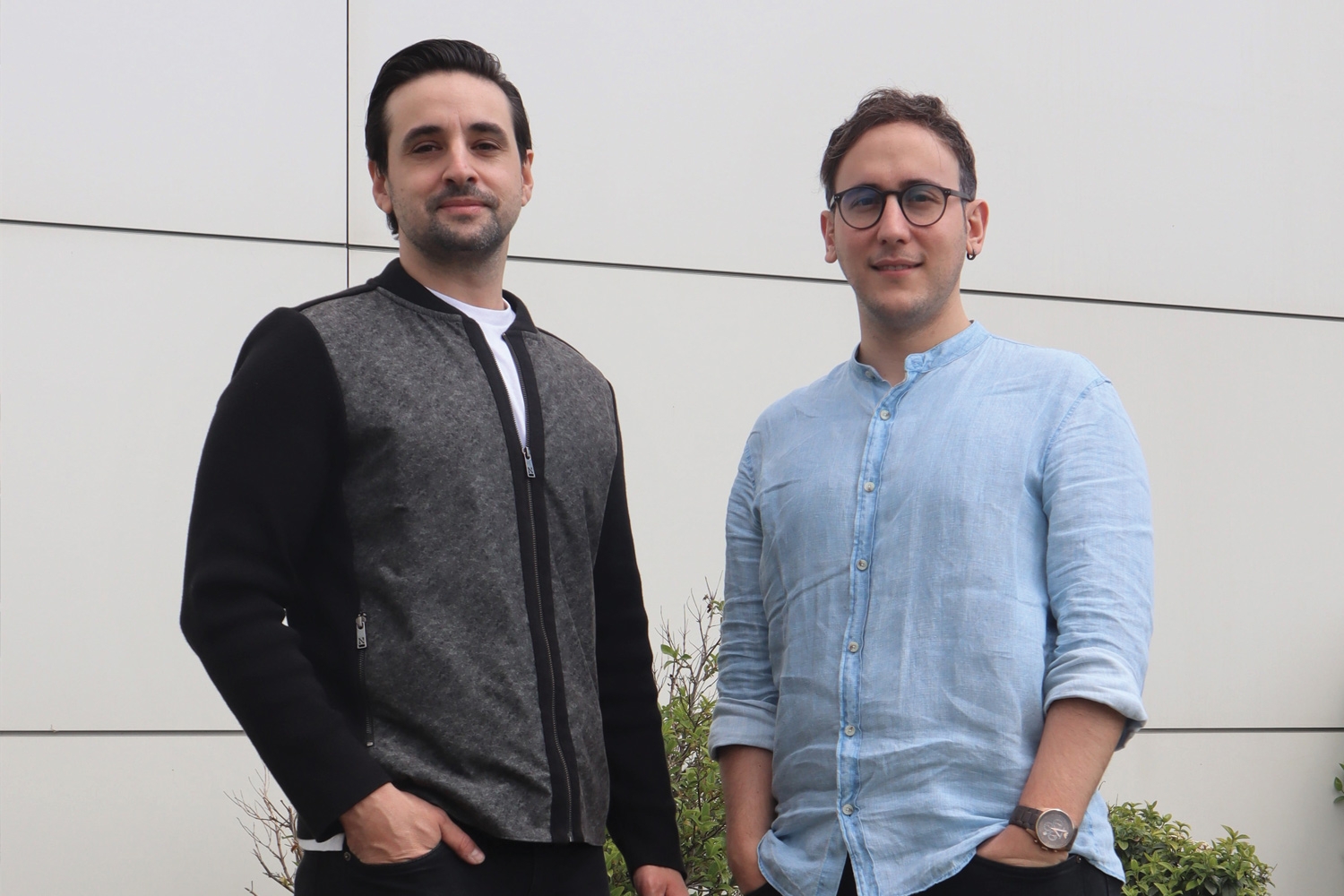 By establishing a company called QReal in New York and applying "3D and augmented reality" technology to different sectors such as e-commerce, fashion, and food, Alper Güler and Caner Soyer, entrepreneurs from Izmir, have developed projects for 100 world-famous brands in 5 years, causing international companies seeking interest in Izmir. The United States (USA)-based Glimpse Group, which makes investments for the development of augmented reality and virtual reality content, started R&D studies in Izmir Bilimpark (science park) by establishing a team of 10 under the leadership of Güler and Soyer. Güler and Soyer, who have had the opportunity to work with many important brands such as Google, Sony, and Hyundai so far, said, “We want to create opportunities for new graduates in our country and contribute to the creation of new success stories.”

Realizing that famous brands that allow their customers to order food from the internet do not benefit from augmented reality and 3D technology, Alper Güler, graduate of IUE Department of Software Engineering,  and Caner Soyer, graduate of IUE Department of Architecture, started their work in 2015 to fill the gap in this area. The duo set out to develop the technology where people who would order food online could see the food in three dimensions as if it were on the table, established a company in New York City, USA.

CAUGHT THE ATTENTION OF WORLD-FAMOUS BRANDS

Getting in touch with famous brands operating in this field, entrepreneurs from Izmir attracted all the attention abroad, as the first company to apply 3D technology in the field of food ordering. Güler and Soyer, who have transferred this technology, which has recently been implemented worldwide, to the field of e-commerce and fashion over time, had the opportunity to work with many brands around the world such as Sony, Domino's, Dunkin Donuts, Hyundai, Chanel, and Walmart. Entrepreneurs from Izmir who introduced themselves with their brand named “QReal”, developed an exemplary success story.

Thanks to their extraordinary ideas, the entrepreneurs, who are also content partners of Google and instant messaging app Snapchat, got their US-based investors, the Glimpse Group, to establish a team in Turkey. Glimpse Group, aiming to develop a new system that enables the application of 3-dimensional technology in a more rapid and automated manner, started R&D studies in Izmir Bilimpark, affiliated with Izmir University of Economics. Alper Güler and Caner Soyer stated that they started working with a team of 10 people at first, but that the team could increase to 20 people by the end of the year.

THEY TRUSTED THE TURKISH YOUTH

Güler and Soyer said, “We have reached a point beyond our target in 5 years. Our accurate anticipation of the change brought about by technology and the differences in people's demands and expectations played a key role in our success. When we started to work by establishing a venture in the USA, we were aiming for these days, and we are happy that we succeeded. Glimpse Group is an important company operating abroad. It wants to develop in augmented reality and 3D technology by investing in this field. They trusted the Turkish youth and preferred our country, Izmir. We are very happy to make this happen. Digitalization increased at a record level during the pandemic period. However, there were many who turned to technological innovations, especially in e-commerce. In our studies with the team, we aim to develop a system that will make the process in 3D technology fast and automatic.” 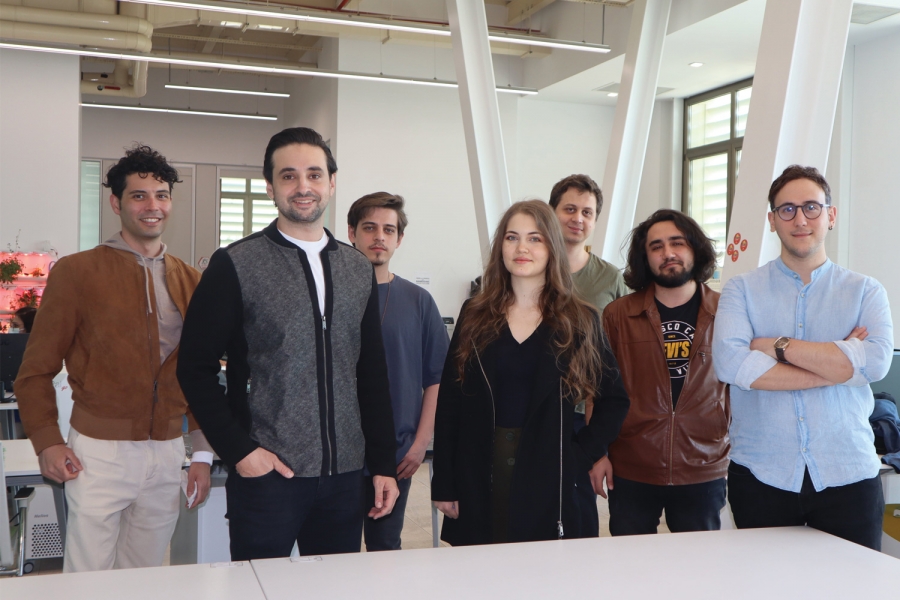 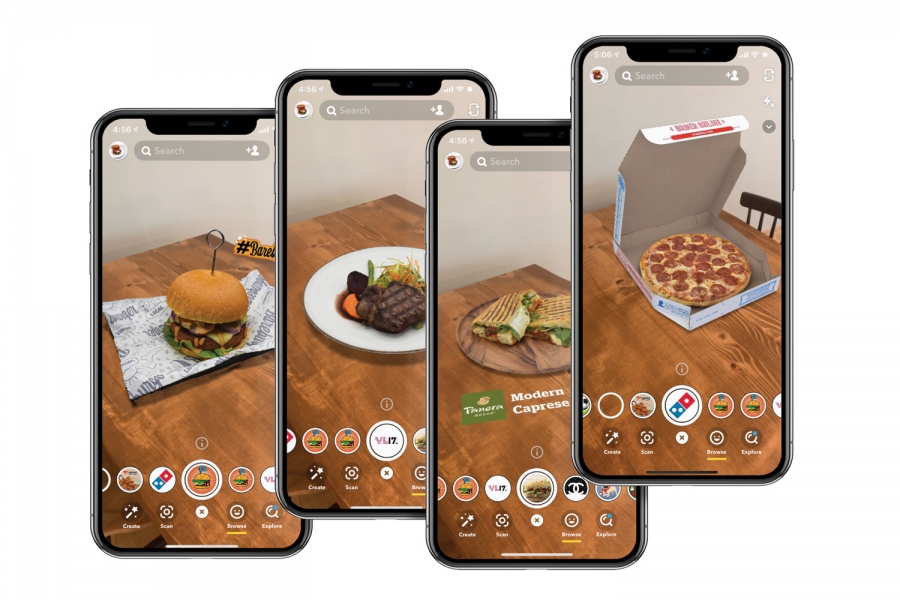 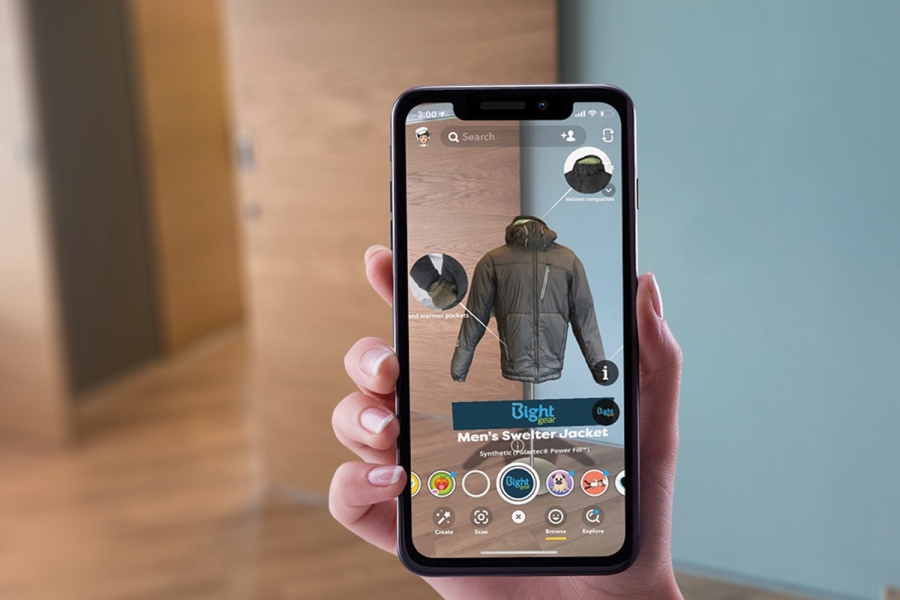