Watch out for pandemic scams 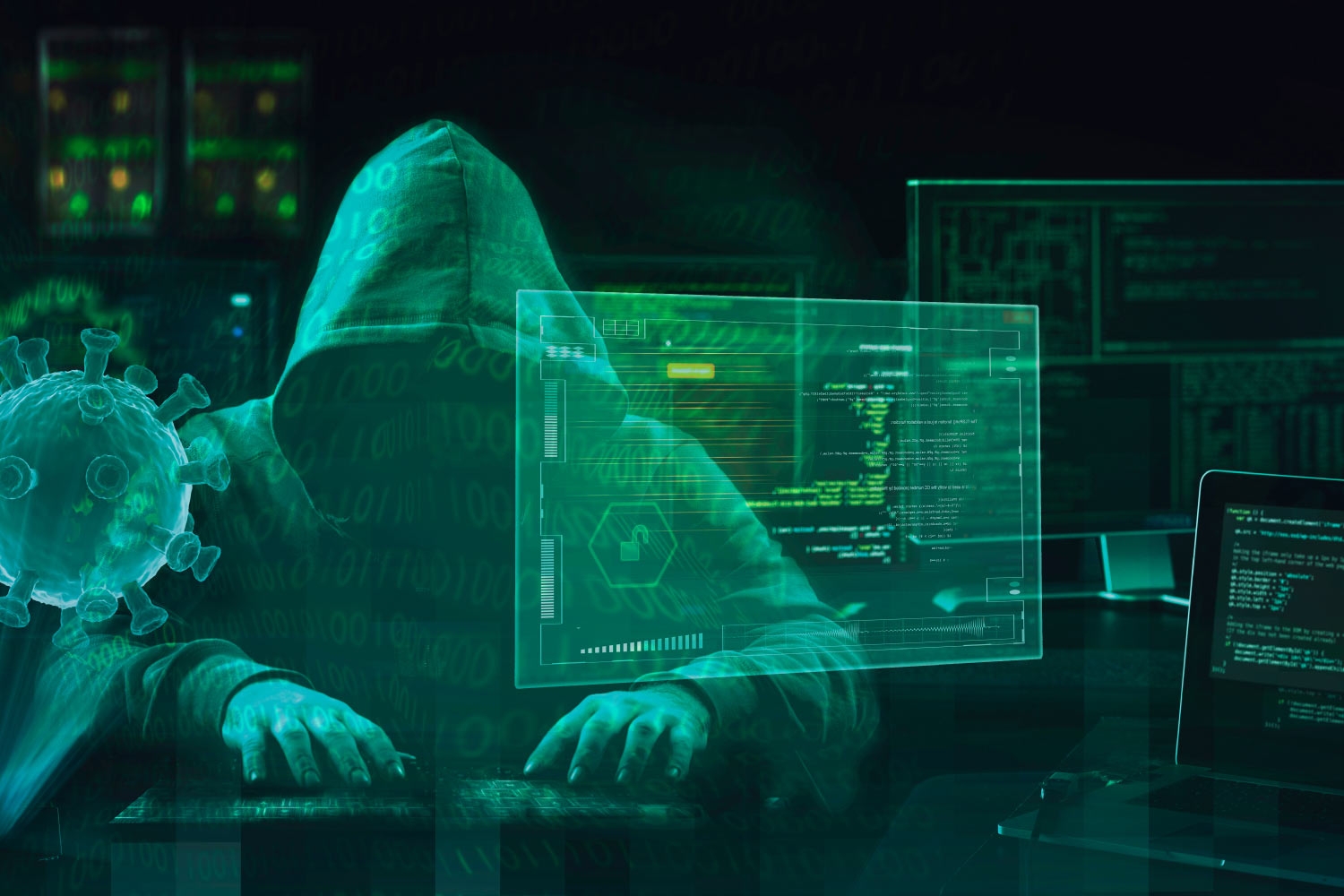 Fake job postings that promise people to work from home have been the latest tactic of scammers, who are looking for ways to capture personal data and make money by scamming citizens on the internet. Asst. Prof. Dr. Kutluhan Erol, Lecturer at Department of Computer Engineering, Izmir University of Economics (IUE), warned citizens by stating that the scammers, who take advantage of the increased time spent at home and on the internet during the pandemic period, make job offers via e-mail or social media. Asst. Prof. Dr. Erol said, “People, who are looking for a job or who receive an attractive job offer, are prone to sharing personal data more easily. Scammers turn this into an opportunity and trick them with the promise of a job, requesting videos containing personal information, or even doing so-called interviews. People must be careful against postings that promise high salaries and quick jobs.”

The Covid-19 pandemic, which affects our lives in many ways from social life to work patterns, also increased the time spent on the internet. As some studies carried out abroad indicate that daily internet usage in Turkey reached 7 hours 57 minutes by exceeding the world average by an hour, cyber scammers take action to scam citizens with new methods. It has been reported that scammers, who usually reach citizens via e-mail and offer high salaries, can also create advertisements stating that it is possible to earn money in a short time by working from home.

SUSPECT IF YOU GET A JOB OFFER OUT OF THE BLUE

Asst. Prof. Dr. Kutluhan Erol explained the points in detail that citizens should pay attention to the content coming from the internet. Erol stated, “People can more easily get caught up in what they want to believe. There is a similar situation in business. First of all, when such an e-mail arrives, the details in the e-mail should be checked. Maybe this way, the ways the e-mail was delivered can be seen. In most of these postings, high paying jobs are offered. People should be cautious about this. If there is a job offer out of the blue, it should be approached with suspicion. Scammers may request the form to be filled without specifying an amount and may want to access information about ID number and the people in the family. People should avoid filling out forms or sharing information on every platform. In the past, I have heard that videos containing personal data were requested and even so-called interviews were held. There are such examples abroad.”

Asst. Prof. Dr. Erol stated the following: “In fake job postings, it is often stated that it is possible to start working in a short time. Nobody hires a person who has not met before in 3-5 days. In such postings, detailed information about the job is not usually included, nor the name of the employer. The e-mail can be delivered in mass mail format. If the e-mail is sent using a company name, research must be done on the internet and the website of the company must be visited. If there is a job posting, it will also be published on the company's own website. Attention should be paid to the spelling rules of the incoming content. If typos are noticeable, it could be an important clue that the content should be ignored. Such mails can also originate from abroad. The situation abroad is even more serious, fraud has become institutionalized there.” 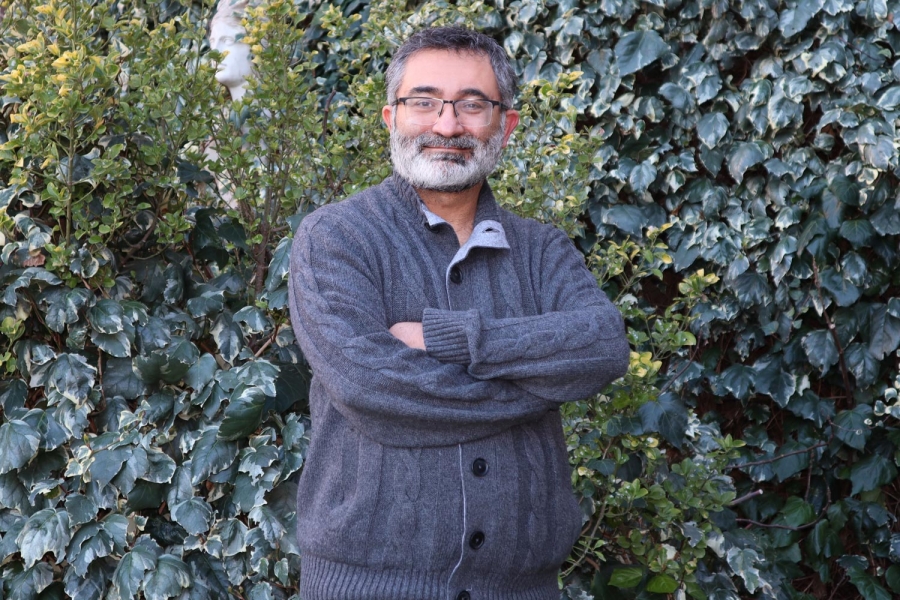