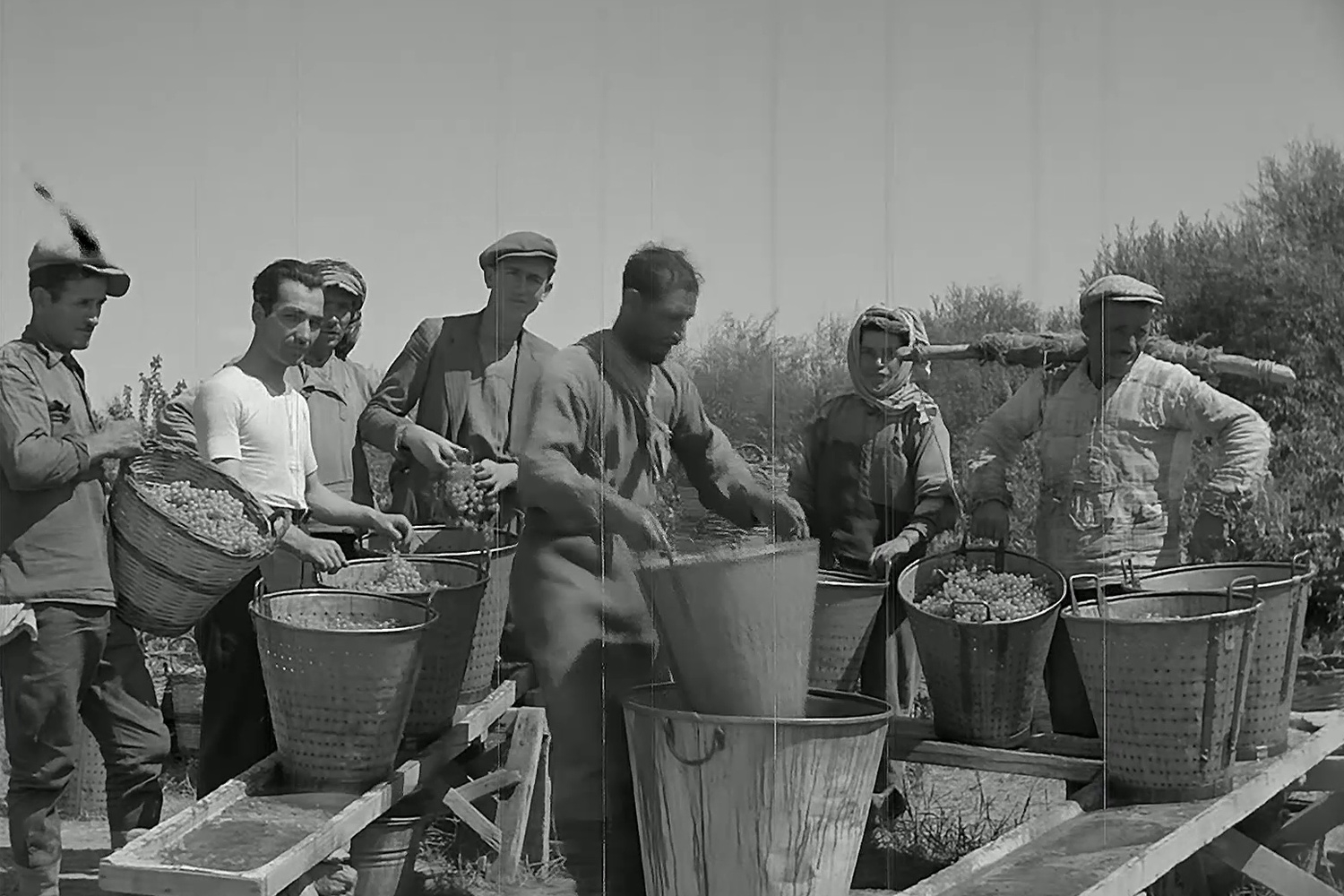 Special events will be held on the 98th anniversary of September 9, the date when Izmir was liberated from the enemy occupation and the War of Independence was crowned with victory. In the event, which will be held in cooperation with Izmir Metropolitan Municipality and Izmir University of Economics (IUE) EKOKENT Research and Application Center, a 40-minute program consisting of images of Izmir and Kültürpark (culture park) shot between 1930 and 1960 will be presented to Izmir residents. Films with very special images that have never come to light before will take people on a journey into history.

IT WILL CONTINUE WITH THE PANEL

The program, which will take place on Wednesday, September 9, 2020 at 20.30 at Kültürpark Long Pool, will continue with the panel after the movie screening. Prof. Nezih Erdoğan, IUE Department of Architecture Faculty Member, Assoc. Prof. Burkay Pasin, and Dokuz Eylül University Buca Faculty of Education, Department of History Education Faculty Member, Asst. Prof. Erkan Serçe will participate as speakers in the panel which will be moderated by Asst. Prof. Serkan Şavk from IUE Department of Cinema and Digital Media. All activities under the theme of "Izmir, city and memory" will be held outdoors and in accordance with social distance rules.

HISTORICAL, CULTURAL AND ARCHITECTURAL VALUES WILL BE DISCUSSED

Giving information about the content of the program, Asst. Prof. Serkan Şavk said, “The program, which will be realized with the cooperation of Izmir Metropolitan Municipality and Izmir University of Economics and with the contributions of Ahmet Piriştina City Archive and Museum (APIKAM), will give participants a special evening. Films consisting of images of Izmir and Kültürpark shot between 1930-1960 will attract attention of the audience. In the panel to be held after the movie screening, academics will discuss the historical, cultural, architectural and creative value these images carry in terms of Izmir urban space and urban memory. Being able to contribute to such an important program and being a part of the project made me very happy, as it did everyone else. We will continue to contribute to such projects in the coming years.” 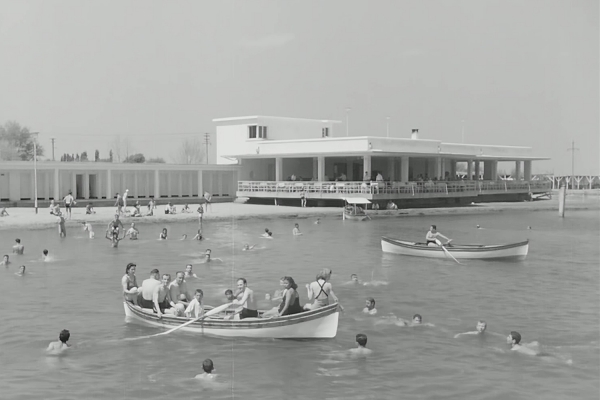 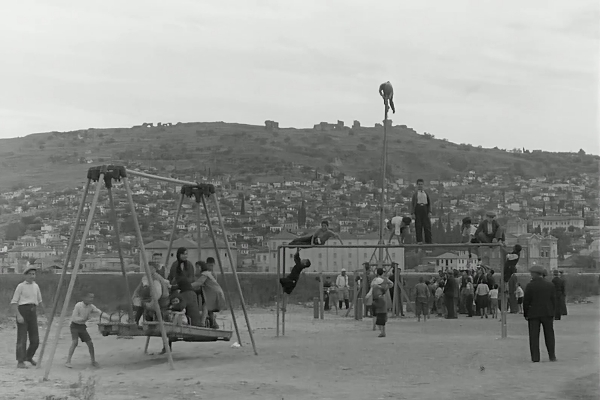 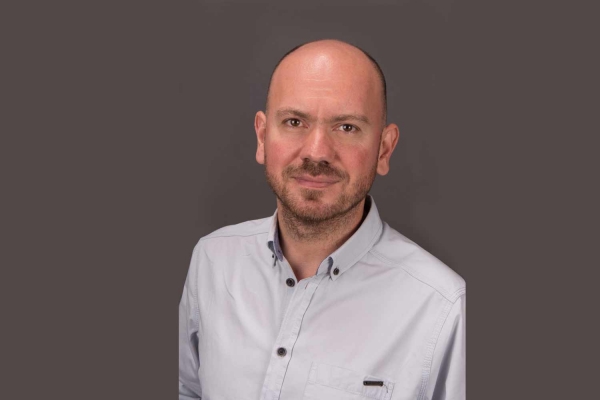