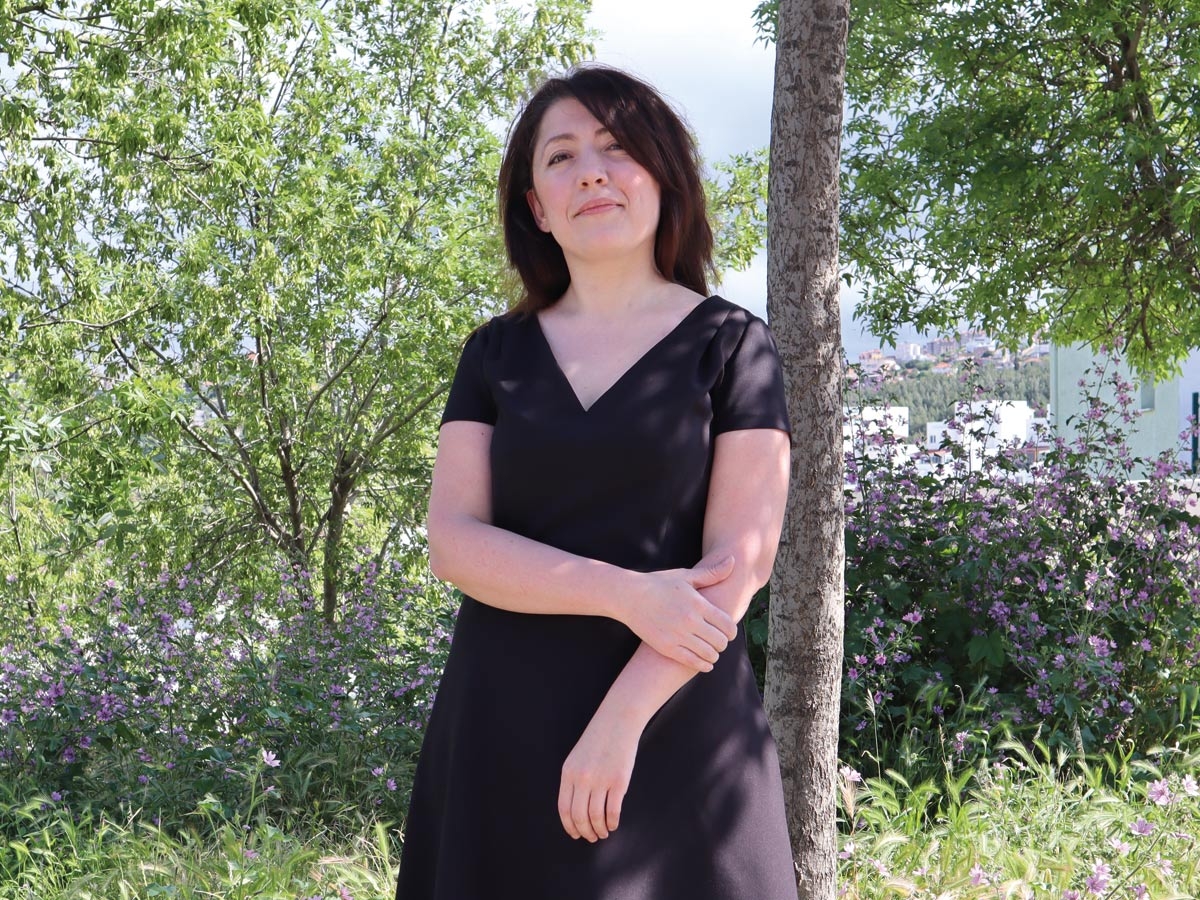 Asst. Prof. Deniz Ceylan of Faculty of Medicine, Izmir University of Economics (IUE) has been deemed worthy of an international award for her studies on the diagnosis of bipolar disorder with a blood test. Asst. Prof. Ceylan has been the third person from Turkey among many scientists worldwide to have qualified for the “Junior Investigator Award” granted by the International Society for Bipolar Disorders (ISBD). The award ceremony, which was planned to take place in Chicago, USA originally, will be held online in June due to the coronavirus. Asst. Prof. Ceylan, who stated that she was very happy to be deemed worthy of the award for her two-year study in honor of Samuel Gershon, the founder of the society, said, “This award has been the source of energy and motivation for my next studies.”
Asst. Prof. Ceylan indicated that one in 100 people is affected by bipolar disorder globally and said that her study was important in terms of diagnosis and understanding the biological reasons of the disorder.

WE DETECTED CHANGES IN 4 MicroRNAs

Asst. Prof. Ceylan said, “Bipolar disorder is a mental disorder that many people may not be even aware of. Diagnosis is possible with one-on-one meetings with a psychiatrist. Lately, the science world is conducting researches on whether psychiatric diseases can be diagnosed with a blood test or not. We want to be able to use lab tests for bipolar disorder just as we can understand deficiency of iron in our bodies with a blood test. I focused on this in my research as well. I wanted to contribute to the studies in this area. There are approximately 2 thousand 500 MicroRNAs in a human body. I conducted a research on 752 of these and found out that 4 MicroRNA’s differentiated in people with bipolar disorder.”

IT WILL SHED LIGHT ON NEW STUDIES

Asst. Prof. Ceylan stated the following: “The outcomes of this research will shed light on new studies on the use of blood tests in bipolar disorder. We used special techniques in my almost two-year study, and it has been published as the first study in its field. I have received an award from the Psychiatric Association of Turkey before. I am very happy that this research I put great effort in, has drawn international attention and been deemed worthy of an award. the International Society for Bipolar Disorders was launched in Pittsburgh in 1999 to foster international collaboration in education and research. The Society holds meetings with members who are mental health professionals, patients and families from 60 countries. They reviewed my past studies and research article I sent at the time of my application for me to be eligible for award assessment. This award is being given to 4 to 6 young investigators worldwide each year. I am the third person to have received this award from Turkey. I will continue with new studies in the field of bipolar disorder.” 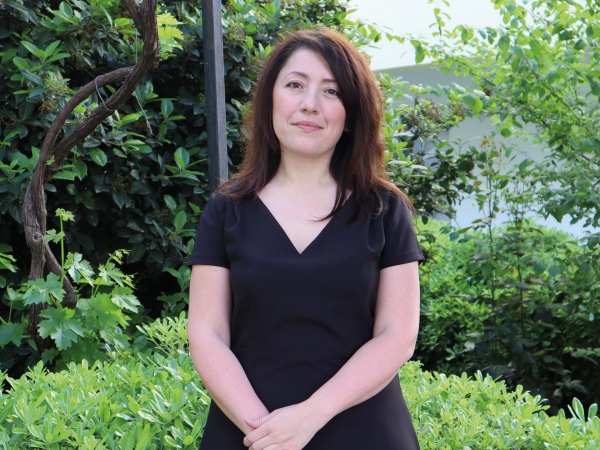 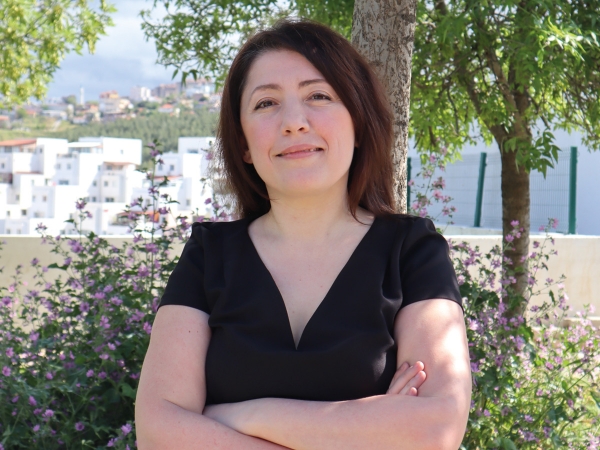