They stayed awake for 48 hours and developed 35 games 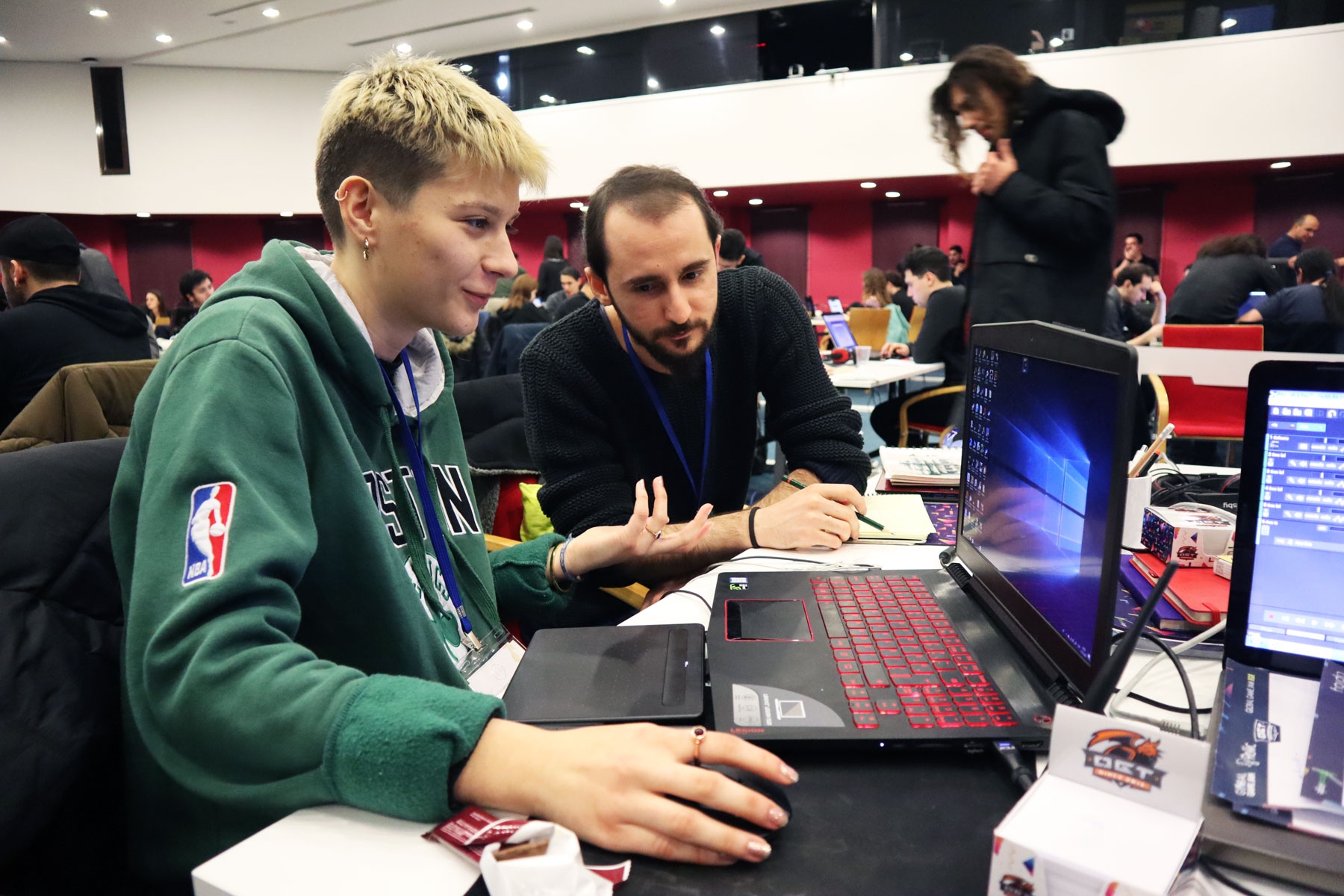 Izmir University of Economics (IUE) hosted the Global Game Jam (GGJ) event that took place concurrently in 118 countries in order to contribute to the development of game sector. This year’s event, under the theme of “repair”, sponsored by Rollic Games, brought a total of 220 people from all across the nation. IUE Conference Hall was jam-packed with participants, who worked in groups or individually, for 48 hours straight to develop 35 new games. The games developed at the event, which took place on January 31-February 2, will be delivered to the hi-quality companies in the sector, thus allowing the games to be expanded across the world.

Aytuğ Han, Department of Engineering student and President of IUE Game Development Team, stated that they hosted the game sector’s most important game development organization in Turkey. Han said, “This year 400 people applied for the event. Their previous projects have been analyzed one by one, and 220 of them qualified to participate. Participants worked freely on a previously selected theme. Despite their exhaustion, they almost did not sleep. They used their creativity to develop very successful games in a very short time. Participants also had a chance to meet with company representatives and introduce themselves.”

Han indicated that they would continue to develop new projects in the next semester and they already started the preparations. “We are making plans for this year and years to come. We are meeting with companies for sponsorship. Organizing such events at the University makes us very proud. We are determined to organize events with more participants next time,” said Han. 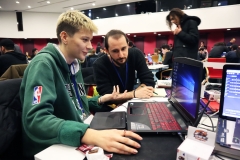 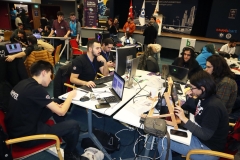 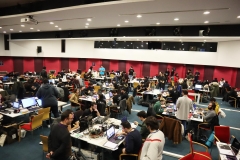 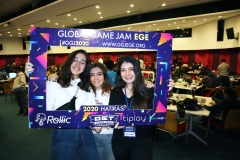