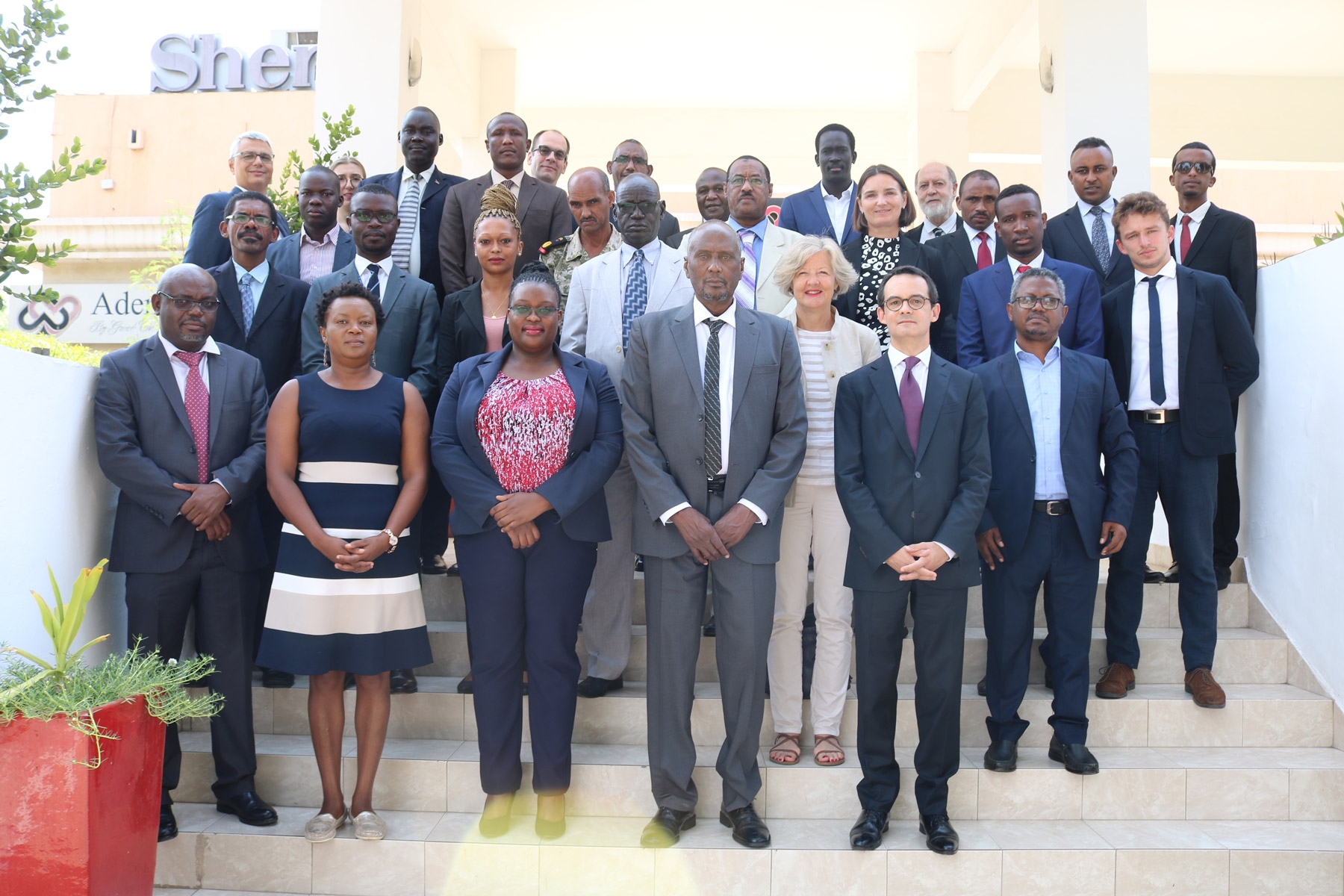 Asst. Prof. Sıtkı Egeli, Lecturer at Department of Political Science and International Relations, Izmir University of Economics (IUE), attended as commentator and technical expert in an international meeting held in Africa with the objective of curbing the spread of ballistic missiles. Dr. Egeli was the only participant from Turkey in the event which was attended by military and civilian authorities from nine African countries. In his presentation, Asst. Prof. Egeli described technical and strategic properties of ballistic missiles, and also identified the solutions to counter the challenges posed by those dangerous weapons. Asst.Prof. Egeli attended several international meetings and events in recent years concerning various weapons types of weapon systems and geographies, and said “it was important for me and for the university to be part of an international initiative aimed at disarmament, an issue of utmost urgency for Turkey and the entire world.”

The HCOC Regional Seminar was held under the auspices of the United Nations Regional Centre for Peace and Disarmament in Africa (UNREC), the European Union (EU), and the Intergovernmental Authority on Development (IGAD). It took place in Djibouti on September 26th, and it was attended by participants from regional states as well as a certain number of international organizations. During the Seminar, Asst. Prof. Egeli made a presentation on the dangerous and stabilizing aspects of ballistic missiles and answered the questions.

“This meeting was important for the region”

Indicating that the meeting was important for the goal of preventing the proliferation of ballistic missiles in Africa, Asst. Prof. Egeli drew attention to the fact that ballistic missiles are being used extensively in Yemen and Saudi Arabia, two countries in the immediate vicinity of Djibouti. Thence the concern is that those weapons could be proliferating onto the African continent as well. This factor alone validated the worth and timeliness of the meeting in question. The HCoC (The Hague Code of Conduct against Ballistic Missile Proliferation) was initiated in 2002, and encompasses a set of confidence building and transparency measures aimed at minimizing the likelihood of accidental or inadvertent use of ballistic missiles. Since 2002, 140 states including Turkey have signed up to the HCoC. And to reach out to those countries not to have joined it, outreach events such as the recent seminar in Djibouti are organized. 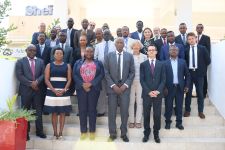 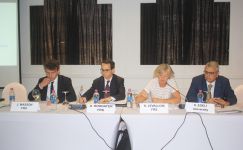