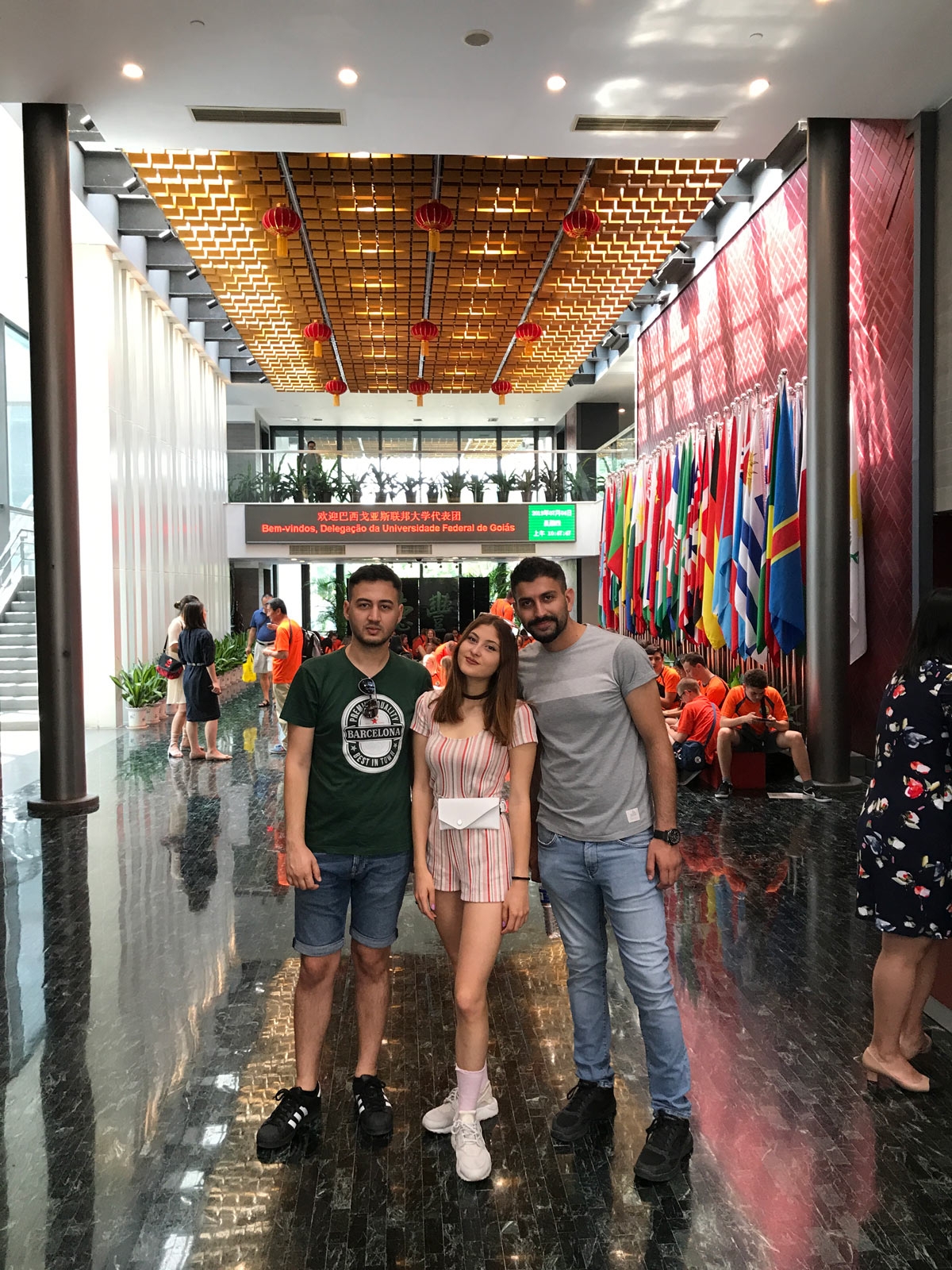 Gökay Gök, Şeyhmus Kaçan, and Eylül Ekimler, students of Izmir University of Economics (IUE) attended a summer camp in China paid by the Chinese government where they got a chance to improve their Chinese language skills and get familiar with other cultures. IUE students, who returned to Turkey after a 2-week long camp, said, “The camp was very advantageous in so many ways. Knowledge and experience we gained in China will be guiding us in our future plans.”

Gökay Gök, student from IUE Department of Software Engineering, Eylül Ekimler, student from IUE Department of Cinema and Digital Media, and Şeyhmus Kaçan, student from IUE Department of Business Management, decided to go to a summer camp in order to improve their Chinese language skills they took as a second foreign language. Three students, who applied for the camp under the guidance of Yuan Peng, Lecturer at IUE School of Foreign Languages and Chinese Language Coordinator, qualified to attend the camp (accommodation, education, and travel expenses) fully paid by China. Students traveled to China in July, stayed there for two weeks and received Chinese language education at Xiamen University. IUE students, along with students from countries such as USA, Holland, and Poland, got a chance to visit the Chinese capital Peking, and Tianjin.

“Helped me with my goals”

Stating that the camp was very productive, Şeyhmus Kaçan said, “After visiting China, I felt that I can pursue my graduate degree in China. In that sense, camp had been a turning point in my life. I feel very lucky to have attended that camp.”

“I can do master’s in China”

Gökay Gök said, “I already planned to do master’s in China. At this point, it was very beneficial for me to visit China, exchange ideas with academics and students. I can say that it was a very productive camp which met all my expectations.”

“It was a right decision to choose Chinese”

Stating that she understood once again that choosing Chinese as a second foreign language was the right decision, Eylül Ekimler said, “The camp was very nice in so many ways. I got a chance to get to know the Chinese culture up close. Their culture is so similar to ours. I also understood that I can live in China easily.”

“Our support will continue”

Yuan Peng, Lecturer at IUE School of Foreign Languages and Chinese Language Coordinator, said that thanks to the close relations established with China, IUE students benefitted from such opportunities at a great extent. Peng said, “The only Chinese Culture Center in the entire Aegean Region is here, within the body of the University. We will continue to support our students to participate in such activities in the coming years as well. Such programs with international participants make a positive impact on students.   They help broaden the horizons of students. I believe they will all be successful in the future and represent our school in the best way possible”. 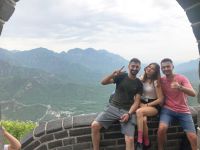 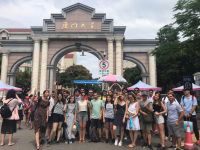 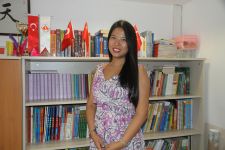