AS YOU BUILD YOUR FUTURE 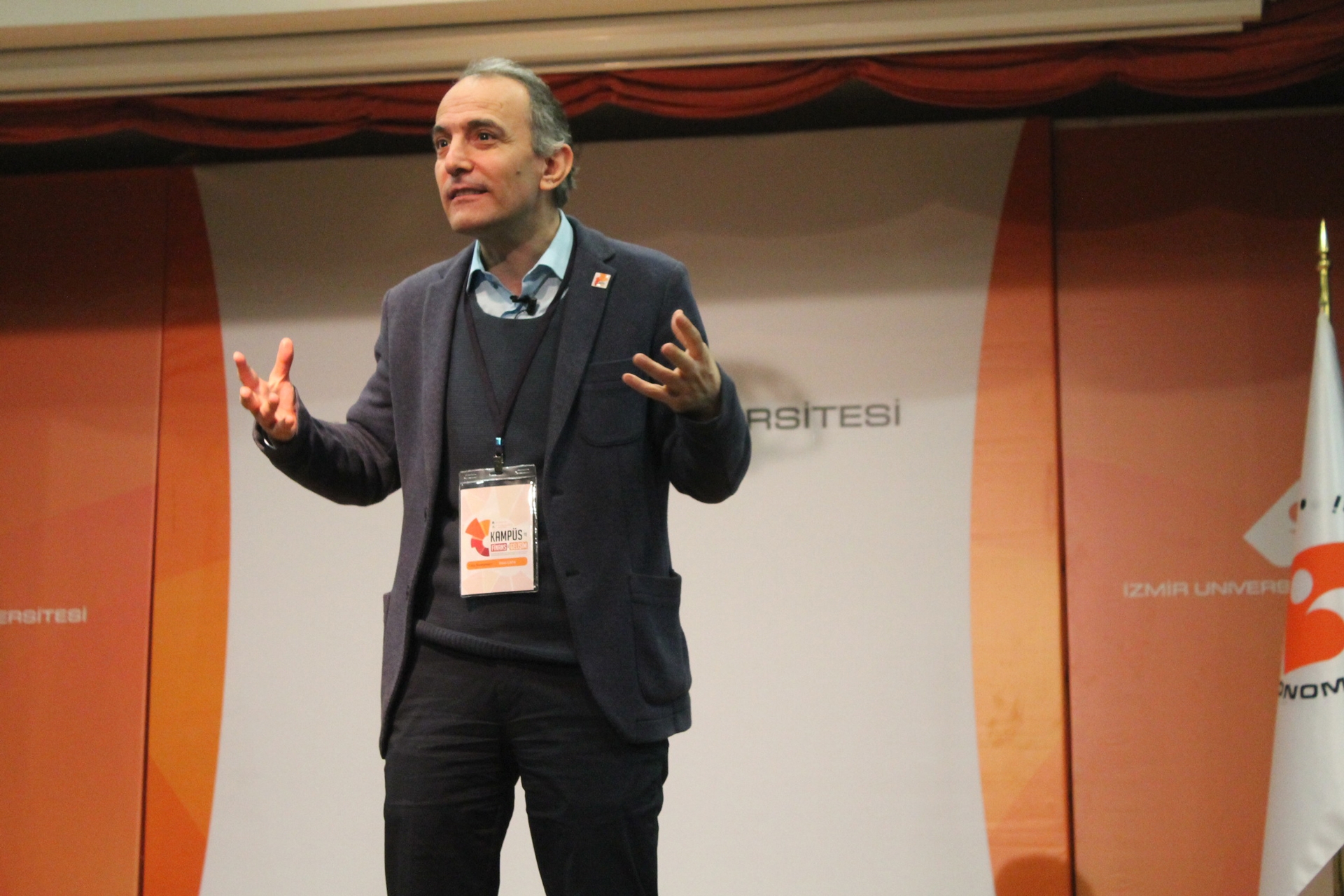 Economist, Journalist, TEDx Speaker Emin Çapa has been a guest speaker at a series of conferences titled, “The Campus of Finance and Development”, an event organized by Izmir University of Economics (IUE) Vocational School. In his “As You Build Your Future” titled speech, Çapa reminded that the world was in a continuous transformation, and it was important to be aware of this rapid transformation.

While looking for answers to questions like “Where is the world headed, and how are you going to get there?” Çapa asked students to place emphasis on science and research by saying, “The world is going through two major transformations, and they are the big bangs in technology and science. A new world is being built as we speak, and this new world is your world.”

Çapa mentioned that the world was being transformed, and old information needed to be put aside. “The amount of data generated by humanity in the past 2 years is more than the amount generated in the entire history of humanity.  Data is everything. Data is the future. If you fail to draw meaningful conclusions from the data, you will not have a future. Today, you can have access to information from anywhere, anytime. It is important to generate information and draw meaningful conclusions from it. Main point is not to understand it, but to make sense of it,” said Çapa.

The World Needs Your Opinions

Çapa stated that the world was changing, and everyone had to adapt to that change. “Your mother’s margarine, your father’s mesir paste is so last century. Your parents’ opinions are not valid anymore in this new century. We need your opinions. The world needs your opinions,” said Çapa. He indicated that the new generations had to be ready for 10, 15, 20 years later, not for 3-4 years later.  Çapa also pointed out to the importance of professions, regardless of what they were, being viable all over the world. “Can you say that you can compete with your competitors in other countries? If you cannot, then there is a problem. School will not prepare you for this procedure. You need to prepare yourself. The world will be a much different place in 30 years, please invest in yourself, and change,” said Çapa.

According to an international report, the jobs, one third of the students who started school in 2017, would do, were not even invented yet, stated Çapa and he said that the professions were also shaped based on the necessities of the time. Çapa stated that the transformation would speed up in the last ten years and people had to be flexible to keep up with that change. Çapa also recommended students to question everything. Çapa said one would only come to an understanding whether “reality, was really real” by questioning it. “Do not pen yourself in here, be a man of the world,” said Çapa and he finally drew attention to the increasing importance of science, he said that it was important to offer history of science courses in the curriculum.

Following the speech, Çapa was presented Star of the Profession Award” by Burçin Önder, Director of IUE Vocational School, on behalf of the students. 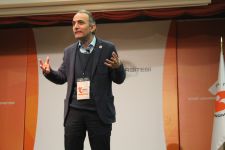 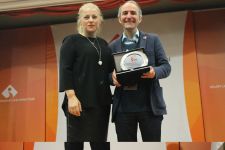