A nationwide ‘environmentalist’ competition from Izmir 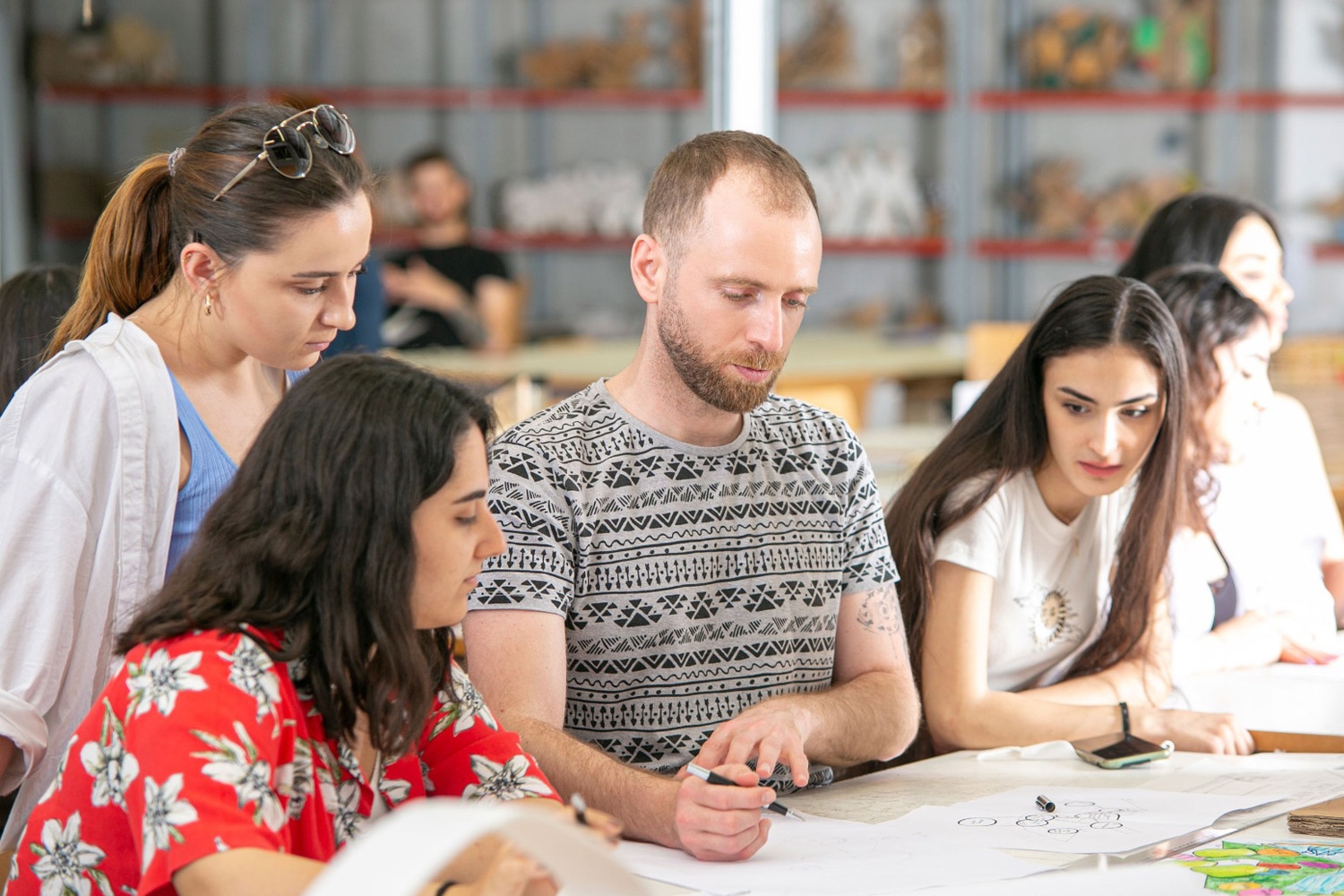 Continuing its activities with the theme of ‘Sustainability and Green Consensus’ this year, Izmir Universities Platform (IUP) will organize a project competition open to Turkey to raise awareness among young people and lay the groundwork for the emergence of creative ideas. Young people will compete to prepare the best environmentally friendly project in the competition, which will be implemented with the theme of ‘What can be done about sustainability at my University’. They will be role models for universities by transferring the environmental ideas they want to be implemented on campus to the project.

An award ceremony will also be held in Izmir for students who ranked in the competition, for which the application deadline was set as December 12, 2022. Those, who want to participate in the competition, will be able to apply at iup-akilli-kampus@ieu.edu.tr with project images and information. Details of the competition will be announced on social media accounts of IUP and higher education institutions in Izmir.

Continuing its activities under the management of Izmir University of Economics (IUE), IUP held its 5th Executive Board Meeting with the participation of representatives of higher education institutions throughout the city. In the meeting hosted by IUE, many important decisions were taken in addition to the work to be done on sustainability.

REPUBLIC DAY FESTIVAL TO BE HELD EVERY YEAR

Celebrating the October 29 Republic Day with a special festival this year, IUP will make this festival a tradition and organize it every year under the coordination of the university, which is the coordinator for that term. Online conferences on renewable energy and green consensus will be held and these events will be announced on the website of the platform. In addition, each university will apply independently to participate in the IZFAS Education Fair.

Pointing out that they organized many events throughout the year with the theme of ‘Sustainability and Green Consensus’, IUE Rector Prof. Dr. Murat Aşkar said that they wanted to crown this with a competition. Stating that they will organize such a competition for the first time as a platform, Prof. Dr. Aşkar said, “Environmental policies are seen as a top priority in many countries around the world. We all have responsibilities in this regard for a livable, healthier world. Resources are being depleted and the human population is increasing worldwide. If we take the climate change due to global warming into account, we can say that everyone should be attentive on an individual basis. For this, we must raise awareness among young people, who are the owners of the future, and make them be more sensitive towards sustainability and the environment. We will hold the competition for this purpose. I believe very good ideas will come from young people, and I look forward to seeing the projects. I wish success to all of them.” 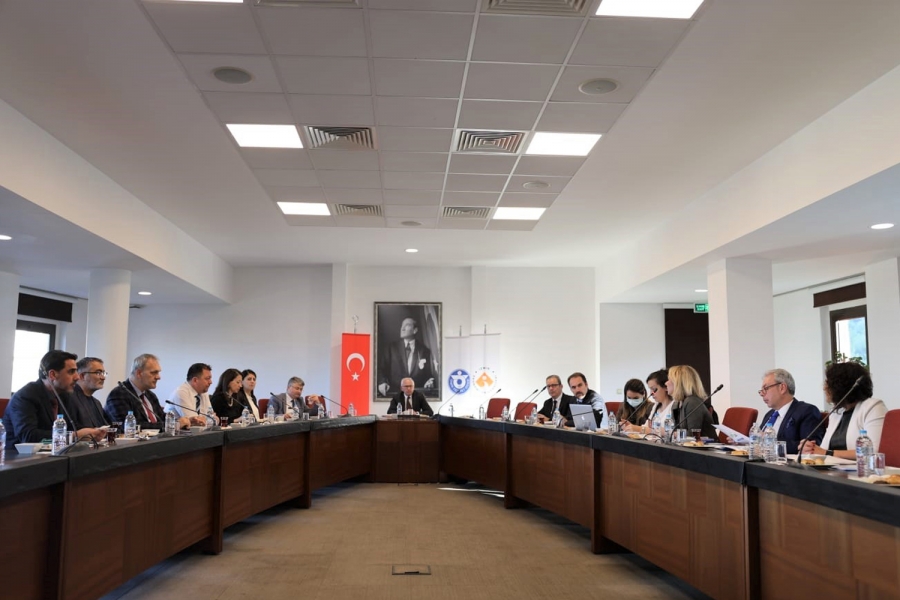 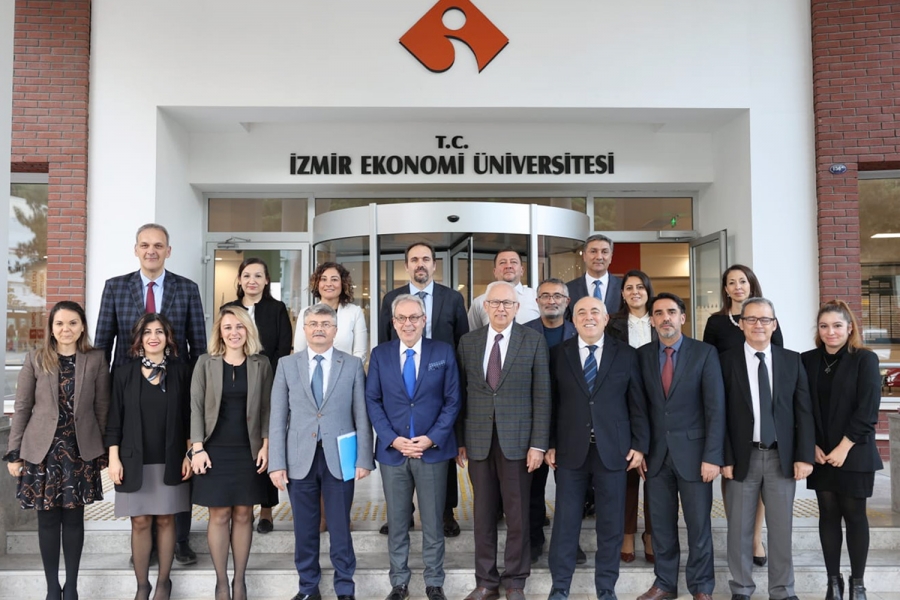 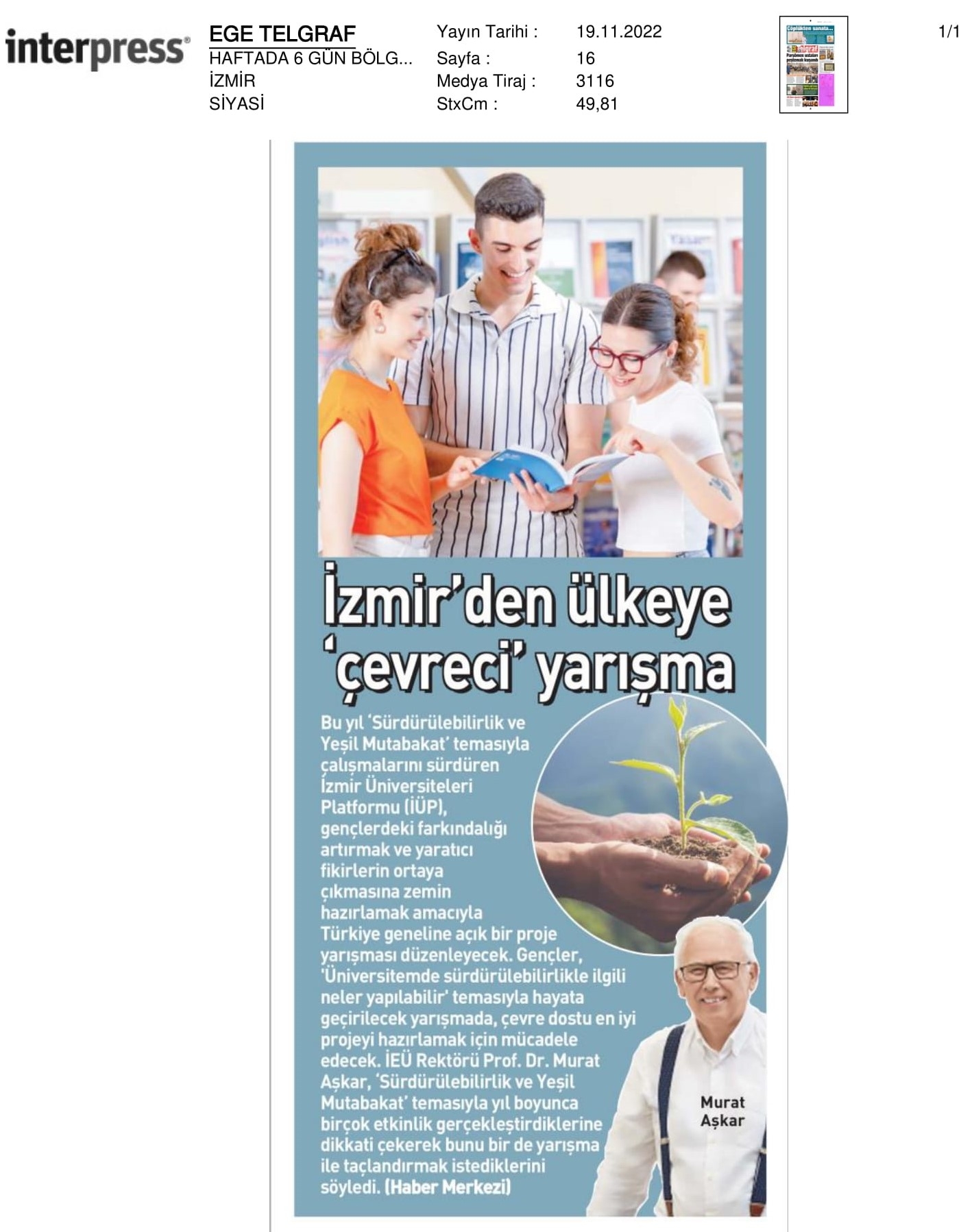 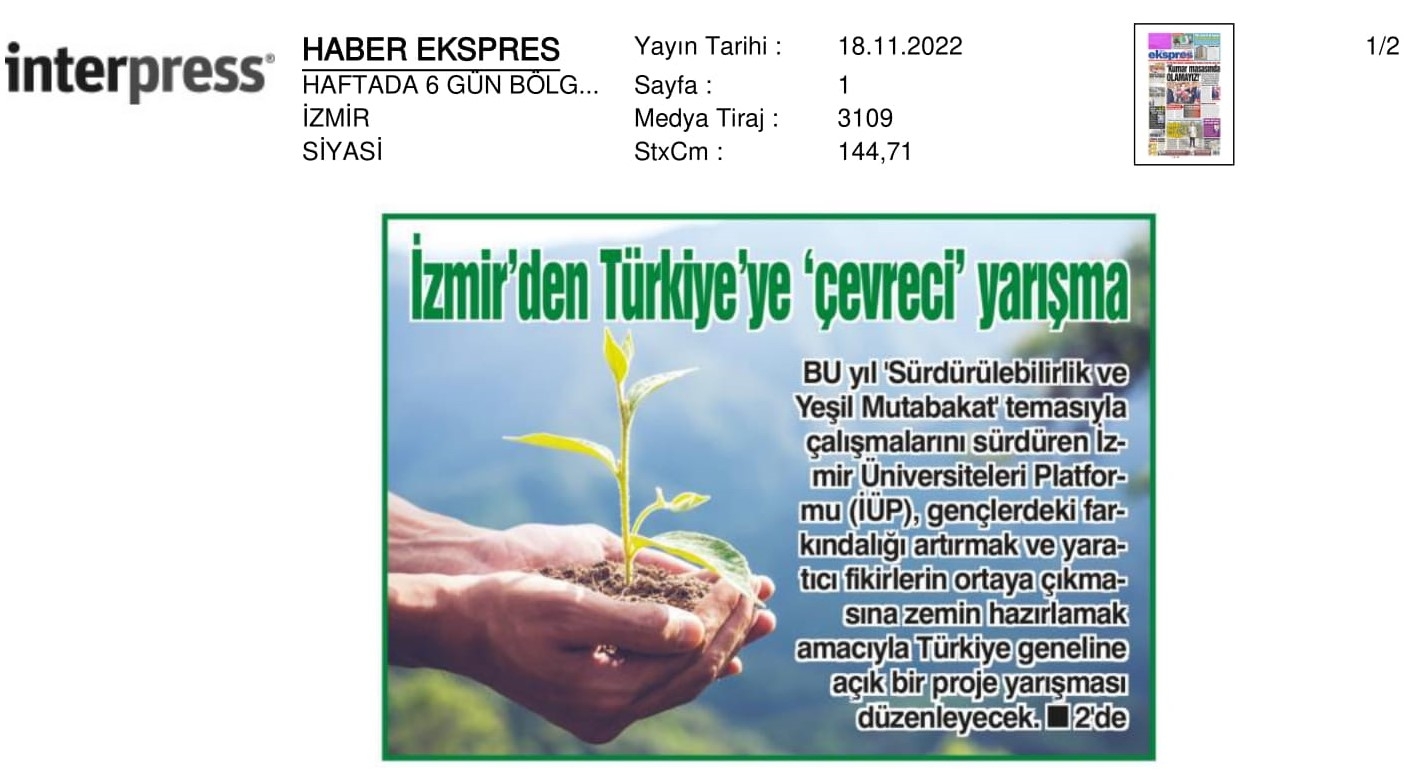 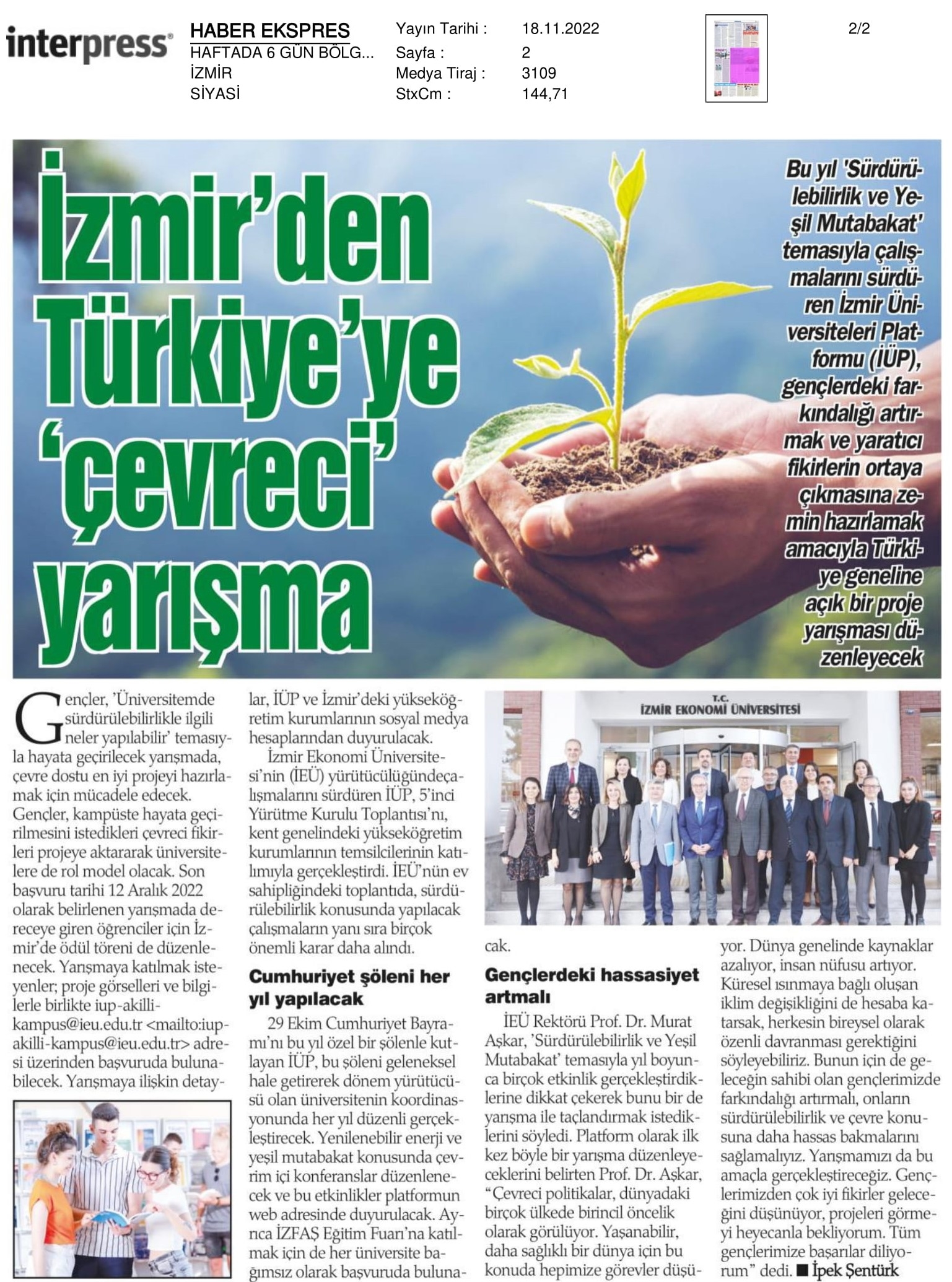 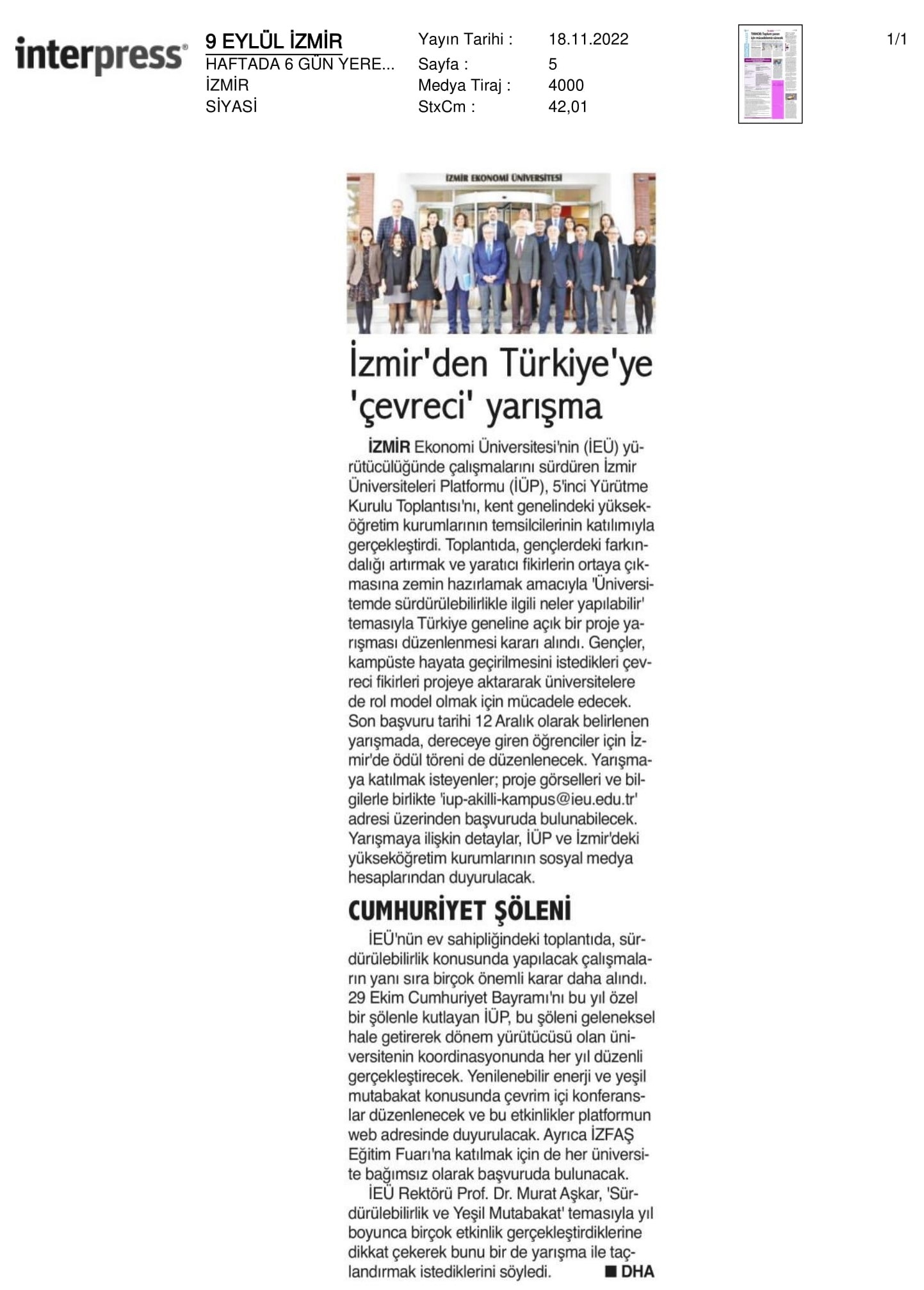 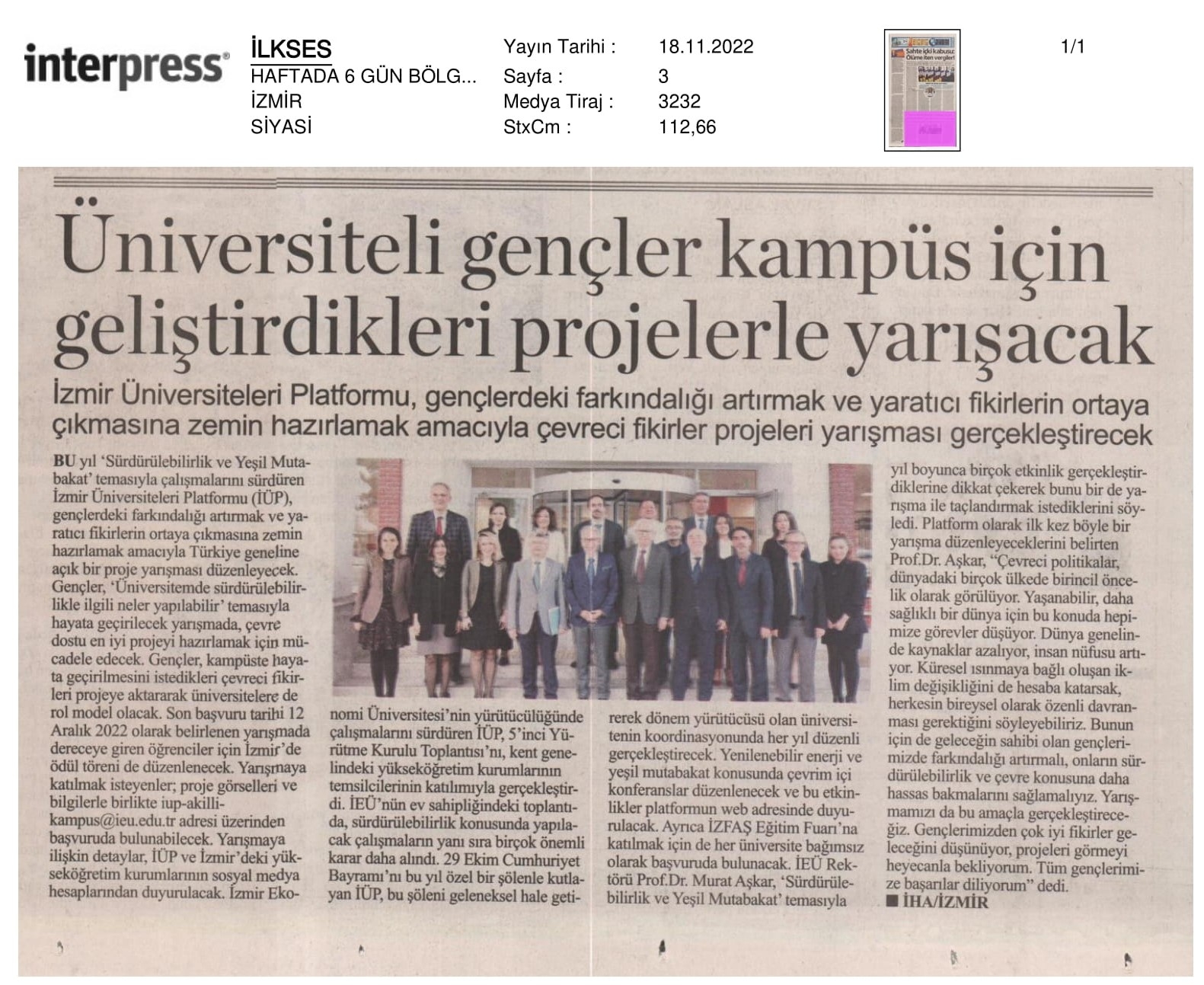