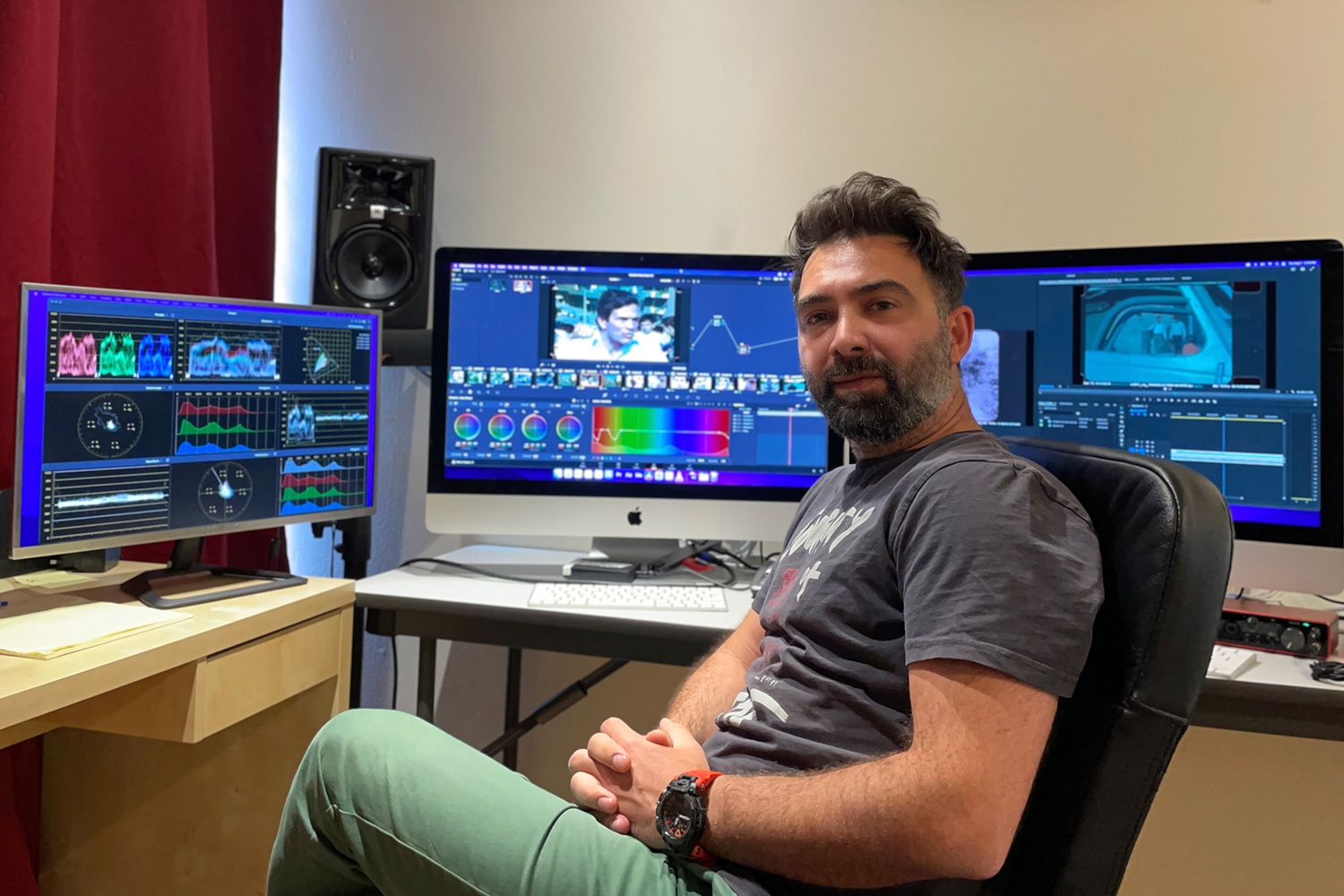 Dr. Alper Gedik, Lecturer at Department of New Media and Communication, Izmir University of Economics (IUE), went to the USA to introduce the 51-year-old historical documentary about the world-famous Italian film director Pier Paolo Pasolini to the present day. Gedik, who went to the USA upon the special invitation of The Metro Film and Arts Foundation in San Francisco, started to work on restoring the sound and image of the documentary and restructuring some parts of it.

IT WILL BE PRESERVED

The freestyle documentary made for Pasolini, who died in 1975 at the age of 53, will be preserved in the archive of the Academy of Motion Picture Arts and Sciences, which gives the Oscars, after being re-edited by Gedik from IUE. The film, which will also be transferred to digital media, will be screened for the first time at the international exhibition about Pasolini in Italy on August 20.

Dr. Alper Gedik, Lecturer at Department of New Media and Communication, Faculty of Communication, who was selected among many names in the world, gave information about his work.

Gedik said, “The Metro Film and Arts Foundation is a foundation that focuses on film restoration and preservation, works on archiving audio-visual history, and also raises funds to support projects by independent artists. I have been remotely supporting the foundation's work on image and sound restoration for a while.  A freestyle documentary about the famous Italian film director Pier Paolo Pasolini made in 1971 joined the foundation's archive last February-March. This documentary has been corrupted because it is in the traditional reel film format and has not been stored in the ideal light-humidity environment until now. I came to the United States to restore the sound and image of this film, and to restructure some parts of it after it was digitized.” Stating that he is proud to be involved in such a project, Dr. Gedik added that the documentary will reach thousands of people by re-screening in some international media after it is preserved. 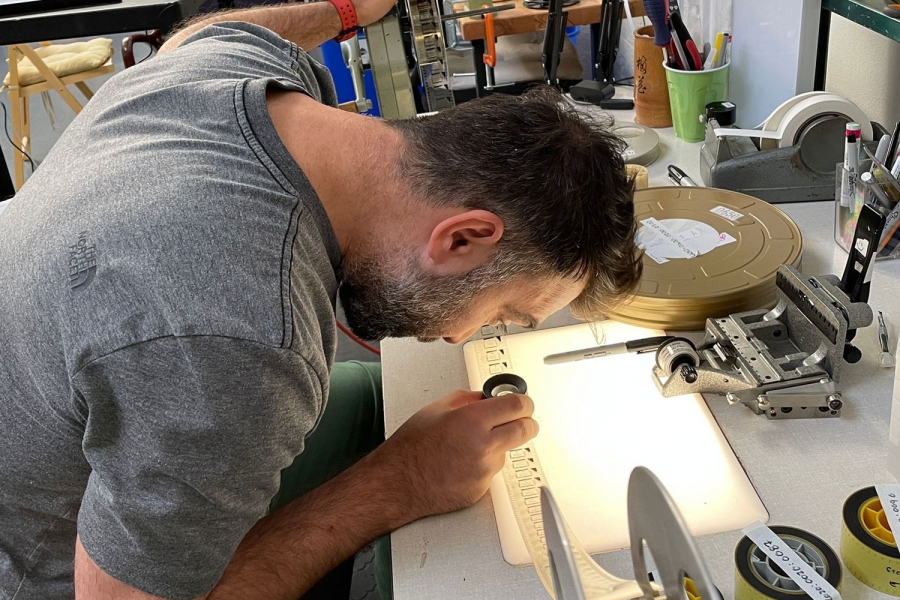 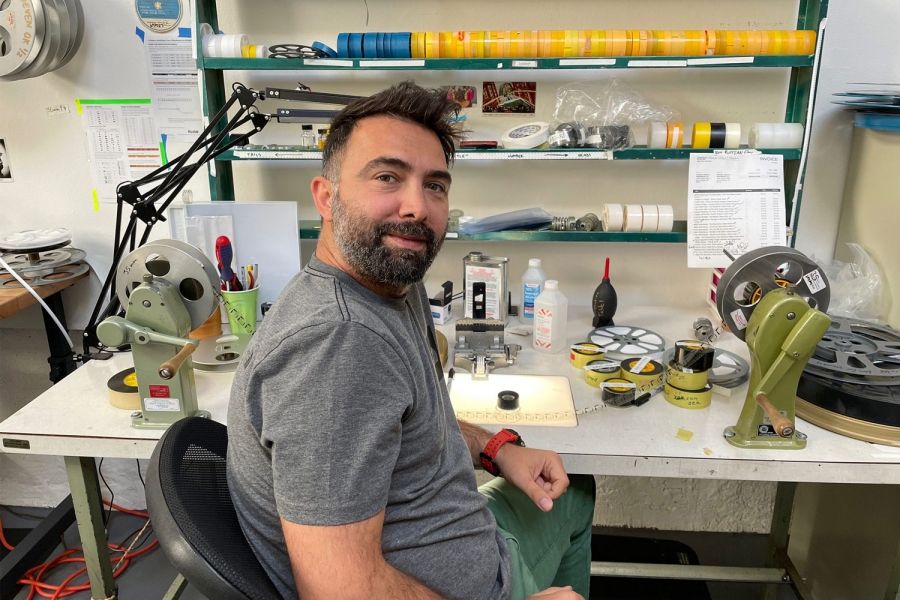 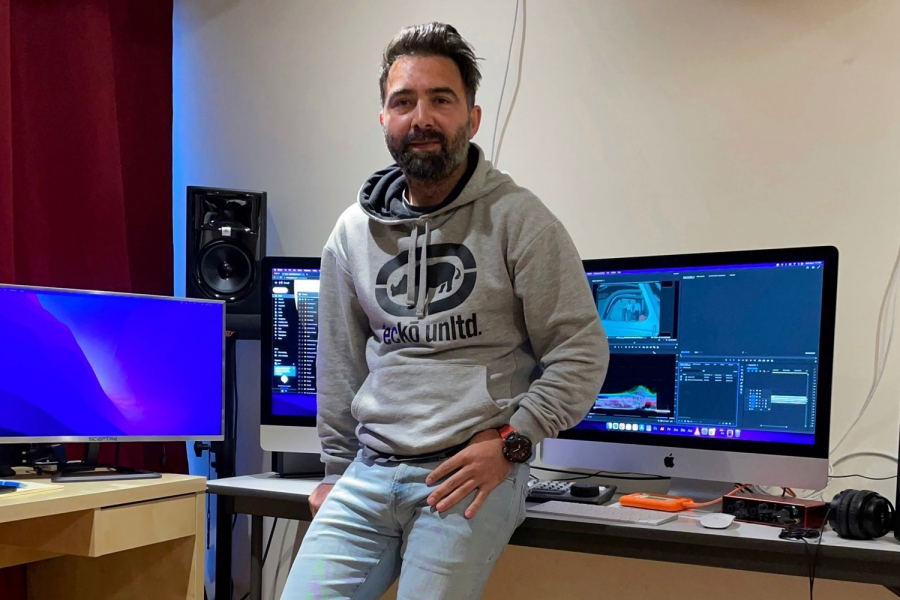