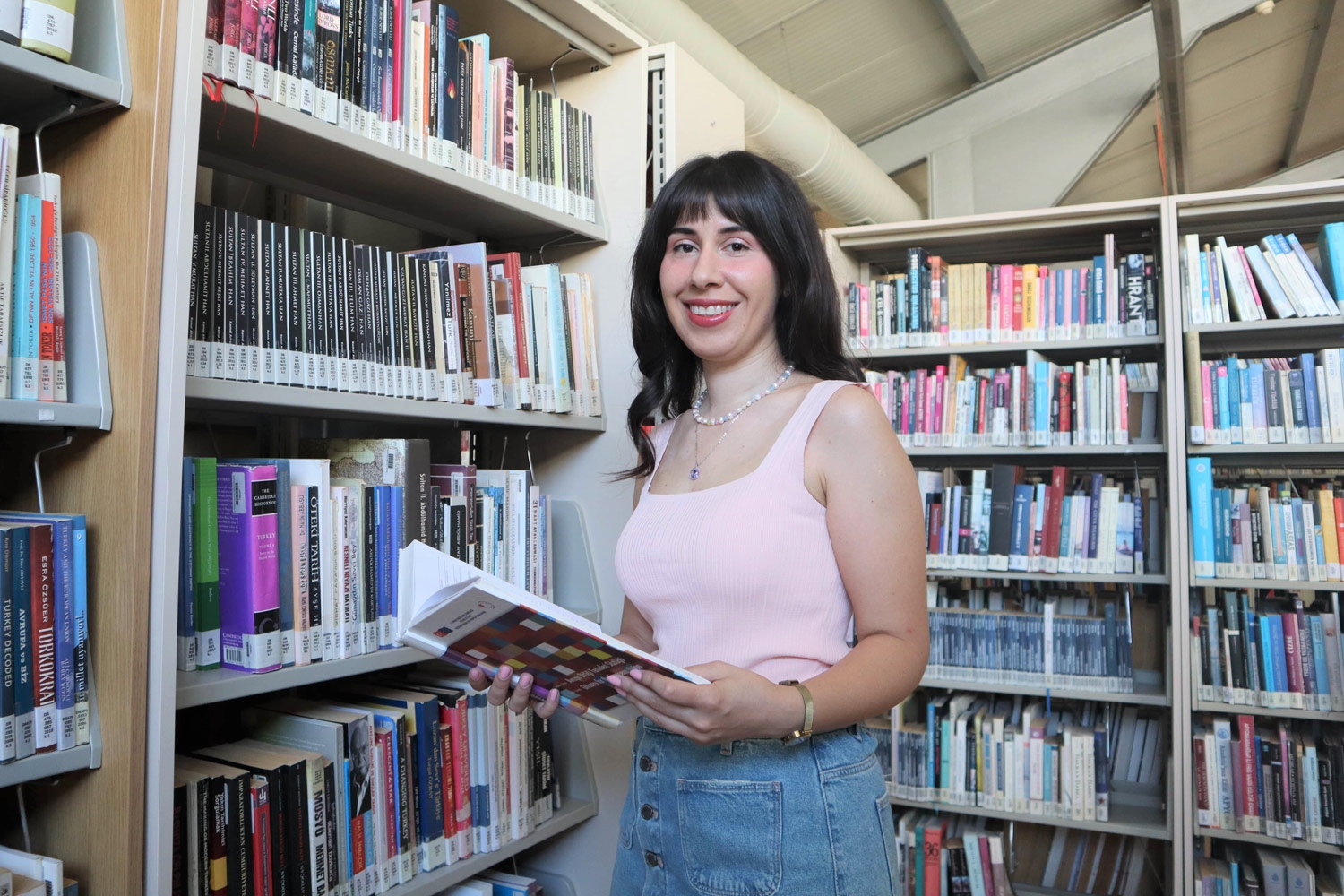 Aslı Melike Soylu, who graduated from Izmir University of Economics (IUE) Department of English Translation and Interpretation this year, came first in the Young Translators Contest organized by the Ministry of Foreign Affairs, Directorate for European Union Affairs. Soylu brought the first prize to Izmir in the English category, in which a total of 54 students from 24 universities competed.

The Young Translators Contest, which has been held since 2010 for senior students studying in the departments of translation and interpretation, and translation studies, was organized in English, German and French. A total of 85 students from 24 universities participated in the competition, 54 in English, 16 in German and 15 in French languages.

ON HER WAY TO BRUSSELS

Participating in the English category of the contest, which was held for the 11th time this year, IUE student Aslı Melike Soylu was awarded the first prize with her translation of a text from the EU legislation. Soylu, who achieved great success in the contest, where ambitious students from all over Turkey participated, will receive her award at a ceremony to be held in the coming days. Soylu will also go to Brussels, the capital of Belgium, to visit EU institutions, together with the young people who came first in other categories. Soylu also came third in the “Poetry in Translation Competition” organized by Ankara Science University last year. Soylu, who translated the poem ‘The Road Not Taken’ written by poet Robert Frost from the United States of America (USA) in 1915 into Turkish, was ranked in the competition attended by about 100 people from various universities.

Stating that the Young Translators Contest is a very prestigious and serious competition, Soylu said, “I always trusted myself, I believed that I would get a good result. Of course, the first place made me very happy. The text I translated contained technical information that needed careful attention to every detail. I prepared for the competition after 1 month of disciplined work. It is a great feeling that my translation has been successful. I believe that I received a qualified education at my university and that I made the best of all the opportunities provided to me. Recently, I received awards consecutively, which has been an extra motivation and pride for me. I would like to thank everyone who trusted me and supported me, my university and my professors.”

SHE CORRECTLY SYNTHESIZED THE INFORMATION

Prof. Dr. Neslihan Kansu Yetkiner, Head of IUE Department of English Translation and Interpretation, congratulated her student Aslı and said that teamwork was behind this success. Prof. Dr. Neslihan Kansu Yetkiner said, “Aslı was a student who made us proud with the awards she received before, and that we are always proud of. As a department, we have witnessed the success of many of our students in the Young Translators Contest before. We expected an award from Aslı this year, and she proved us right. Aslı achieved this success by correctly synthesizing the knowledge she gained throughout her university life. Asst. Prof. Dr. Ilgın Aktener, Research Assistants Nazlıgül Bozok and Aysu Uslu also had great efforts on this outcome. They took a close interest in Aslı and other two students of us who entered the contest, and prepared them for the contest in the best way possible. I thank them very much for their hard work. I sincerely believe that Aslı will reach new successes in her professional life as well.” 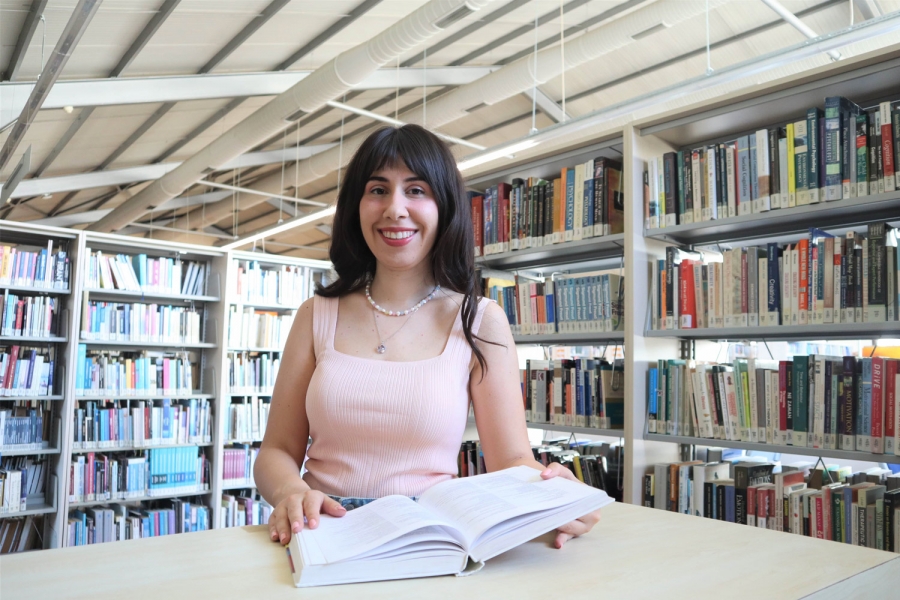 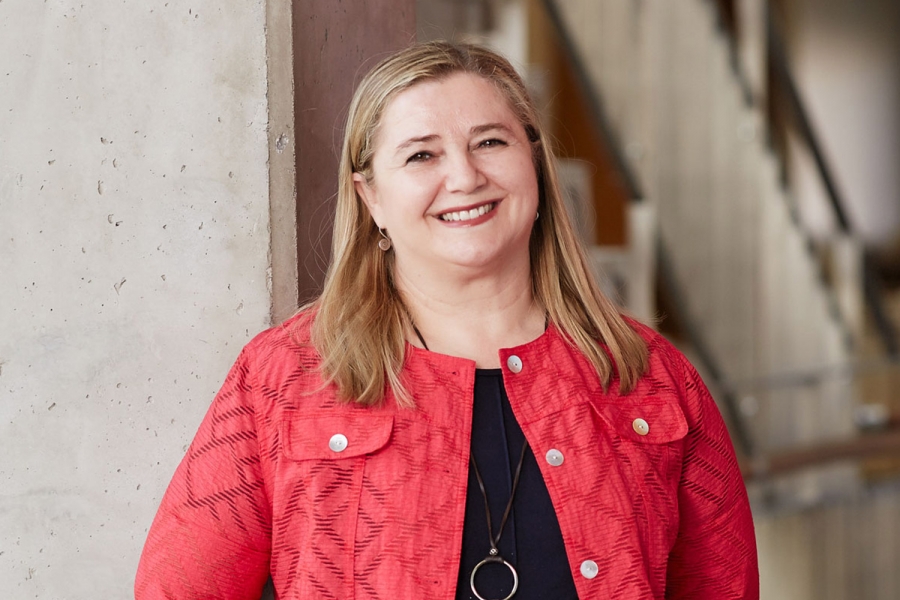 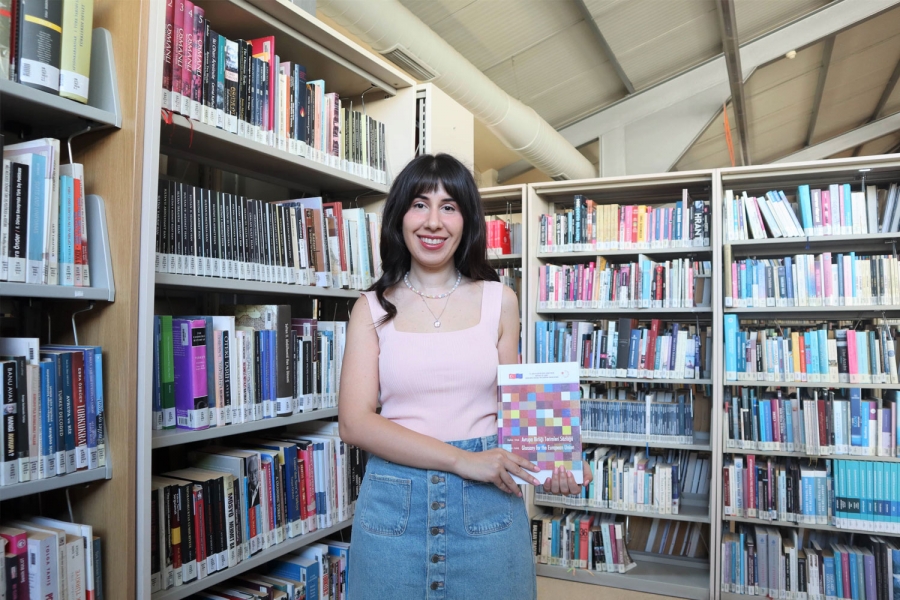