Graduates with a double diploma and 3 foreign languages 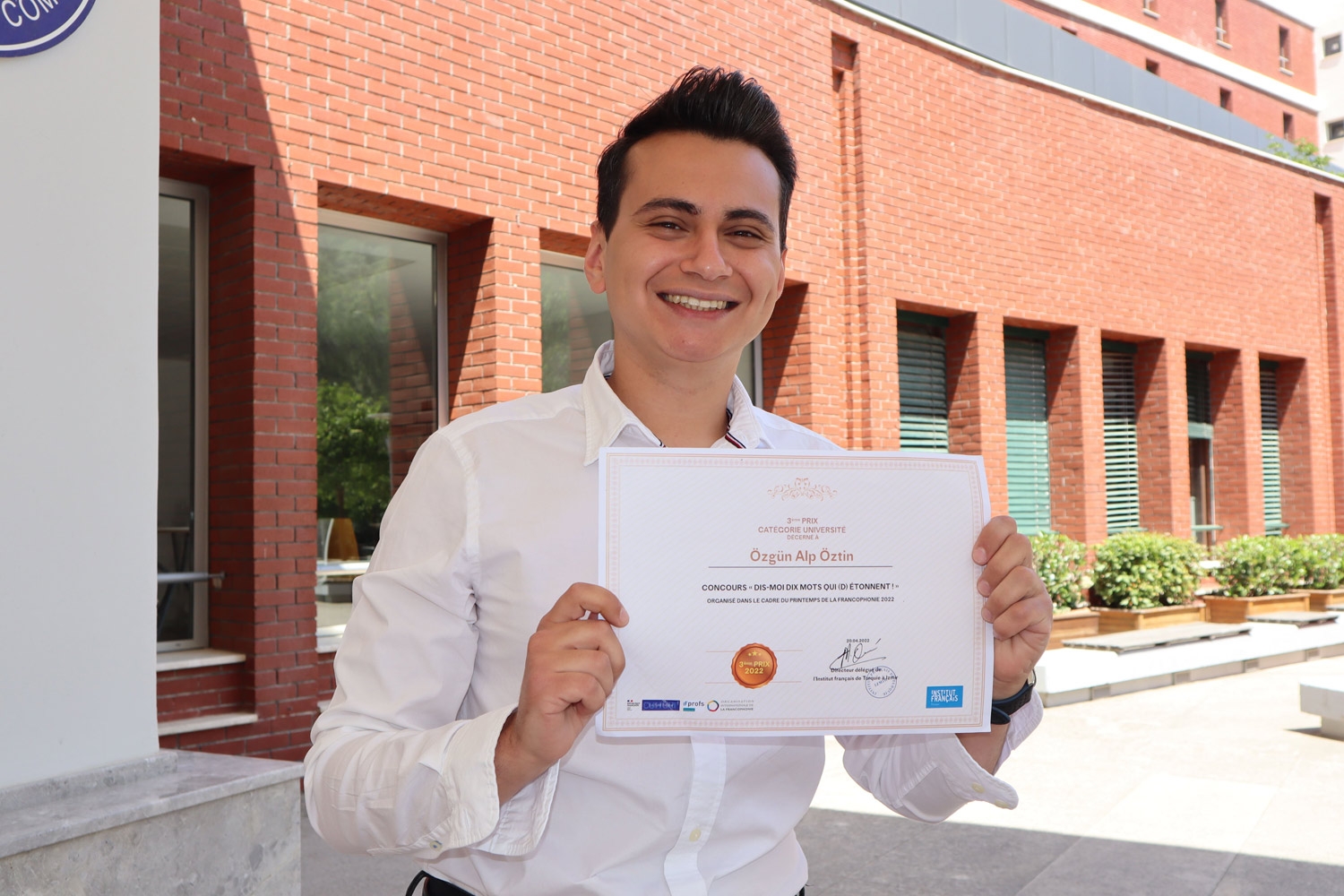 Özgün Alp Öztin, a student of Izmir University of Economics (IUE) Faculty of Business, had the opportunity to learn 3 foreign languages ​​in 5 years and graduate with a double degree, and set an example for everyone with his hard work and determination. Öztin, who is preparing to graduate from the Political Science and International Relations and Economics departments this summer, has achieved a success story that is difficult to reach by learning German and French as his mother tongue, as well as English. Proving his success in French language, Öztin came third in the creative work competition named "Dis-Moi Dix Mots" organized by the Izmir French Cultural Center. Öztin said, “My biggest goal is to continue my education abroad, to carry out scientific research and to represent my country in the best way as an academic”.

Özgün Alp Öztin, 22, living in Karabağlar, Izmir, enrolled in the IUE Department of Political Science and International Relations in 2017. Öztin, who had the opportunity to receive education in the field he was interested in since his childhood, had the opportunity to do a double major in the Department of Economics with his high grade point average and successful studies.

Continuing to study in two departments at the same time, Öztin chose German as his second foreign language in addition to English at IUE. Öztin, who also studied for 5 months at Freiburg University, one of the most prestigious educational institutions in Germany, where he went with the Erasmus program, started to improve himself in French after returning to Izmir. Making good use of his university period, Öztin is preparing to step into the future with a double diploma and 3 foreign languages, taking advantage of all the opportunities provided by IUE.

I ALWAYS SAT AT THE FRONT IN THE CLASSROOM

Stating that he acted in a planned manner during his education so that he could spare time for sports and many social activities apart from the lessons, Öztin said, “I can be thought of as someone who works too much and stays at home for days. But I am not. I never missed my classes, I usually sit in the front row of the class. I learned the lesson in class. When you repeat what you learned in the class immediately, the information already stays in your memory. Since I was a good planner, I was able to spare enough time for myself outside of class. I did sports, went on vacation, visited more than 10 countries, and had fun with my friends. In short, I did not limit myself. When I started university, I didn't have very ambitious goals; however, with the support of my family and academics, I have reached a point above what I expected. I believe that dual degree and 3 foreign languages ​​will open many doors for me.”

I WANT TO BE AN ACADEMIC

Öztin continued as follows: “After a short rest period, I am thinking of going to France or Germany for graduate education in April. My main goal is to continue my career as an academic by improving myself in the fields I am educated in. I would very much like to contribute to the world of science and to carry out studies that make a difference. I would like to thank everyone who trusted me and supported me. I am proud and happy. A new process will begin for me from now on. Now it's time to transfer my academic success to life in general.” 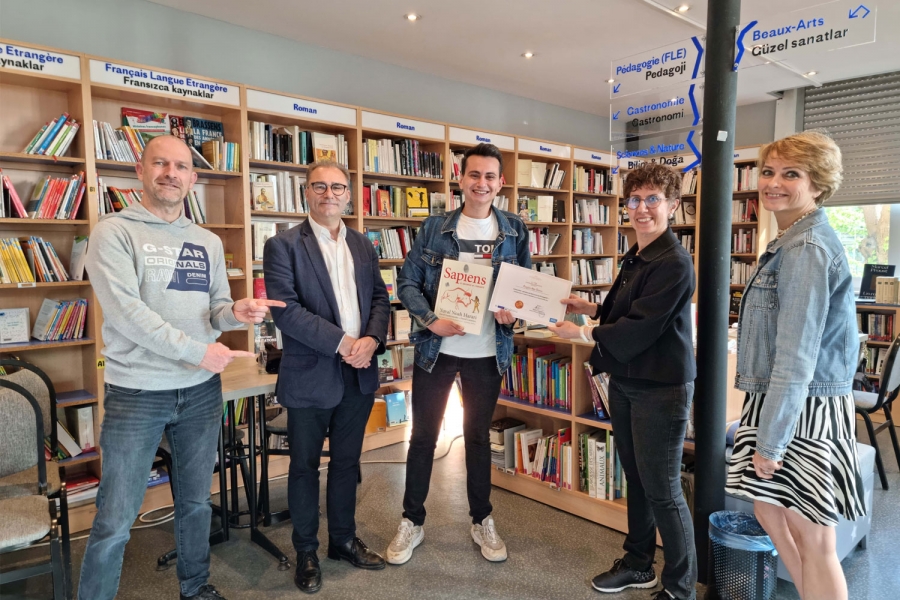 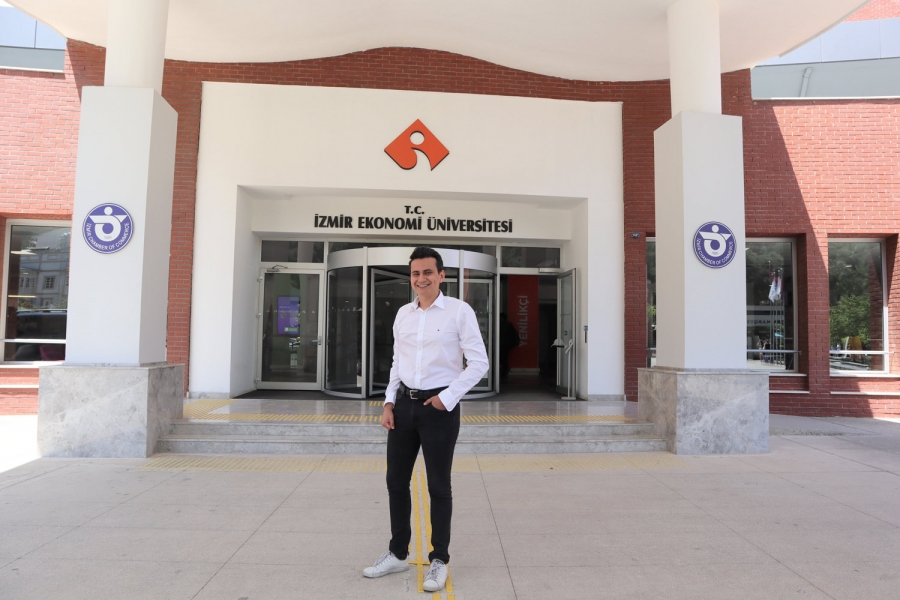 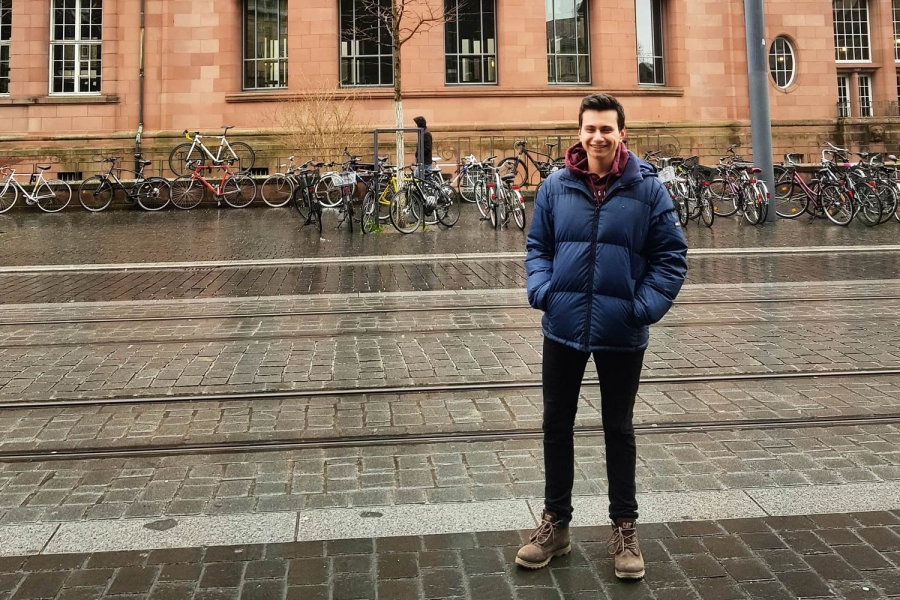