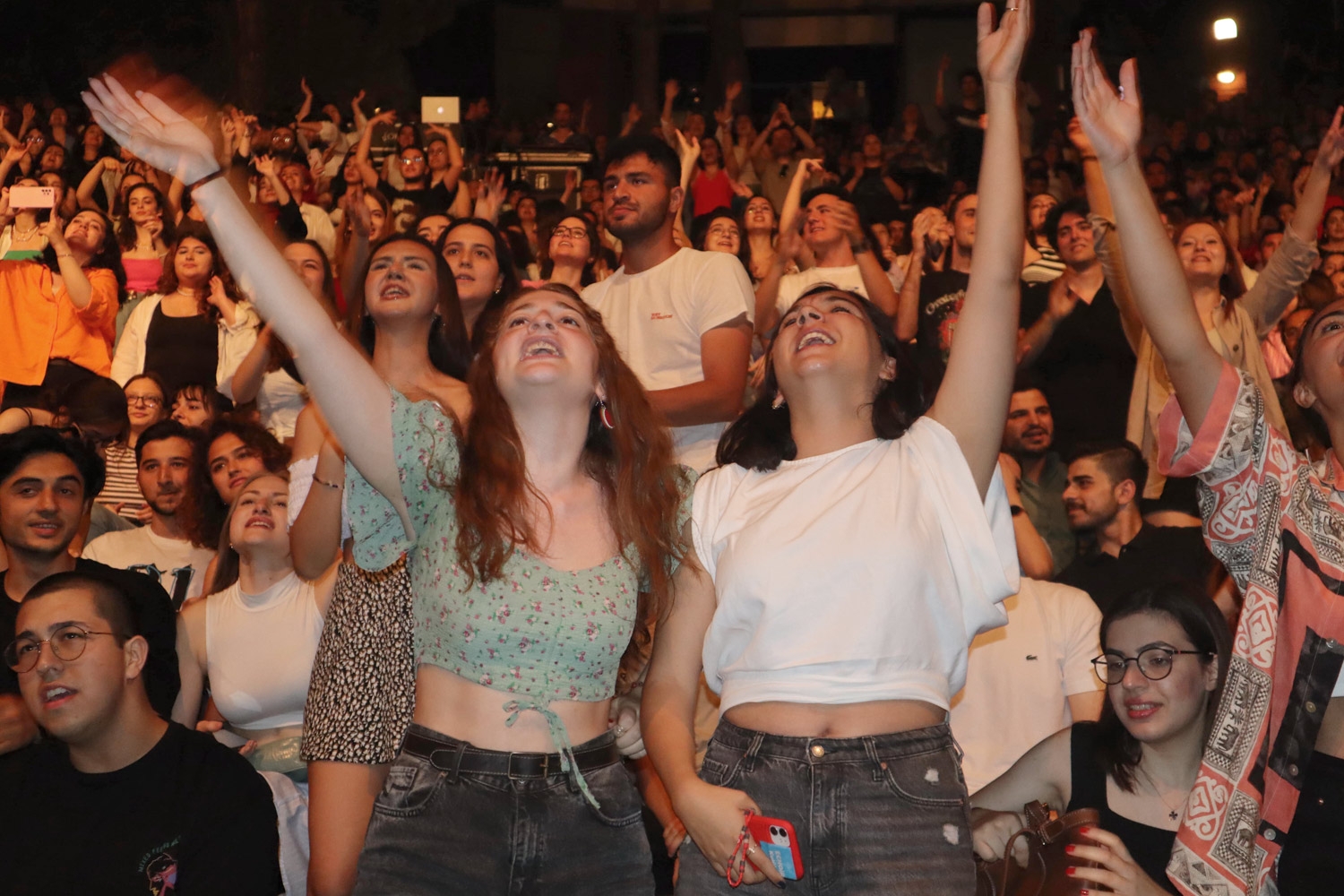 Izmir University of Economics (IUE) organized an unforgettable spring festival consisting of 26 different events and 10 concerts, and let students have two days of enthusiasm before the finals. The young people, who spent time in dance shows, competitions, tournaments, workshops, exhibitions and game stations, stored their energy at the festival that took place on May 30-31. The famous Turkish alternative rock band Madrigal, who took the stage on the first day of the festival, sang their popular songs with thousands of young people, and left the audience in awe with their magnificent performance that lasted for 1.5 hours.

Izmir University of Economics’ traditional Spring Festival took place at the University's campus in Balçova. In the festival organized with the slogan of ‘Let your colors speak’, sports, art, design, music and the excitement of competition were experienced together.

Inflatable and digital game stations created on campus, pasta bridge design competition, tug of war, sports car and motorcycle exhibitions were held with the intense participation of young people. In the festival where enthusiasm for the festival has never diminished with DJ performances and modern dance performances, Group Turuncu, famous musician Sinan Efe Aksoy and Stalkband Group got full marks from the participants with their successful stage performances, as well as the concerts performed by IUE Musicians Club. More than 10 thousand people, consisting of IUE students and graduates, attended the festival.

WE MISSED THE SPRKLE AND EXCITEMENT

Stating that they had fun together with surprise events, IUE Rector Prof. Dr. Murat Aşkar said, “We haven't been able to organize a spring festival on campus for two years due to the pandemic. We missed the enthusiasm of the festival, the sparkle and excitement of our students. Students relieved a lot of stress and stored their energy before the finals. Many of the graduates also attended the festival. Such events are very valuable for young people to develop socially and make new friends. After the spring festival, which we call the 'Colorful Fest' this year, we will continue to meet with students and alumni with different programs in the upcoming periods.” 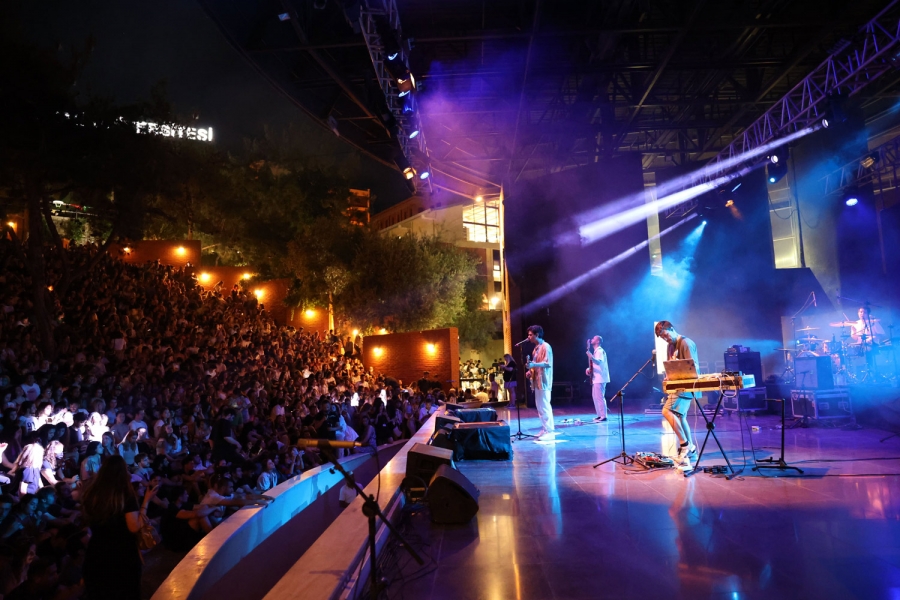 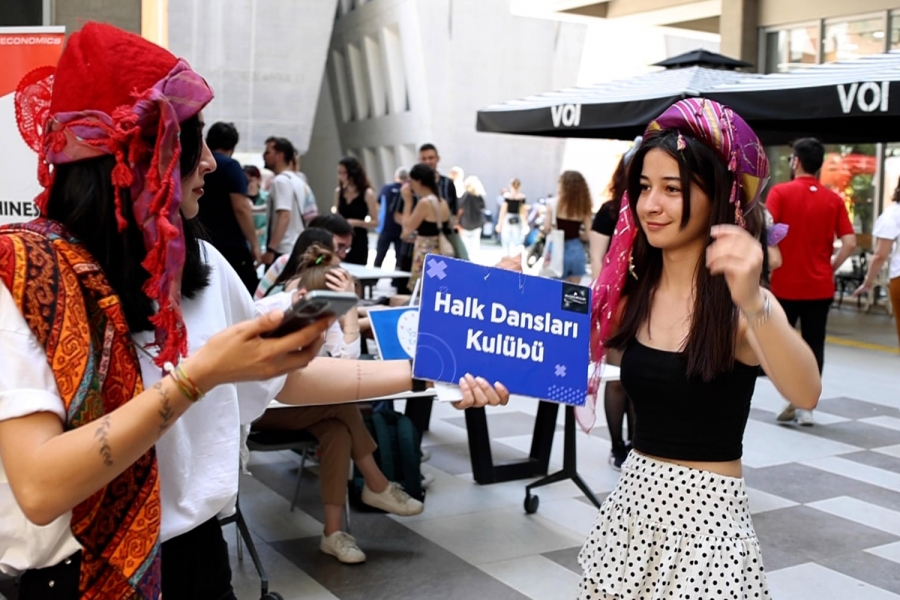 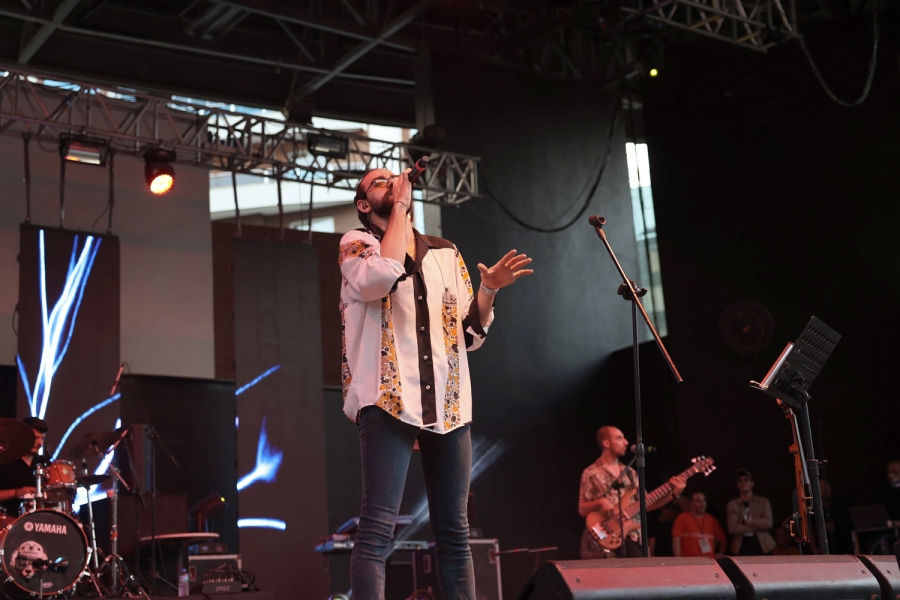