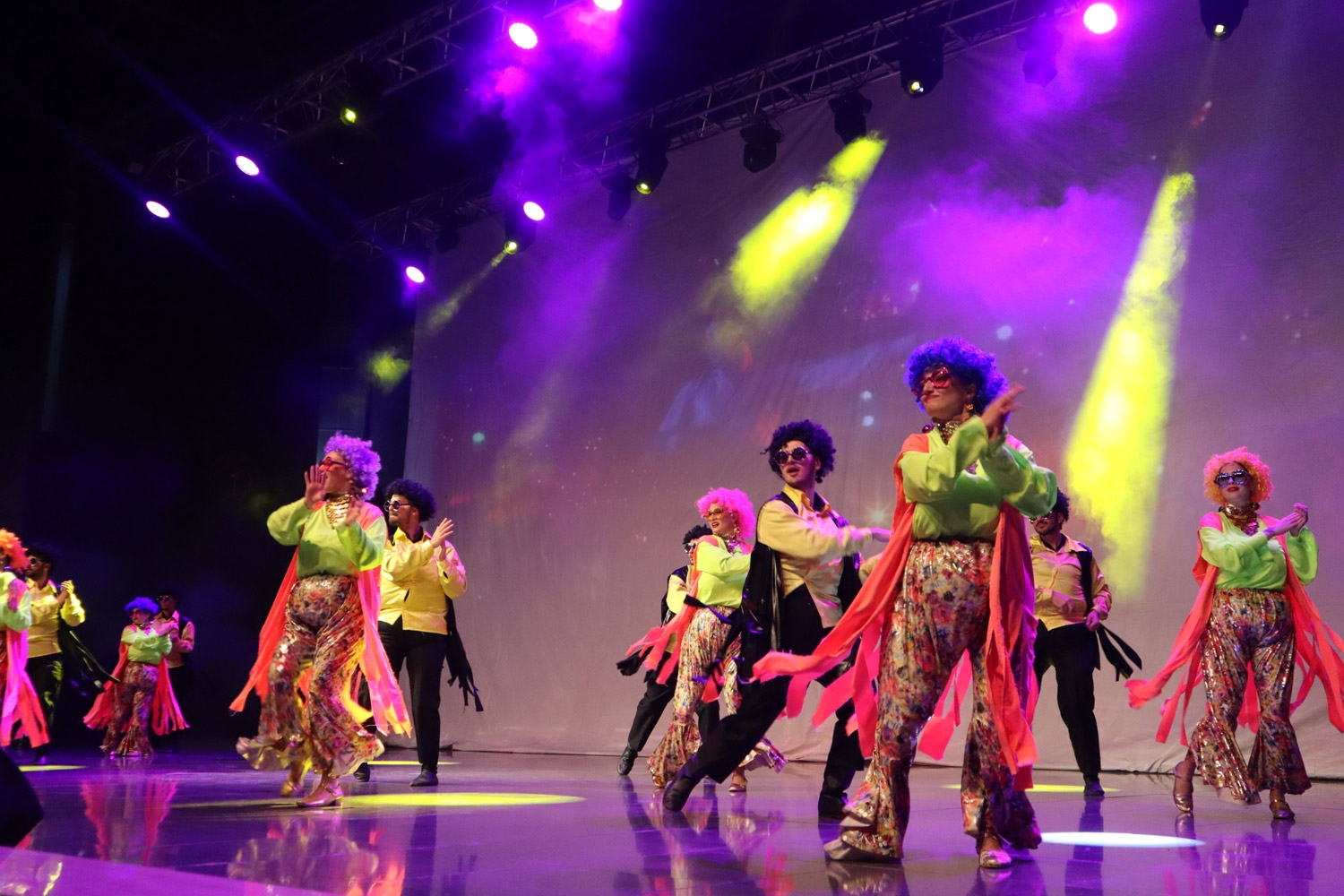 Izmir Universities Platform (IUP) held a youth festival full of enthusiasm and excitement, where young university students staged impressive dance shows. Hosted by Izmir University of Economics (IUE), this year's executive director of the platform, the festival held as part of the 19 May Commemoration of Atatürk, Youth and Sports Day, presented the audience a pleasant evening. The festival, which was marked by the magnificent performances of the young people in the dance groups of the universities, presented a visual feast to the audience.

May 19 Youth Festival, organized by the Izmir Universities Platform, which is formed by all higher education institutions in Izmir, was held in the amphitheater located on the campus of IUE. University students received great acclaim with their performances in Latin, Roman, tango, bachata, salsa, waltz, capoeira, hip-hop, zeybek and teke performances in the event, which lasted about two hours.

The festival, in which dance groups of universities took their place on the stage with different dance performances from the Black Sea and Kırşehir regions were presented, ended with the halay dance performance of the young people together. IUE Rector Prof. Dr. Murat Aşkar and Izmir Institute of Technology (IYTE) Rector Prof. Dr. Yusuf Baran joined the halay dance at the end of the night with students. The young people dancing together with the rectors was the scene of colorful images. Ege University Vice-Rector Prof. Dr. Mehmet Ersan and Izmir Katip Celebi University Vice-Rector Prof. Dr. Süleyman Akbulut also attended the May 19 Youth Festival.

Speaking at the opening of the festival, Rector Aşkar said that May 19 was a turning point. The Rector said, “The struggle for independence that our Great Leader Mustafa Kemal Atatürk started by going to Samsun on May 19 was a light of independence and a turning point for our beloved nation, which was wanted to be turned into a protectorate. The National Struggle, which spread all over the country, turned into an independence epic with the determination, perseverance and heroism of this great nation. 103 years have passed since May 19th, 1919. However, the spirit of May 19 lives in our bodies, in the eyes, hearts and beautiful faces of the Turkish youth. If we live honorably and freely today and feel the confidence of having a unique homeland, we owe this to Mustafa Kemal Atatürk, to all our martyrs and veterans. I would like to take this opportunity to commemorate all the martyrs, who gifted us this beloved homeland, with mercy and gratitude.”

Giving information about the work of the Izmir Universities Platform, Rector Aşkar said, “The platform has implemented many exemplary projects until now, projects that added vision to the city and paved the way for our youth. This year, we continue our work in harmony and consultation with the theme of "Sustainability and Green Consensus" under the direction of our university. Climate changes, which also affect our country, and the decrease in energy resources around the world, reveal the importance of the theme we have put forward. We, as higher education institutions producing science and technology, did not remain indifferent to this situation and focused our coalition on 'Sustainability and Green Consensus'. I would like to give you the good news that we will put our projects into practice in a short time by giving their final shape to the works that will spread from Izmir to across the nation and that will become a role model.”

PERFORMANCES AT THE FEST IN ORDER 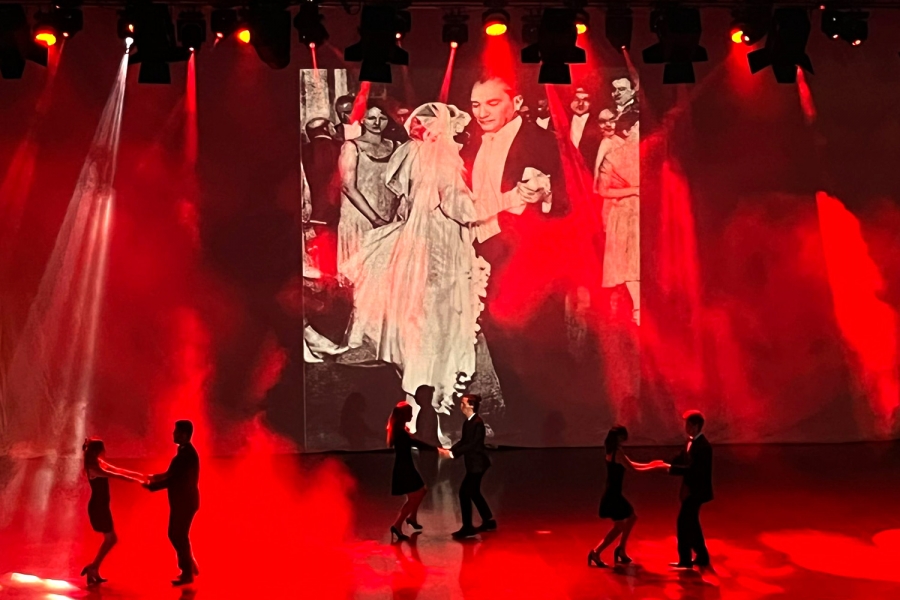 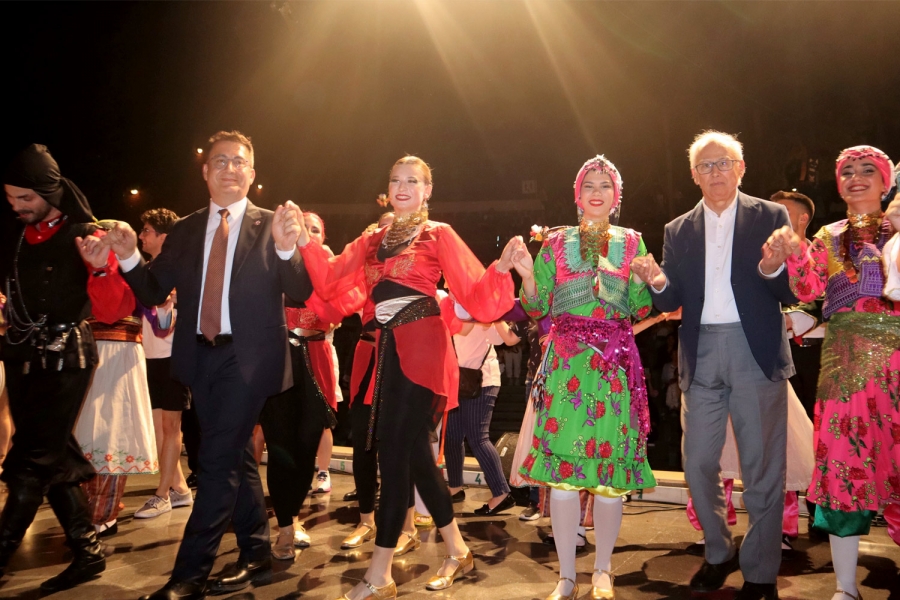 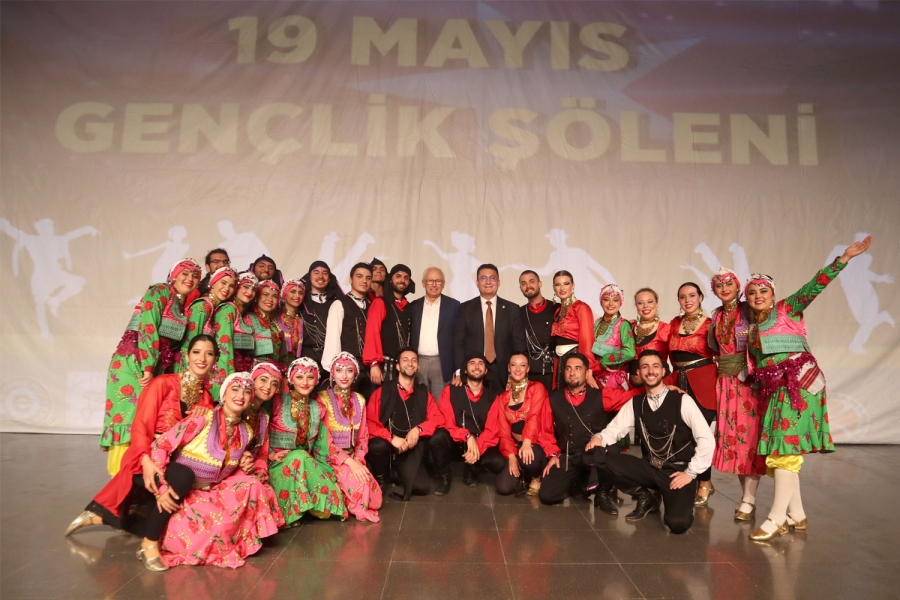