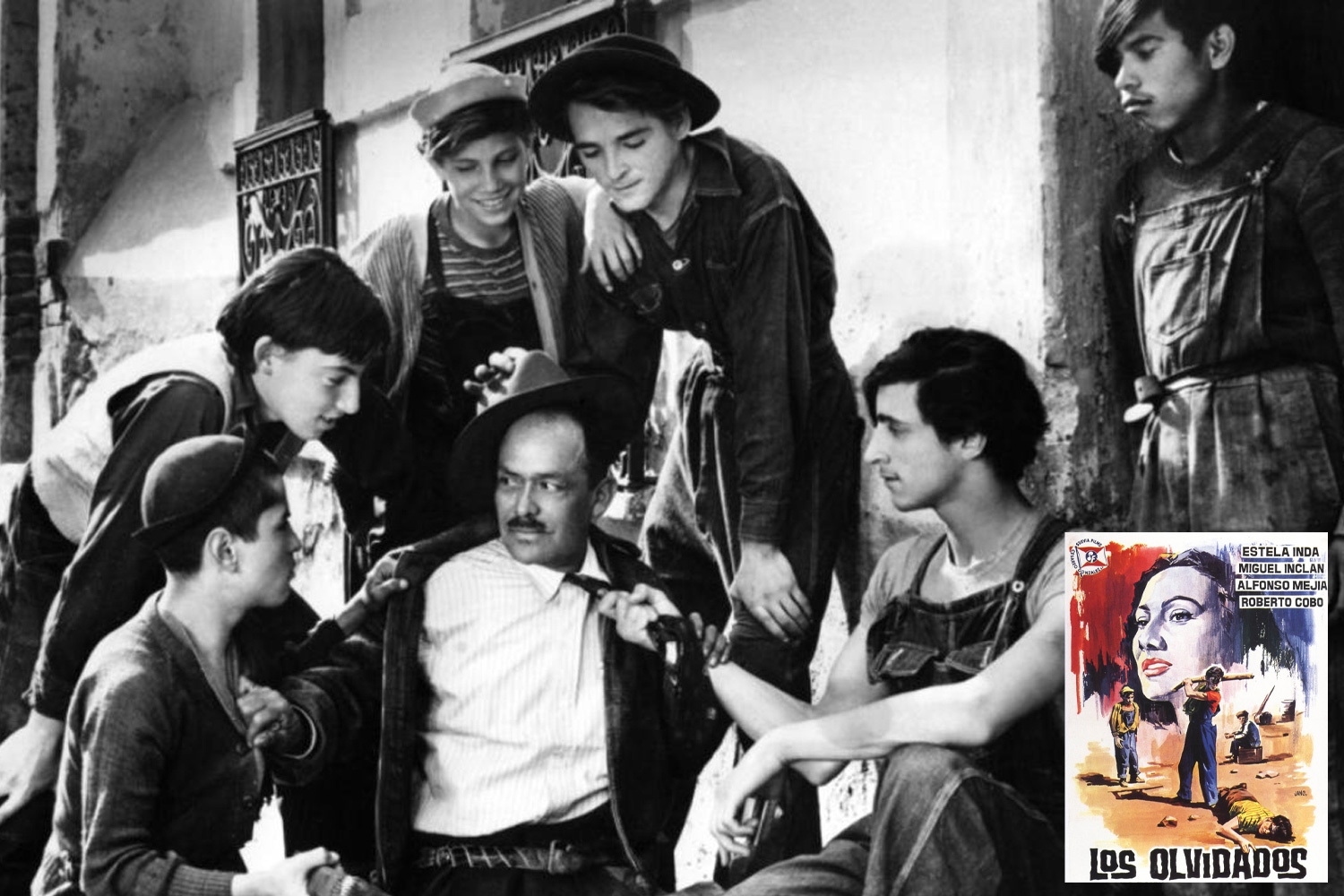 Adding a new one to its activities to introduce different cultures to its students, Izmir University of Economics (IUE), hosted the screening of Mexico's world-famous film 'Los Olvidados'. IUE students as well as academics showed great interest in the screening of the 1950 film directed by the master Luis Buñuel, about the life of poor youth in Mexico.

Mario Chaparro Altamirano, Commercial and Cultural Attaché, Embassy of Mexico, said that he was happy to attend the program in honor of Luis Buñuel, who is shown as one of the most influential directors in the history of cinema. Stating that they had an exemplary meeting with university students in Izmir, Chaparro said, “We are working to bring the cultural atmosphere between Mexico and Turkey even closer. The screening of the film was also one of the existing projects. We have provided a very harmonious and good work environment together with Izmir University of Economics and the French Cultural Center. We aim to produce new projects in which Izmir is at the center, in the coming period. We continue to exchange ideas for that purpose.”

Stating that the event is important in terms of increasing cultural communication between the two communities and self-improvement of the students, Mehmet Şenbağcı, Second Foreign Languages Liaison Officer at IUE and Lecturer in the Spanish Department, said, “Spanish, in addition to English, is highly preferred as a second foreign language at our university. Our aim is to provide young people with a good level of foreign language education, while also increasing their cultural background. To ensure that they have information about the basic values ​​of the geography where that language, whichever foreign language they have chosen, is spoken. The film screening event was a good example of the steps we took in this direction. We would like to thank everyone who contributed to make this event happen.” 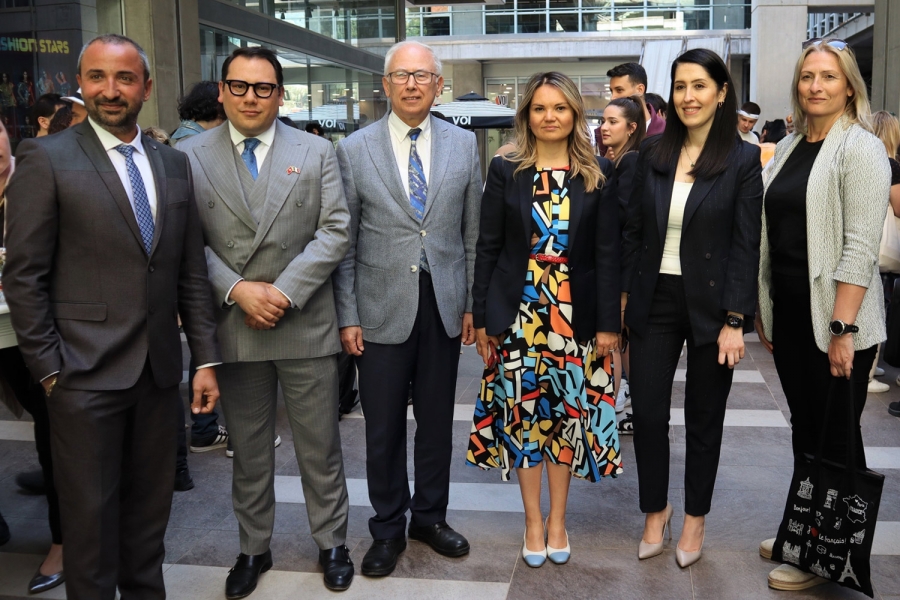 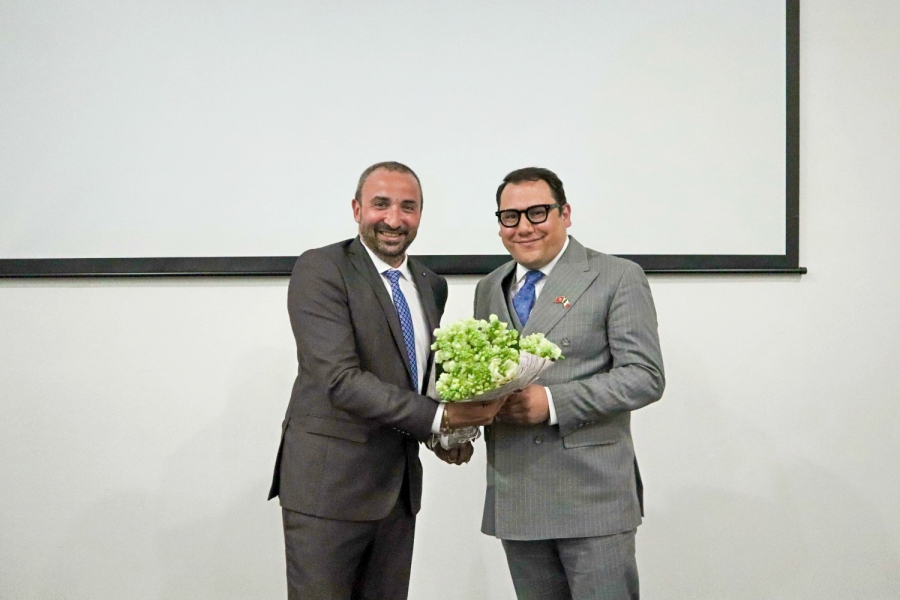