PA’s to the world-famous program from IUE 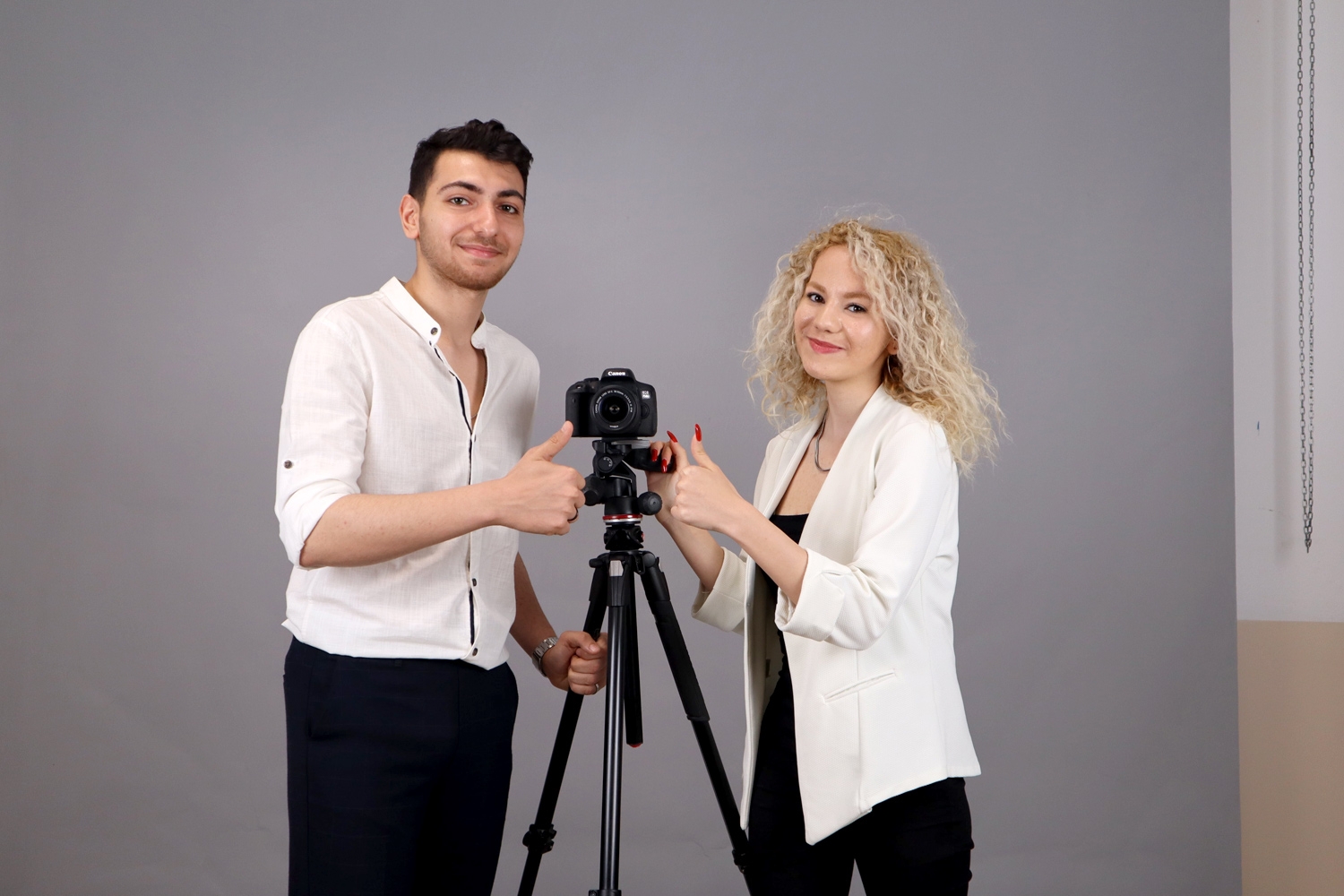 Hilal Yapıcıoğlu and Doğukan Sözen, students of Izmir University of Economics (IUE) Radio and Television Programming, worked as 'production assistants' in the shooting of the worldwide television program The Amazing Race Australia in Izmir. Students, who took part in the shootings in different parts of the city such as Alaçatı, Bornova and Konak, worked on many subjects from the needs of the director to the building of the set.

IUE students had the opportunity to meet experts in their fields and improve themselves during the shooting of the program that lasted for 5 days. Yapıcıoğlu and Sözen, who were selected from many young people and took part in the international program thanks to the initiatives of IUE Vocational School Radio and Television Programming Lecturer İdil Bolat, had the opportunity to turn the theoretical knowledge they gained at the university into practice.

I SPENT THIS PERIOD EFFECTIVELY

Stating that she took part in a project for the first time as a production assistant, Hilal Yapıcıoğlu, 20, said, “I chose my major willingly. Since my childhood, my aim was to take place in the cinema and television industry. I will graduate this year and I want to start working as soon as possible. I was very excited to be on the filming crew of The Amazing Race Australia. I saw this as an opportunity and learned a lot in 5 days. I think I spent this period quite effectively.”

EVERY EXPERIENCE IS VERY IMPORTANT

22 year old Doğukan Sözen said, “The Amazing Race Australia is a world-renowned special television program that is shot in different countries. It was very valuable for me to take part in such an important project even as a 'production assistant' before I graduated. I aim to work in the field where I am educated and to do good work in my own sector. Therefore, I value everything I learn about my major and every experience I gain. I would like to thank the University for giving me this opportunity.” 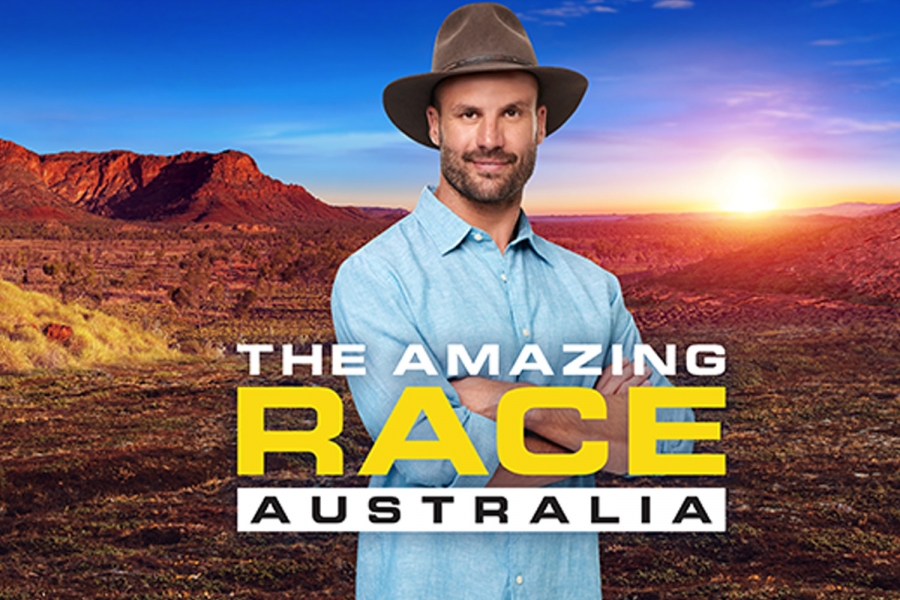 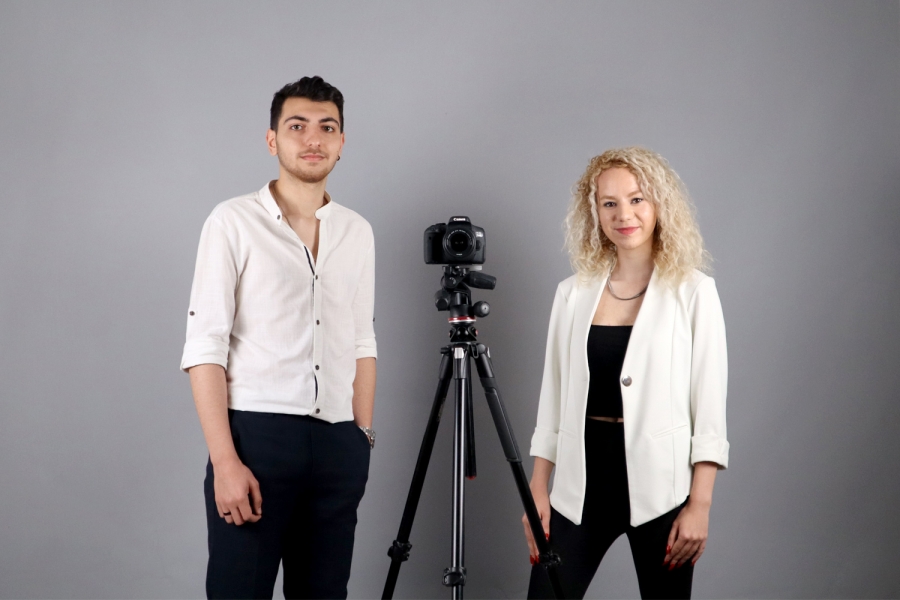