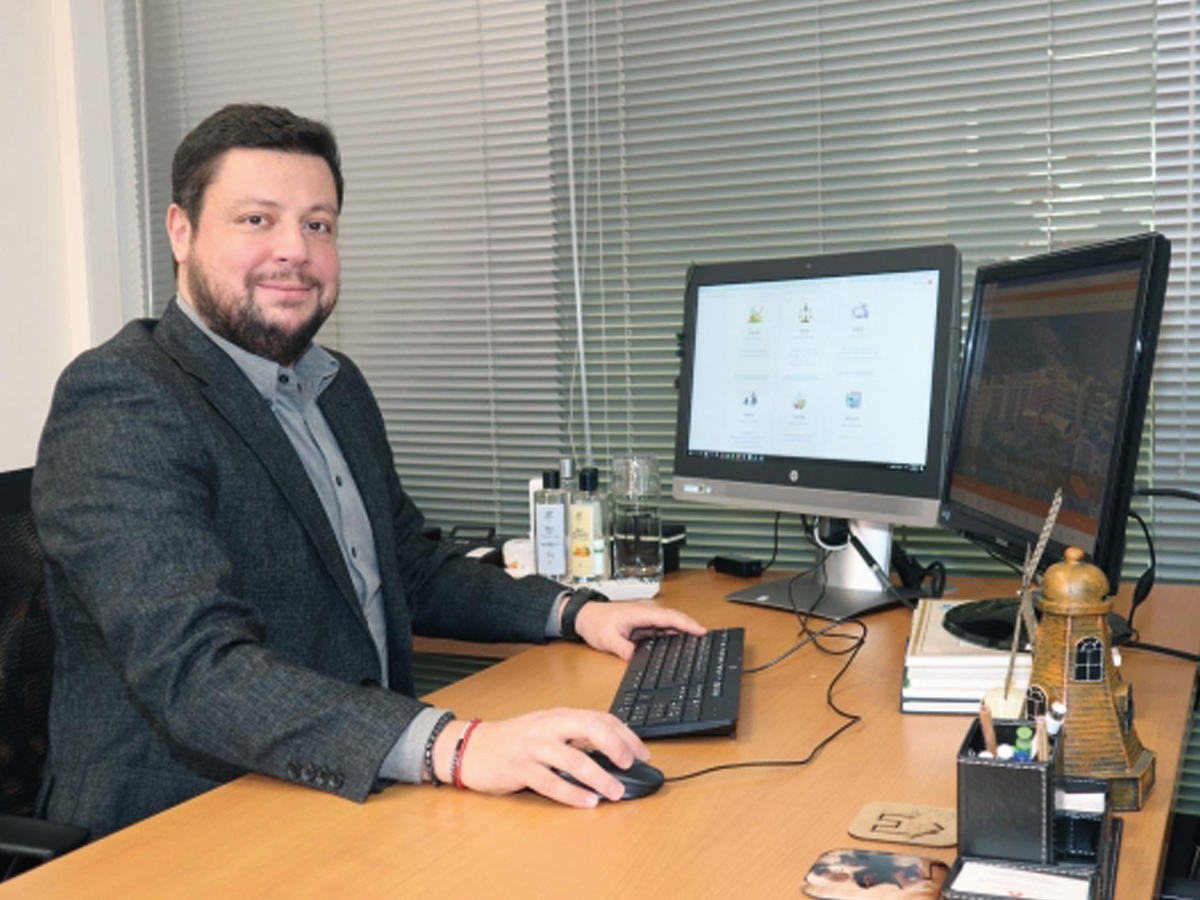 Prof. Dr. Mehmet Efe Biresselioğlu from Izmir University of Economics (IUE) has developed a project called “Dialogues” with 9 countries to increase energy efficiency and to determine the work to be done for individuals in this regard. The 31 million lira (3 million euro) project, centered in Izmir, supported by the European Union (EU) is founded on 4 strategic priorities: decarbonizing buildings, increasing the use of renewable energy, energy storage and sustainable mobility. Stating that the concept of "energy citizenship" has begun to emerge around the world, Prof. Dr. Biresselioğlu stated that they aim to spread this understanding to Turkey through Izmir with the project. Biresselioğlu said, “Factors such as global warming and climate change necessitate energy efficiency for the world. Every individual should make energy awareness a part of daily life. Energy citizenship encompasses all of these. We need to transition to energy citizenship.”

Universities, research centers and non-governmental organizations from Austria, Italy, Germany, Greece, Bulgaria, Switzerland, Norway, Portugal, and Canada took part in the project named “Dialogues”, of which Prof. Dr. Mehmet Efe Biresselioğlu, Head of IUE Division of Sustainable Energy, is the co-coordinator of the project. Diversification of energy resources, ensuring energy security, creating a fully integrated internal energy market, increasing energy efficiency, decarbonizing the economy, and increasing research that will guide the energy transition will be addressed in the project started in May. Assoc. Prof. Dr. Muhittin Hakan Demir from IUE will also serve as a researcher.

CITIZEN ACTION LAB IS BEING ESTABLISHED

Within the scope of the project, which is also in line with Turkey's energy strategy, the "Citizen Action Lab" ecosystem will be implemented in Izmir after the completion of the academic studies. With the formation to be realized with the support of the Sustainable Urban Development Network (SKGA), whose secretariat is run by the Izmir Metropolitan Municipality, projects that will motivate and inspire the citizens of Izmir to energy citizenship will be prepared. A road map will be created about the ideas and practices to develop energy citizenship, and which studies should be carried out for areas with different cultural, social, and economic characteristics. It will be possible to receive contributions from many stakeholders, including local and central governments, for the studies.

A ROLE MODEL FROM IZMIR TO TURKEY

The project, aiming to create a wide energy ecosystem in Izmir, will be completed in 2024. The project, which aims to provide trainings and individual studies for citizens, will increase the quality of life and create a role model that will be expanded from Izmir to Turkey. In the project, in which a total of 13 organizations from 9 countries are involved, alternative proposals for the solution of the climate crisis will be prepared in cooperation with other countries.

SHOULD BE SUPPORTED SOCIALLY

Prof. Dr. Mehmet Efe Biresselioğlu stated that the project is of great importance in terms of energy and that it has been selected among hundreds of projects and qualified to be supported by the EU. Prof. Dr. Biresselioğlu said, “Many methods have been tried so far to spread energy awareness and get this concept internalized by our citizens. The rules and restrictions that we call top-down were effective but did not fully provide a lasting benefit. Increasing awareness on energy, briefing correctly, facilitating behaviors and habits towards sustainable energy transition is possible with approaches such as socially supporting this concept. For this, we need to develop promising applications. In our project, we will work on the conditions under which such applications can be made, and we will aim to get maximum efficiency from these applications.”

WE MADE SIGNIFICANT PROGRESS ON ENERGY

Prof. Dr. Biresselioğlu continued as follows: “One of the most important effects of our project is to provide a better understanding of the relationship between socioeconomic, gender, sociocultural and sociopolitical factors with technological, regulatory and financial factors. Low-carbon energy solutions will be adopted by citizens. Energy efficiency is no longer a personal choice, but a global imperative. We must take this matter seriously. Turkey has made a serious progress in energy in the last period. As a result of the studies carried out in the Black Sea, new natural gas reserves were found. Investments in energy have increased, incentives have been developed in this regard. However, in order for all these to turn into even more effective results, each individual must do their part. We are currently doing the academic review of the project and the infrastructure work. We exchange ideas with experts from other countries. As the project progresses, concrete steps to be taken will become clearer and we will share them with the public.” 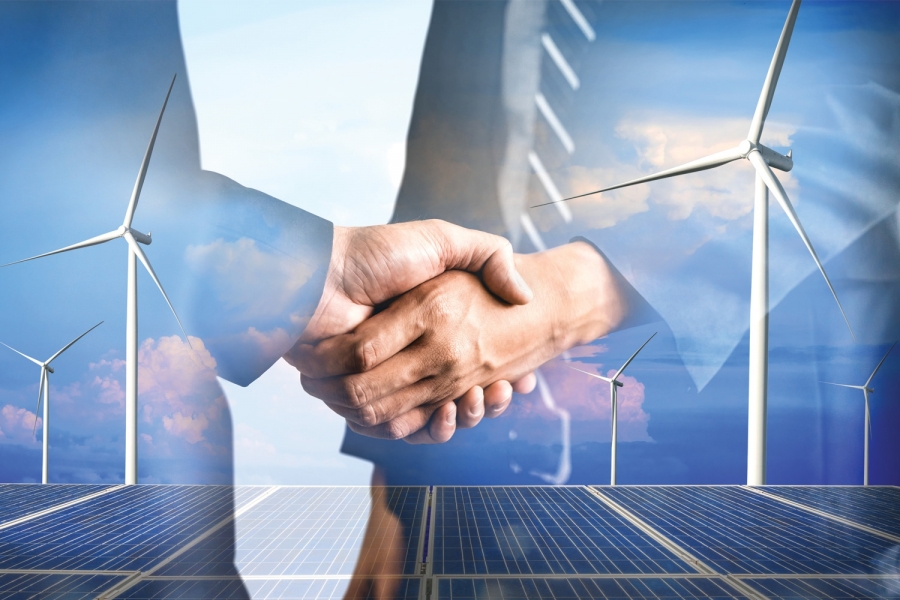 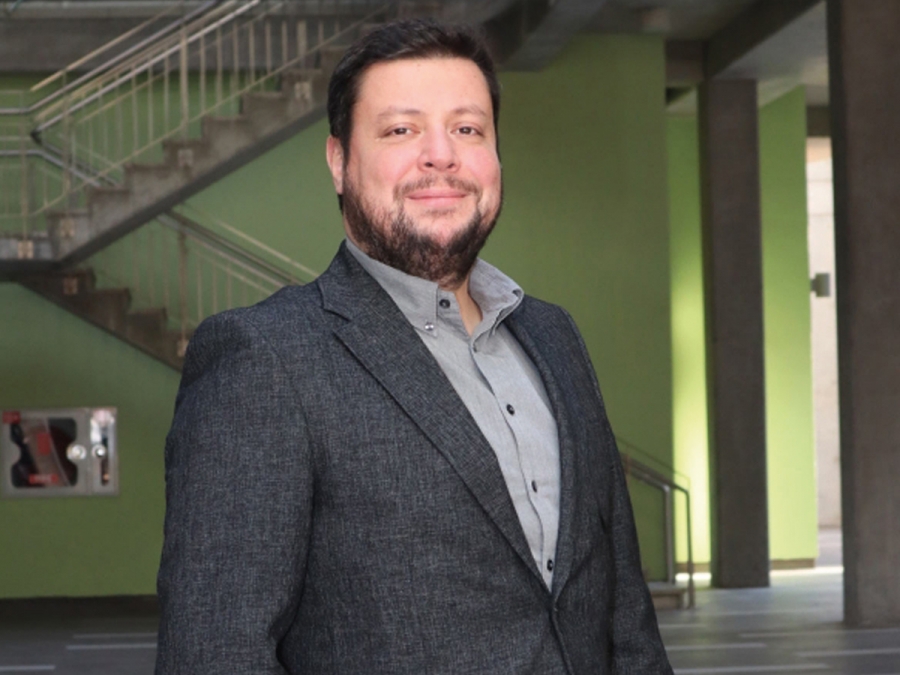 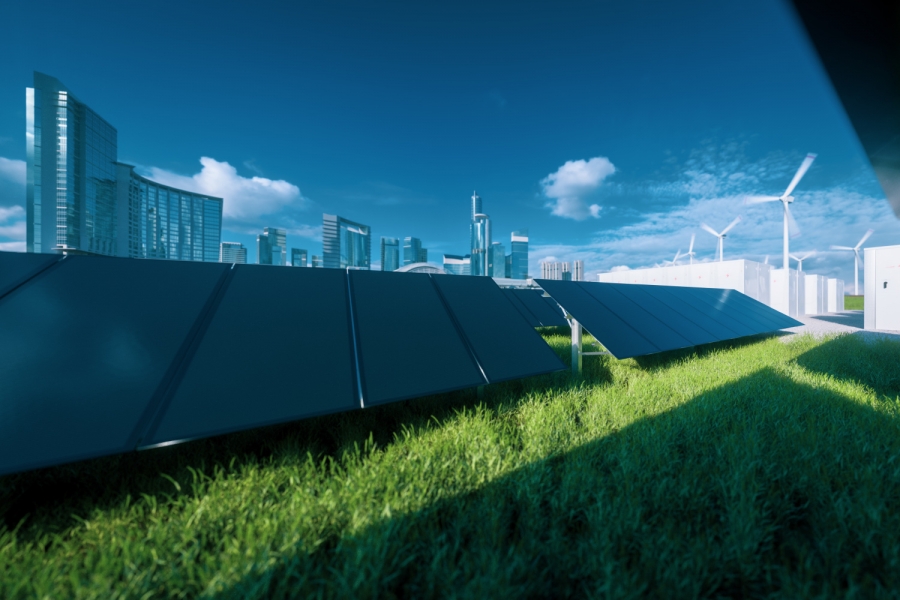