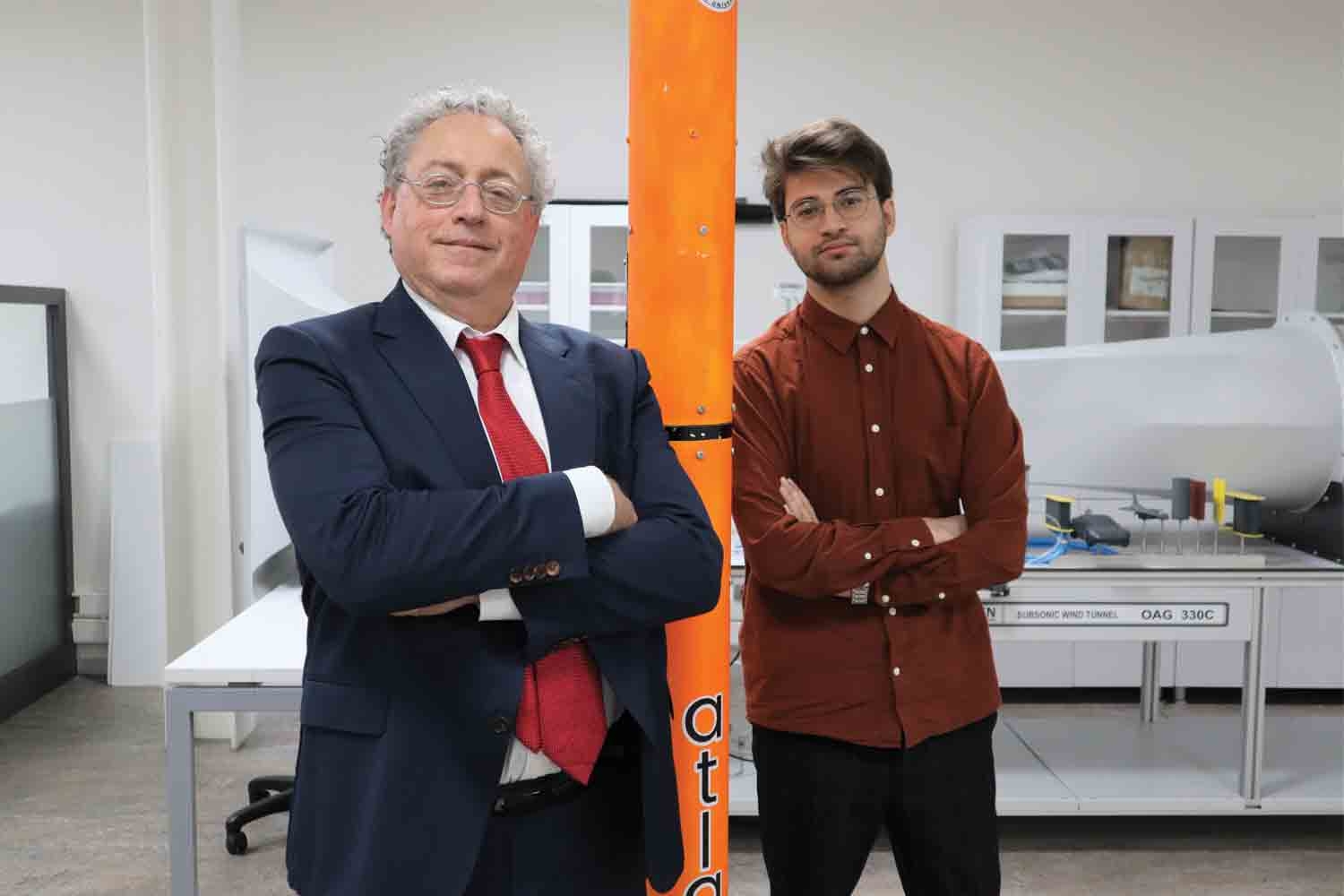 Being influenced by his father, who was a sergeant in the air force, Emre Ergene, who took an interest in space while he was still in primary school and enrolled at Department of Aerospace Engineering at Izmir University of Economics (IUE) with the dream of working at NASA one day, caught the attention of Italy with his achievements. Standing out with his research, projects, and performance in his class, Ergene was selected among hundreds of students around the world and accepted to the Polytechnic University of Milan in Italy. Ergene, whose reference is Italian academic Dr. Fabrizio Pinto, also consultant to Serdar Hüseyin Yıldırım, President of Turkish Space Agency, will receive training in many subjects including orbital mechanics and spacecraft design.

22-year-old Emre Ergene, who lives in Güzelbahçe, Izmir enrolled in IUE Department of Aerospace Engineering in 2017. Ergene, who has been doing research since his childhood and had the opportunity to develop himself in his favorite field, took part in many projects and research by making the most of his university experience.

Ergene, who has improved himself by performing an internship in the Turkish Aerospace Industries and is getting ready to graduate this year, has set his goal to study at the Polytechnic University of Milan to continue his education abroad. Ergene, who applied for a master's degree at the university in Italy, which is among the top 20 universities in the world in the field of engineering, passed all the criteria and was accepted to the school. The University in Italy considered many criteria such as Ergene's GPA, academic background, projects, and research he participated, and where he performed his internship before.

I CHOSE MY CAREER BACK IN PRIMARY SCHOOL

Stating that he will go to Italy in September and stay for 2 years, Ergene said that this is a great opportunity for him. Ergene said, “My father was a sergeant in the air force and when I was little I wanted him to show and tell me about the planes. I have always been very interested in airplanes and aviation events. Over time, this interest spanned all space.

Especially in middle school, I researched the space and read the information about the planets, thinking if there was life on other planets. I was interested in gravity; I even studied calculations related to it a lot. When I was younger, I already knew in which department I wanted to study at the university. I achieved this goal by enrolling at Izmir University of Economics.”

I WANT TO CONTRIBUTE TO MY COUNTRY

Ergene continued as follows: “The fact that the medium of instruction being English at my university and working with academics with different specialties has opened many doors for me. I would like to thank Fabrizio Pinto, who was my reference by trusting me and paved the way for me to go to Italy, as well as all my professors. My biggest goal is to work at NASA one day and represent my country in the best way possible. However, before that, it is very important for me to contribute to my country in space studies. Studies of Turkish Space Agency and our country regarding space motivate and excite many young people in the country like me.”

TURKEY HAS THE POTENTIAL

Asst. Prof. Dr. Fabrizio Pinto, Faculty Member at Izmir University of Economics, who has been previously involved in a project at NASA, said, “Emre is a student whom I trust and believe will be very successful in the future. I believe that the education he will receive in Italy will make a great contribution to him. I think he will set an example to young people in every way. Moreover, Turkey has set serious goals regarding space. Turkey has the power and potential to be successful in this field. Turkey's steps have been quite promising for young people interested in aviation and space. As a university, we will continue to work to bring in many successful young people like Emre to Turkey and the world.” 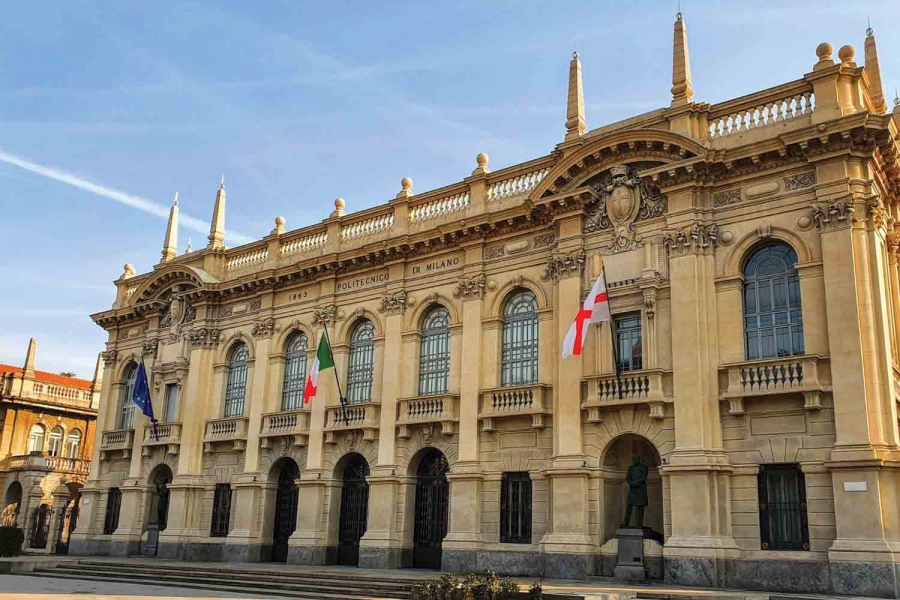 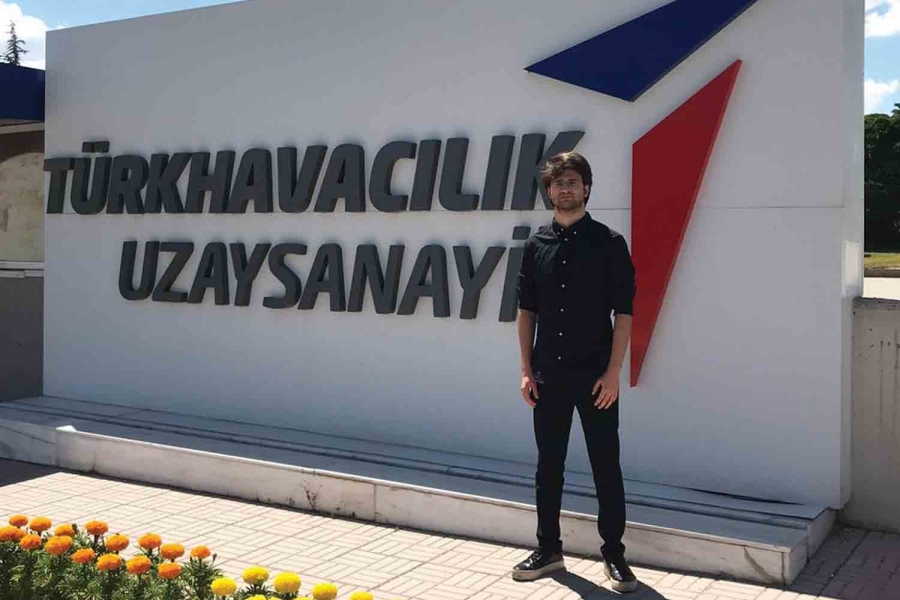