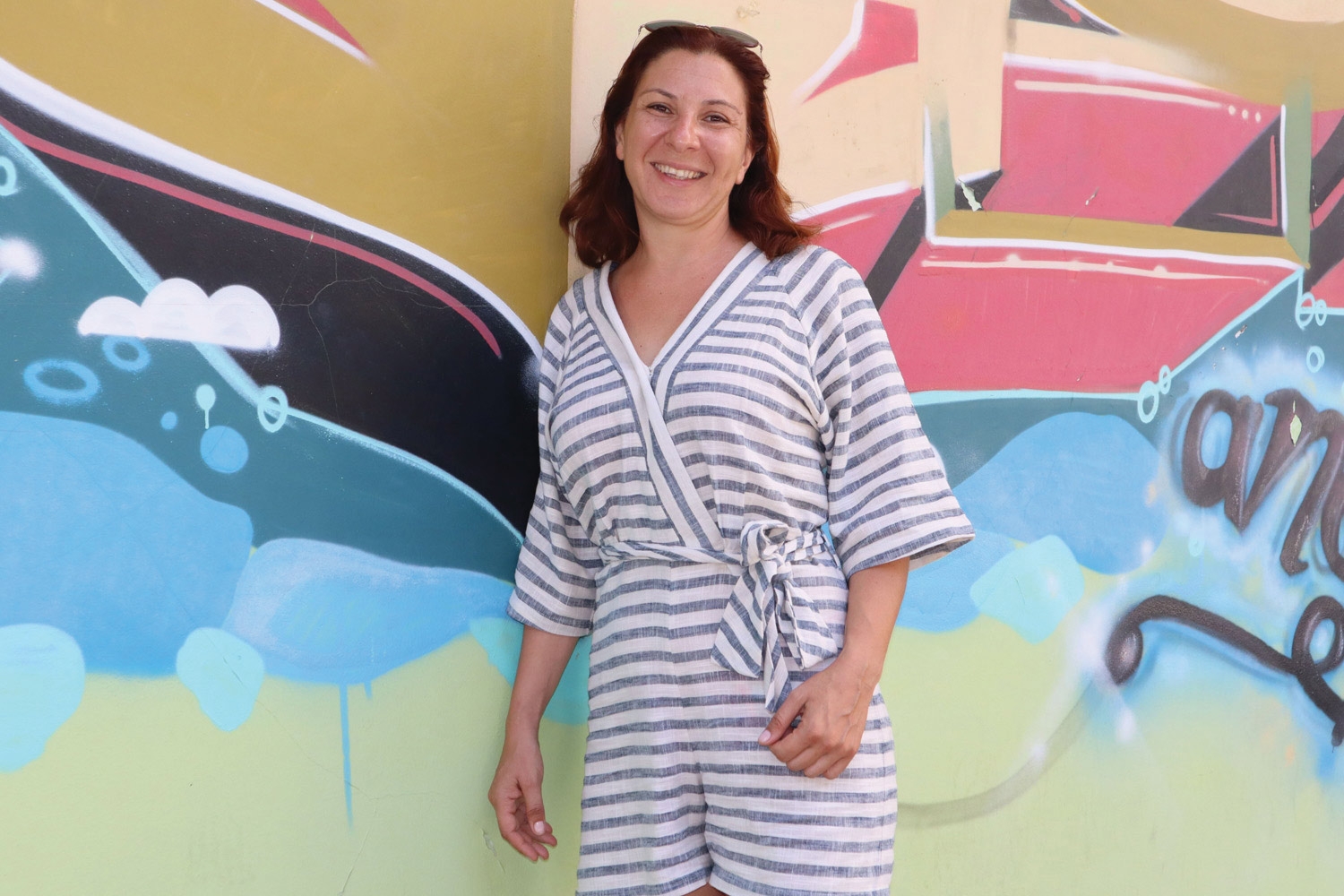 The Silk Road and caravanserais passing through Iran were brought back to the present day with computer-aided games. The article about the game, co-designed by Assoc. Prof. Dr. Güzden Varinlioğlu from Department of Architecture, Izmir University of Economics (IUE) and Sarvin Eshaghi and Sepehr Vaez Afshar, Ph.D. students from Istanbul Technical University, was awarded the best presentation award at the conference held by the Arab Society for Computer Aided Architectural Design (ASCAAD).

In the game, which is based on the Safavid caravanserais on the Silk Road and can be accessed at https://drweeb.com/game/Sericum_Via.html, attention was drawn to vanishing Iranian cultural heritage. The game is about a merchant carrying cargo in Iran and passing through different geographies. While the person playing the game is experiencing the difficulties of old times; also views the Iranian poets, food, and belongings of the period. The game, in which the cultural heritage of the country is conveyed, also provides information about caravanserais. The game named "Silk Road", which can be played by children, young people, and adults, was completed in about 1 year, including the time it took to collect the necessary information.

Assoc. Prof. Dr. Güzden Varinlioğlu, Faculty Member of IUE Department of Architecture, Faculty of Fine Arts and Design, stated that 58 researchers from 18 different countries including Egypt, Turkey, Iran, and United States of America, attended the conference held online at the American University of Cairo. Noting that information technologies are frequently used in areas such as design and architecture today,  Assoc. Prof. Dr. Varinlioğlu said, “Archaeological sites are revived and included in the computer environment. This process creates an interdisciplinary study environment. In this game-based study, we addressed the Silk Road and the Safavid era caravanserais located on it.”

LOCATED ON THE MAP

Stating that students locate the caravanserais on the Silk Road passing through Iran on the map in the lecture they give with Dr. Özgün Balan from Delft University of Technology, Netherlands, at ITU Faculty of Computer and Informatics, Assoc. Prof. Dr. Varinlioğlu, said the information was added to the database. Assoc. Prof. Dr. Varinlioğlu stated that she worked together with Ph.D. students, Sarvin Eshaghi and Sepehr Vaez Afshar, and that they aim to introduce the cultural heritage of the country to the world. “Generally, there is a lack of local game production in the Middle East. The dominant regions of the game industry can promote the countries they want. This was one of the main reasons why the database in the research was used for this kind of game. We presented our article "The Sericum Via: A Serious Game for Preserving Tangible and Intangible Heritage of Iran", which we created together with the game, at the conference of the Arab Society for Computer Aided Architectural Design, which is part of the worldwide computer-aided architectural design community including North America, Europe, South America and Asia,” said Assoc. Prof. Dr. Varinlioğlu. 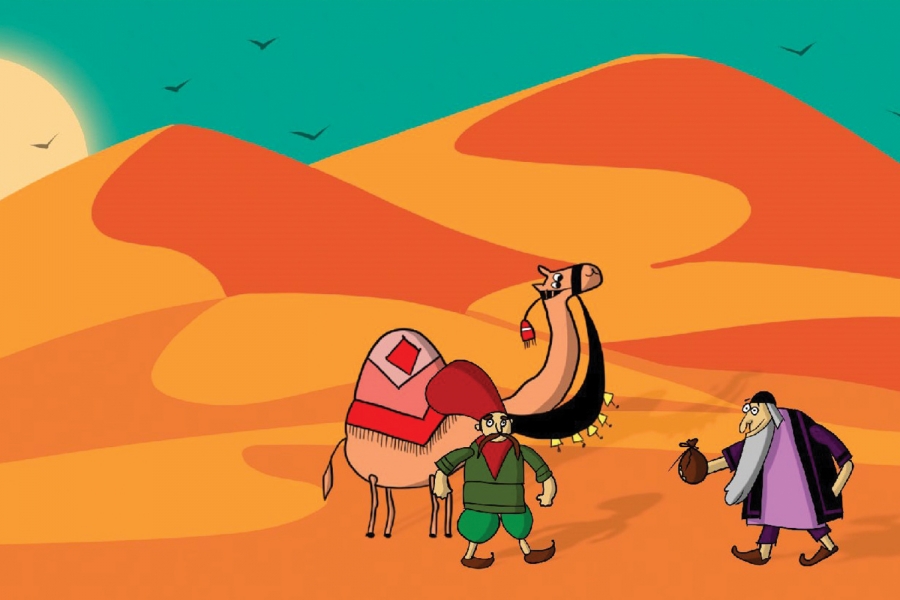 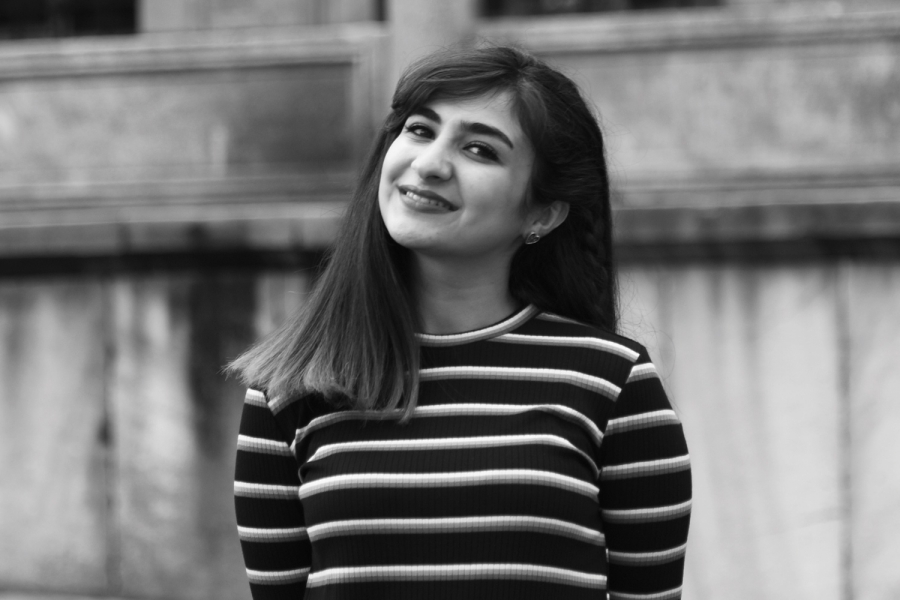 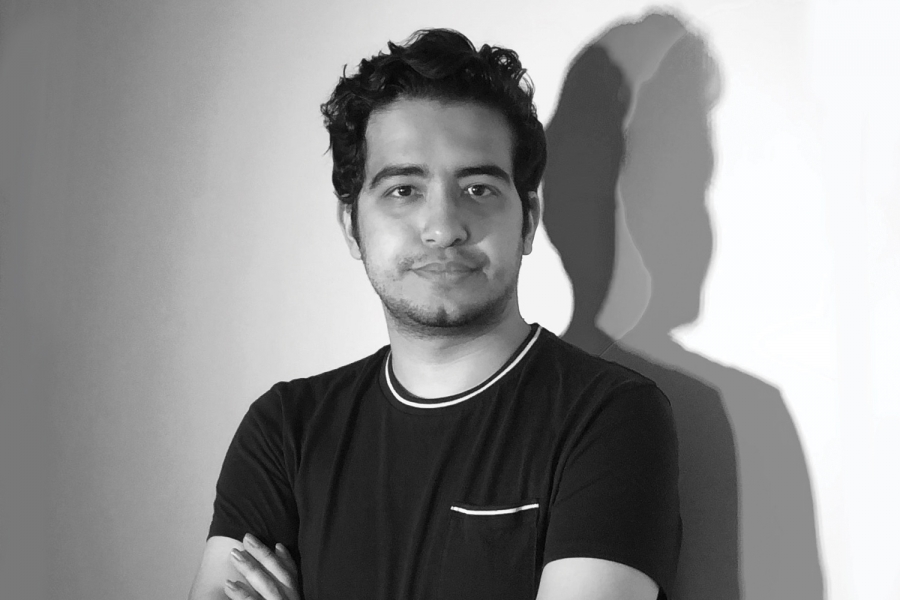