Women in positions of power 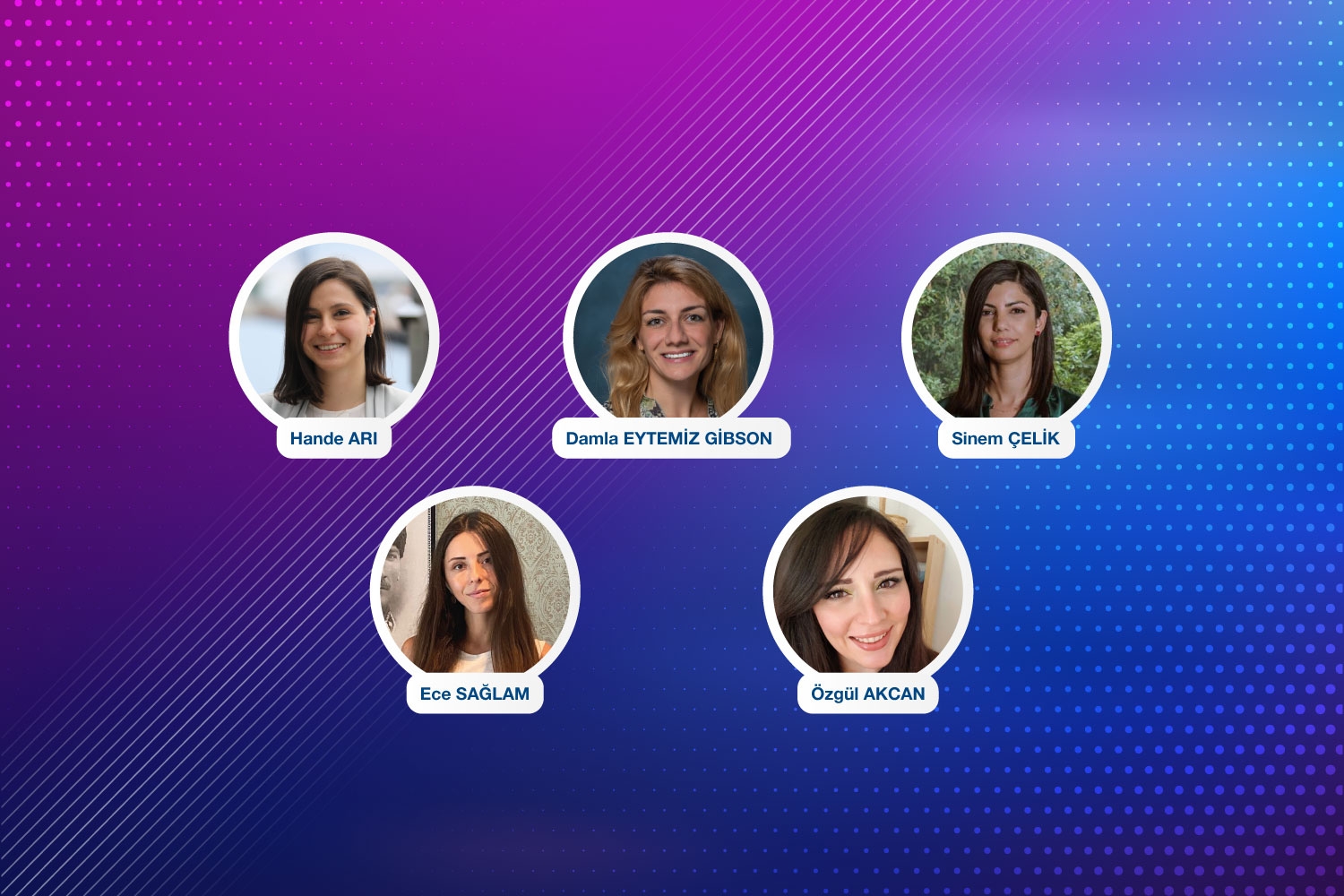 Graduates of Izmir University of Economics (IUE) have become the favorite of companies abroad by highlighting their academic achievements in business life, proving once again that women overcome all kinds of difficulties. Success stories of IUE graduates that started in Izmir continued with senior positions in different countries such as America, Australia, Norway and Kuwait, and became a source of inspiration and energy for young people. Damla Eytemiz Gibson, Ece Sağlam, Hande Arı, Sinem Çelik and Özgül Akcan, working in different sectors such as retail, logistics, maritime and construction, were selected among thousands of people around the world and represented Turkish women duly.

Young businesswomen, who made the best use of the opportunities provided by IUE to its students for "world citizenship", qualified education and a good level of foreign language, made a difference in the places they worked and quickly climbed the career ladder. IUE graduates, who also gave a message to young people while talking about their career journeys, said, “You may encounter difficulties, and sometimes you may feel like you cannot succeed. But never give up on your goals, your dreams. Never get tired of working; don't be afraid to make mistakes and to learn. Realize your own potential and strength and always focus on the future and your dreams. Remember that you can always do better.”

TRANSFERRED TO USA AT THE AGE OF 26

Ece Sağlam, Graduate of Department of Logistics Management, (31): “I worked in different departments and offices of LAM (Lyonel A. Makzume Group of Companies), a long-established global logistics company, in Turkey.  Then, in 2016, I transferred to the group's office in Miami, USA. I have been working as an operations manager for 5 years. My company trusting me to take on such an important role, as a 26-year-old young executive, became a turning point for my career. The culture and vision of the organization you work for also play an important role in your business life in addition to embracing your work and striving to show the best performance.”

Damla Eytemiz Gibson, Graduate of Department of English Translation and Interpretation, (34): “I am the project manager of a $ 100 million construction project at the Driscoll Children's Hospital with over 2,500 employees in Corpus Christi, United States of America (USA). I communicate between the hospital staff, the construction and architecture firm and the consultant firms involved in the project, and I coordinate the construction activities. I also work as a real estate agent and property manager. I founded my company named Maple Leaf Properties US in 2019. I also volunteer at the Corpus Christi Chamber of Commerce, Texas A&M University Alumni Association, and American Heart Association.”

RANKED AMONG TOP 10 IN NORWAY

Hande Arı, Double Major Graduate of Department of Business Administration and Department of Logistics Management (33): “I learned Portuguese as a second foreign language while I was studying at the University. I studied in Portugal with the Erasmus program for a half semester and performed an internship in Spain. After my master's degree, I worked in Shanghai, China office of a company with the world's largest Ro-Ro fleet. I was promoted and appointed as a global commercial manager in Norway as a result of my hard work. I am currently working as a commercial manager at Seven Seas, one of the world's largest shipping suppliers. I was selected as one of the 10 outstanding young people of Turkey by the International Young Leaders and Entrepreneurs Association (Junior Chamber International - JCI) Istanbul. I also ranked in Top 10 Women to Watch in Shipping, list for women under 40 years of age who have proven success internationally in maritime industry in Norway before. I represent my country in the best way possible.”

A CAREER JOURNEY IN AUSTRALIA

Sinem Çelik, Graduate of Department of International Trade and Finance: “After working in private sector for 4 years in Turkey, I came to Griffith University, Australia in 2015 to do my PhD. In April 2020, I completed my PhD on maritime economy. During this period, I found an opportunity for my academic career and started teaching at school. Being abroad and trying to pursue an academic career at the same time was not easy. But, I did not give up, I worked hard. That was the most important thig I believe. I had been involved in 8 different academic studies by the time I completed my PhD. I am currently working as a data specialist at public sector in Tasmania,  Australia.”

WORKING AS A MANAGER IN KUWAIT

Özgül Akcan, Graduate of  Executive MBA, (35): “I started my career in retail with Tesco in Turkey. After working in the Koç Group, I found myself abroad with the question "Could there be more?". I am currently living in Kuwait and working as Starbucks MENA coffee / beverage category manager. I would also like to send a message to my friends who have just started their career journey. If they feel good conscientiously and ethically, and are happy with what they do, I think they're on the right track.”