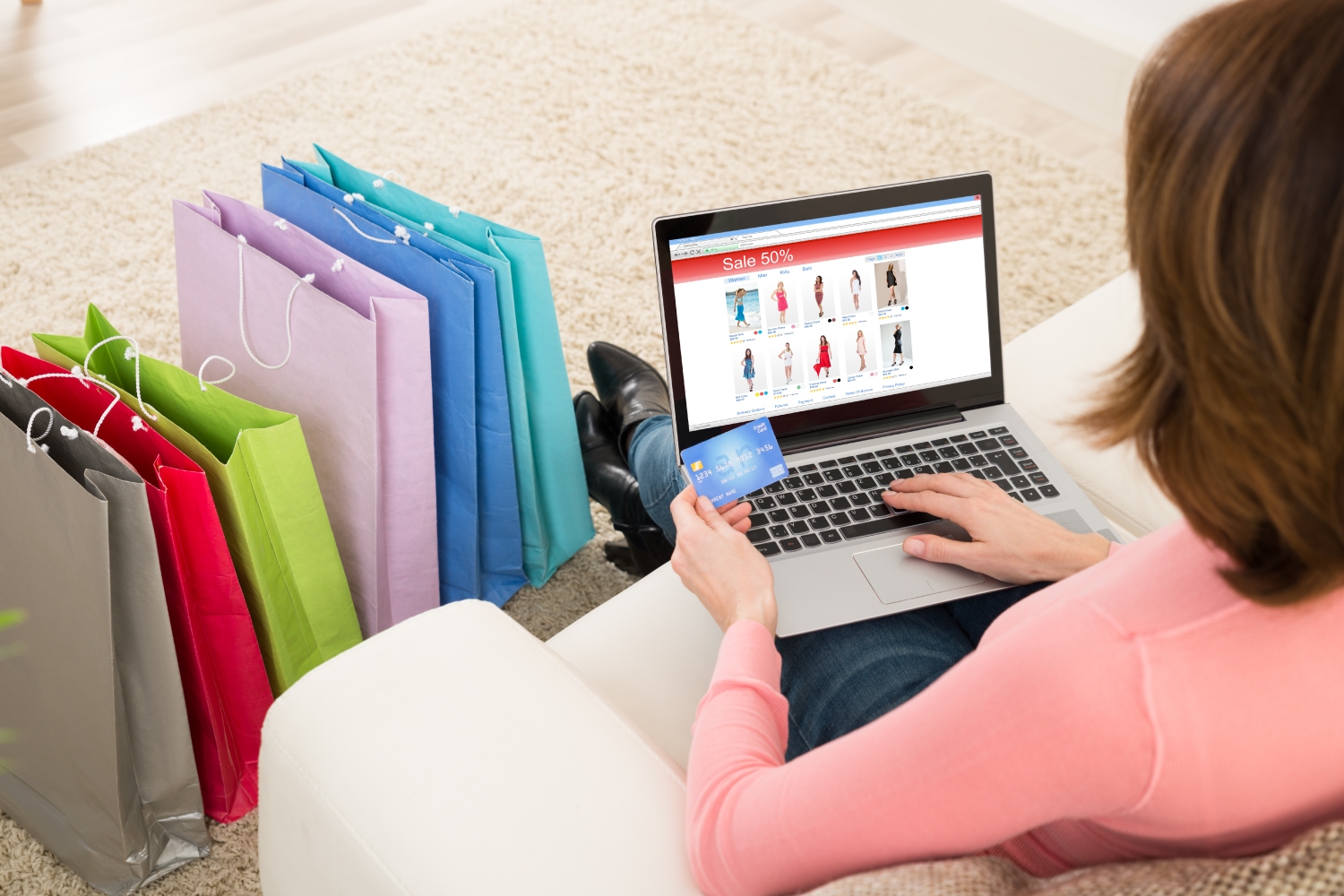 E-commerce, which is one of the sectors positively affected by the coronavirus in Turkey, grew 85 percent last year, and the transaction volume target in 2021 reached 400 billion Turkish liras. According to data released by an agency based in the UK (We Are Social) this year, the proportion of internet users shopping online has reached 75.8 percent in Turkey, reaching the world average, and mobile devices have also become a means of shopping. IUE Vocational School Director and Marketing Program Instructor Burçin Önder said, “The routine was broken in many subjects, including the companies approach to the customers, and the expectations of the citizens. Companies that understand consumer expectations well and take growth steps correctly will benefit greatly from this process.”

Stating that digitalization has become a necessity for companies, Önder stated that the data around the world also support this.

WE HAVE REACHED THE WORLD AVERAGE

Sharing the results of an international research, Önder said, “According to the data announced at the beginning of this year, 81 percent of internet users between the ages of 16-64 searched for a product they wanted to buy on the internet, and 90 percent visited any sales sites. 70 percent of those who use a phone or tablet have installed the applications of online sales platforms. 76.8 percent of users worldwide have purchased a product online. In Turkey, this rate is 75.8 percent and it seems that we have reached the world average in this respect.”

WE SPENT THE MONEY ON BEAUTY PRODUCTS

Önder continued as follows: “We adapted to e-commerce quickly through mobile devices. The world average of those who buy products through mobile devices is 55.4 percent. In Turkey, this rate is about 54.8 percent. I can say that we are equivalent to the world average in this respect. Worldwide, fashion and beauty products were purchased the most. The amount spent on these products is 665 billion dollars. 593 billion dollars for travel and accommodation, and 525 billion dollars for hobby products was spent. Money was spent on similar products in Turkey. Personal care products were also preferred. We also got used to the use of mobile banking and related applications very much. The rate of downloading these applications to mobile devices is 38.7 percent worldwide, and 48.2 percent in our country. These data clearly show how consumer habits have changed. While the volume of e-commerce in 2019 totaled 136 billion TL in Turkey, this figure had reached 92 billion in the first 6 months of 2020. Growth will continue in 2021 as well.”

3 OUT OF 5 PEOPLE LOOK AT THE ONLINE REVIEWS

Indicating that consumer reviews on social media and the internet are also very important, Önder said, “Live videos for the promotion of the product before purchasing have an impact on the consumer. Companies also make special preparations in this regard. 3 out of every 5 users state that they take into account the reviews made on social media or the internet. They say that they can stop buying the product with bad user experience. It is not enough to prepare or produce good products, it is also necessary to manage the perception of social media and the internet. Companies need to be well prepared in this regard. Increasing e-commerce volume and changing business models in our country and in the world increased the need for e-commerce experts. As Vocational School, we train our students in this direction. We update our collaborations and projects in line with the developments in the digital field.” 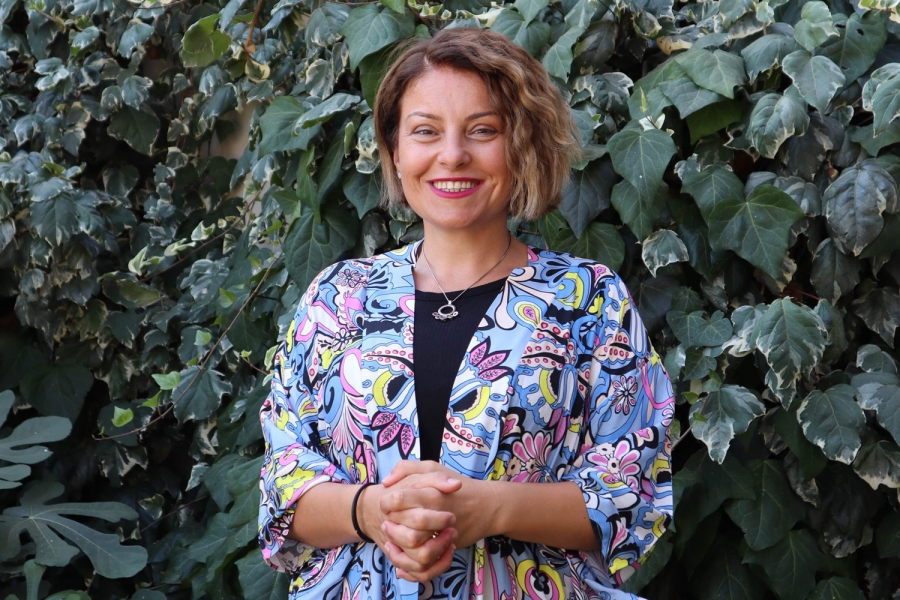