The first Turkish person in the giant jury 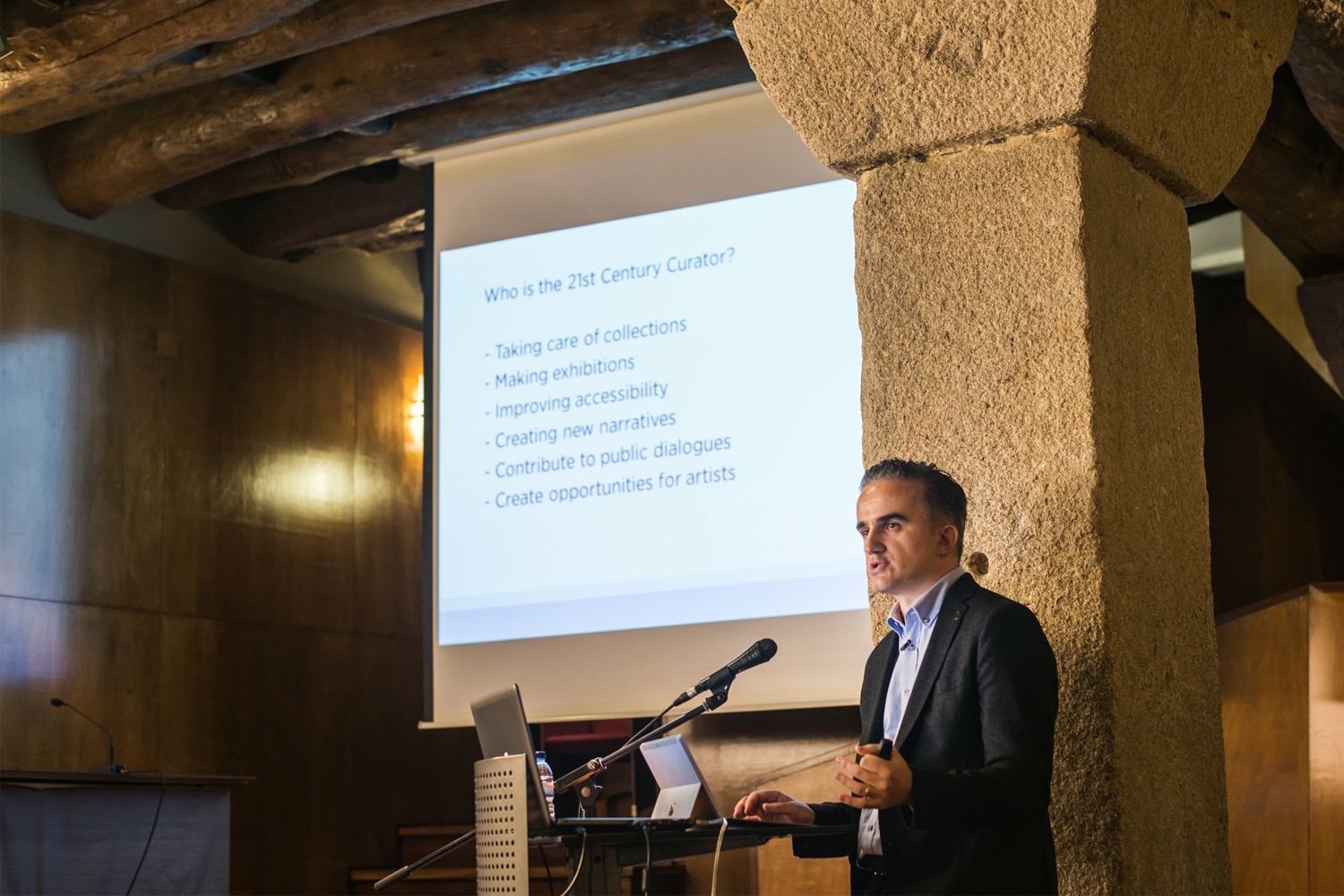 Emre Küheylan, Lecturer at Izmir University of Economics (IUE), who has works that made a difference in photography, whose works are exhibited in many countries and has curated many international festivals, is the first Turkish person to be selected for the jury of the "International Photography Awards", one of the most prestigious photography competitions in the world. Küheylan will be on the same jury with the executives and academics from important institutions such as Apple, Harvard University, Yale University, Los Angeles Times, Yahoo News, Leo Burnett, Saatchi & Saatchi, The Royal Photographic Society, and the Magnum Photos in the USA based competition which received more than 13 thousand applications and has awarded 47 thousand 500 dollars last year.

Emre Küheylan, Vice Director of IUE Vocational School, and Lecturer at Radio and Television Programming, started his professional career in a photo agency based in Germany. After his various duties in international photography organizations, Küheylan started to share his experiences as an academic with young people at IUE. Moreover, works of Küheylan, who toured four corners of Turkey and took photographs promoting the natural and historical riches of the country, have been exhibited in many countries from China to the UK, from the USA to Singapore. The success of Küheylan, who has been conducting different photography classes at IUE in recent years, attracted the attention of the US-based organization. By taking part in the jury of the world-famous competition, Küheylan made Turkey very proud.

IT WAS A PASSION THAT STARTED WHEN I WAS YOUNG

Stating that he wants to develop himself further in different fields related to photography, Küheylan said, “Photography has been a field I've been interested in since high school. It soon turned into a passion for me. It's easier to improve when you are passionately committed to a job. I have traveled to many places in Turkey and abroad, this way I had the opportunity to both see the riches of the world and I created an extensive archive for myself. My photographs were exhibited in many exhibitions and publications abroad, I curated international photography festivals and received very positive feedback. The process that took me to the jury of a prestigious competition, to which very important works apply around the world, developed liked this shortly.”

I AM ALSO ON THE JURY OF THE COMPETITION IN TOKYO

Küheylan continued his speech as follows: “The application process for the International Photography Awards has started recently. I feel very proud to be in the jury, which includes names from world-famous universities and institutions. It made me happy to see that my work in the field of photography attracts attention worldwide. It also motivated me for the work I plan to do from now on. I am also currently on the jury of another competition called Tokyo International Photo Awards. There are many works from different countries in this competition. Being on two juries at the same time is a different experience.” 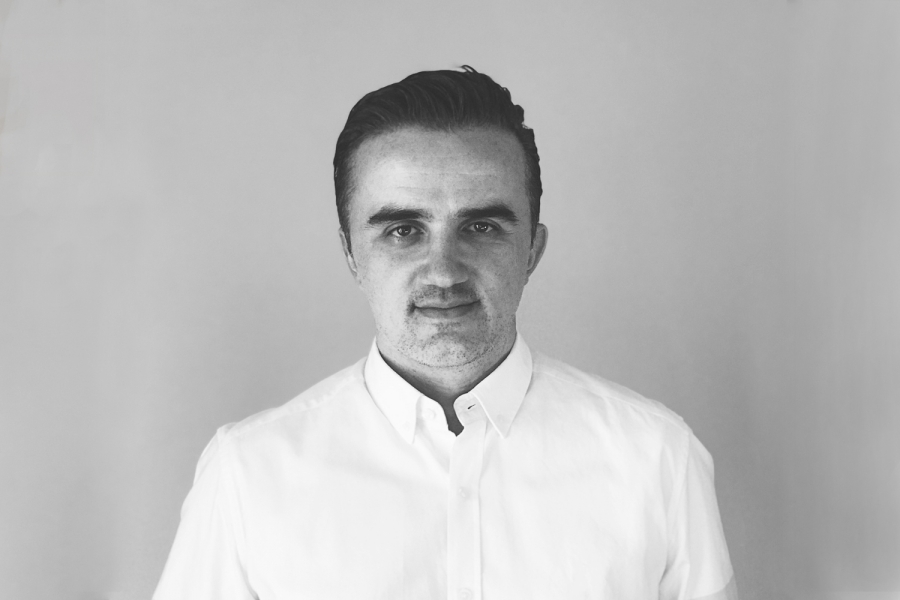 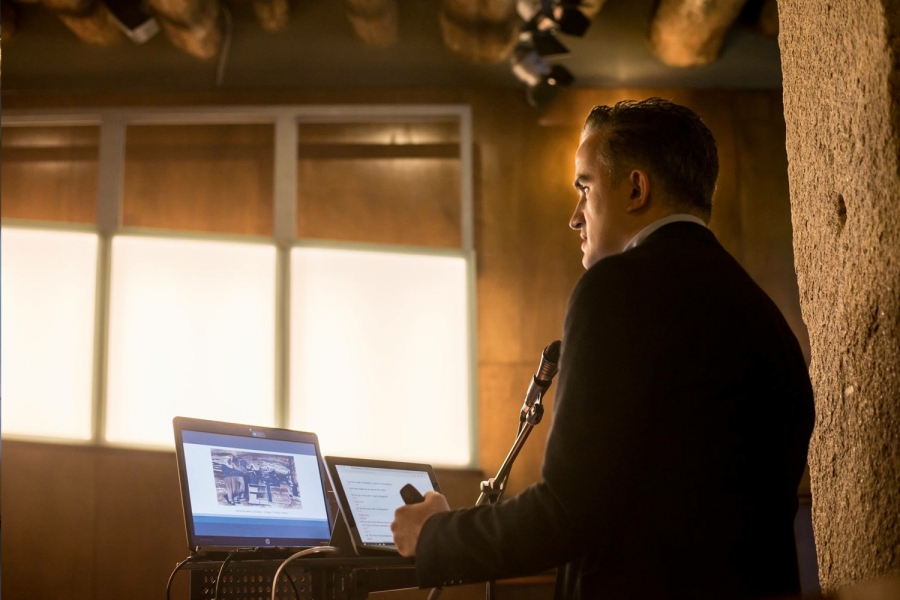 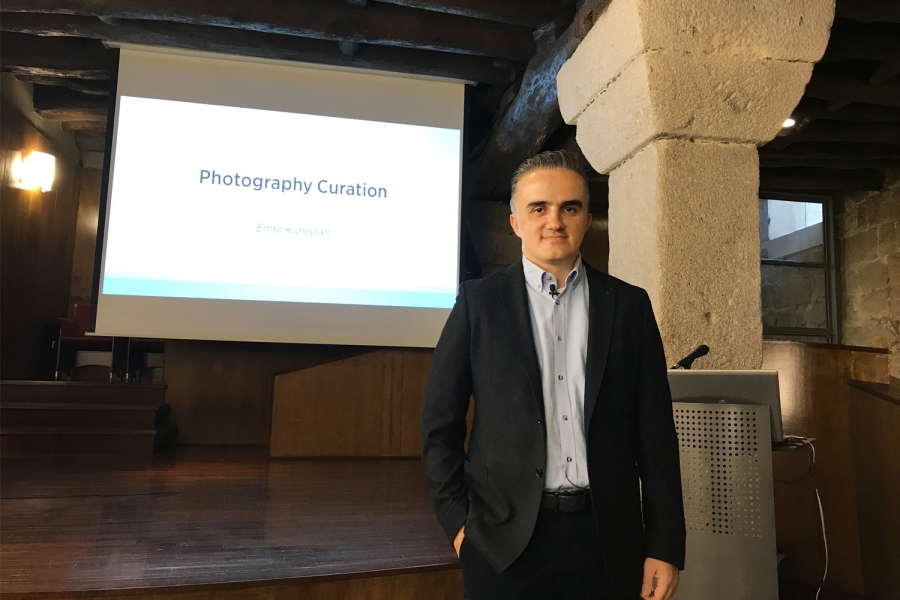