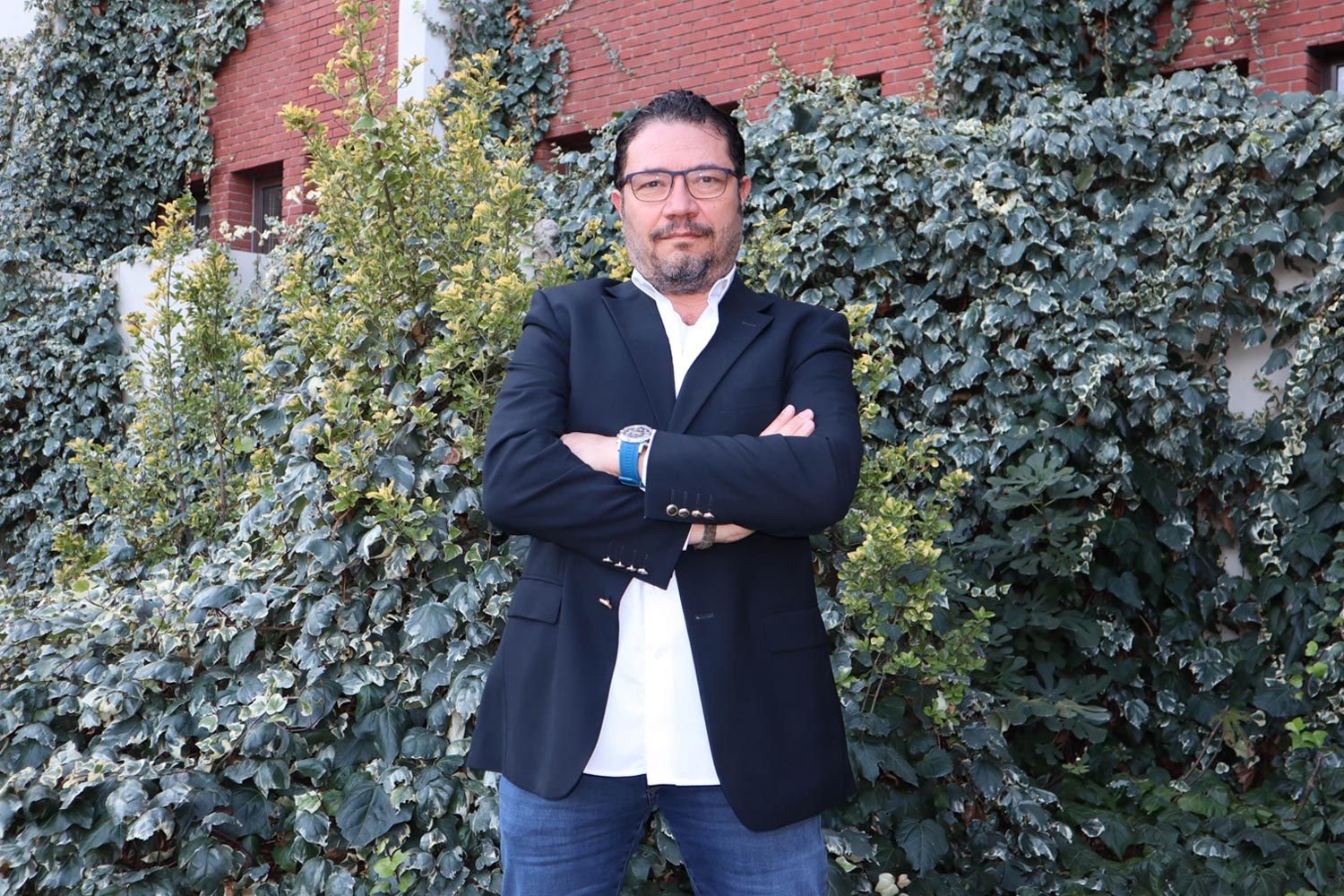 Şeref Alpago, lecturer at Izmir University of Economics (IUE) and a 30-year civil engineer, listed the steps to be  taken against earthquake risk, which threaten not only Izmir but several points of Turkey and made groundbreaking recommendations. Stating that a 5-year ban on sales may be imposed on residences built with a temporary contracting certificate, and the implementation of not allowing building permits without "construction insurance" and a residence report for new buildings, Alpago also warned potential home buyers to pay attention to the "basement". Alpago said, “Ask if there a basement in the building where you plan to buy. The further you go towards solid ground in the building, the better. The basement is always an advantage for the building, it is a steel vest. For buildings to be built between 2-6 floors, the basement floor condition should be applied, and it should not be included in the floor area ratio.”

The 6.9-magnitude earthquake that struck Izmir on October 30 left behind a lot of grief and hundreds of homeless people. While trying to heal the wounds of the earthquake that damaged buildings in many districts, especially in Bayraklı, IUE Lecturer Şeref Alpago, said that with radical changes, it is possible to reduce the damages that may be caused by the earthquake in the buildings to be built from now on, with the practical concepts he proposed which can be enacted quickly.

Stating that there may be some arrangements for people who build housing with a temporary contracting certificate firstly, Alpago said, “A person can build only one building, not exceeding 500 square meters, with a temporary contracting certificate. There is no problem with that. However, this situation, which seems quite normal on paper, may differ in reality. For example, a person can carry out construction work on behalf of his aunt, uncle or other relative even if the name of his aunt, uncle or other relative appears on paper. In other words,  although it is documented as different people doing it, the construction is actually done by one person. As a result, the same person seeks to make a profit by building multiple structures and selling. My recommendation is to impose a '5-year sales ban' on residences built by temporary contractors.”

SPECIAL FOLLOW-UP FOR IRON AND CONCRETE

Stating that insurance companies can also play an active role in the building construction process, Alpago said, “The 'construction insurance' condition can be required for newly built buildings. In other words, the insurance company can vouch for the building that is still under construction. Employment opportunities would be available for geological engineers in insurance companies. Insurance companies can also follow up everything from iron to concrete and make risk analysis. There is a similar system in the United States of America (USA). It can also be applied in our country. The imposition of a "5-year sales ban" for residences built by temporary contractors and "construction insurance" will reduce 100 thousand contractors. Another recommendation is to keep track of the concrete and iron used in construction by numbering them in a similar way to the barcode system. For example, approximately 10-12 tons of iron is required in the construction of an average 2-storey villa. Whether this iron is used or not should be determined. When you make a special numbering, it will be possible to detect it with a kind of 'LOT tracking'. Thus, how much iron or concrete the company bought for the project is addressed, that is, it is determined. If there is a missing or excess material purchase, it would come out.”

Alpago continued as follows: “Ground survey is a very serious and important process. Geological engineers must be employed in building inspection companies. Another important issue is determining criteria for contractors and scoring them. For example, when you want to insure your car, the policy fee is low for a person who has a driving license for 20 years and has never had an accident. However, a person who has a new license or has been involved in an accident before would pay more insurance. At this point, many criteria can be determined and scored, from the training status of the contractor to the projects he has implemented until today, the number of people he employs and the insurance premium coefficient. Frankly, every contractor can have a score and this score can be posted on the construction board. It would be appropriate if this is done by the Ministry of Environment and Urbanization.”

Stating that it is also very important to have a basement in buildings, Alpago said, “Basement means descending towards solid ground and softening the seismicity of the structure. As civil engineers, we consider this as an advantage. Home buyers can ask if the house they plan to buy has a basement or not. The basement floor is in a sense a steel vest for the building. Of course, I am not saying ‘Building without a basement is unsafe’. However, I can say that building a basement will provide an advantage to the building against earthquake risk. There should be obligation to  make a basement floor for a building to be built between 2-6 floors. In addition, the basement floor should not be included in the floor area ratio and should not be priced in the construction permit and building use.” 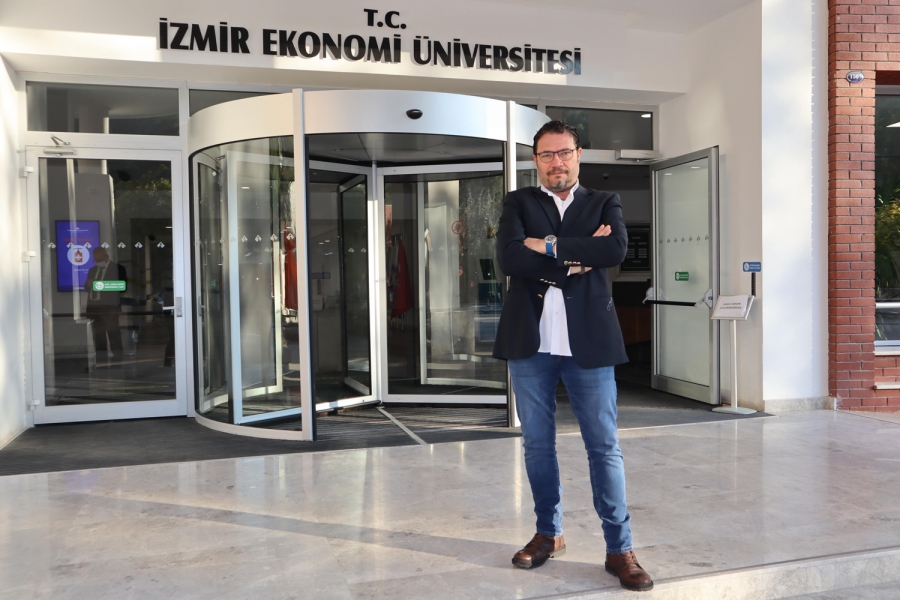