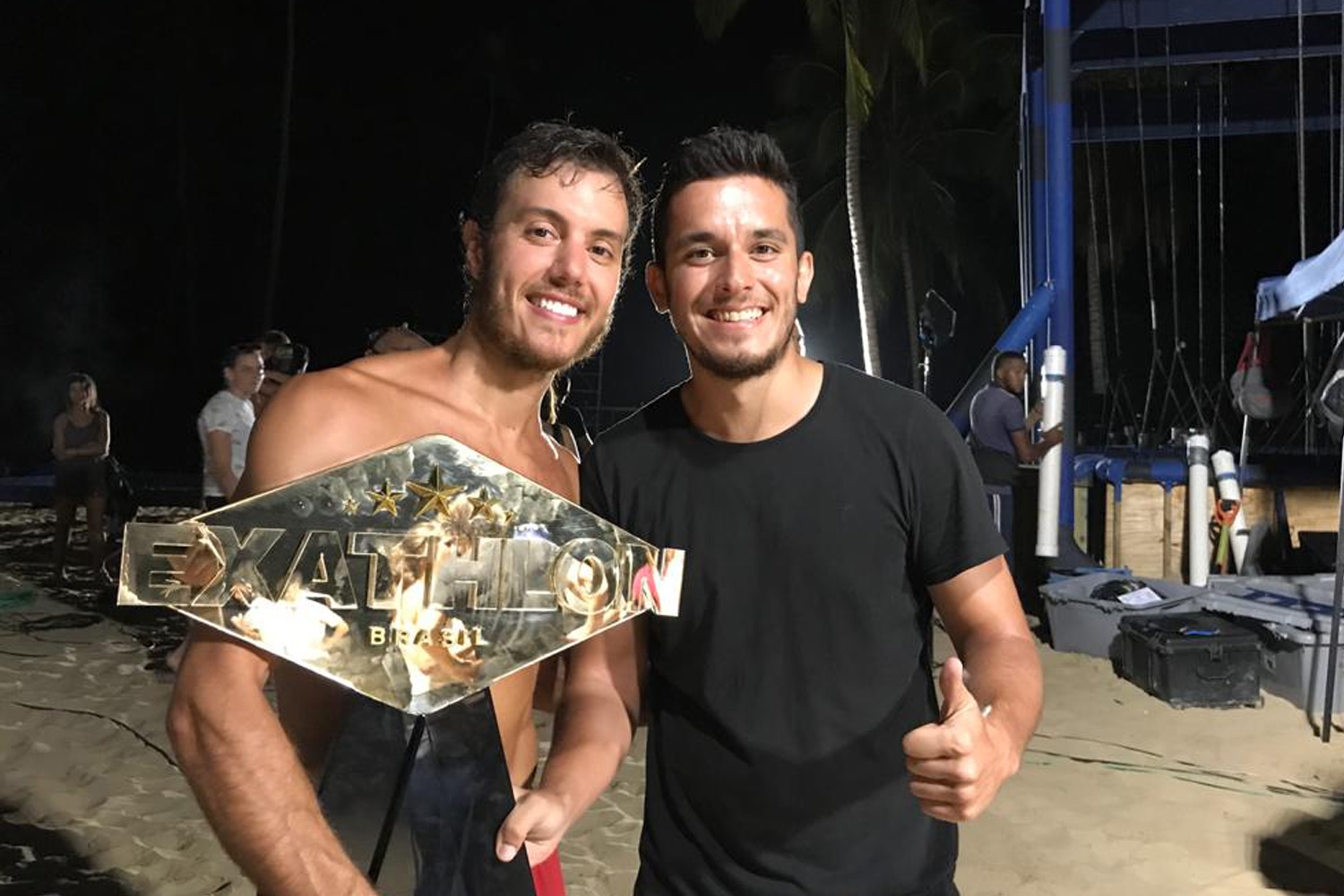 Tuna Dabak, graduate of Department of Electrical and Electronics Engineering, Izmir University of Economics (IUE), combined his academic success with his talent in foreign languages and he succeeded in having two professions at the age of 27 as an engineer and a translator. Working in the software and product development department of a company in Istanbul, Dabak has provided translation support for the European matches of Beşiktaş and Başakşehir sports clubs with the Portuguese teams thanks to his good command of Spanish and Portuguese languages. Dabak, who also participated as a translator in the Survivor team, which was shot in Dominican Island, proved himself in both areas and quickly climbed the career ladder and wrote an exemplary success story.

Tuna Dabak, who lives in Kadıköy district of Istanbul, graduated from IUE Department of Electrical and Electronics Engineering in 2015. Dabak, who studied secondary school in Portugal due to his father's profession and returned to our country during high school, studied Spanish as a second foreign language in addition to English at Izmir University of Economics. Dabak, who improved himself in three languages, set out to Estonia to get a master's degree as soon as he graduated. Dabak, who stayed in Estonia for 2.5 years, decided to live in Turkey again because he got bored of cold and rainy climate and missed his family.

FROM DOMINIC TO FOOTBALL FIELDS

Dabak, who stayed in our country for a while, took part in the Survivor team as a translator and stayed in the Dominican Island for 6 months. Having had the opportunity to travel to different countries and gain experience, Dabak decided to move forward in this field by using his knowledge in engineering. Working in the software and product development department of a cyber security software company in Istanbul, Dabak also provided translation support for Portuguese teams that came to our country for European matches against Beşiktaş and Başakşehir.

Saying that a person can open new doors by working hard and heading towards different fields, Dabak said, “I didn't have much interest in engineering when I was a kid or even a teenager. However, as I started to study in this department, I started to love it. I went to secondary school in Portugal because of my father's profession. I stayed in Lisbon for 5 years, studied here. I learned Portuguese personally by living and speaking. We returned to our country in high school. It was always on my mind to learn many foreign languages and progress in this field. The second foreign language at Izmir University of Economics was an opportunity for me. Besides English, I studied Spanish at the University. Thanks to this, when I graduated I had both a diploma and was able to speak 3 foreign languages ​​at a good level.”

I LOVE MY JOB, MY WORKPLACE

Dabak continued as follows: “As soon as I graduated, I decided to do my master's degree and went to Estonia. My stay here has contributed a lot to me academically. However, after a while, I missed my country, my family. Estonia is a cold, rainy place. I constantly felt that I could not stay here and returned to my country. My adventure abroad started again with Survivor. When I learned that an interpreter was needed for the shootings in Dominican Island, I applied for the job and went there. We had a nice 6 months there. However, during this time, I decided that I should return to my main profession, engineering, without wasting anymore time. I am currently working in the software related department of a company in Istanbul. I love my job; I love where I work. In recent years, Beşiktaş and Başakşehir had European matches with Portuguese teams. At that time, I worked as a translator. I have used my foreign language skills in the field of sports. My next goal is to improve myself in the field of engineering and to undertake important projects. Of course, I would like to add new experiences to my career as a translator as well.” 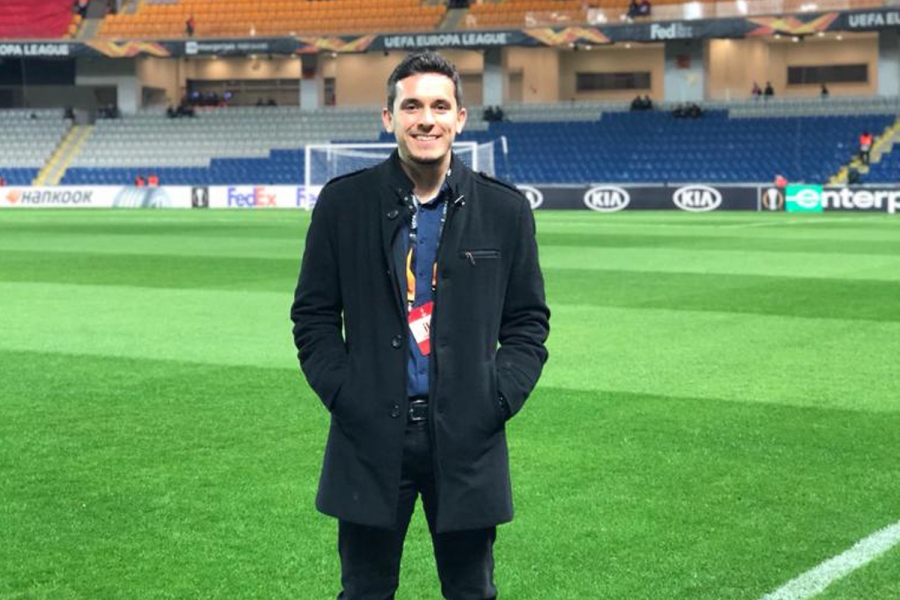 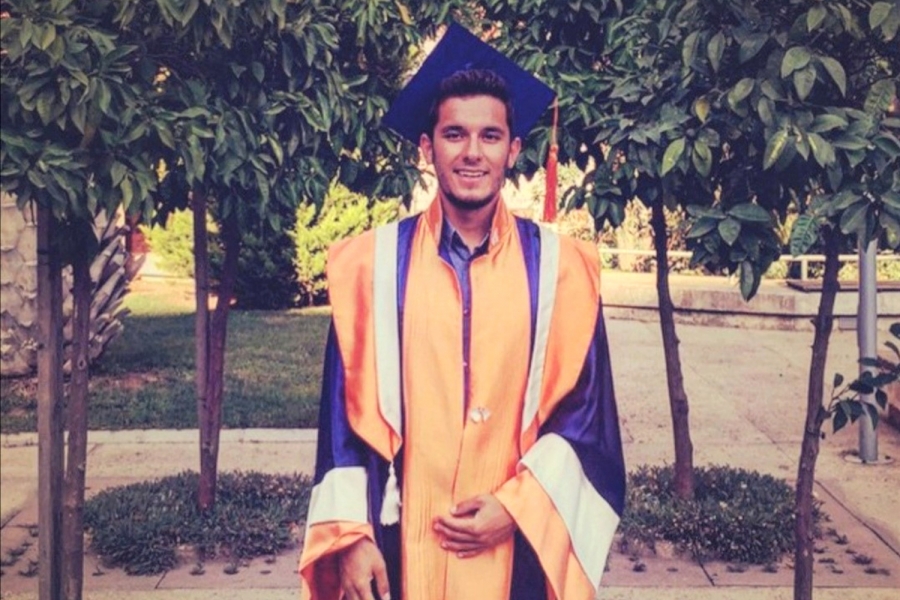 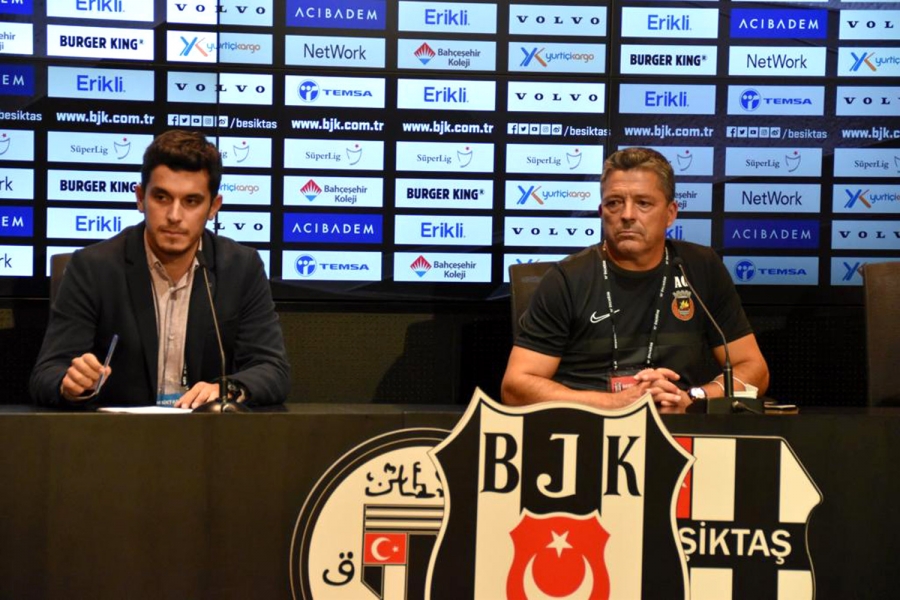