We are all suffering from ‘phantom quakes’ 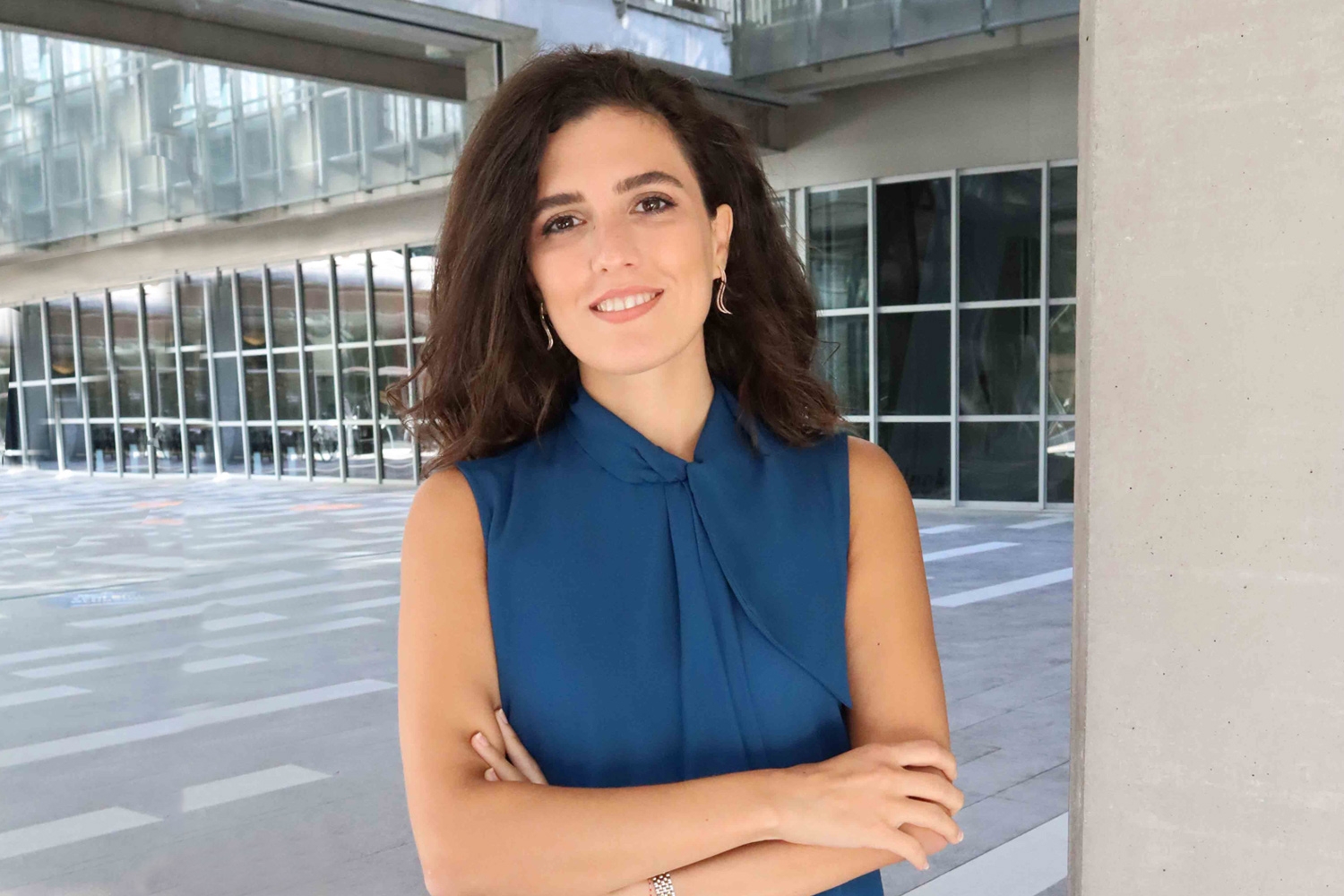 Stating that people experiencing earthquake may face situations such as feeling as if they are shaking frequently, being startled even with a small click, not being able to be alone, having nightmares, not being able to eat, and getting angry can be perceived as normal for a certain period of time, Tunçay said, “Earthquake is a shocking and traumatic experience. However, this should not turn into permanent depression and stress disorder. First of all, it is very important for a person to know and feel that he / she is safe. In addition, earthquake survivors should try to maintain social interaction and not be constantly exposed to images and videos related to the earthquake.”

The epicenter of 6.6 magnitude earthquake was Izmir and was felt in surrounding provinces and deeply saddened the whole country. While the memories, life stories and photographs of those who lost their lives in the earthquake overwhelm us by sorrow, earthquake survivors whose homes were destroyed or damaged started to spend the night in tents or cars. With the effect of aftershocks, many citizens cannot overcome fear and panic. Stating that the earthquake is a traumatic experience, Merve Minkari Tunçay, Clinical Psychologist of IUE Psychological Development and Counselling Center, said that people experienced not only an external but also an internal trauma.

EVERYONE CAN BE AFFECTED DIFFERENTLY

Tunçay said, “Of course, every person may show a different psychological reaction when faced with such an important situation that directly affects human life. It would not be correct to say that everyone is traumatized, but people’s psychology being affected  is a normal and realistic situation. These responses also indicate that the person is struggling with the process. Feeling emotional withdrawal after the earthquake or talking about the event again and again, feeling anxiety and anger, not being able to stay alone, denying what happened, not being able to sleep, eating too much or losing appetite, startling even with a small click, feeling like an earthquake is happening frequently, having dreams and nightmares, and having memories, sounds, images, and smells of the earthquake are considered normal. But what matters is how long these responses last. If the complaints do not decrease despite the lack of danger, if the person has difficulty in continuing daily life, they should get support from a specialist. There is a possibility that these reactions, which are normal at first, turn into various anxiety disorders such as depression and stress disorder. Therefore, psychological support is very important.”

INSTILL HOPE BUT DO NOT MAKE PROMISES THAT YOU CAN'T KEEP

Tunçay, who also made some suggestions for individuals to protect themselves and those around them mentally, said, “Social support is very protective. Keeping in touch with family, children and relatives and maintaining communication makes one feel safe and connected. If the person is telling the trauma story repeatedly, it is helpful to listen to only as much as he or she is telling, with compassion and understanding. Establishing daily routines and following them makes us feel good about the uncertainty of the future. Bring hope around you, but be honest, don't make promises you can't keep. Instead of saying "Everything will be fine", it would be more appropriate to say, "There are those people or institutions that want to help you here". Frequent exposure to negative news or videos can affect a person's mental health negatively. Enough information should be obtained from trusted sources. Supporting NGOs or volunteering can help deal with stress. Everyone's process and needs will vary; appreciate the person's efforts and encourage them.”