Designs that will recreate 'Halkapınar' 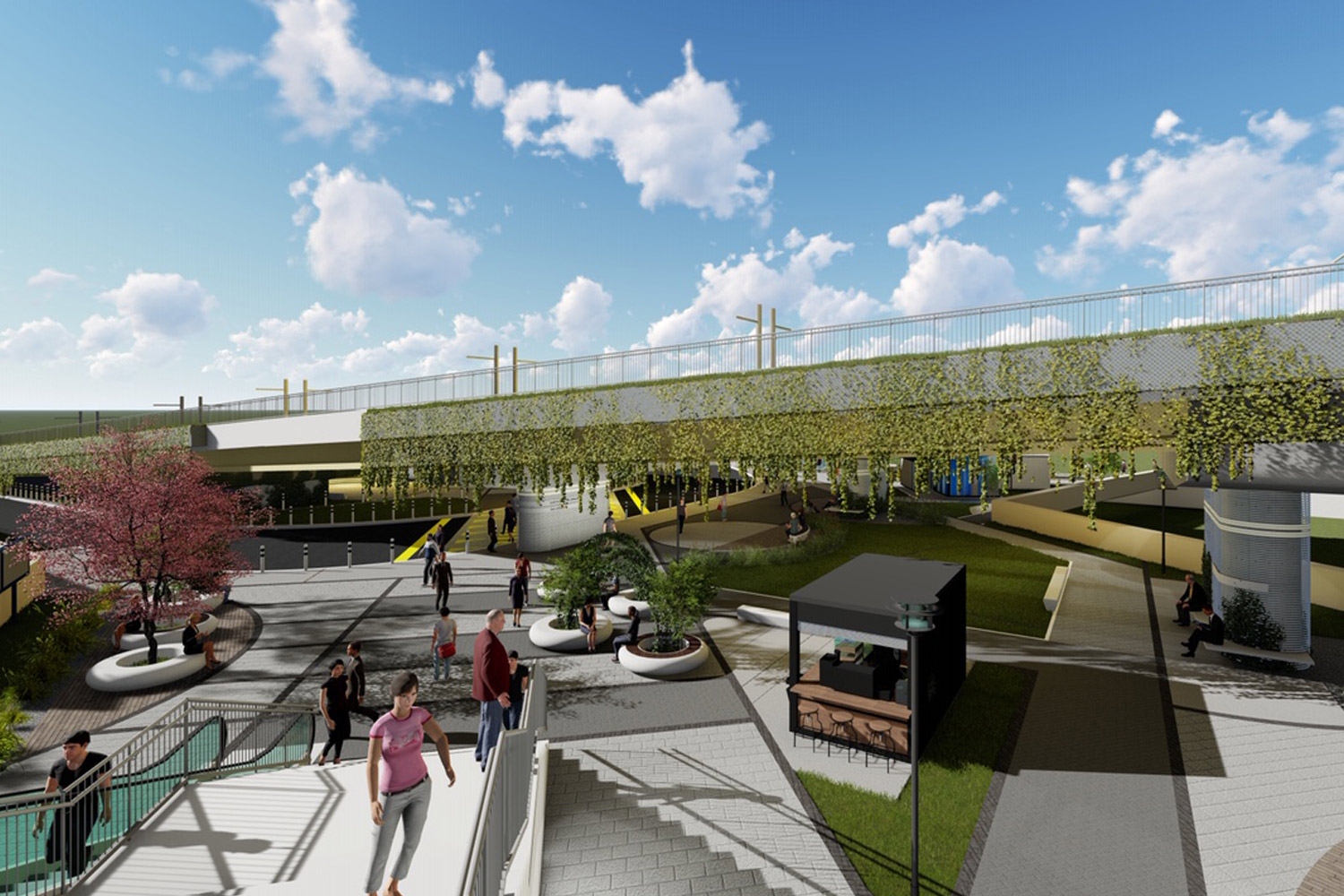 Izmir Metropolitan Municipality and Izmir University of Economics (IUE) Faculty of Fine Arts and Design collaborated to identify idle areas across the city and revive them with ecological designs. Halkapınar was chosen as the pilot area within the scope of the studies aiming to develop urban aesthetics and create new qualified living spaces in different parts of Izmir. The team of 6 academics within the faculty developed extraordinary designs to recreate the transfer center and its environment in Halkapınar, which is used by thousands of people every day.

In the designs created as a result of comprehensive studies that lasted about a year, it was planned to make socialization areas in the existing area in Halkapınar that do not sit on the ground and are easily portable. In the designs, green corridors were created in the existing area by using seaweeds (algae) to reduce air pollution. In the design, which also included widening the pedestrian paths and waiting areas, it was aimed that the sections under the viaduct would have a completely different look with the art of wall painting. Designs that are environmentally sensitive and can be easily applied in different regions of Izmir were also presented to Tunç Soyer, the Mayor of Izmir Metropolitan Municipality.

Asst. Prof. Onur Mengi from IUE Department of Industrial Design gave detailed information about the "Project of Providing Public Identity to Idle Areas", which was implemented upon the request of the officials of Izmir Metropolitan Municipality Urban Design and Urban Aesthetics Branch Directorate. Stating that the designs prepared are very important for Izmir and will not be limited to Halkapınar, Asst. Prof. Mengi said, “The definition of idle space is made differently in the world. In this project, regions that are actively used in Izmir but could not keep up with the change and transformation of the city, have lost their function and have been separated from the public space are considered as "idle areas". In our studies, we focused on places where innovation is needed or that has never been designed before, despite being actively used currently. There are such places in different regions of Izmir. However, we determined the transfer center and its surroundings in Halkapınar as the pilot area. Halkapınar is the central point of transportation in Izmir and frequently visited by thousands of people every day. We thought that we could transform this place into a completely different environment with designs and we worked accordingly.”

IT WILL CONTRIBUTE TO IZMIR

Asst. Prof. Mengi continued as follows: “Our first priority in the designs we created, by working with a team of 6 from the Urban Design and Urban Aesthetics Branch Directorate, was to ensure that they are applicable in other regions of Izmir and not to harm the environment. For this, we considered every detail. Seaweed has the ability to clean the air. For this reason, we wanted gardens to be built around the social areas created in the design, using algae. We thought that with the revitalization of the part under the viaduct, we can give a sense of belonging to the people using that space. We aimed to make underneath the viaduct a more used and attractive space through wall art. We created green corridors around the pedestrian paths and waiting areas. We will continue to make ecological designs for other needed places in Izmir and to develop studies that will contribute to our city.” 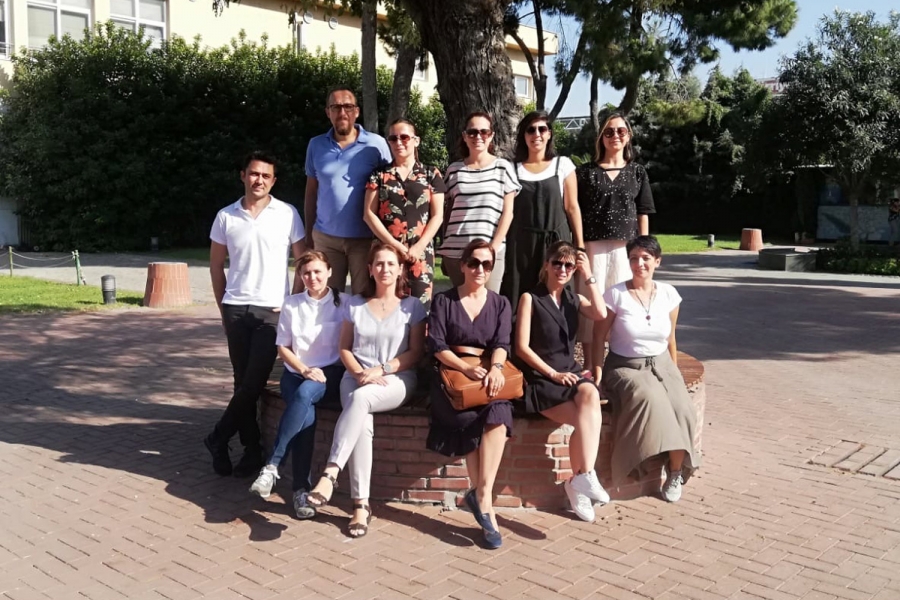 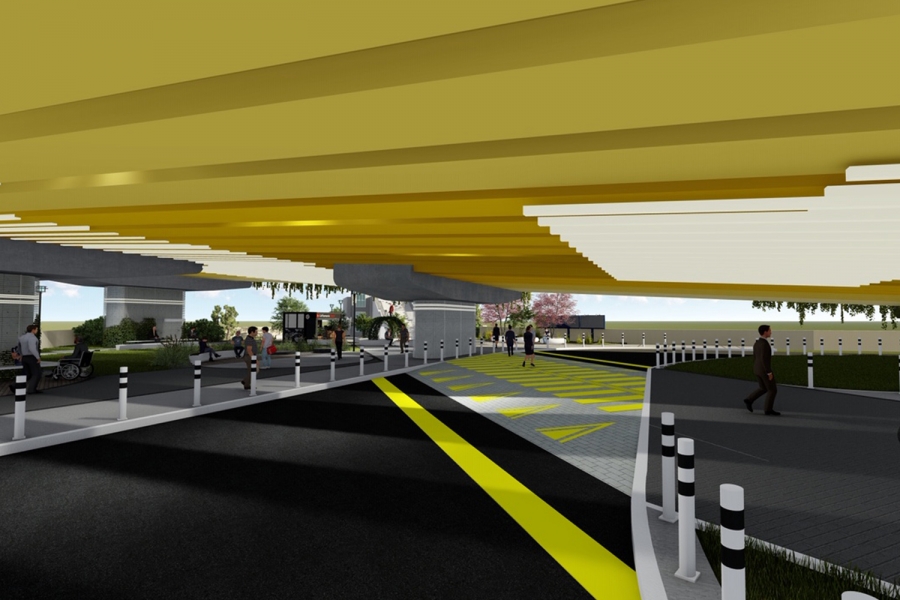 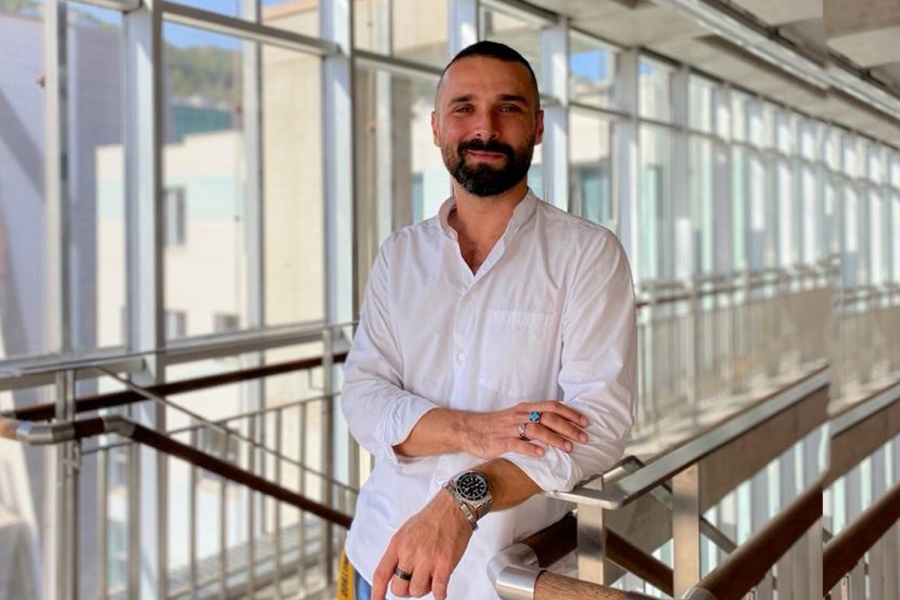