Disarmament is a must for global peace 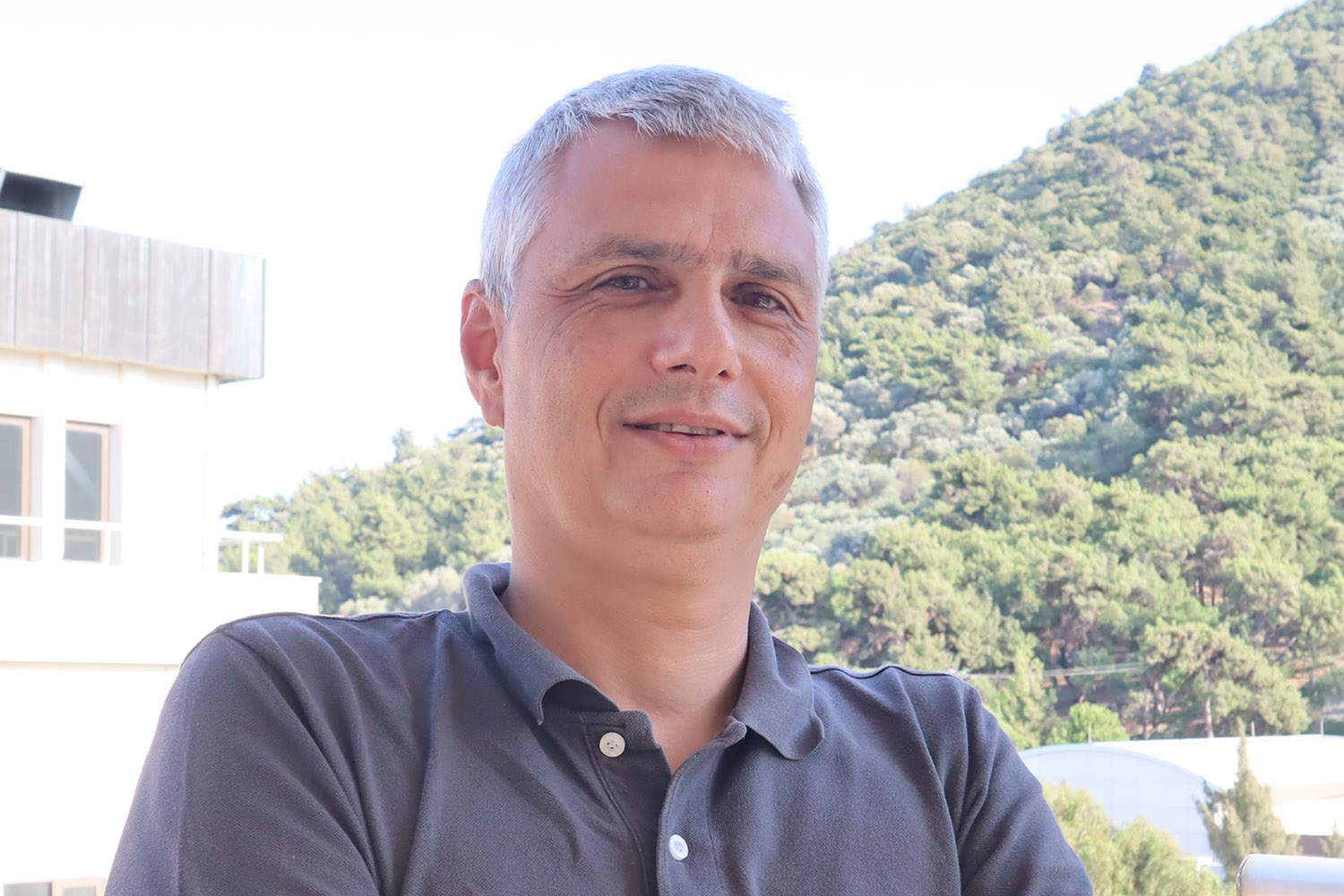 Asst. Prof. Sıtkı Egeli, Lecturer at Department of Political Science and International Relations, Izmir University of Economics (IUE),  lectured online at the 10th disarmament summer school in Odessa, Ukraine. In the program held at Odessa Mechnikov National University with over 50 participants from 20 countries with the support of institutions such as the Stockholm International Peace Research Institute (SIPRI), the Swedish Radiation Safety Authority and the US Department of State, Asst. Prof. Egeli said, “The critical role, played by the disarmament agreements in ending the Cold War, unfortunately, has been forgotten over time. Far from adding new ones to the existing disarmament agreements, we see that even the very successful agreements signed 30 years ago have been terminated one by one by the leading states of the world. The fact that there has been no serious progress in the field of disarmament for almost 30 years has resulted in forgetting of important accumulations and experiences in this field.”

Stating that the importance of disarmament and the important function it plays should be told and taught to new generations again, Asst. Prof. Egeli indicated that there was a serious gap in this area in Turkey as well, and they were trying to redirect future generations to this area through the lessons they teach at Izmir University of Economics and through international events. Pointing out that due to the rapid technological developments in recent years, new generation missiles and weapons targeting satellites in space threaten international peace and security, Asst. Prof. Egeli stated the following:

“The importance of international cooperation and dialogue, and in this context, disarmament agreements, is increasing in order to eliminate these. But, unfortunately, the leaders of the leading states of the world have recently been displaying attitudes and approaches that put their national interests, even their personal or political interests above all else. Under these circumstances, it becomes even more important to explain the importance of disarmament and its critical contribution to global peace to future generations.”

In the program, the 2020 graduate of the Department of Political Science and International Relations, Bulut Kök, became the only Turkish student to qualify to attend the summer school. While Bulut was in Odessa for summer school, he also visited the former transcontinental nuclear missile base used during the Soviet Union. 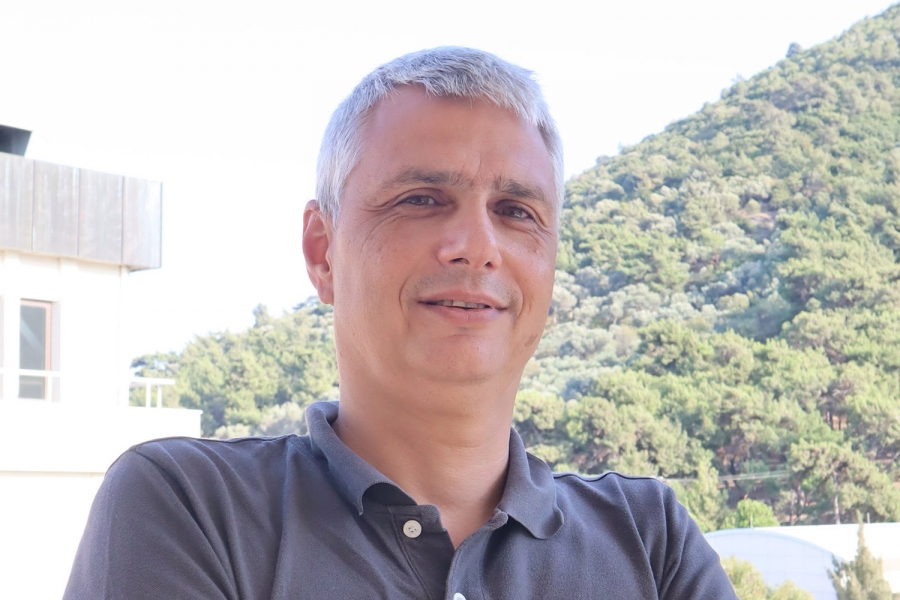 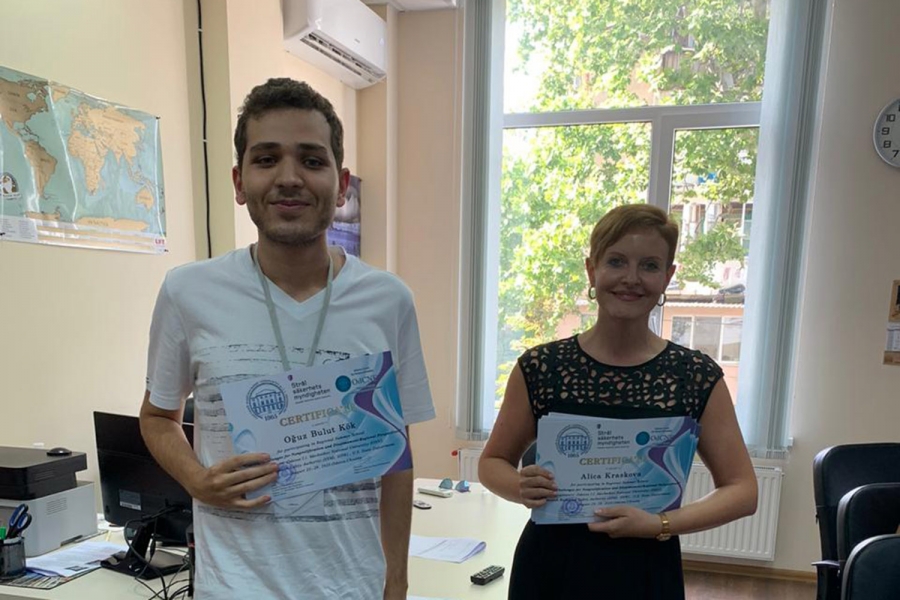