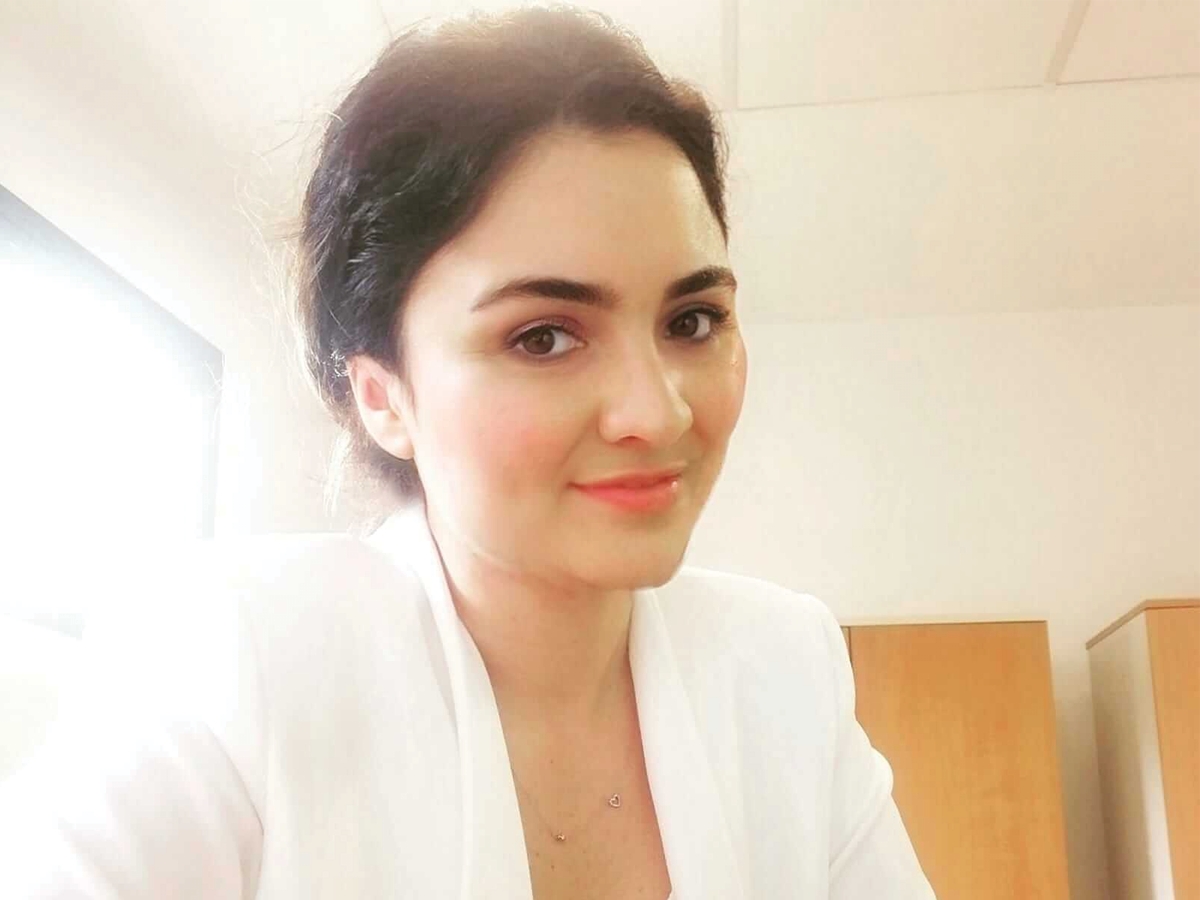 Dr. Elçin Yılmaz, Head of Common Compulsory Courses Department, Izmir University of Economics participated as a speaker in the online conference organized by the Germany Hildesehim Kemalist Thought Association as part of the August 30th Victory Day celebrations. In the chat with 8 thousand 179 listeners from many countries, Dr. Yılmaz evaluated the period leading to the victory of August 30, 1922, the struggle with its before and aftermath under Mustafa Kemal Pasha's chief command.

Talking about the importance of national unity and solidarity and emphasizing that national holidays are one of the most important elements in ensuring national unity and solidarity, Dr. Yılmaz said, “The period leading to August 30 is the project of the imperialist powers and their collaborators to break up Anatolia and separate the Turkish nation from Anatolia. We threw this project into the depths of history on August 30. The withdrawal process of the Turks, which started with the Siege of Vienna, reached the gates of Istanbul as a result of the First World War. The Turkish Nation, who lost many lands, changed this fate with the War of Independence and the Victory of August 30. August 30th is the liberation of the lands we call our homeland from enemy occupation and the survival of our independence in these lands. We actually defended the last castle. If the last castle was gone, we wouldn't be able to talk about either the War of Independence or September 9 now.”

Drawing attention to the fact that when Mustafa Kemal Ataturk landed in Samsun on May 19, 1919, the fact that he was the Hero of the Suvla Bay distinguished him from other generals, Yılmaz said the following: