Her passion for 'Barbie' created a brand 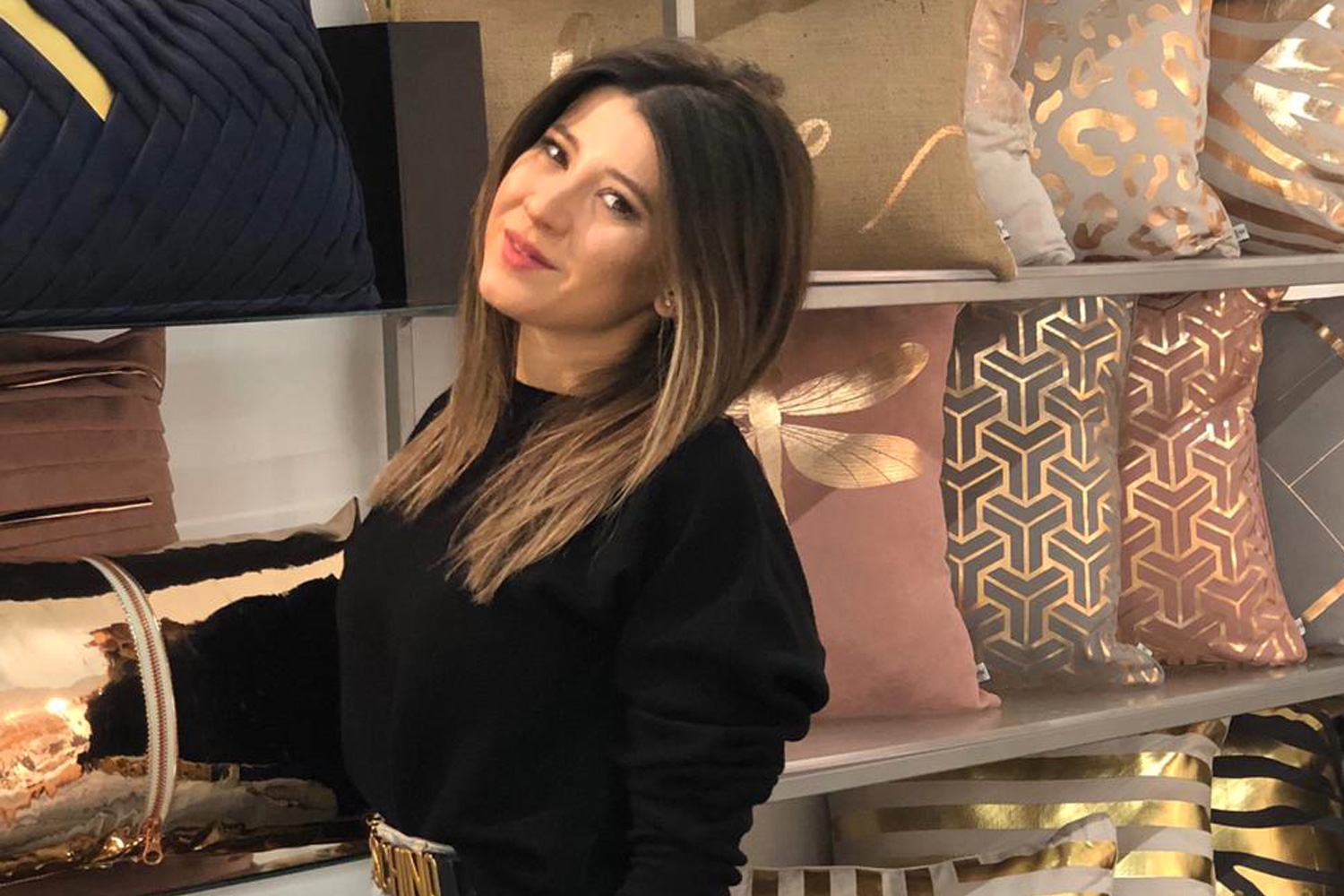 Asena Tuğcu Altay, who developed her passion for design, which started by sewing clothes for barbie dolls when she was only 8 years old, developed her own brand in the field of home textiles and started to export her special designs about Izmir to all over the world. Altay, a graduate of Izmir University of Economics (IUE) Department of Architecture, attracted attention with her work that add zest to home decor including bedspread to pillowcase design, and she managed to establish a production facility in Menderes in a short time. Stating that she sends the products she designs and produces to countries such as the United States of America (USA), Sweden, New Zealand and the United Arab Emirates, Altay said, "The designs I have prepared inspired by the nature, sea and historical points of Izmir attract a lot of attention and are appreciated abroad".

Asena Tugcu Altay, who lives in Karşıyaka, Izmir, graduated from IUE Faculty of Fine Arts and Design, Department of Architecture in 2013. Altay, who has been interested in design since childhood and entered the department she dreamed of, quickly developed her talent with the guidance of her academics. Altay, who developed successful projects and drawings in the field of architecture at the university, entered the radar of architectural companies as soon as she graduated from the university.

Altay, who had the opportunity to work in two architectural firms in Izmir and got to know the business world, decided to establish her own business about 6 years ago. Altay, who created a brand named "Etua Home", started to participate in international fairs with her own products she designed. Making a difference in a short time, Altay became a manufacturer that started exporting products at a young age. Altay, who has also implemented a production facility in Menderes district of Izmir, aims to export her products that contribute to the promotion of the city to more countries.

I USED SEWING MACHINE A LOT WHEN I WAS LITTLE

Izmir resident Asena Tugcu Altay, who said she studied in the department she liked and spent time in the university to improve herself outside of the classroom, stated that she saw the advantage of all these in her business life. Altay said, “My sister was involved with textiles when I was little. I used to visit her very often. I can say that I spent my childhood surrounded by fabrics. I've been interested in design as long as I can remember. My interest in barbie dolls when I was little also played a role in this. I would sit at the sewing machine and sew clothes for my barbie dolls when I was 8 years old. My passion for dolls helped me turn to textile and design and create such a brand. I always wanted to study architecture because I believed it would improve me. In the university exam, I made a single choice and entered the Department of Architecture, Izmir University of Economics. When I started my education, I realized that I made the right choice for myself.”

Altay continued as follows: “With the guidance of our academics, I improved my drawing skills. I gained the ability to look at issues from different angles. I had an efficient education period  that contributed a lot to me. After I graduated, I worked in two architectural companies, but among my goals was always to start my own business. I took this step in 2014 and created my company. I make designs for all products needed in the field of home textile. My designs, especially the ones that focus on Izmir, the Ottoman Empire and the Seljuk, attracted a lot of attention abroad. We export these products that we produce in Izmir to four countries. Of course, my goal is to increase the number of these countries and the recognition of my brand.” 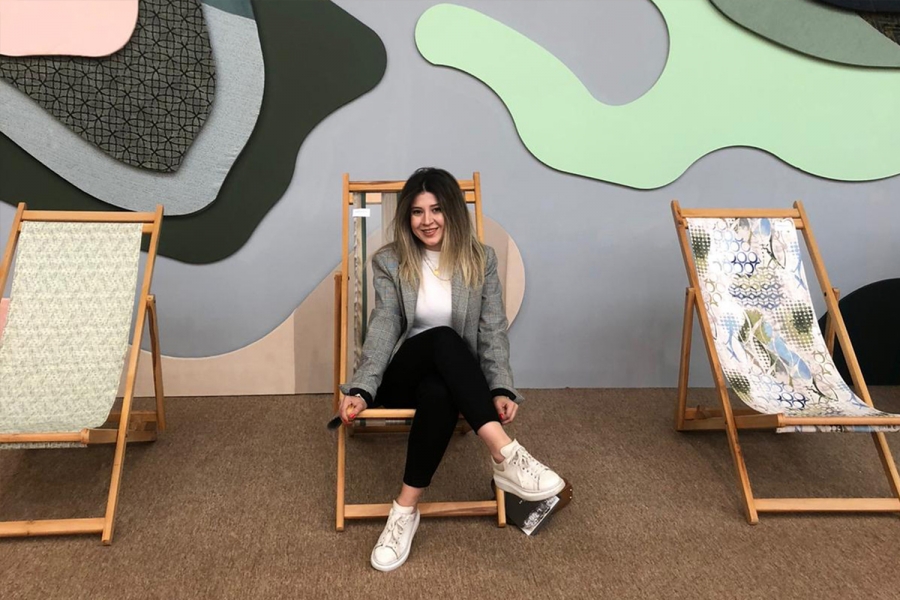 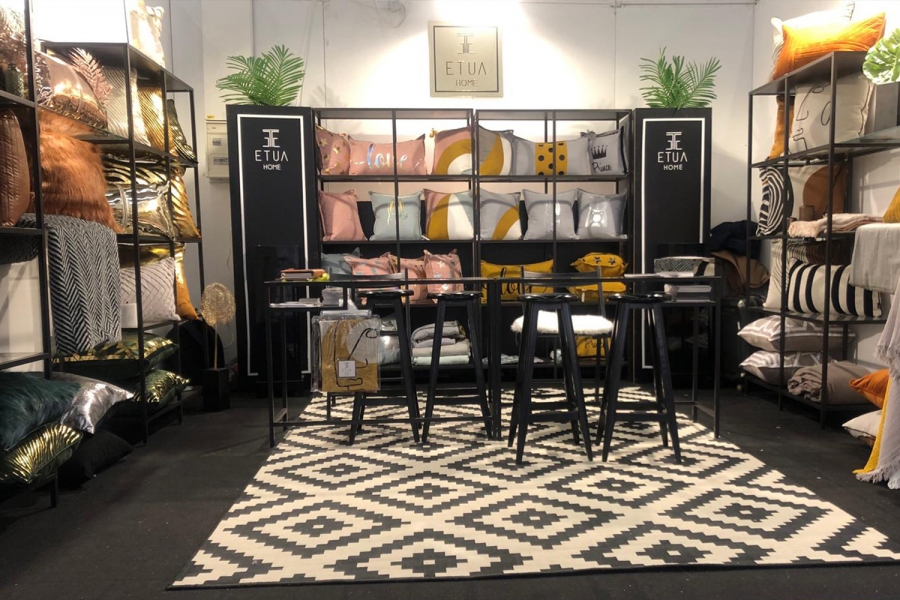