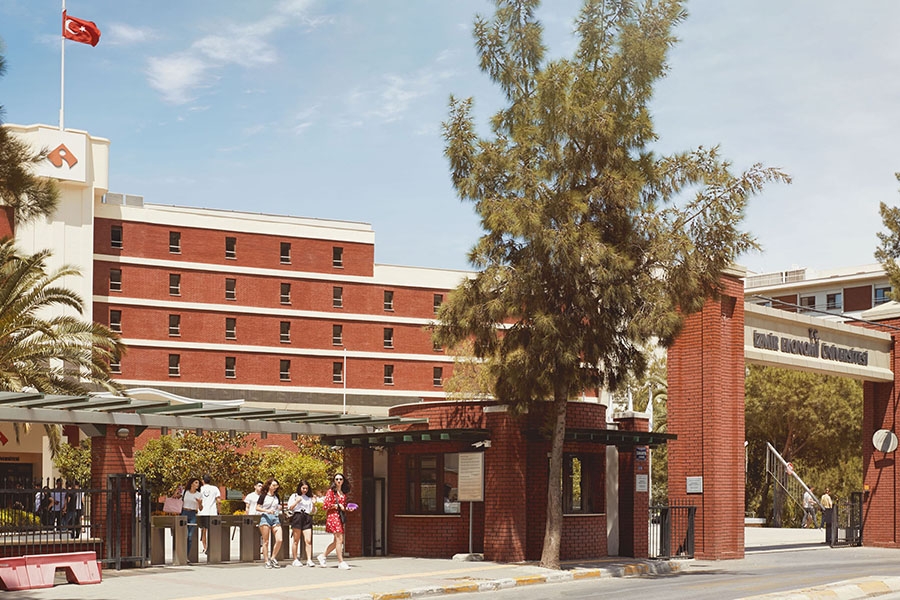 Within the context of the fourth anniversary of the treacherous July 15 coup attempt, Izmir University of Economics held a panel named “The Place and Importance of 15th July Democracy and National Unity Day in Turkish Democracy Life”. Within the scope of the event, which was moderated by the Head of Compulsory Courses, Lecturer Dr. Elçin Yılmaz, Dokuz Eylül University faculty member Prof. Dr. Dilşen İnce Erdoğan attended as a speaker.

Yılmaz indicated that July 15 coup attempt did not happen in the chain of command and added that it didn’t have a particular leader, which made it different from the other military attempts. Yılmaz said “Also, this treacherous attempt didn’t succeed due to the fact that Turkish nation and Turkish government were united as one and Turkish nation resisted this attack, which threatened national sovereignty.”

Prof. Dr. Erdoğan emphasized the importance of democracy and national sovereignty in her speech. She said, “In order to guarantee that another coup will not ever happen again the most important strategy is to internalize the values of democracy, reinforce state institutions and never to compromise national sovereignty.” Prof. Dr. Erdoğan pointed out the difference between 1960 and 1980 military coups while stating that July 15 coup attempt was a heinous attack of an organisation which infiltrated into the Turkish Army. 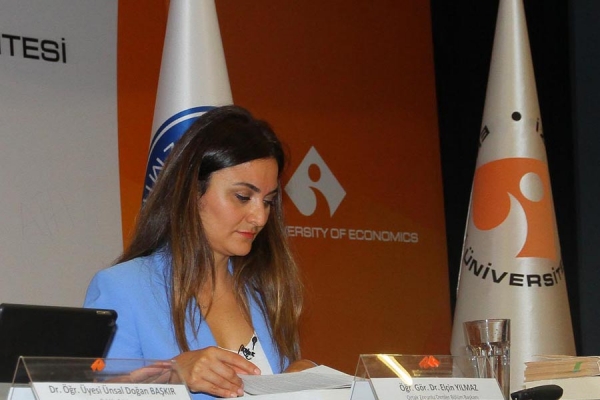