“Women's domestic burden is 5 times more than men in Turkey” 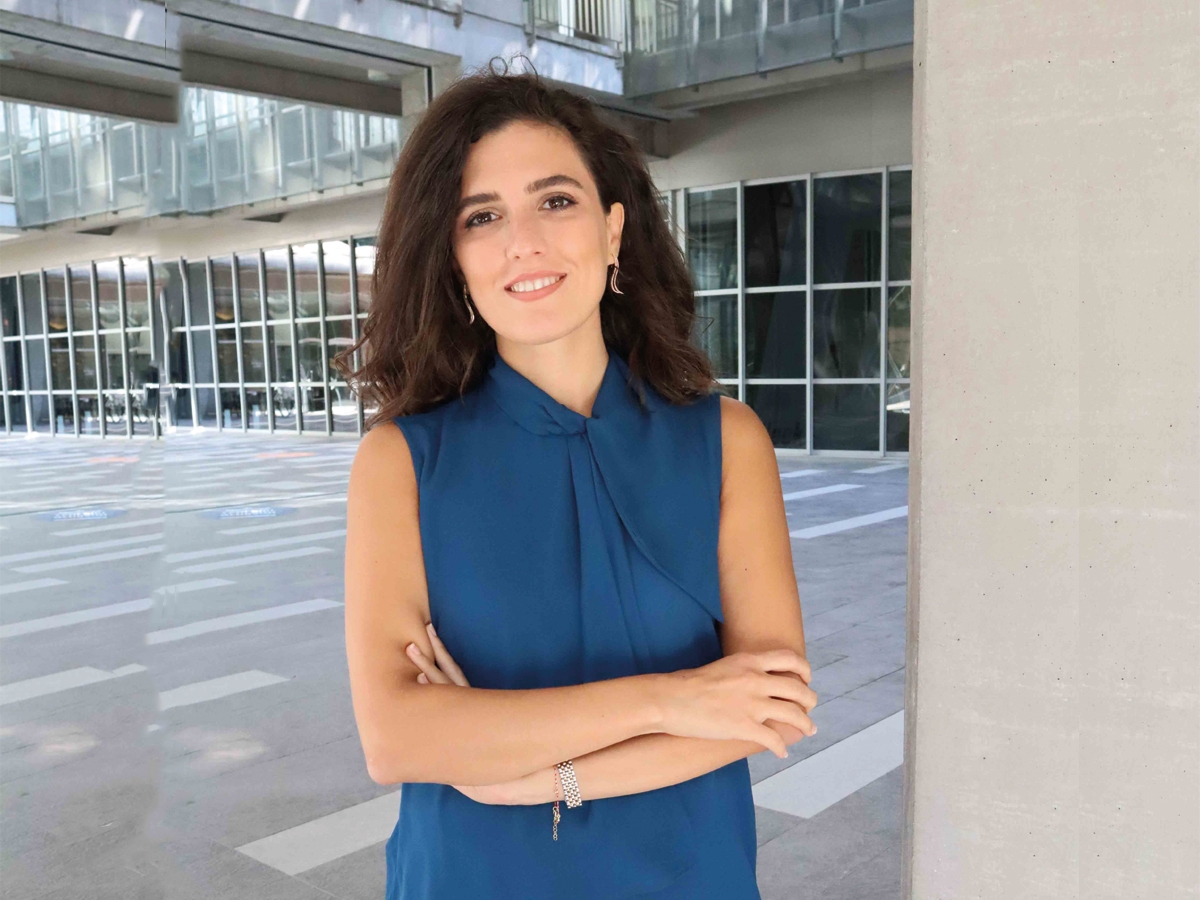 Coronavirus also increased the burden of women trying to cope with the intensity and stress of business life at home. According to research, as women in Turkey undertake 5 times more responsibility compared to men in housework and childcare, "acting together" and "sharing chores" recommendations were made to men in order to prevent domestic disputes. Merve Minkari Tunçay, Clinical Psychologist of Izmir University of Economics (IUE), said, “Women give up their personal time, their plans more often. Therefore, they can be quickly exhausted psychologically, physically and mentally. Men should not leave their spouses alone at home especially during the difficult period. Couples should listen to each other, do a division of labor and act with understanding.”

Noting that in the report prepared by the United Nations (UN), it was stated that men had to be involved in housework due to the increased responsibility at home, Tunçay stated that the couples had important duties.

“Our life has changed suddenly with the pandemic. There have been sharp changes in the domestic order with the curfews, the transition to working from home, and the closure of schools. Especially, the burden of families with children and crowded families has increased. Still, many parents are trying to work from home. As the time spent at home increases, women also deal with cleaning, shopping, food preparation, and picking up mess. According to the research done worldwide during the pandemic period and the UN's statements, women shoulder most of this responsibility. As women worldwide undertake domestic and care responsibilities three times more compared to men, this ratio is said to be 5 times more in Turkey. Family conflicts are experienced more frequently in homes that are not supported by family members and there is lack of effort on equality,” noted Tunçay.

DIVISION OF LABOR INSTEAD OF HELPING

Tunçay continued her speech as: “Women give up their personal time, their plans more often. Therefore, they can be quickly exhausted psychologically, physically and mentally. Of course, it is possible to prevent possible conflicts between spouses. The way we think and behave is shaped as a result of reasons such as the roles given to the sexes in the family, the differences between the girls and boys, the social structure. Follow the egalitarian writings and campaigns launched on social media on this topic. Raise your children and assign tasks without gender discrimination. Express yourself and be a good listener. Do not expect your spouse to understand your expectation before you say it.  Make a division of labor instead of helping. For example, if your spouse is preparing the meal, you put the dishes in the dishwasher. Children can also make and clean up the table. Do not walk away from responsibilities for a better family relationship. You can assign various duties and responsibilities to other members of the family.”

TRY TO FIND A COMMON GROUND

Stating that the expectations of the couples may also differ, Tunçay said, “Sometimes we may have high standards and expectations. Cleaning needs increased during the pandemic period but shaking the carpets 3 times a day may not be a realistic need. It may not be realistic to expect your spouse to be sensitive about the same issues as you. Things may not be exactly what you want. Question the applicability of your expectations. Try to find a common ground. New habits can be acquired through mutual desire, patience and understanding. In the report published by the United Nations, it is mentioned that men had to be involved in housework due to the increased responsibility at home. According to this view, it is thought that changes in the roles and responsibilities of men at home during the pandemic period can be observed.”