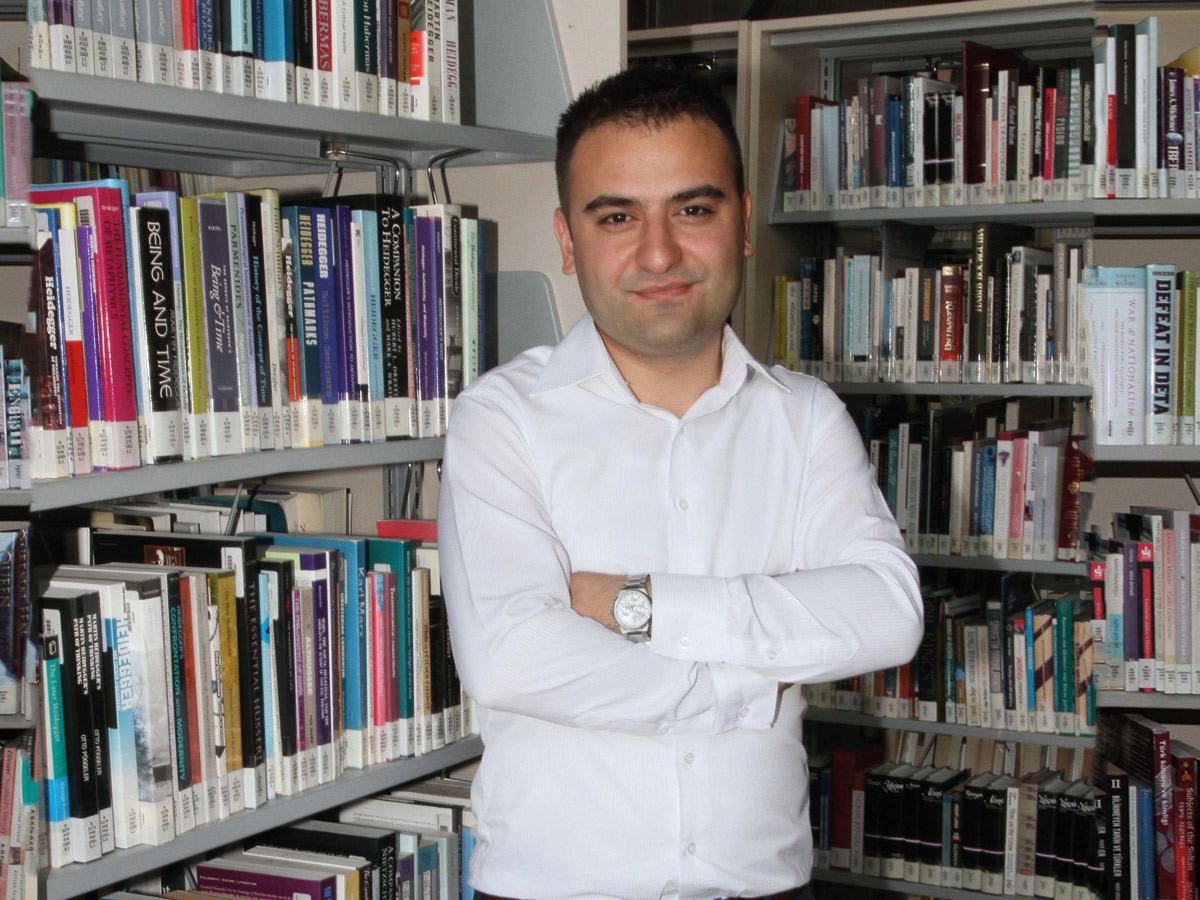 Hasan Durmuş, Lecturer at Department of Opticianry, Vocational School of Health Services, Izmir University of Economics (IUE), delivered, “the use of glasses and vision in children”, titled seminar. Stating that people achieve nearly 80 percent of what they learn through their lives through seeing, Durmuş stated that it is important to distribute the weight of the frame equally on the face at young ages.

Stating that families and teachers have a great responsibility in terms of detecting the vision problem in children, Durmuş said that the contact lenses and glasses are frequently used in infants and children. Durmuş stated that the age of the patient and the diagnosis in the prescription are important in using glasses. “Frame material and type vary depending on the age group. Supported bridges may need to be used in the frames as the nasal structure is not developed at a young age. Also, it is important to distribute the weight of the frame evenly during these periods as the skin is very sensitive. In this context, orthopedic nosebands or plastic-based (bone) frames are preferred. As the child grows, the weight of the glasses can be distributed homogeneously by using air or gel plates,” said Durmuş.

Glasses should fit the face properly

Durmuş noted that the glasses should be suitable for the child's face, and that the glasses should not exceed the back of the ear or come short to fit the face properly. Durmuş said, “The use of one-piece frames (without hinges) makes it easier for children to get used to the glasses, especially in the preschool period. Finger jamming in the hinge can create a fear of the use of glasses in children and cause prolonged or disrupted visual pathway treatment. In addition to the frame being light, the lenses should not be too thick and heavy.” Durmuş stated that parents or teachers should consult an eye doctor in case of suspicious symptoms in children's vision. 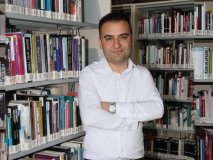 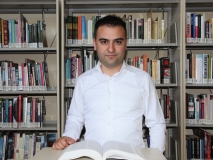