The corona made us 'filmaholic' 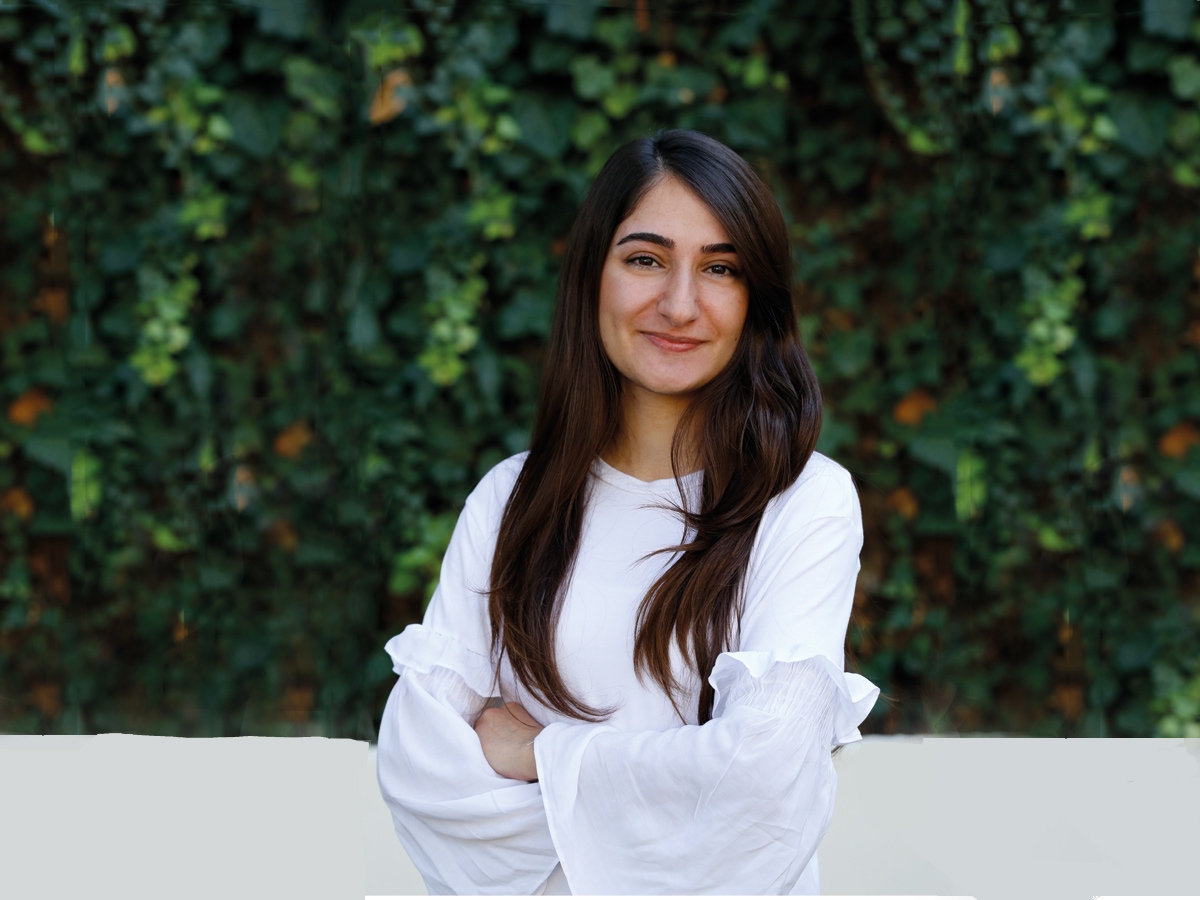 Millions of people, who have been looking for ways to spend time at home by not going out unless it is necessary due to coronavirus, found cure in watching movies and series. In Turkey, while the number of Netflix users, an online series and movie viewing platform, exceeded 4 million, the epidemic movies have seen intense interest. The film, Contagion, which was produced in 2011 and draws attention due its similarities to those experienced in the coronavirus process, became one of the most downloaded productions through digital stores after 9 years. As for series, “Atiye”, “Rise of Empires: Ottoman” (İmparatorlukların Yükselişi: Osmanlı), and “Aşk 101”, became the most watched productions among Turkish users.

Semra Keleş, Lecturer at Department of Radio and Television Programming, Vocational School, Izmir University of Economics (IUE), said that people who were confined to homes due to coronavirus, experienced changes in their watching habits.

TURKISH FILMS WERE WATCHED VERY MUCH

Keleş said, “People around the world are watching movies and series from digital platforms to spend time at home. As of April 21, Netflix announced that the number of its members has increased to 183 million. In the first quarter of 2020, it gained about 16 million new subscribers. Netflix and BLUTV are one of the most-watched platforms in Turkey. Given the single and family accounts of Netflix in our country, the number of recent users has exceeded 4 million. Turkish films that were premiered or not premiered due to movie theaters being closed, met with the audience on Netflix. In the last two months, the movies “Güzelliğin Portresi”, “Cinayet Süsü”, “Annem”, “7. Koğuştaki Mucize”, “Karakomik Filmler”, “Bir Aşk İki Hayat”, “Recep İvedik 6”, “Aykut Enişte” and “Çat Kapı Aşk” became the most watched movies by the movie lovers. There was a significant increase in the number of BluTV subscribers with the Covid-19 outbreak. “Sokağın Çocukları”, “Aynen Aynen”, Live News Channels, “Pavyon”, “Ankara Havası”, “The Handmaid’s Tale”, “Ganyan”, “The New Pope”, “The Pier” and “The Walking Dead” were among the most watched productions in BluTV.”

MUSIC AND PODCAST WERE ALSO PREFERED

İdil Somalı, Lecturer at IUE Department of Radio and Television Programming, stated that one of the most frequent activities done during the coronavirus period was listening to music and podcasts. Somalı said, “Actually, podcast is a modern radio format.

It is basically divided in two groups as audio and video podcasts. Today, audio podcasts are more in demand. Audio podcasts are fiction without video, only by transmitting audio. In general, it is a series of program type broadcast in series. The most important reasons why podcast is popular; it contains publications in different areas such as hobby, travel, audiobook and it is free. One of the most important features of podcasts is that producers can easily create their own content and easily publish on platforms. Podcasts have become an alternative platform for users who are not at peace with the camera and fail to shoot videos to reveal their creative ideas.” 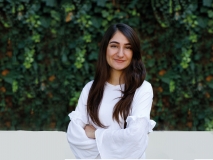 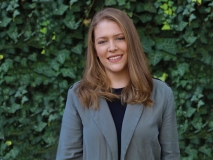