Bike paths and walking trails will increase after the epidemic 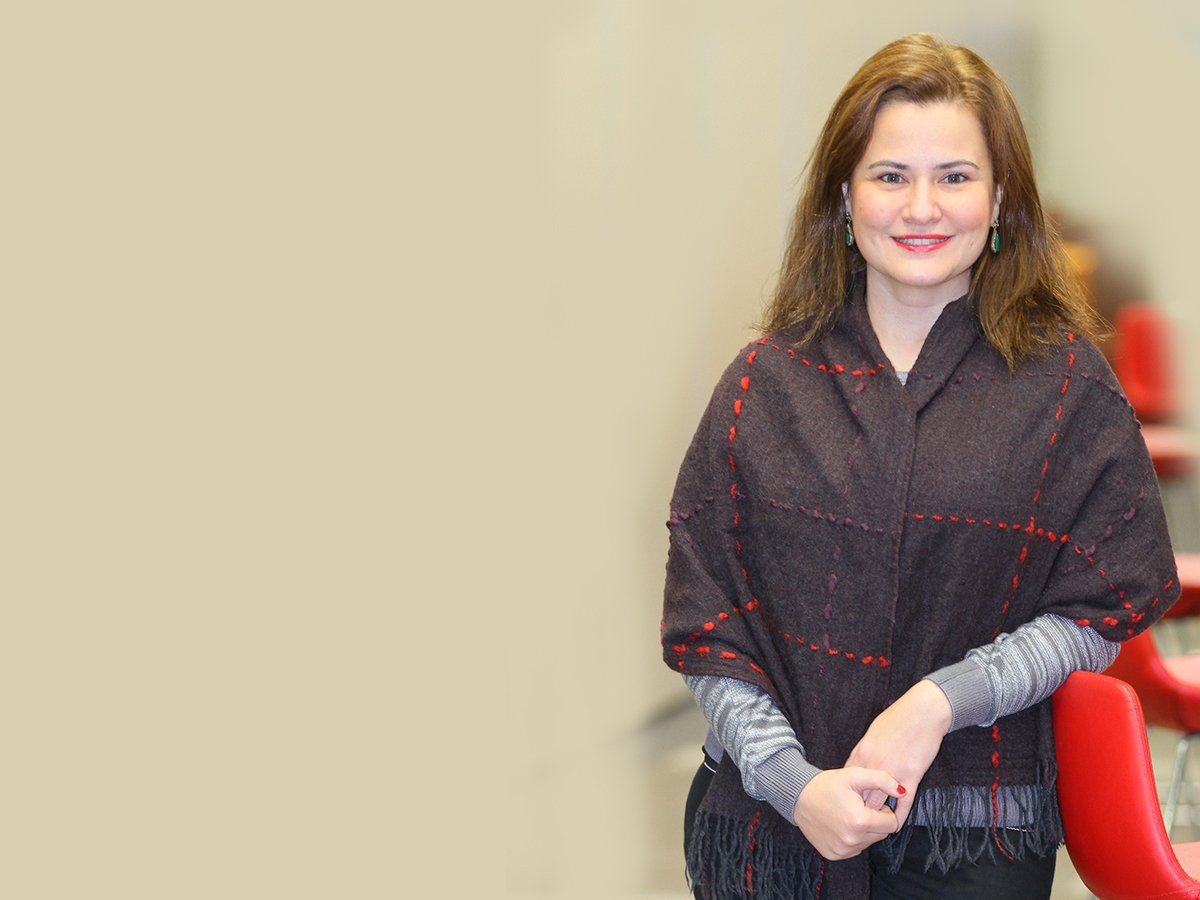 Assoc. Prof. Aslı Ceylan Öner, Head of Department of Architecture, Faculty of Fine Arts and Design, Izmir University of Economics (IUE), said that cities have entered a rapid learning process due to coronavirus, and after the epidemic, there would be improvements in public spaces for people to socialize by maintaining social distance.

Assoc. Prof. Öner, who delivered a speech at the “City Talks /Outbreaks that Transform the Cities 3” titled online seminar held by Marmara Municipalities Union, pointed out that streets were closed to traffic, bike paths were increased and pavements were built in different cities of the world. Assoc. Prof. Öner said that measures have been taken to stop the spread of the outbreak until today, but the use of spaces would increase as the bell curve in the outbreak starts to flatten. Assoc. Prof. Öner stated the following:

“Neither a vaccine nor a medicine has been found for the disease. However, when the bell curve in the outbreak starts flattening, there will be an increase in the use of public spaces. One of the most striking changes will be in the use of streets and boulevards. While some of the cities are blocking their streets, they also add bicycle paths and sidewalks. As the weather gets warmer, the need to go out will increase. While adapting to our new normal life, use of spaces will also differ. A 35 km bike path has been added, some roads have been closed to traffic and the sidewalks have been expanded in Milan. In New York City, 65 km-long streets were closed to traffic due to the possibility of people going out after the weather got better. It is mandatory to wear medical masks on some of the streets.”

Expressing that greenery would be seen more in the cities and the concept of flexible cities would appear with the normalization process, Assoc. Prof. Öner mentioned that people would prefer walking instead of using public transportation at appropriate distances and use of bicycles would increase. 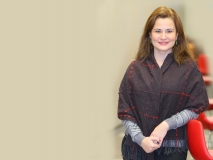 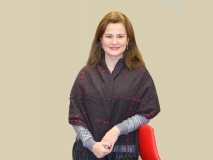