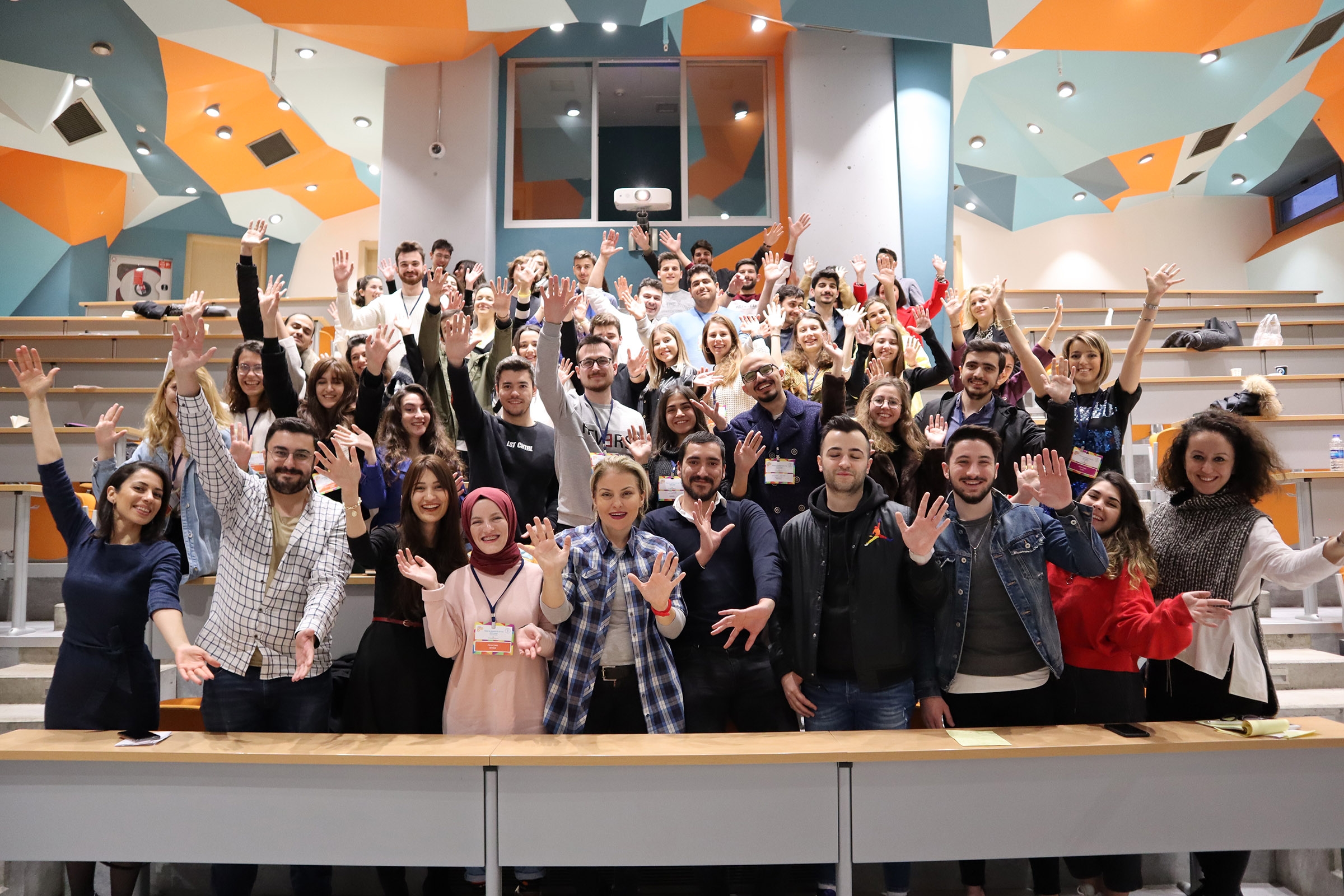 IUE Rector Prof. Murat Aşkar, who delivered an opening speech, stated that it was important for young people to receive the correct guidance when they were carrying their ideas and projects into effect.  “Throughout the camp, students learned how to bring their unique ideas into action. When coming up with entrepreneurial ideas, it is also important for them to establish their teams well. In a creative idea, the areas of specialization acquired by students are also important. In selecting their team mates, students should be following a plan that involves the entire project,” said the Rector.

İzel Levi Coşkun, Head of Bu Gençlikte İŞ Var! Work Group, pointed that the program was initiated by TUSIAD in 2011, and separated into regions for the first time last year. Coşkun said, “Aegean Region, which is one of the top three regions with the most applications each year, has a very significant potential with its commercial culture and vast economic basis, as well as its young and dynamic population. TUSIAD’s Bu Gençlikte İŞ Var! is the first local program we built together with our Aegean partners. Students of Izmir University of Economics, who brought the Entrepreneurship Flag of TUSIAD’s Bu Gençlikte İŞ Var! for four consecutive years to their University, and work with members of the TUSIAD every year also play a major role in, and contribute to organizing this first program in Izmir. We are very pleased to see the second period of this program we collaborated with EGIAD.”

Alp Avni Yelkenbiçer, Acting President of EGIAD Executive Board, indicated that an exciting period started for the Aegean Region, and young people would develop their business ideas and projects at the Training Camp. Stating that they were working to develop Izmir Entrepreneurship Ecosystem, Yelkenbiçer said, “Besides Istanbul, Izmir is one of the rapidly proceeding cities in Angel Investing ad Entrepreneurship areas.  EGIAD Angels came together with more than 1500 entrepreneurial students, organized 18 entrepreneur-angel investor meetings, and invested in 9 entrepreneurship projects so far. Projects carried out by Izmir Chamber of Commerce recently, Innovation Center and Entrepreneurship Center IZQ Project excite us very much as the partner of Izmir ecosystem. We believe that Izmir will display a more successful profile with correct strategies and unified goals and actions.”

Following the speeches, students received training on entrepreneurship ecosystem in Turkey, idea and needs verification, business model canvas building blocks, strategies on gaining customers and entering market, entrepreneurship law, effective presentation skills, sustainability of entrepreneurship, and finance for entrepreneurs. The finalists of TUSIAD’s Bu Gençlikte İŞ Var! Aegean Region will be determined at an event to be hosted by EGIAD on Saturday, February 29. The finalists will be working with Aegean Guides for two months, and establish business plans. 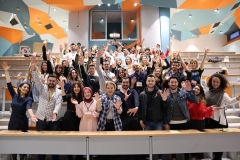 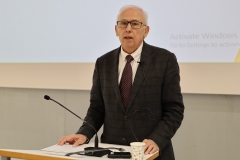 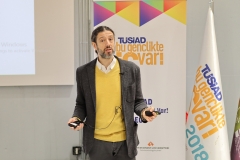