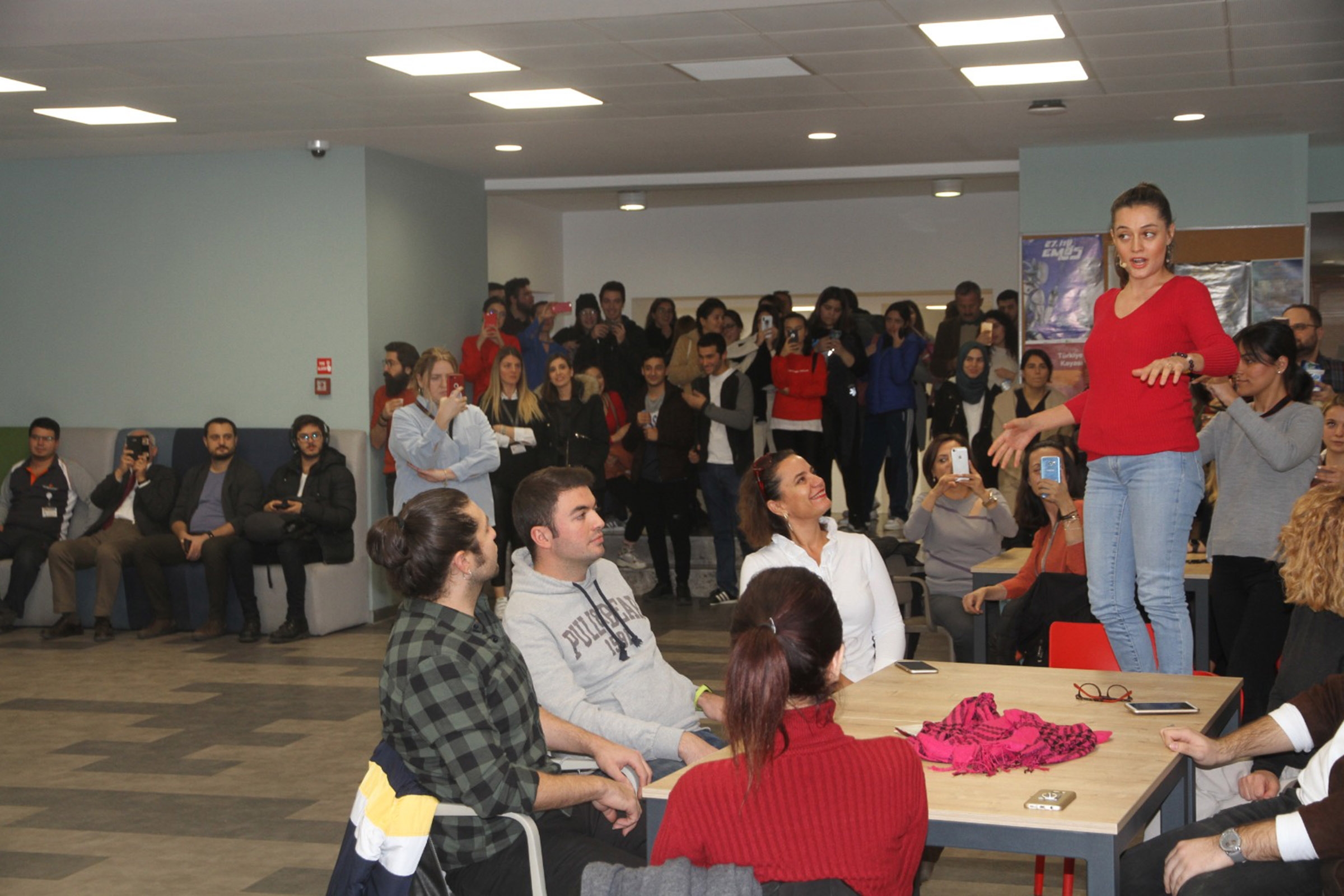 Artists of Izmir State Opera and Ballet (IZDOB) mesmerized the students of Izmir University of Economics (IUE) with a surprise performance on campus. 15 IZDOB artists, consisting of soloists and choristers, performed a fragment from the great composer Verdi's most legendary opera, ‘La Traviata’ at the main cafeteria on campus.  A “Flash Mob” of 15 opera artists, appeared out of nowhere to put on a performance which was admired greatly by students and the staff.

IUE Art Coordinator Sinemis Eser Akaoğlu stated that they would bring various branches of art on campus throughout the academic year under the slogan of “Kampüste Sanat Var (Art on Campus)". Akaoğlu said, “A protocol between the University and various institutions aims to engage students in opera, ballet, and classical music more often. We will be organizing more events on campus. This event was a first for both our University and the IZDOB artists.” 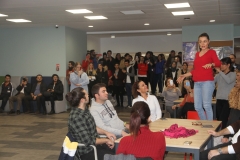 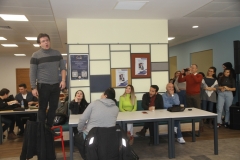