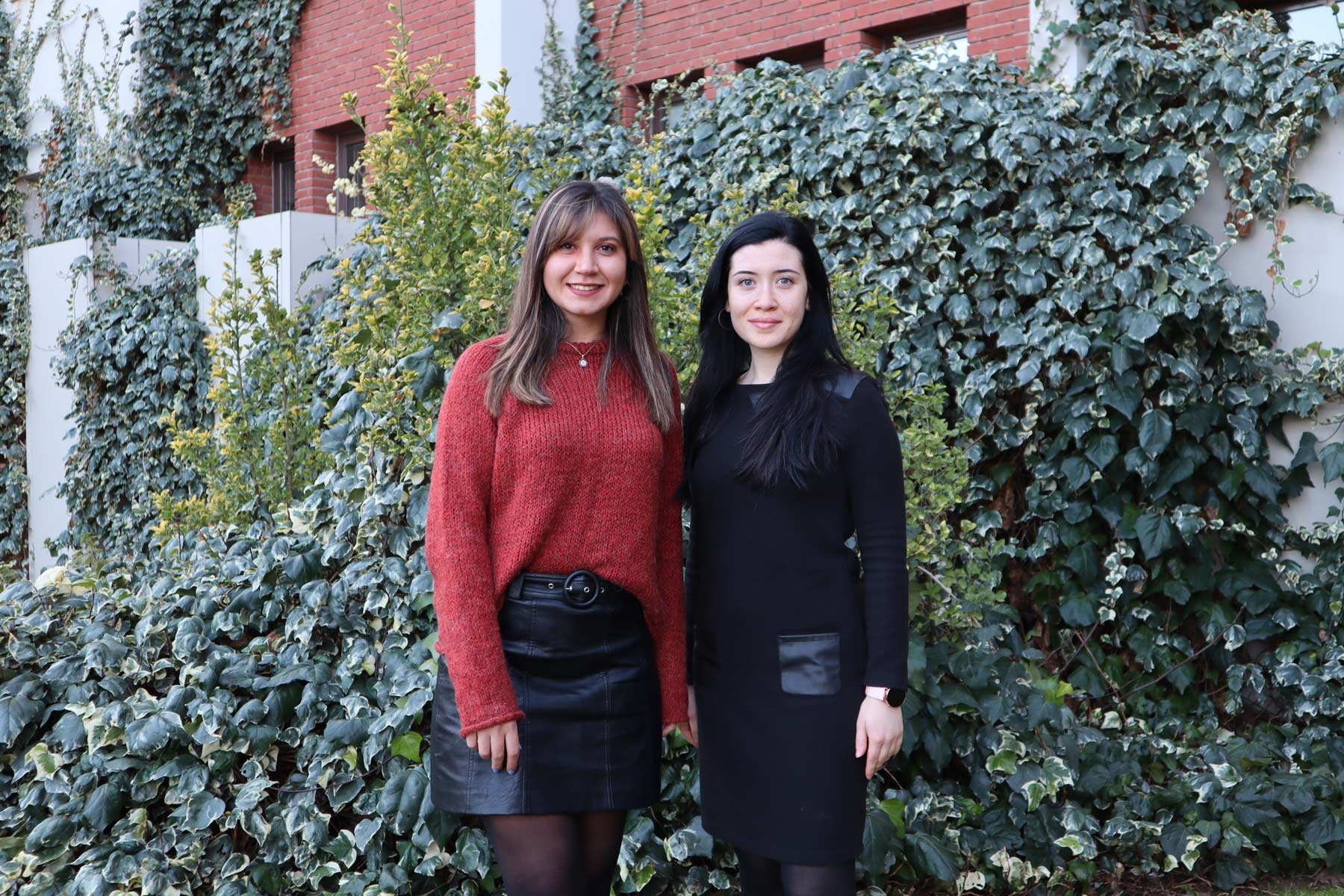 Esra Ablak and Deniz Öztürk, graduates of Department of Psychology, Izmir University of Economics (IUE), qualified for a 200 thousand TL grant from TUBITAK for their mobile application to help treat dyslexia (a learning disorder). Ablak and Öztürk, who are in the midst of building a business in order to carry their mobile application, “DysApp”, into effect, said, “This mobile app, which we had been working on for almost six months, offers scientific training for the treatment of dyslexia in the form of a game. The app is very user friendly.”

Esra Ablak (24), who was diagnosed with dyslexia back in elementary school, started to work on a mobile app that would support the treatment of the disorder with her classmate Deniz Öztürk (24) last year. Together they developed the “DysApp” titled mobile app thoroughly, and presented their project to TUBITAK in November. Their project attracted the attention of TUBITAK scientists, and they were granted 200 thousand TL to build their business in order to carry their mobile application into full effect. Ablak and Öztürk, who are in the last stage of opening up their business, hope to bring their app into service as soon as possible.

“I FOUND OUT THAT I WAS DYSLEXIC IN ELEMENTARY SCHOOL”

Esra Ablak stated the following about their mobile app: “As someone who had been diagnosed with dyslexia in elementary school, I know the effects of this disorder first hand. I wasn’t able to turn theoretical knowledge into practice when I was young because of dyslexia. I used to spell words wrong. I had real difficulty. When I finally got in the psychology program, I wanted to do something about the treatment of dyslexia, something I always had in mind. My classmate Deniz Öztürk and I worked meticulously on this mobile app. Our app was selected among many projects and qualified to receive grant from TUBITAK. We are really happy. When you enter the application, you are asked to enter basic data such as age, gender, etc. After that, you start receiving existing scientific training as a game. For example, an 8-9 year old child with dyslexia might often confuse words even though s/he knows them. Our app offers a game where a dyslexic child can repeat all the words s/he might forget and self-practice these words.”

Stating that dyslexia is a very common disorder, Deniz Öztürk said, “I believe the app will be used by any person and it will be very useful. There are many people with dyslexia in Turkey. Children, especially, are affected negatively by this. This app will give comfort to both parents and the dyslexics. Receiving dyslexia treatment is very expensive, however, our app takes care of that problem. Our app is very important in terms of providing many scientific training programs regarding dyslexia.” 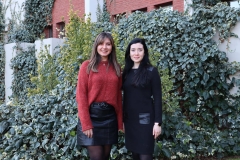