Invitation to ‘Entrepreneurship Fair’ in Estonia 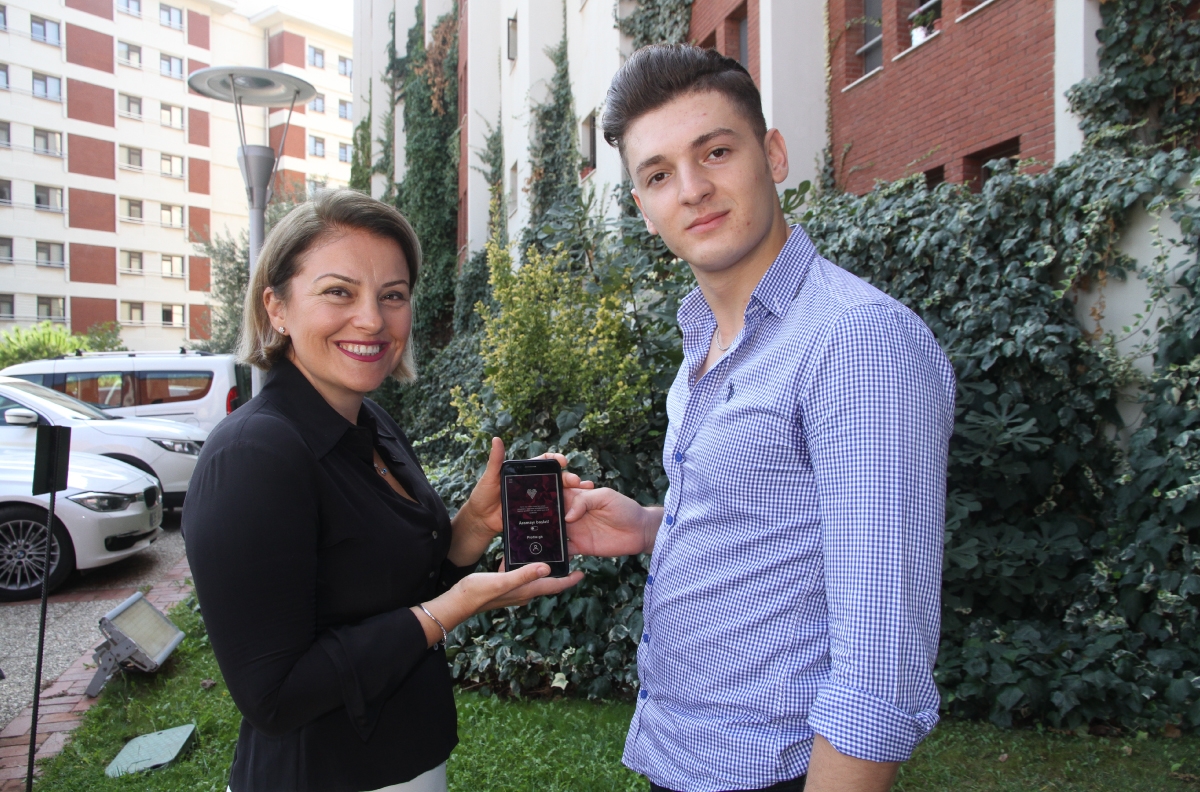 Kubilay Yılmazer, graduate of Izmir University of Economics (IUE), Mert Güvel, IUE third year student, and Oğuz Gökkaya, student from Katip Çelebi University, are going global with a smart phone program that matches friends via artificial intelligence. Young entrepreneurs, who came in first place at the project contest held in Izmir, have been invited to the Entrepreneurship Fair that will be held in Estonia on 11-15 November. Stating that attending this fair, where hundreds of participants from 75 counties will be attending, was very important for them, the project team said, “There is no equivalence to this program which performs character analyses via artificial intelligence. Therefore, we believe that it will attract the attention of entrepreneurs.”

Kubilay Yılmazer, who graduated from IUE Department of Industrial Engineering this year, Mert Güveli who transferred from IUE Vocational School, Graphics Design program to IUE Department of Visual Communication Design, and Oğuz Gökkaya, student at Department of Electrical and Electronics Engineering, Katip Çelebi University, came together almost a year ago. The trio, who turned their friendship into a project partnership, started to work on the program that will be used in smart phones.

The team, who likes spending time together, developed a program that would match people based on not only their physical preferences but on their character traits at the end of 6 months of hard work. The program for smart phones comes with a test consisting of 32 questions which aim to provide basic information about a person’s life style, world view, hobbies, and interests. The program then, makes a match via artificial intelligence between people who are using the program. The trio, who met with investors and got a chance to go global with the support of Lecturer Burçin Önder, Director of IUE Vocational School, are feeling very excited about attending the fair in Estonia.

“WE DREAMED ABOUT BECOMING ENTREPRENEURS”

Project member Kubilay Yılmazer stated that they would be able to attract the attention of the entrepreneurs in the fair in Estonia. Yılmazer said, “Our program should not be viewed as a simple matchmaking program. It matches people based on their basic features via artificial intelligence. Currently, there are no programs on the market that are very detailed and easily used by people. I can say that there are no equivalents of this program in that sense. We dreamed about becoming entrepreneurs since childhood. We founded a company called, ‘Aitopia’, and made a serious progress in a very short time. We are well aware that the fair in Estonia is very important for us. That fair will pave the way for us to reach our goals.”

“THE FAIR WILL CREATE NEW OPPORTUNITIES”

Lecturer Burçin Önder, Director of IUE Vocational School, indicated that they were very proud of students’ success, and she said, “I know for a fact that Kubilay, Mert, and Oğuz worked so hard to bring this project into action. They proved their success by ranking first in the project contest in Izmir. I believe that they will advance in business life in the future.  I supported them to participate in the fair in Estonia. This fair is a great opportunity for them that will lead to new opportunities.” 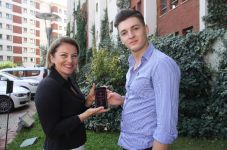 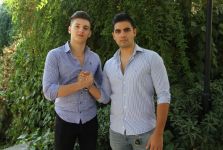 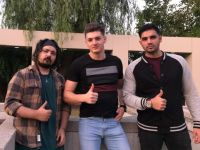 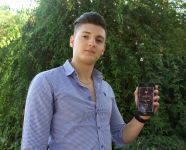