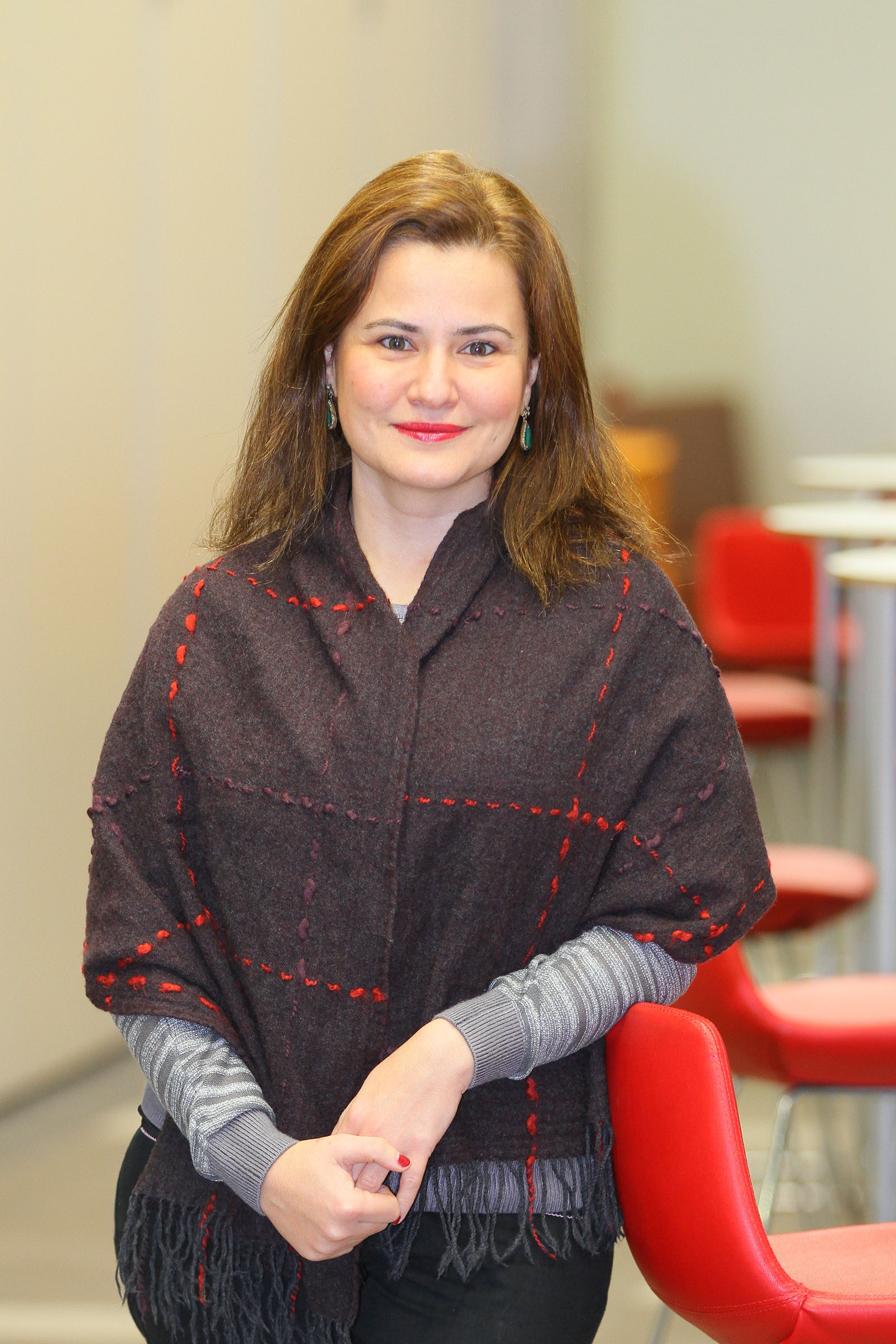 Assoc. Prof. Aslı Ceylan Öner, Head of Department of Architecture, Faculty of Fine Arts and Design, Izmir University of Economics (IUE), will be moderating the “Observing city networks: Global linkages and benchmarking” titled panel in Marmara Urban Forum held by Marmara Municipalities Union which she had been working with since 2017 under Globalization and City Networks theme.

Among the guest speakers of the panel that will take place on October 1 at 16.00 in Istanbul are Gökhan Sarı, Octavi de la Varga, Oriano Otocan, Slagin Parakatil, and Xavier Tiana. Reminding that a “Global Urban Networks: The Case of Izmir” titled panel was held in 2018 by the leadership of Izmir University of Economics (IUE) and contributions of Izmir Chamber of Commerce (IZTO) with the participation of Mayor Tunç Soyer, Izmir Metropolitan Municipality, Assoc. Prof. Aslı Ceylan Öner said, “Izmir University of Economics signed a partnership agreement with Marmara Municipalities Union in 2018.  Marmara Urban Forum (MARUF), is a biennial international urban forum to be organized by Marmara Municipalities Union for the first time on 1-3 October 2019.  MARUF will gather over 200 speakers from 25 countries and over 3000 participants including more than 100 mayors among them to discuss many themes such as migration, environment and climate change, urban technologies and innovation, public space and city networks for three days at Istanbul Congress Center in Istanbul, Turkey. I am the only member of the steering committee who is not from Istanbul and I am responsible for organizing the City Networks panels. MARUF will gather all stakeholders that play a crucial role in the design, transformation and governance of cities with the aim of sharing knowledge, experience and of creating new opportunities.”