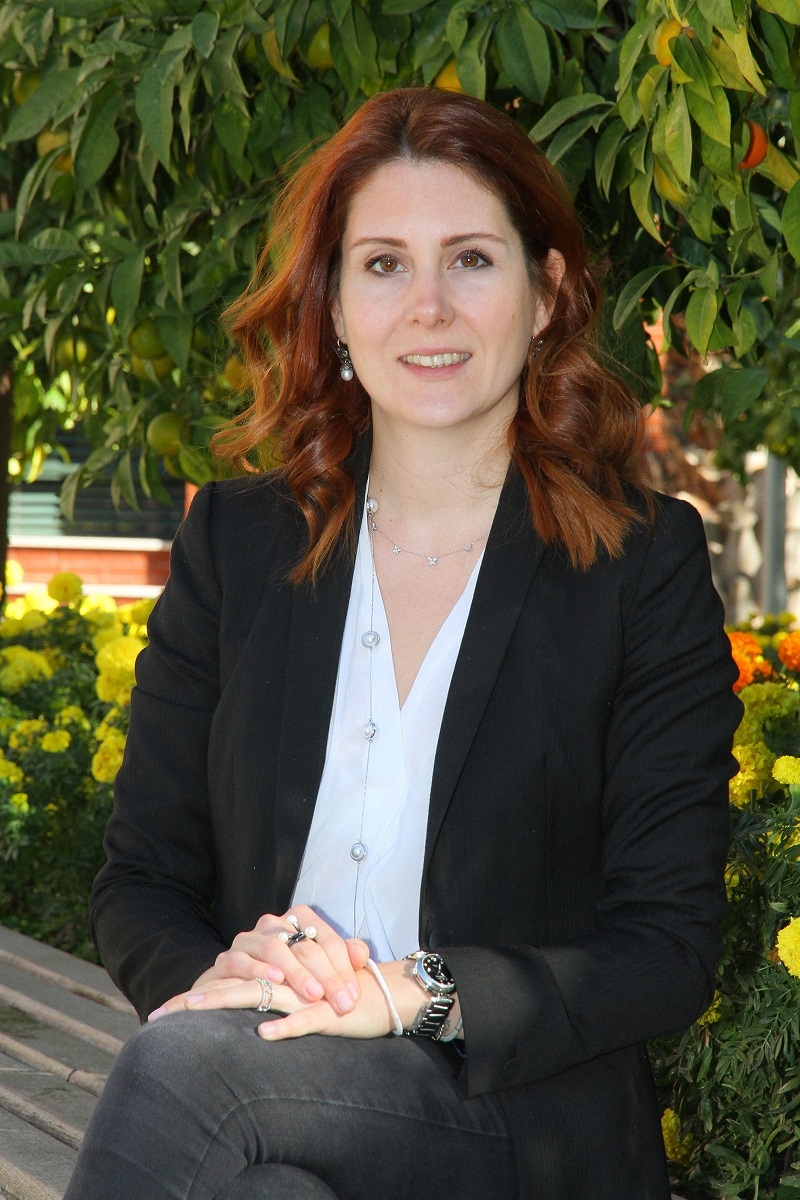 Professor Haluk Kabaalioğlu, who was a Member and President of the Board of ELFA during the years 2009-2016, nominated Asst. Prof. Begüm Bulak Uygun, and she was elected unanimously to the Board. Asst. Prof. Uygun said, “ELFA acts as an international forum for the discussion of legal topics related to legal education. The association, which currently has more than 150 members from countries within Europe and beyond, addresses contemporary issues regarding legal education and material law. Every year ELFA organizes its annual conference at which members are encouraged to participate in its plenary, workshops and round tables. To support researchers it organizes its ELFA Award for the best Doctoral Thesis on European Law. And in 2019, ELFA will promote summer school in collaboration with member law faculties”.

Assistant Professor Begüm Bulak Uygun asserted that she would represent Izmir University of Economics and Turkey in the best possible way at the general assembly of ELFA. Uygun also underlined the importance of ELFA in transferring the concept of the superiority of law and rule of law to researchers of this field.