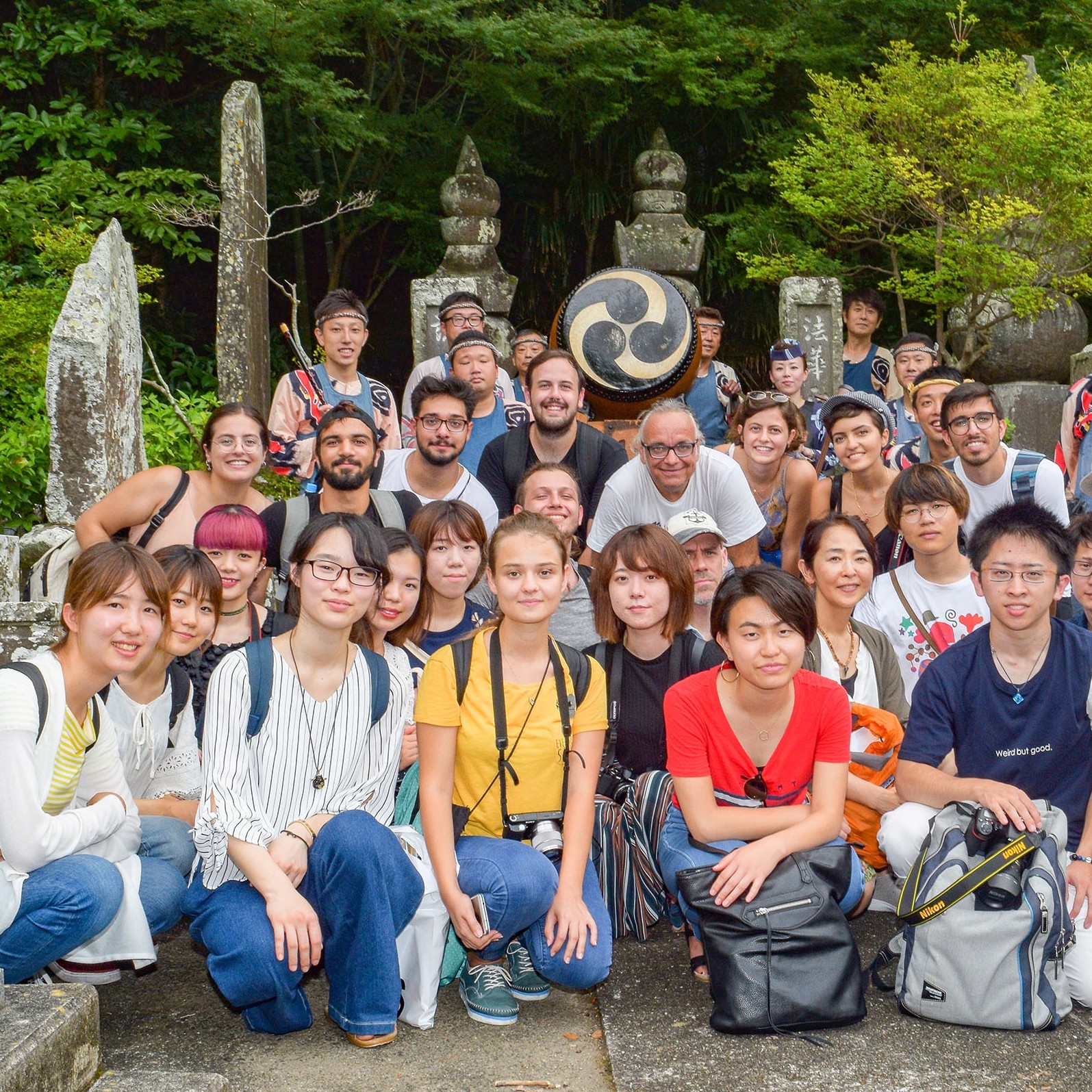 Turkish and Japanese industrial design students are working on restructuring of Mount Fuji Airport located in Shizuoka, Japan. Turkish and Japanese design students, who came together for the fifth time this year as part of the collaboration between Izmir University of Economics (IUE), Shizuoka University of Art, and Culture, Japan, are learning about Japanese and Asian cuisine culture also.

9 Turkish and 12 Japanese design students who made an on-site observation at the airport, green tea museum, and agricultural areas, will work on “Food Service Designs” for Mount Fuji Airport. The designs as well as other projects developed over the course of 5 years will be exhibited at an event in Shizuoka with the participation of Embassy of Turkey in Japan, Governorship of Shizuoka, Hamamatsu Municipality, representatives of Japanese companies and industrial organizations.

Asst. Prof. Can Özcan, Head of Department of Industrial Design, Faculty of Fine Arts and Design, Izmir University of Economics, stated that Turkish and Japanese students combined their power of design and worked together by learning from each other. Özcan stated that he and Prof. Yasuko Takayama, Head of Department of Design, Shizouka University of Art and Culture, accompanied the students, the two cultures came to know each other and decided to collaborate in design process. Özcan said, “The first workshop, which took place in 2014, was based on Bodrum. Students meet in Turkey for one year and in Japan the other year according to the project protocol, and brain storm ideas about an industry of the country they meet at. This year we are going to create food service designs for Mount Fuji Airport”.

'Design and culture are blended'

Özcan reported that students worked in four groups, and in addition to design studies, they learned about local culture as well. Özcan pointed that cultural differences allowed students to come up with innovative and creative designs. 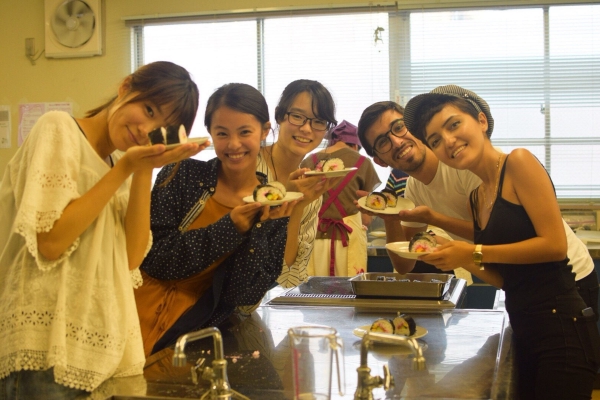