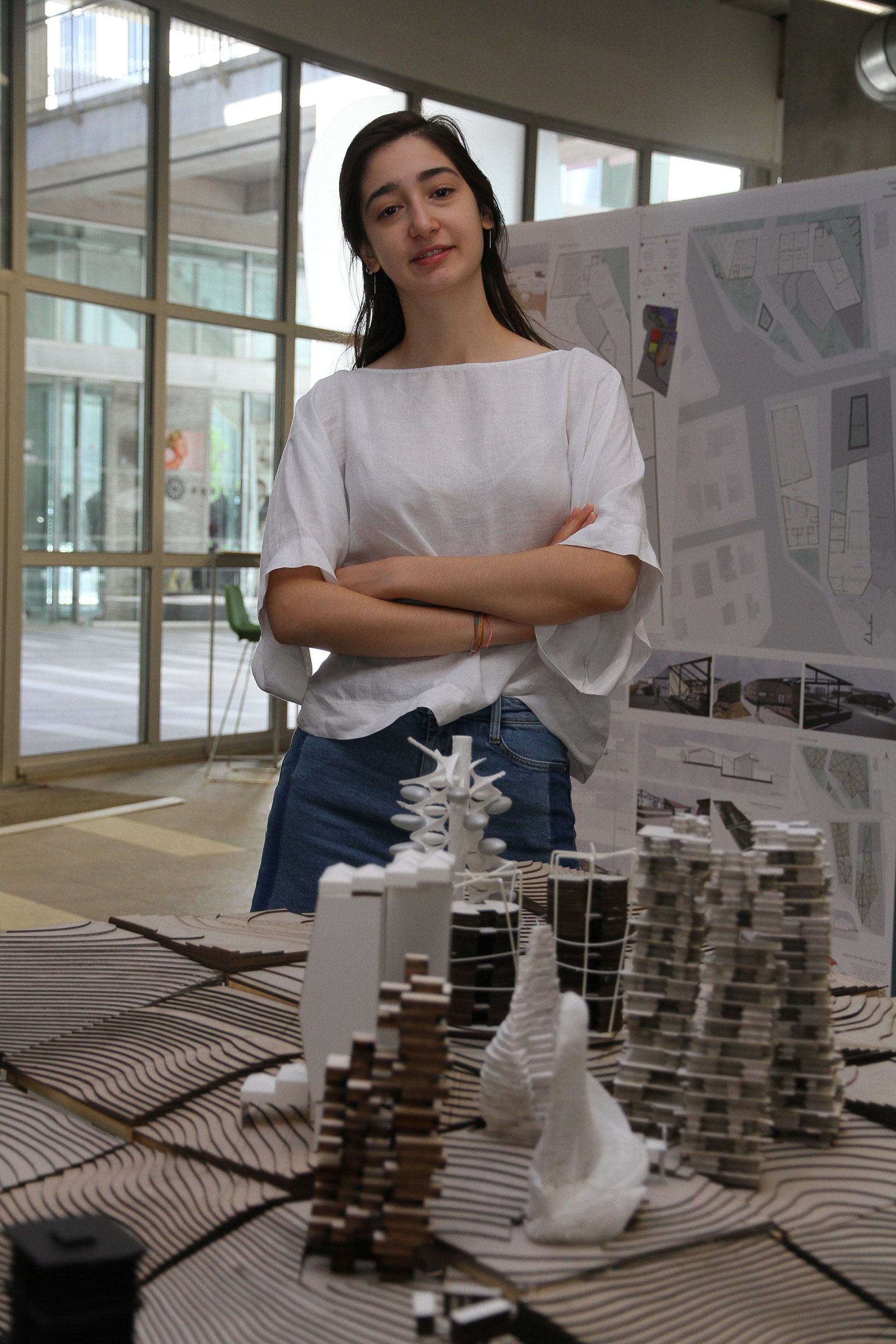 Göcen stated that she was interested in the Asian culture very much, that the culture was more open to innovation compared to Europe. “I have learned Korean language for one year during my study. After that, I attended a summer school in Korea for a month. I had a chance to observe the history and developments up close. I have received an international standard architecture education at Izmir University of Economics. I believe that opportunities offered in South Korea will help improve myself in the best way possible from now on,” said Göcen.

Göcen reported that the universities she applied to, ranked among the top 100 institutions worldwide, and she said that before starting her master’s program, she would attend a language course for one year at a different city in South Korea. Göcen stated that after completing her studies on urban design and gaining experience in South Korea, she would return to Turkey and start working in the field of architecture. 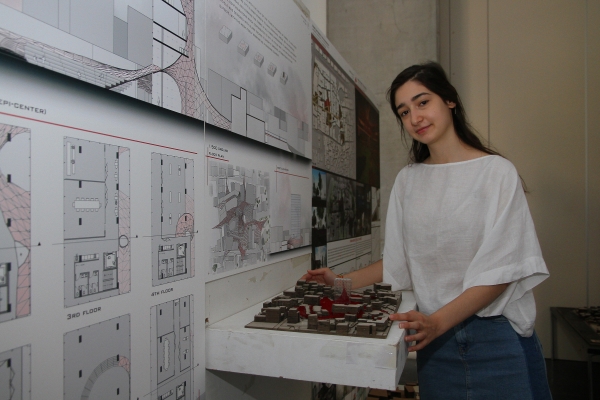