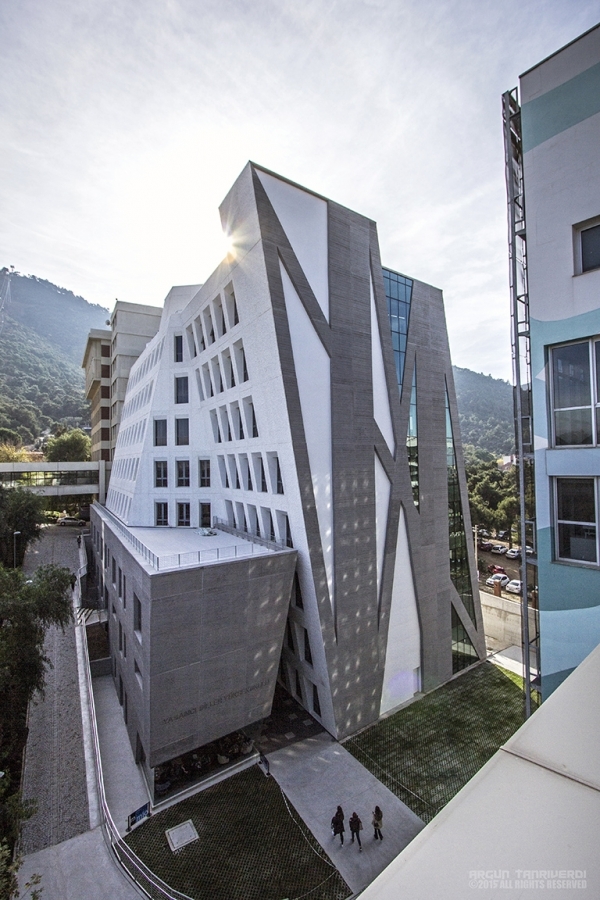 Izmir University of Economics (IUE), whose medium of instruction is English, has been awarded Silver A' Design Award for its new building of School of Foreign Languages equipped with smart classes. The building has been awarded the Silver A' Design Award in the category of Architecture, Building and Structure Design by the grand jury panel of the A’ Design Award & Competition that took place in Italy. With this award, the design excellence of Izmir University of Economics has been recognized on international stage.

The building has been designed by Gudjon Thor Erlendsson, Özlem Akın Tapçalap, and Michael Edward Young, Lecturers of IUE Faculty of Fine Arts and Design, Department of Architecture. The Project was carried out by Architect Hüsnü Alphan, Director of IUE Project and Construction, and Architect Mehtap Altuğ. International journals and magazines such as Archdaily, Architectnews, Newsflow24, Deisgncurial, Thearchitecteinsight, and lvshedesign, gooood included the news about the award in their issues.

Ekrem Demirtaş, President of IUE Board of Trustees, stated that the competition was held in order to give recognition to the excellence of design, and that they were very proud to be granted awards at international competitions. President Demirtaş said, "All classrooms in the building are equipped with interactive projection, all-in-one PC’s, microphones, smart boards. Currently, one thousand 112 students are being educated in this awarded building. I said that the building might be awarded when it was built, and we were proven right by receiving the most prestigious award worldwide.”

President Demirtaş pointed that not only the design but functionality of the building was also assessed in the competition and that the students came together with their instructors during virtual office hours and got their questions answered.

Gudjon Thor Erlendsson gave information about the competition and he said that the competition was held in order to recognize the best designs from different countries and disciplines. Erlendsson said that IUE SFL Building stood out and got the attention of the jury with its multi-functional structural design. “I’ve decided to combine the old and the new buildings in my design due to limited space and the inclination. We’ve built a vertical building without expanding. In order to present functionality, we used a zigzag design with multiple entrances and exits. Lack of space resulted in creation of a functional vertical building”, said Erlendsson.

Foreign language education was chosen as the design concept.

The building, which looks like to separate blocks, was combined indoors.

White and gray for the exteriors, and colors of rainbow for interiors was used.

Open offices at the top floor were designed present a modern work environment.

Different seating arrangements were used at common areas to allow students to communicate with each other and with their instructors. 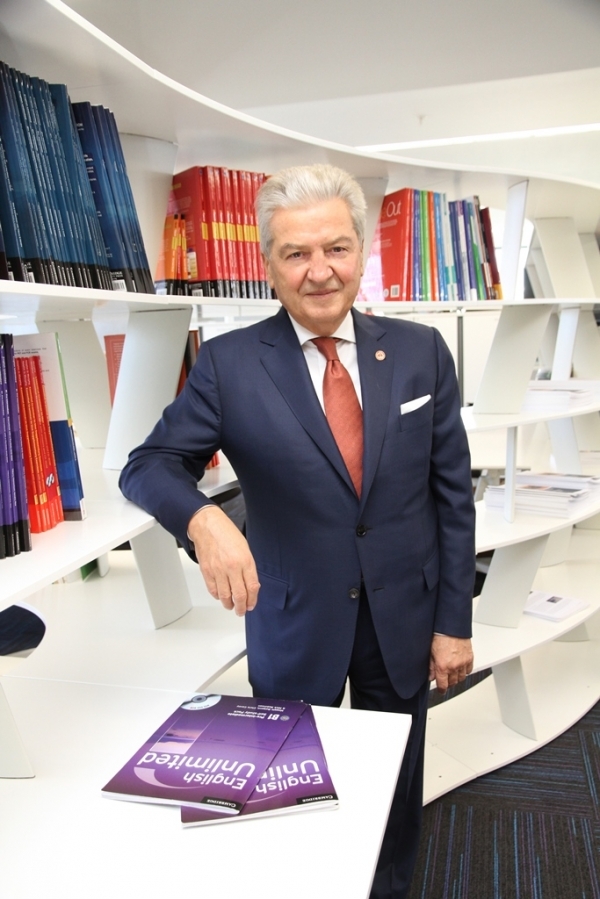 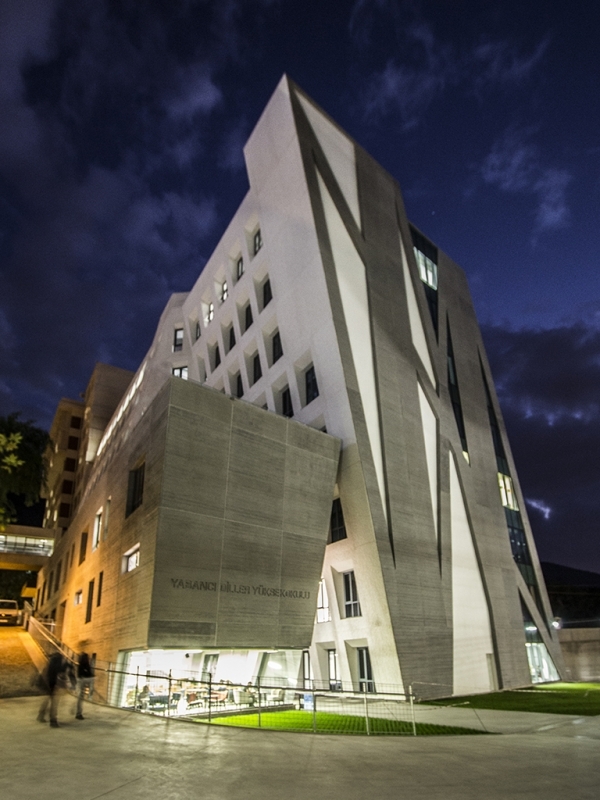