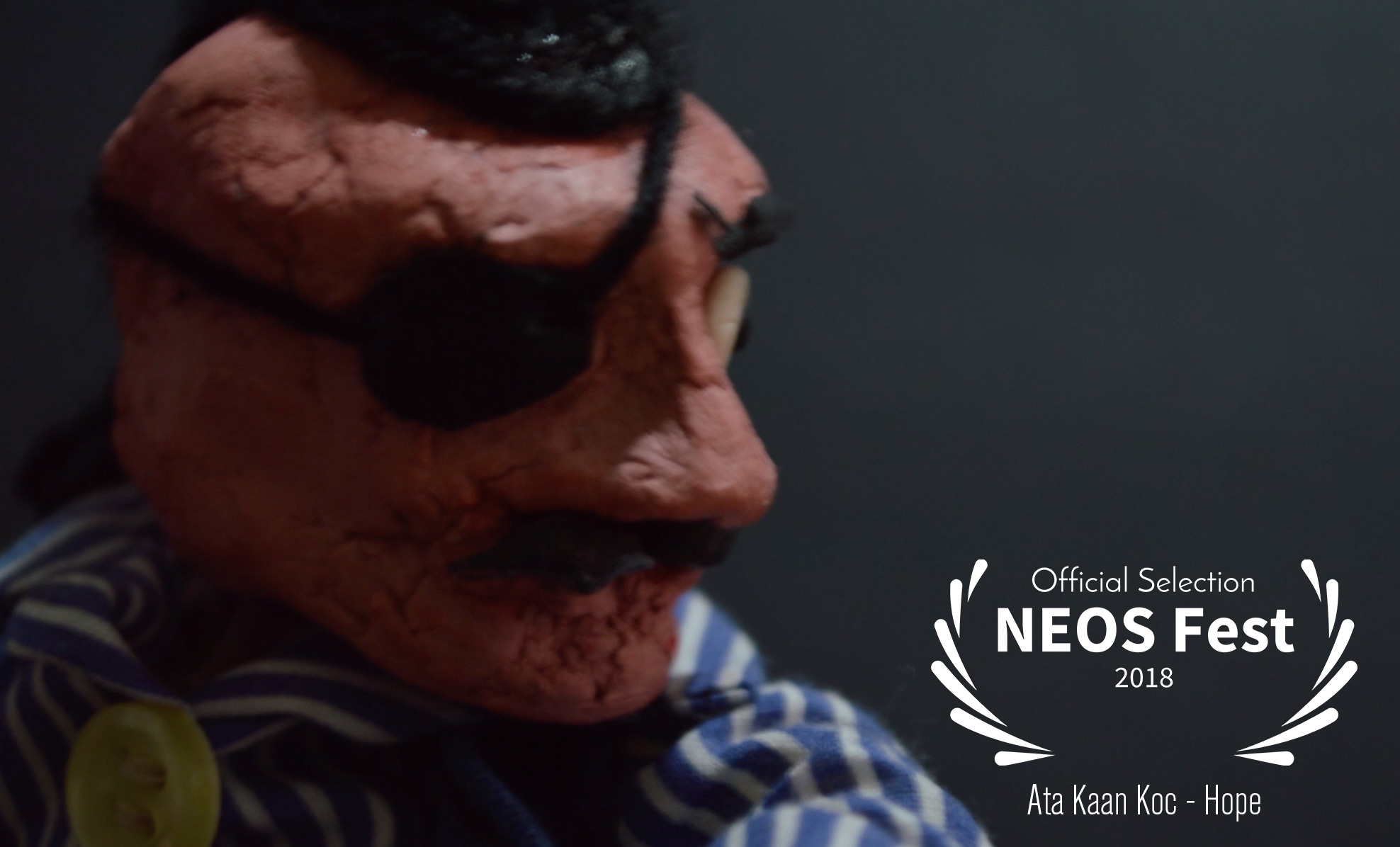 Ata Kaan Koc, student from the Visual Communication Design Department of Izmir University of Economics Faculty of Fine Arts and Design, has his animation works picked by international film festivals for screening once more. Koc will thus find the opportunity to reach his visual message to a Mexican audience with his animation titled "Hope".

NEOSFest will be held in Mexico between 21-23 November for the third time to create the opportunity of an interaction which empowers creativity and learning process between the parties by bringing students and professionals together. The festival is divided in three main sections, and "Hope" is included in university level competition with live screenings. The other sections include screening of non-competitive films and talks/workshops from professionals.

This is the third time in 2018 for Ata Kaan Koc to be nominated in a film festival outside of Turkey. He previously was featured in Dhaka University Film Society 10th International Inter-University Short Film Festival in Bangladesh with "Hope". His animation movie "Tight Rope" has also been nominated among 50 films selected by Texas' El Paso IMPACTFest Film Festival in October. 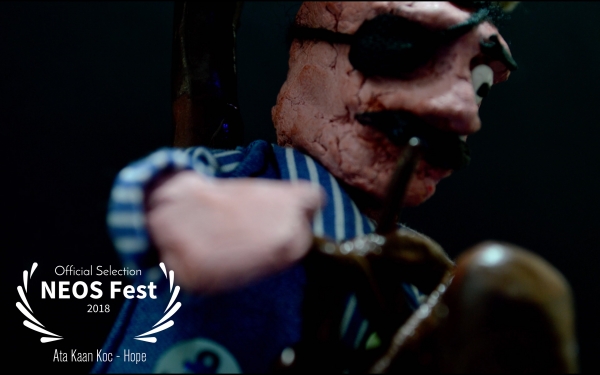