500 students met at the 'festival' 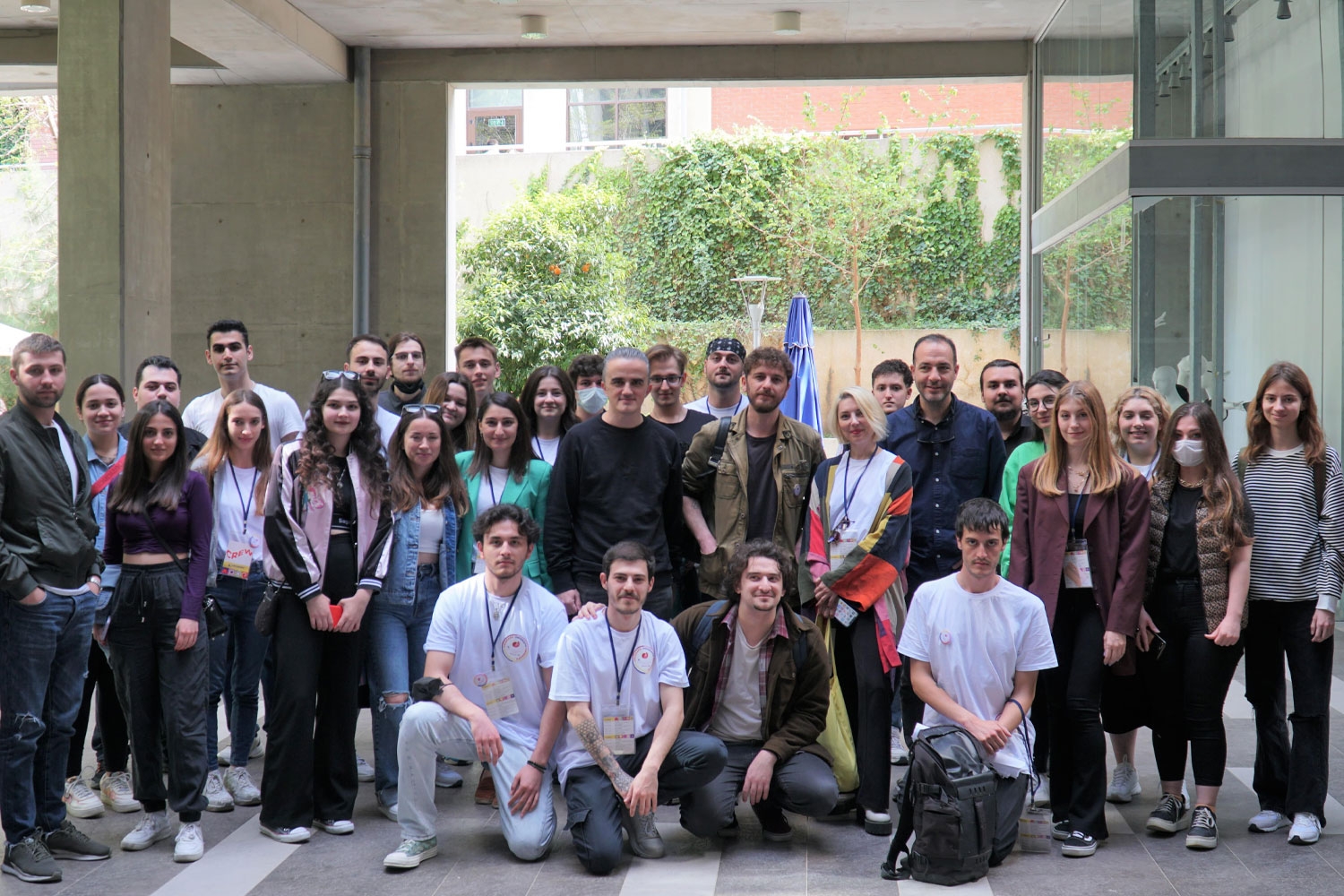 Izmir University of Economics (IUE) Vocational School held one of the biggest design and creativity festivals in the city. 500 students participating in the two-day festival called ‘UNIGRAPH’, met with experts in their fields in the advertising, graphic and film industries, and held joint workshops.

Experienced names participating in the festival, which was held for the 4th time this year, answered the questions of the students in the interviews and shared their inspiring life stories with them. The young people of IUE, who met the leading names of the sectors they plan to start their careers in, and gained experience, had the opportunity to develop themselves and shape their goals correctly.

AN EXHIBITION WAS ALSO HELD

Berk Gül, Tolga Özbakır, Aslı Çelikel, Ali Ören, Kaan Bağcı and Onur Şentürk took place as speakers in the festival, which became a traditional event of IUE Vocational School. Within the scope of the festival, Geray Gençer's exhibition titled ‘Yüzler’ (Faces) also met with the visitors. Thanks to the festival, the students, who had many portfolio interviews, had the opportunity to learn new techniques about graphics and animation.

DESIGNERS OF THE NEW AGE

Stating that they will continue the festival by further developing it in the coming years, Burçin Önder, Director of IUE Vocational School, said, “We want our students, who receive qualified education at the University and are raised in line with the demands of the sectors, to get to know the business world before they graduate. Creativity and design are areas that you need to constantly improve yourself and keep your knowledge fresh at all times; at the same time, they are very affected by technological developments. We wanted to bring together our students, who will be the designers of the new age, with the influential names of the age we live in. We are proud to have organized a very successful festival. The festival was realized by radio and television programming and graphic design programs within the Vocational School. I would like to thank everyone who contributed.” 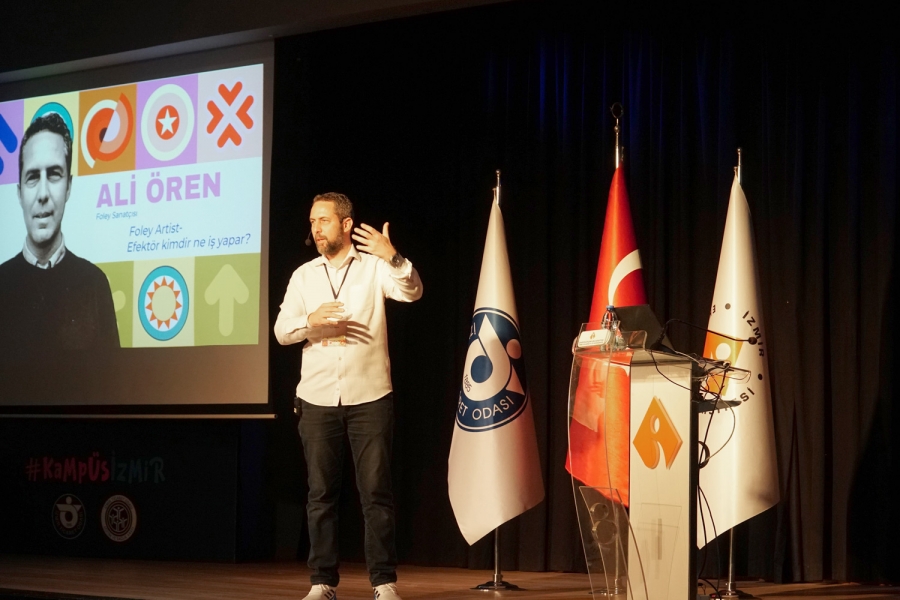 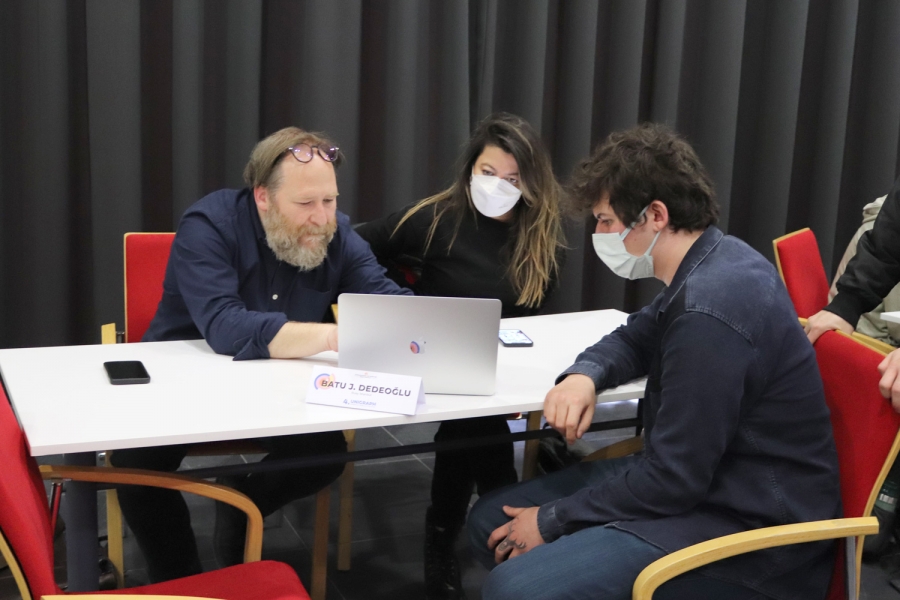 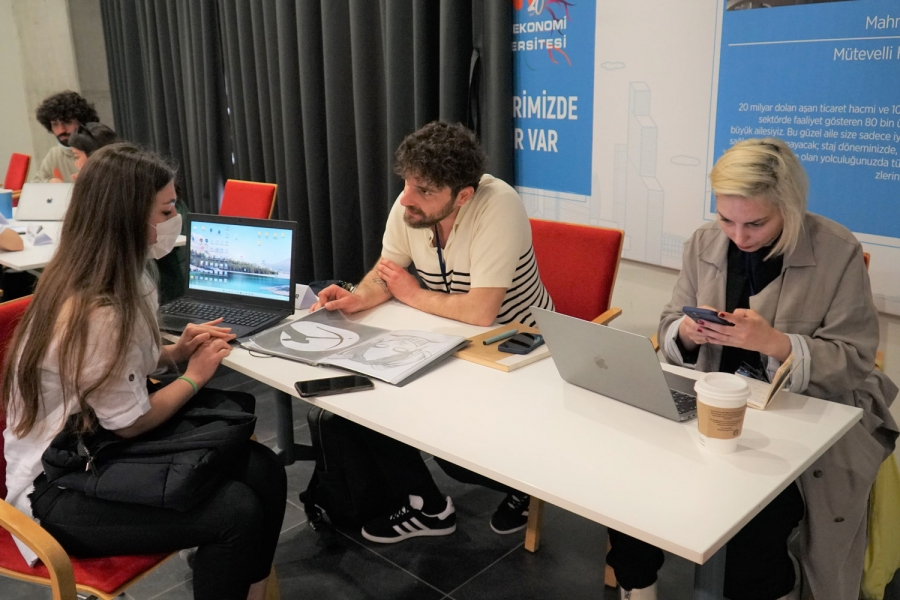