They will work for equality in international education 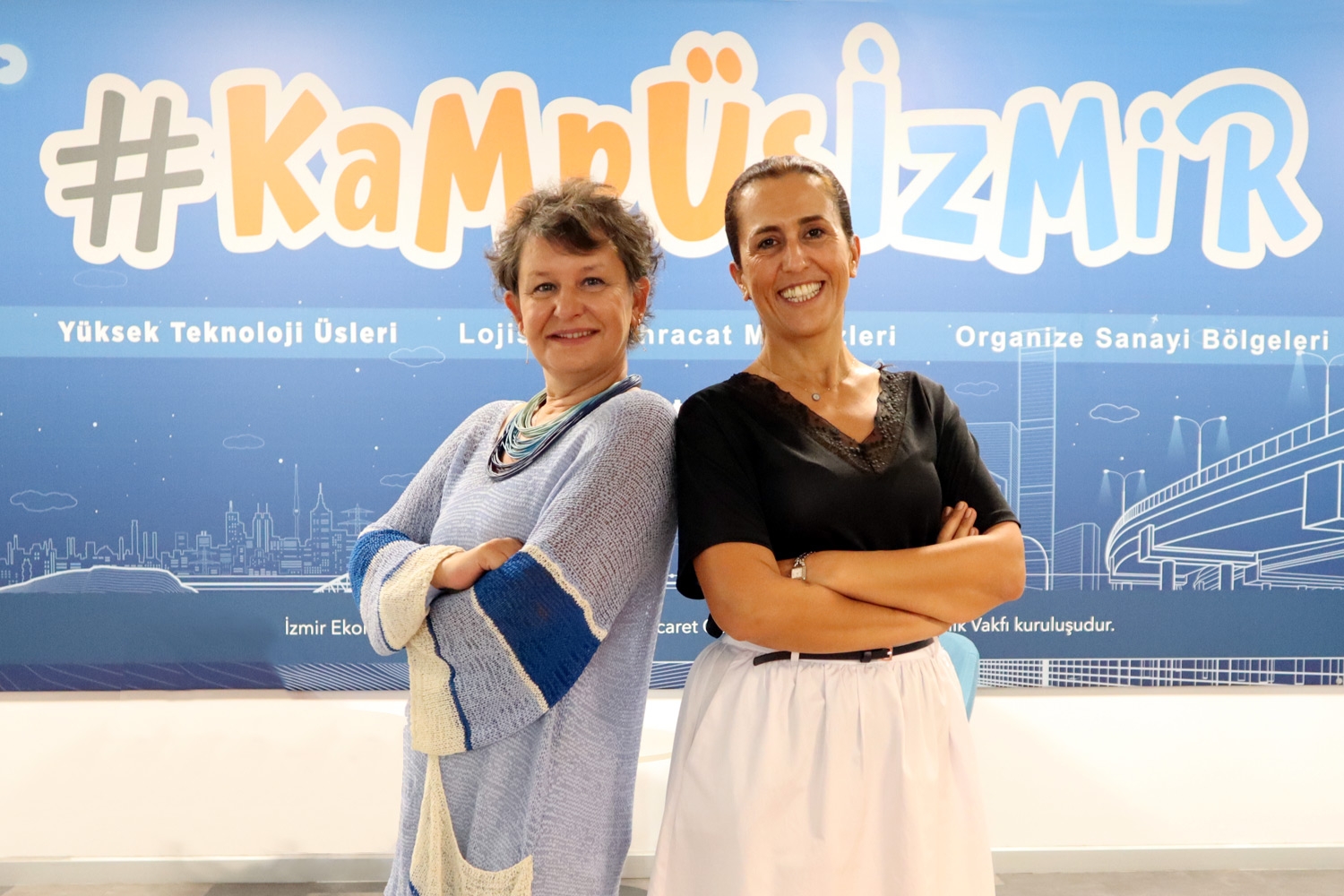 The borders that are lifted by student exchanges in higher education cause students to have difficulties in different areas such as gender, race and cultural difference in the countries they go to. Academics from Izmir University of Economics seek answers to the difficulties experienced by students with an international project, including faculty members from Belgium, Greece, England, Poland and Germany.

Drawing attention to the fact that there are no country borders in higher education, Prof. Nesrin Oruç Ertürk, Director of Continuing Education Center (EKOSEM) Izmir University of Economics (IUE) and Assoc. Prof. Aynur Yürekli, Instructor at IUE School of Foreign Languages, prepare an education program to eliminate the problems faced by students in different areas such as ethnic and racial origin, gender, cultural difference, disability.

Prof. Ertürk and Assoc. Prof. Yürekli will work with faculty members from 6 different countries to help students achieve equality in education within the scope of the "JoinMe 2" EU ERAMUS + project, which they developed and coordinate. In the consortium, consisting of  Turkey, Belgium, Greece, England, Poland and Germany, representatives of each country will provide training to 100 faculty members in the university they work in the field of ethnicity and race, gender, disability, and cultural differences. Tests will be conducted before and after the training. The web page, which will be set up with the materials to be formed at the end of the project that will last 30 months with a support of 224 thousand 235 Euros, will be opened to the use of the whole world. This way, students will have an equal education environment.

“Education should be inclusive and participatory”

Stating that they act with the belief that inclusive and equitable education should be provided, IUE EKOSEM Director Prof. Nesrin Oruç Ertürk said, “When we compare the last 50 years with the present time, we see a transition from a monocultural to a multicultural education environment. There are no longer any education borders between countries. Students participate in exchange programs to get the education they want in different countries. Transitions to these multicultural educational environments create some barriers for both instructors, students and institutions. Higher education classes with students with different identities should bring new perspectives to their instructors. We all have to be more tolerant to each other now. Because there are no limits in education.”

Emphasizing that students are unsuccessful in education due to reasons such as gender, disability, ethnic origin and cultural differences, and that they will work on these areas, Prof. Ertürk said, “Each country will train 100 faculty members in its region. Tests will be conducted before and after training. The resulting materials will be shared between countries and a general education model will be created.”

“Countries are selected for a reason”

Noting that the instructors in higher education cannot meet the needs of the students in a multicultural structure, Assoc. Prof. Aynur Yürekli, Instructor, IUE School of Foreign Languages, stated the following:

“The student can go to a different country to study with great enthusiasm. However, they can fail due to reasons as cultural differences, gender and race. Our goal is to raise the awareness of faculty members and prevent students from failing. If a student feels uncomfortable, insecure or not respected, their chances of success are significantly reduced. This prevents students from fully participating in society as independent and responsible citizens. The countries involved in the project consortium consist of countries with various concerns on these issues. This makes the project more noticeable. We aimed to create a book to be published by an international publishing house and an educational portal to be used worldwide at the end of the project.” 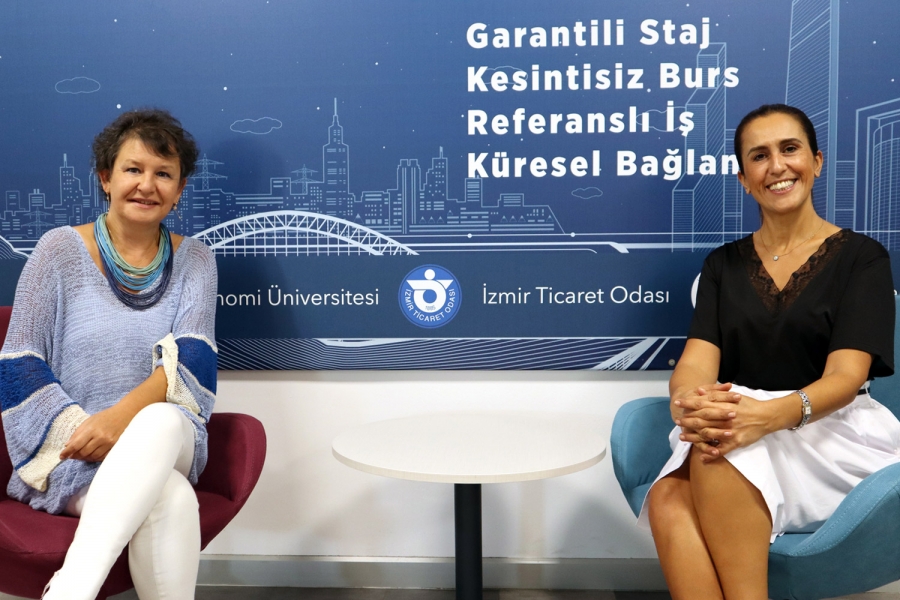 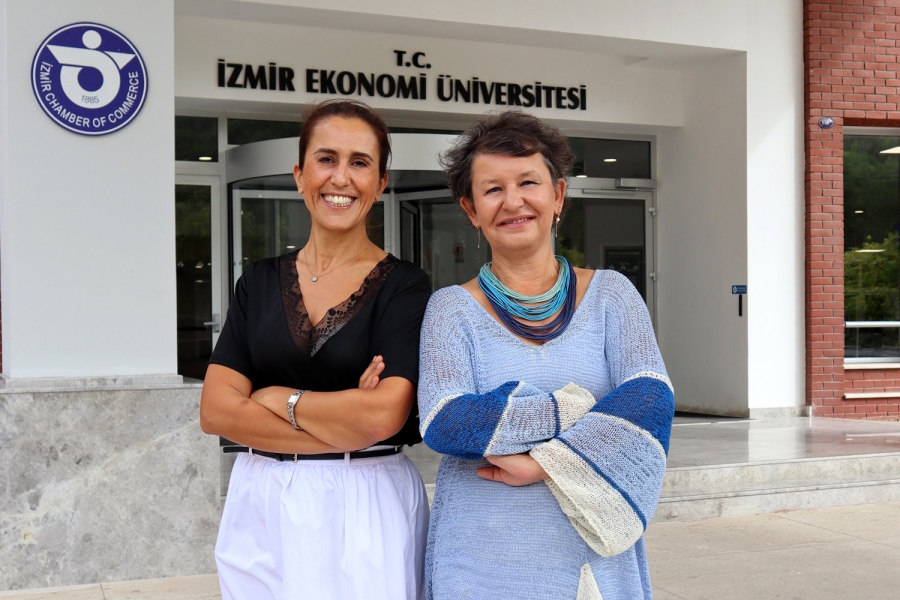