Beware of hidden danger in buildings 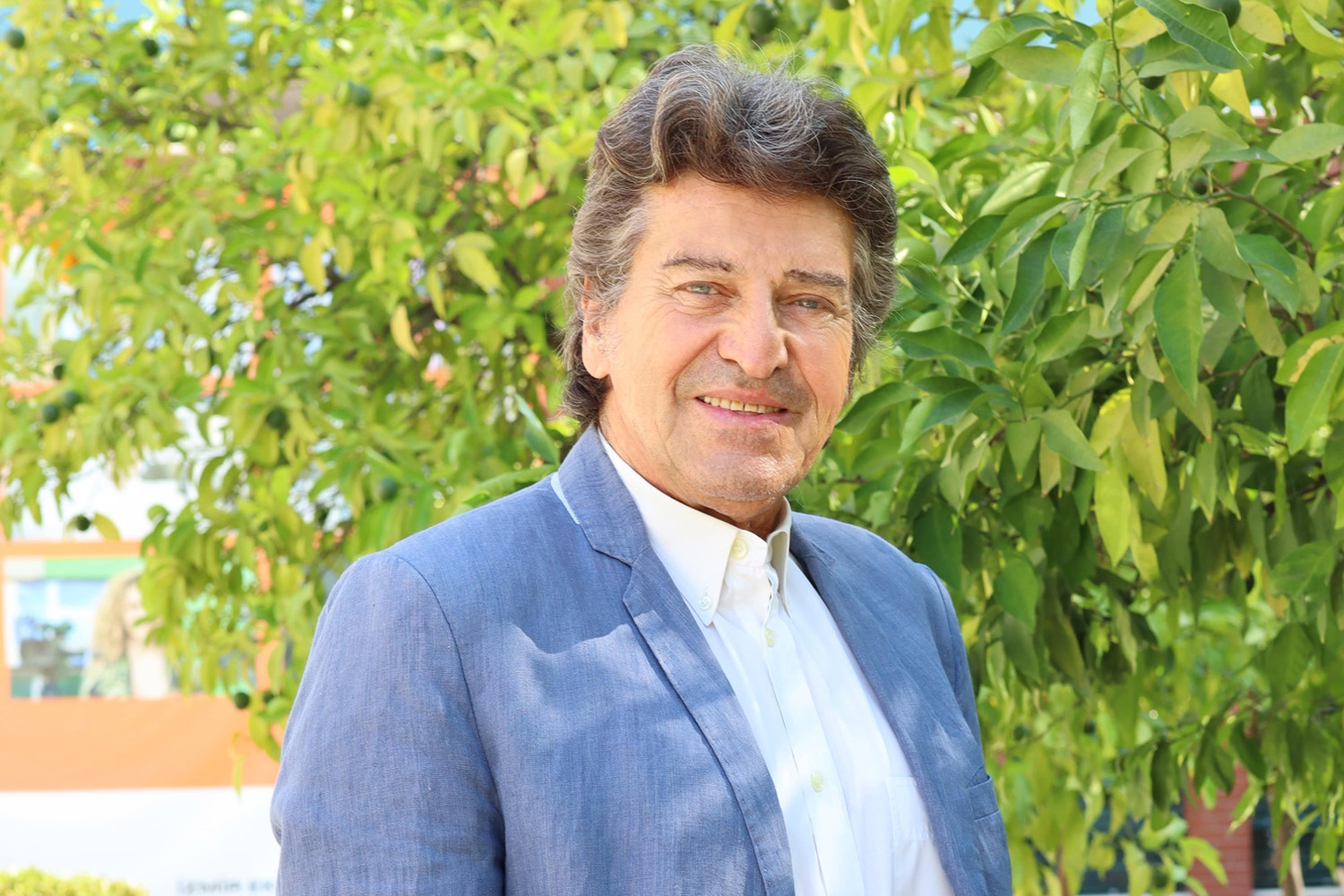 Reminding that the aftershocks may continue for a while after the 6.6 magnitude Izmir earthquake, Prof. Celalettin Kozanoğlu, Head of Department of Civil Engineering, Izmir University of Economics (IUE), warned against the danger on the exterior of the buildings. Noting that during the earthquake, many air conditioning units, signboards or antennas in the buildings hit the ground from a height of many meters, Prof. Kozanoğlu said, “Considering that the aftershocks may continue for a while, these extensions, which are likely to be displaced in the earthquake, may fall at the moment of a small shock and even cause death. It may not occur to many people, but this situation is a hidden danger for all of us. Extensions on the exterior of the building should be checked immediately.”

Prof. Celalettin Kozanoğlu, IUE Head of Department of Civil Engineering, Faculty of Engineering, stated that not only the air conditioning unit or the antenna, but also the water tanks weighing tons that will create a load on the building are placed on the roof floor by citizens, even though they are not in the construction project, and this creates a risk.

IT MUST BE CENTRALIZED IN THE PROJECT

Prof. Kozanoğlu said, “Just as the electrical engineer supervises the electrical system in the building, the civil engineer supervises our building, all systems must be centralized in the project before obtaining a residence permit. It should be inspected by professional chambers, municipalities and official institutions after being processed in the project. For example, air conditioning units on the exterior of buildings can always pose a danger. Because these units corrode over time and come loose by the effect of the wind. They can fall even in moderate wind even though it is not an earthquake. I received information that the air conditioning units and signs fell on the ground in many regions after the earthquake that occurred in Izmir. Experts state that the aftershocks will continue for a while. Considering this, I can say that the extensions on the exterior of the building must be checked.”

Prof. Kozanoğlu continued as follows: “In an incident in Muğla in the past months, a young man unfortunately lost his life because the water tank fell on him. We must not forget that. Considering that 3 people put a one-ton water tank in a building, it means that a 3-ton load that is not included in the project is added to the building. Once the extensions in the building are centralized, no one can make extensions to the building off their own bat after that. Truth is, this is what it should be.”