We searched for detached houses non-stop 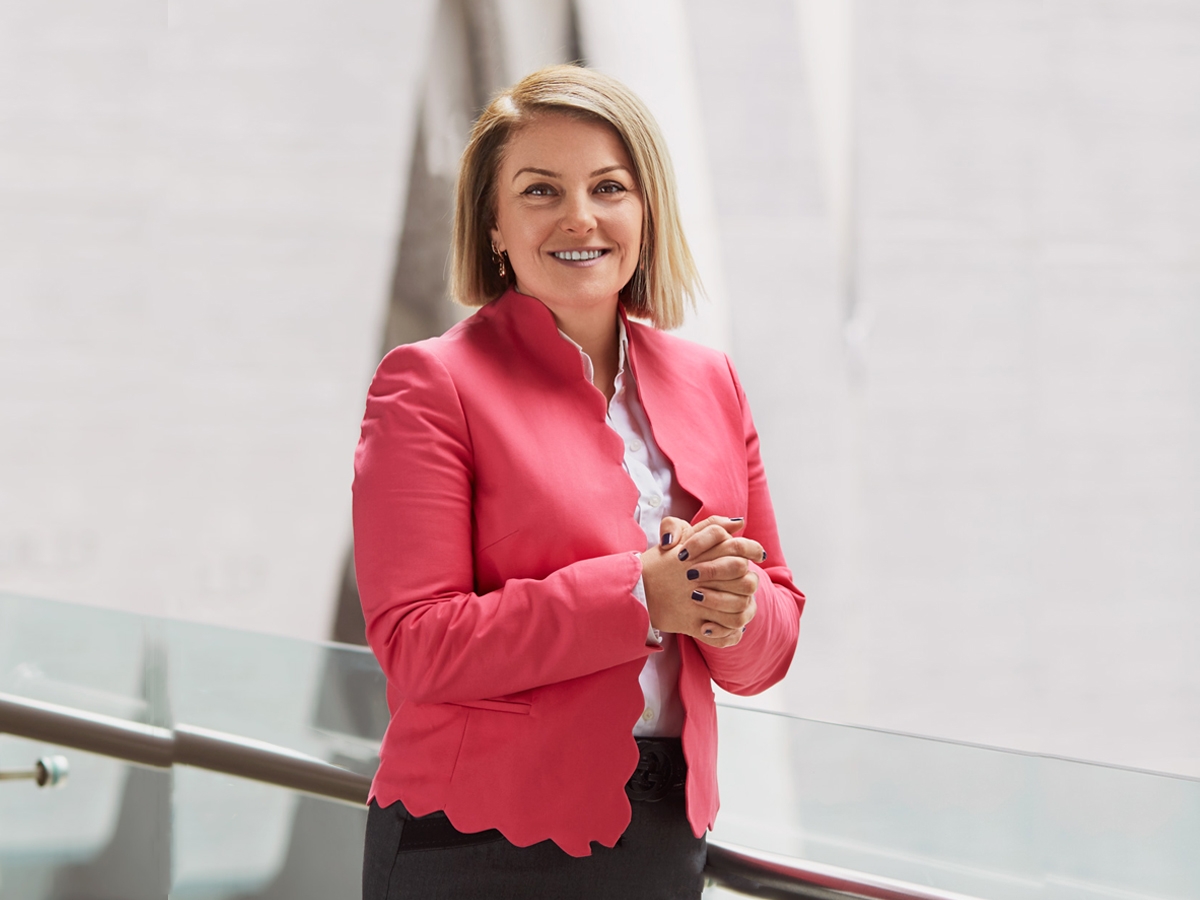 Thousands of people who did not go out and stay away from crowded places, unless necessary, due to coronavirus, started to search for “detached houses”. Burçin Önder, Director of Vocational School, Izmir University of Economics (IUE), said that according to researches, the detached house prices increased 25 percent, while the search for detached houses on the internet increased by 252 percent in Turkey in two months. Noting that the demand for agricultural lands between 8-10 decares has doubled, Önder said, “Coronavirus changed people's lifestyle and dreams for future. Firms that understand the expectations and change correctly will benefit from this process.”

Burçin Önder, Director of IUE Vocational School, shared remarkable information about the coronavirus affected real estate market. Saying that home sales, which were 182 thousand 689 in March, decreased to 69 thousand 819 in April across the nation, Önder stated that the numbers may go up again as of June.

Önder said, “Thanks to the decrease in interest rates in housing loans, there has been a serious increase in sales since the second half of 2019. The coronavirus significantly cut off this increase and changed many people's plans for future. One of the most important indicators of the change in customer demands, is the increased interest in especially the agricultural land and detached houses. Prices for detached house in Turkey increased by 25 percent in two months. Searches for detached houses over the internet increased by 252 percent. Not only house prices, but rent prices also peaked. The rents of the detached houses increased by 18 percent. Interest in agricultural land, especially in Western Anatolia, has doubled as well. People headed for agricultural land between 8-10 acres. Many people started to come up with the idea of ​​'I build a prefab house, I do organic farming in my own garden and maintain a healthy life.’”

Pointing out that there is a similar picture in Izmir, Önder said, “Prices of detached houses increased by 15 percent, and rental prices increased by 17 percent in Izmir. People want to get away from crowded places, stress of the city ow. They choose attractive places in terms of climate and nature. Izmir is already a very advantageous city in this regard. It is a city that many people have migrated to recently and many people dream of living in. This interest will likely continue to increase. After the Ramadan Holiday, the real estate market can begin to liven up slowly. Companies, that can understand the demand change in the market well and bring innovations in line with the needs of the citizens, can turn this process into an opportunity.” 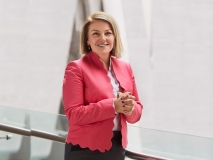